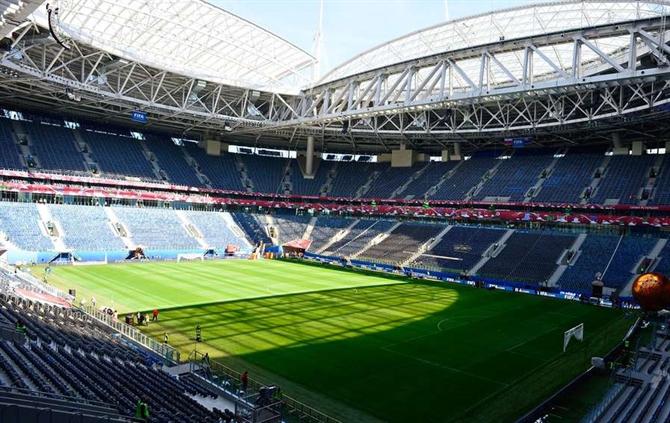 This Friday, the Kremlin qualified UEFA’s decision to withdraw the 2021/22 Champions League final to Saint Petersburg, awarding it to Paris, in this case Stade de France, due to the Russian military offensive in Ukraine.

“It is regrettable that such a decision has been taken. Saint Petersburg could have provided ideal conditions for a great football spectacle,” Kremlin spokesman Dmitry Peskov criticized shortly after UEFA’s announcement.

The day after having “vehemently condemned the military invasion”, UEFA convened the executive committee to assess the situation in Ukraine, deciding to withdraw the organization of the Champions League final from Russia, scheduled for May 28.

The stadium that will host the final in Saint Petersburg is named after energy giant Gazprom, one of UEFA’s main sponsors since 2012.