Realme is preparing its global product presentation for February 28 during the Mobile World Congress (MWC 2022) in Barcelona. It will be there, with the Spanish city as a backdrop, that we will officially meet smartphones Kingdom GT and Realme GT2 Protwo new top of the range for 2022.

Meanwhile, pricing for Europe has been revealed by the leak Indian Sudhanshu Ambhore, which lets us preview two new quality/price smartphones that will arrive very soon on our market. We also have information on internal memory and RAM variants, as well as the main color combinations.

Realme will present the new smartphones at MWC 2022

According to the aforementioned source, Realme GT2 will arrive in Europe in two variants. The first will have 8 GB of RAM and 128 GB of internal storage, while the second will increase these values ​​to 12 GB and 256 GB, respectively.

Pricing will start at €539, approximately $604, and €589, approximately $660, respectively. As far as colors are concerned, we will have at least three schemes, from white (Paper White), green (Paper Green) to black (Steel Black).

The most advanced smartphone will be the Realme GT2 Pro

The Realme GT2 Pro will arrive with 12 GB of RAM and 256 GB of internal storage. It will be the only version of the Android smartphone to arrive in Europe where it will cost €789, around $885 in our region.

In both cases we have Google’s Android 12 operating system with the manufacturer’s Realme UI 3.0 interface, as well as LPDDR5 RAM and UFS 3.1 storage, as well as fast charging at 65W. 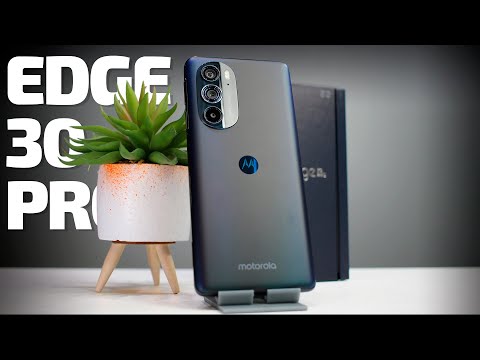 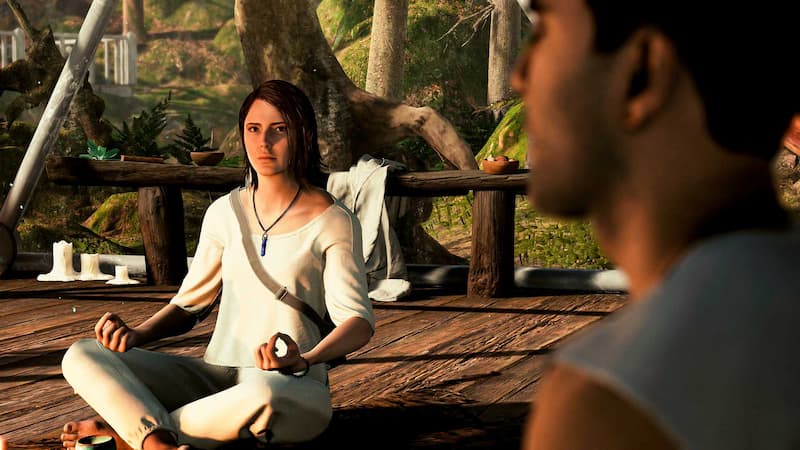 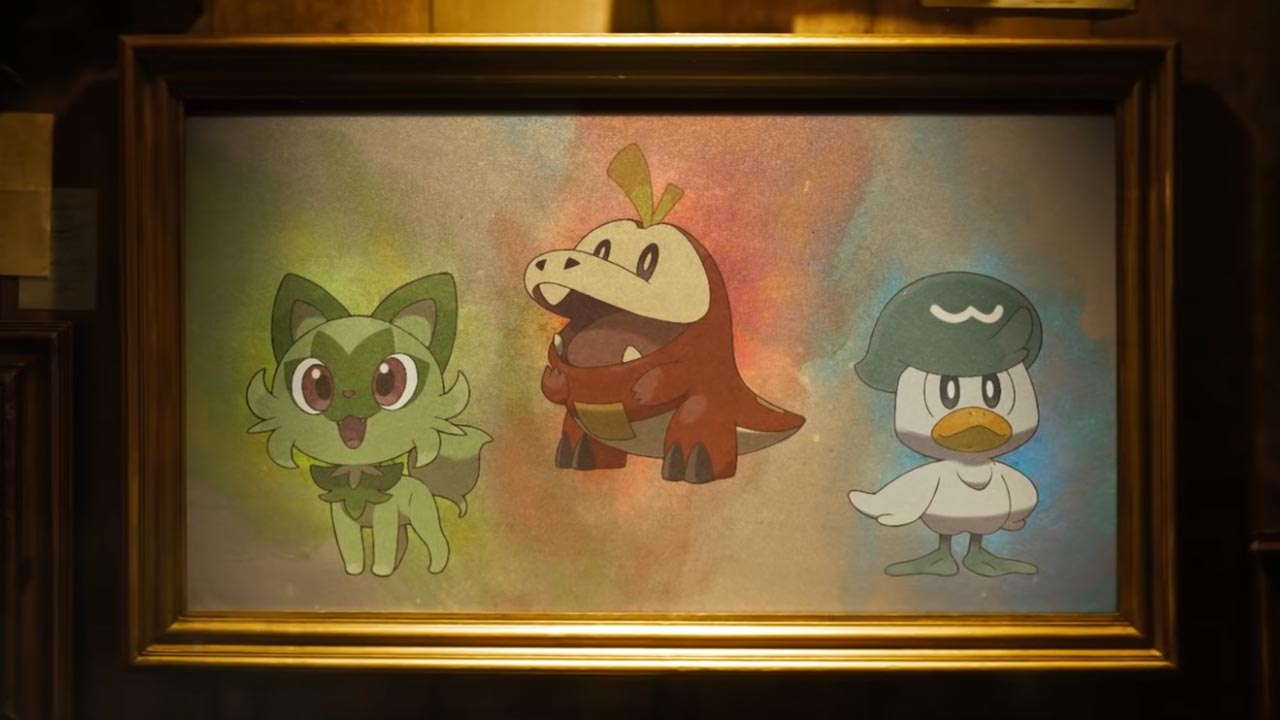 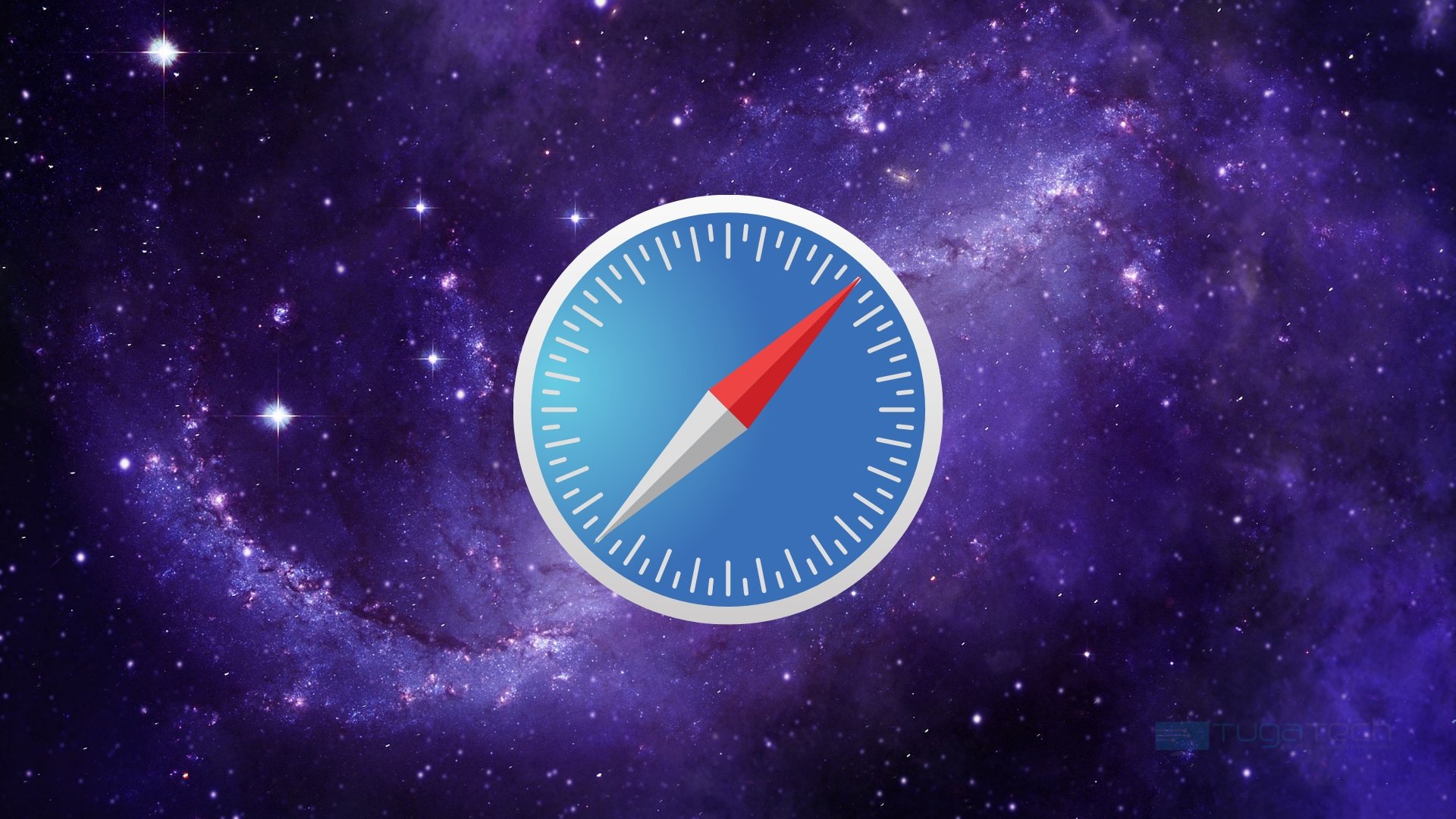 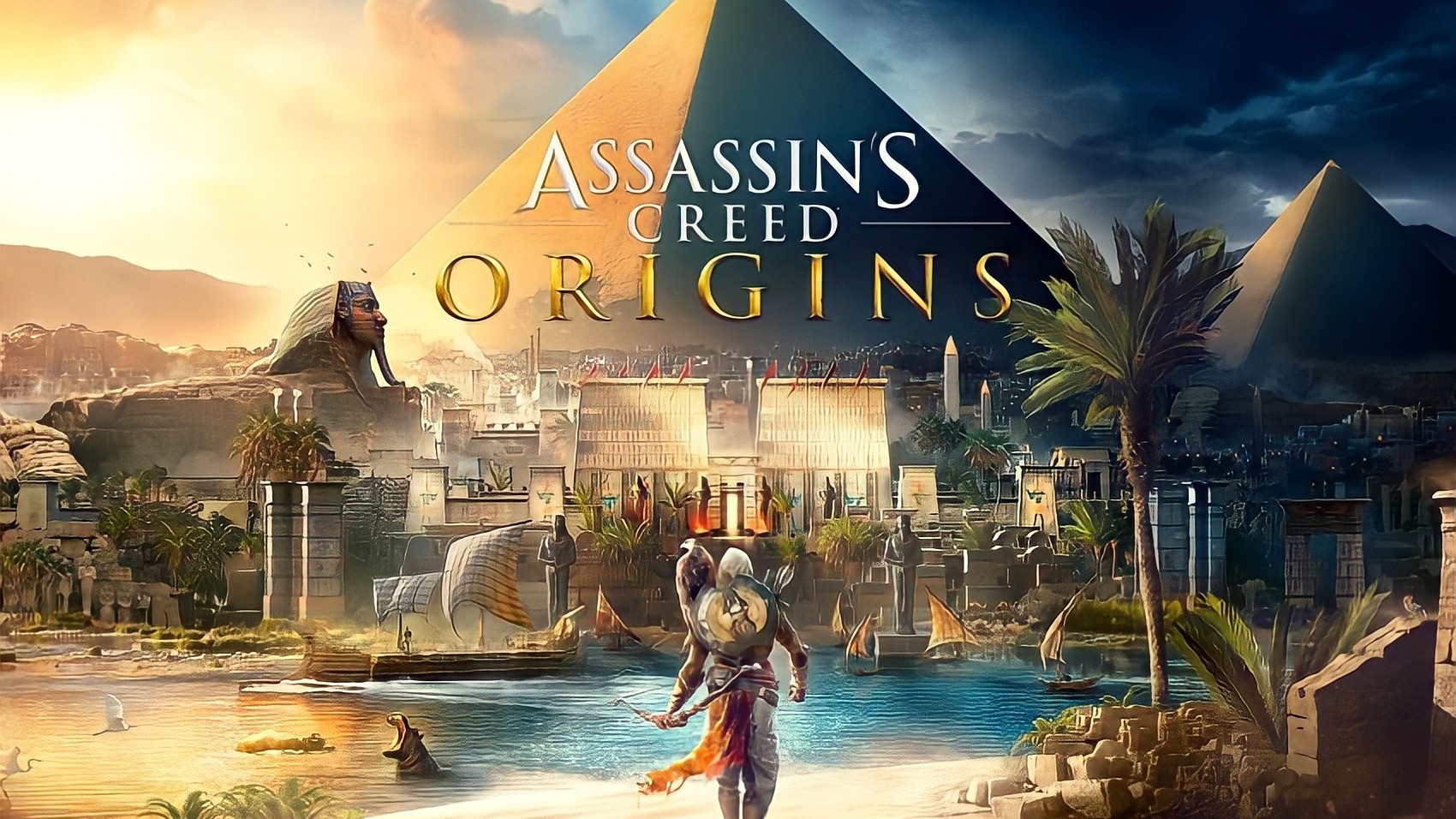 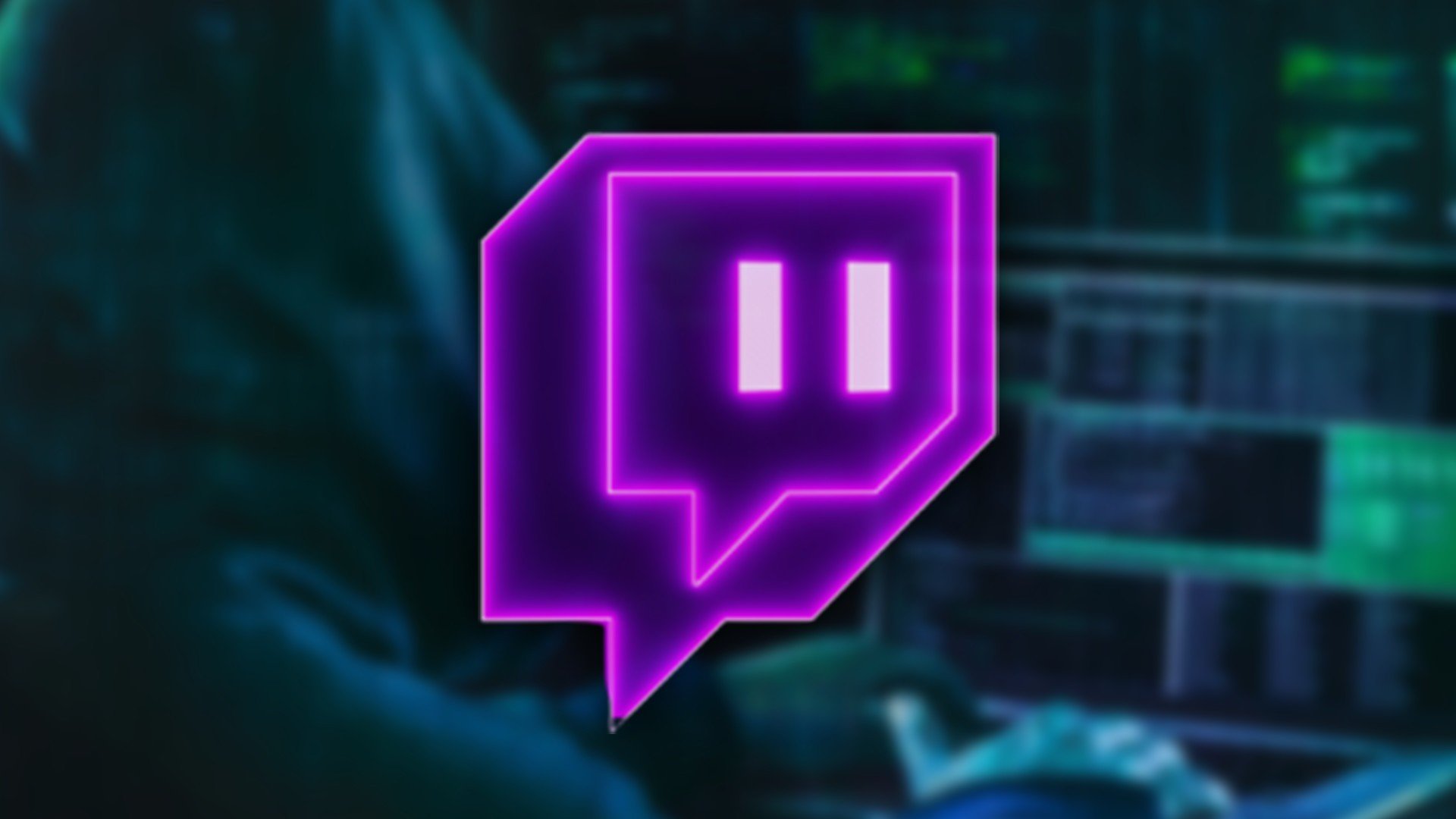 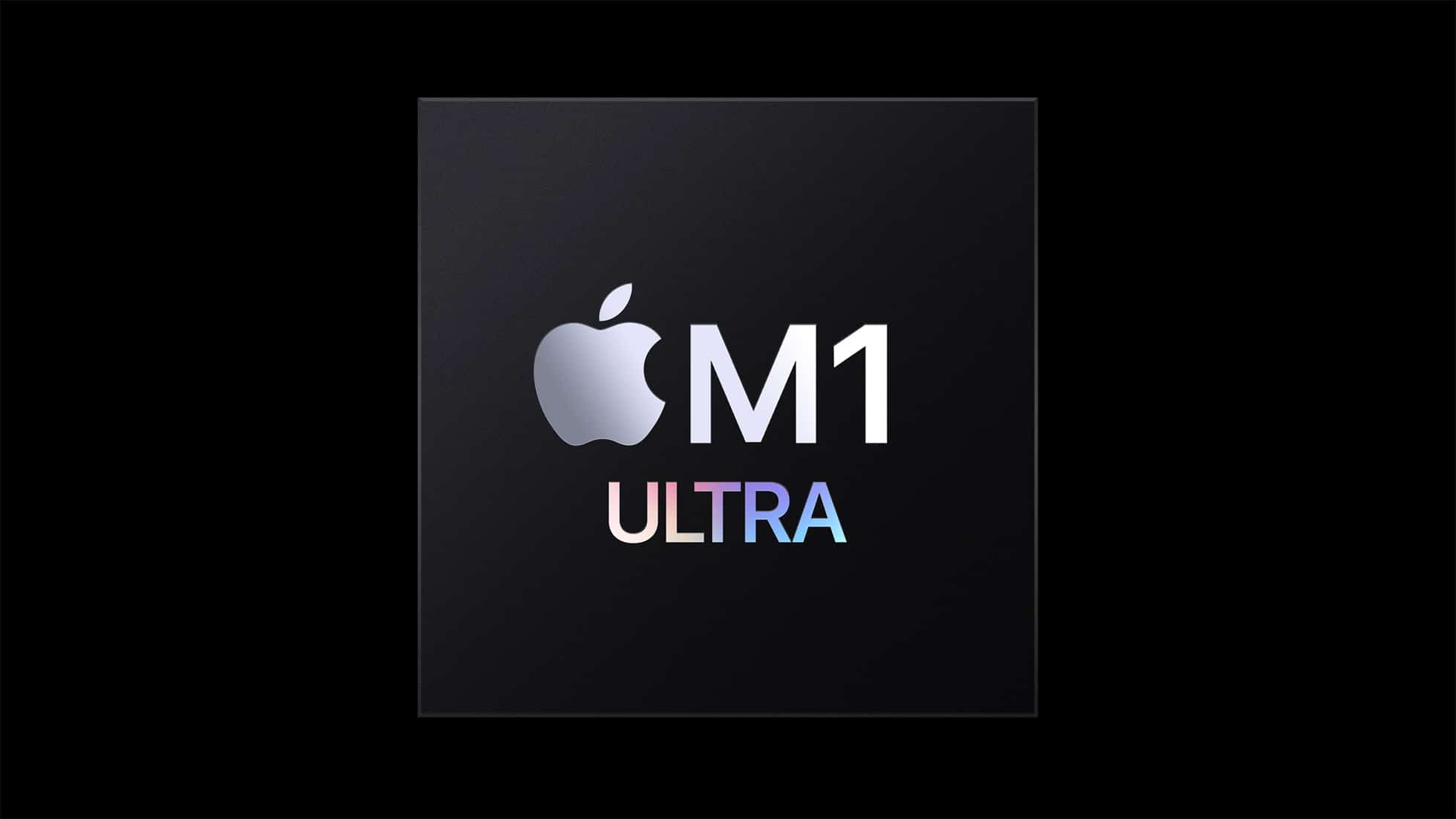