Spartacus will be officially announced in March

it’s been weeks we are talking about a service of PlayStation which comes to replace the PlayStation Plus It’s the playstation nowknown internally as Spartacus. This service, supposedly, comes to rival Game Pass, a Microsoft service loved by millions of users around the world.

The latest information comes from famed Venture Beat reporter Jeff Grubb, who has proven time and time again that he’s knowledgeable about the PlayStation business. It’s just that he’s now revealed what Spartacus will look like…and his price.

Currently, PlayStation Plus allows you to play online, take advantage of promotions, but also free games every month. According to Jeff Grubb, Sony will soon modify it in depth, splitting it into three offers and merging it with PS Now, which allows streaming playback. Additionally, the Spartacus name will not be used and the PlayStation Plus (PS Plus) name will continue to be used.

The first offering, PS Plus Essential, will cost $10 per month (8.99 euros) and will offer the same thing that’s currently on offer. Then we have the PS Plus Extra, which will cost $13 per month and will give the player the option to download and play a huge library of games, just like Microsoft’s Game Pass.

Finally, we will have the PS Plus Premium, which would have streaming games, but also the possibility of playing “classic” titles (PS1, PS2, PS3 and PS4 hits?). Exclusive trials of new games would also be on the program. Here we have the equivalent of Game Pass Ultimate, with a few extras.

Obviously, these would be monthly prices, and there are most likely annual subscriptions which will significantly reduce these values. Jeff Grubb further clarified that names and pricing may change slightly until its launch date, but says the first full-scale trials should begin in the coming weeks and the service will be officially announced in March. 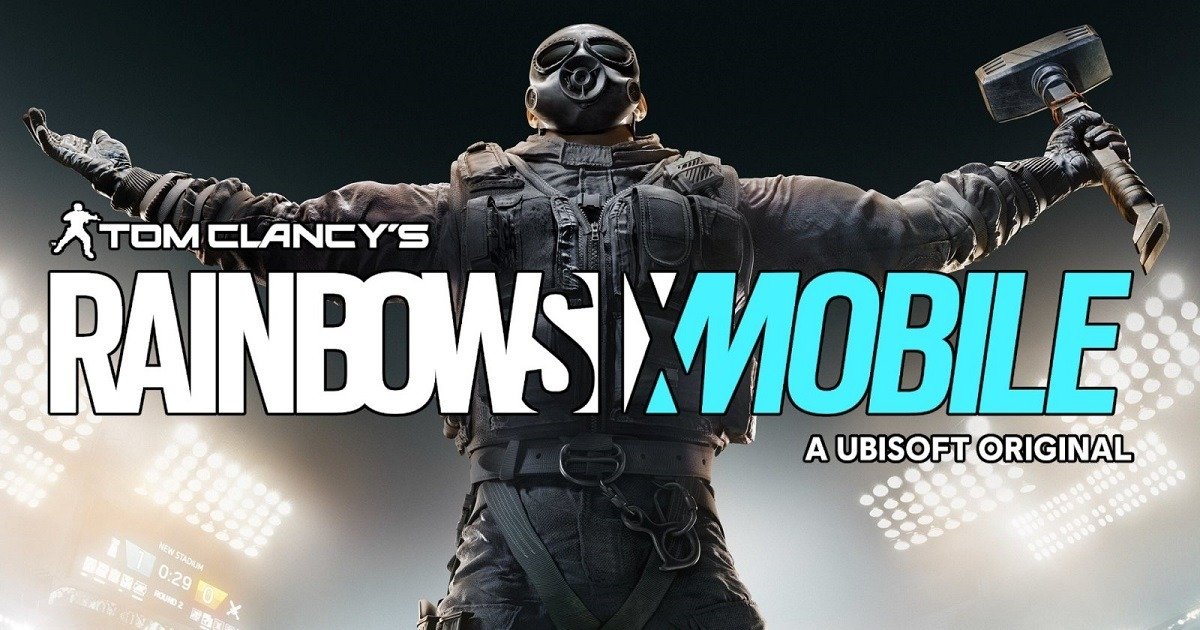 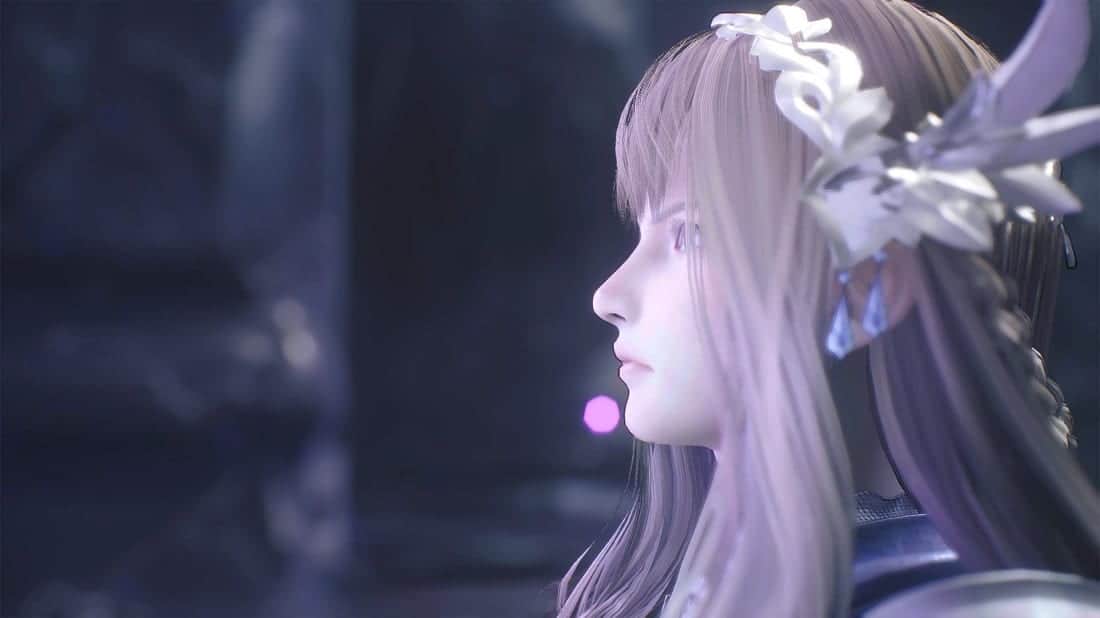 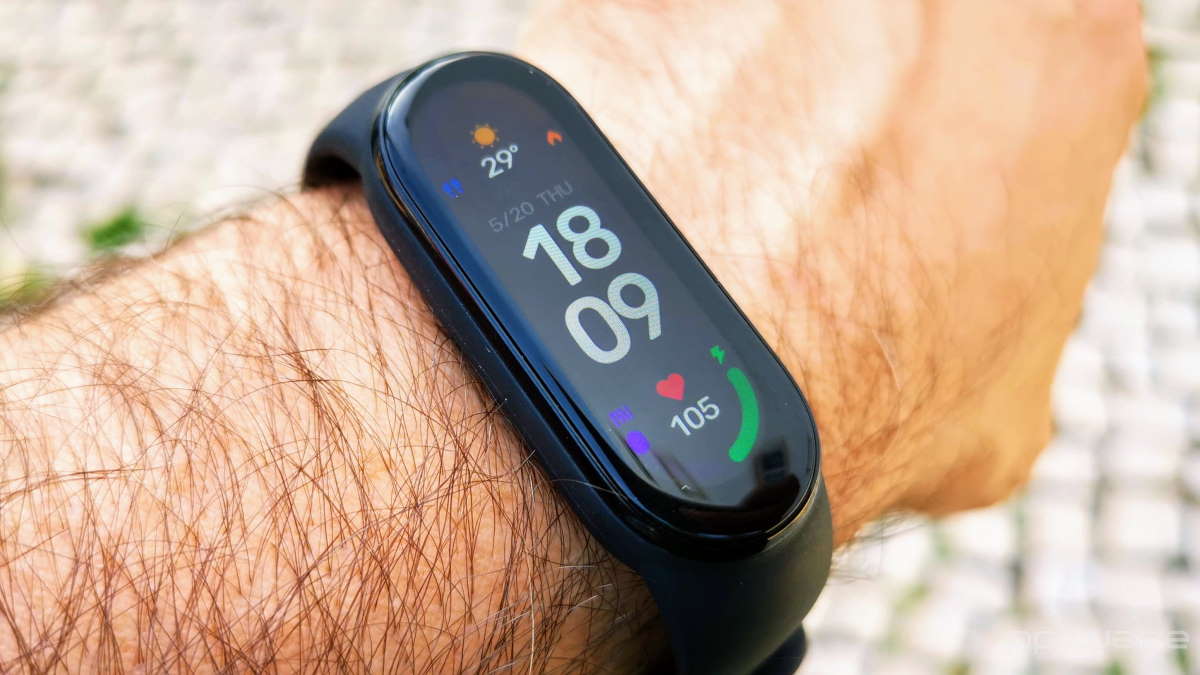 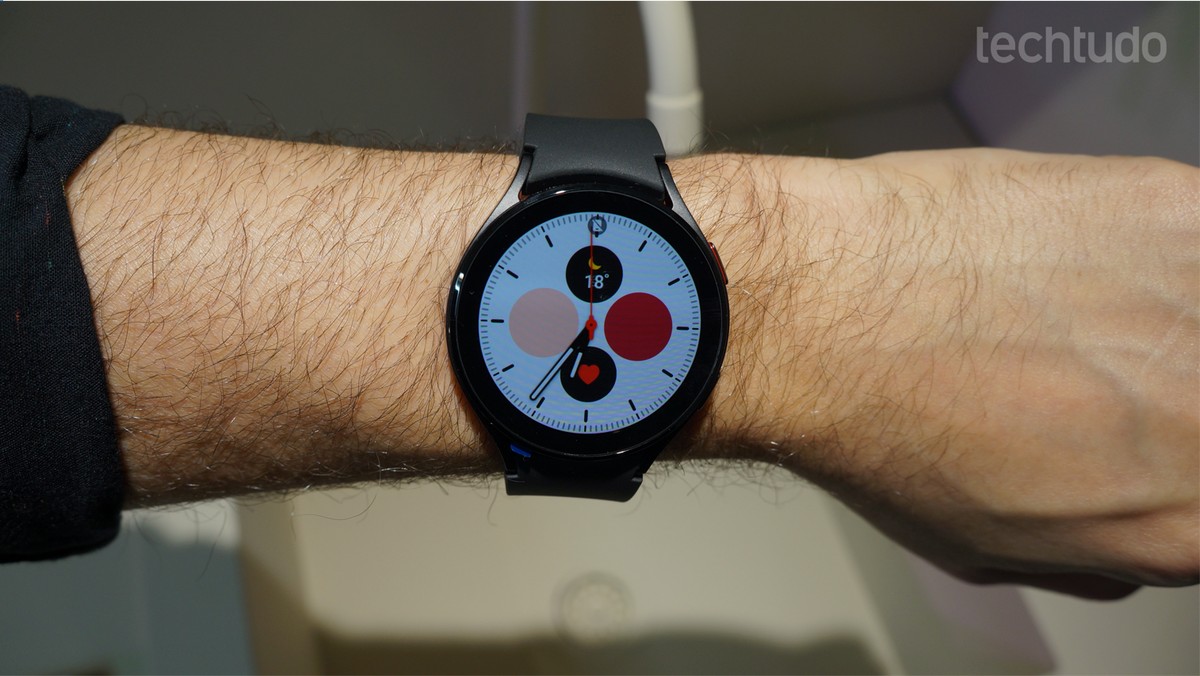 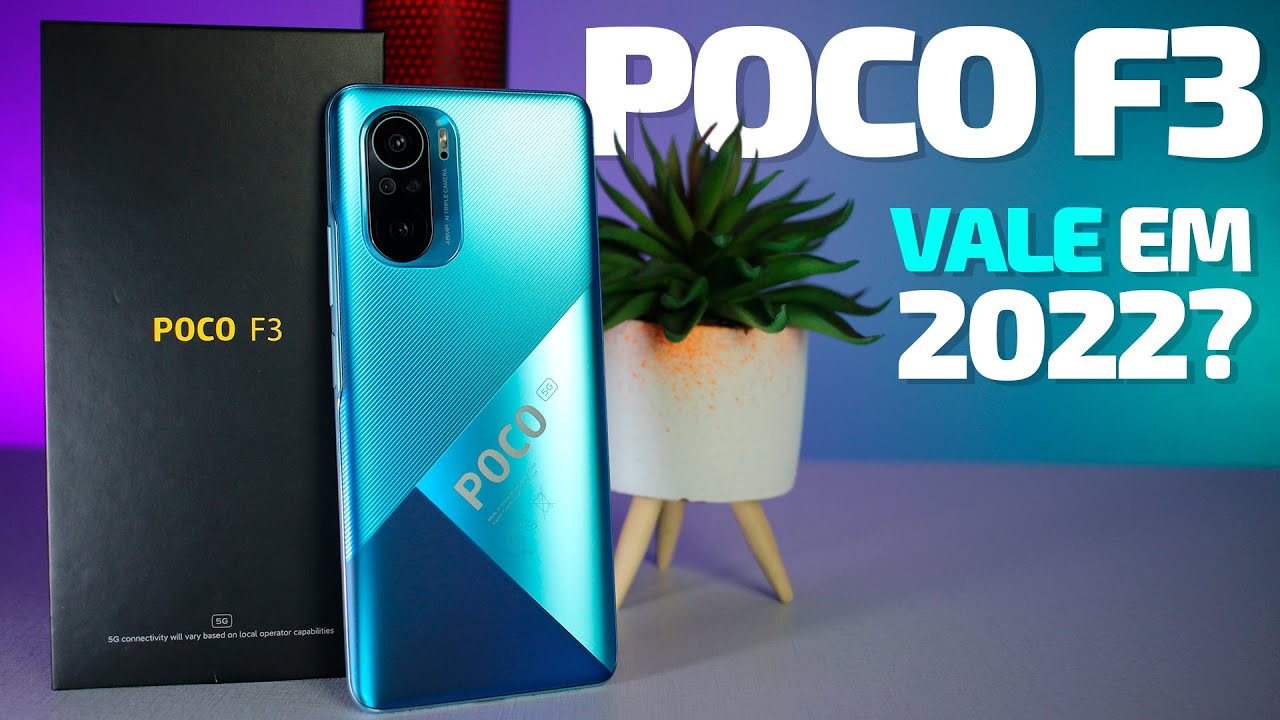 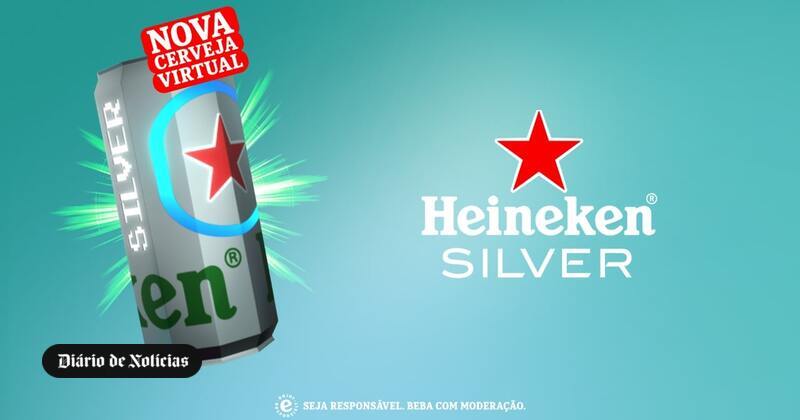 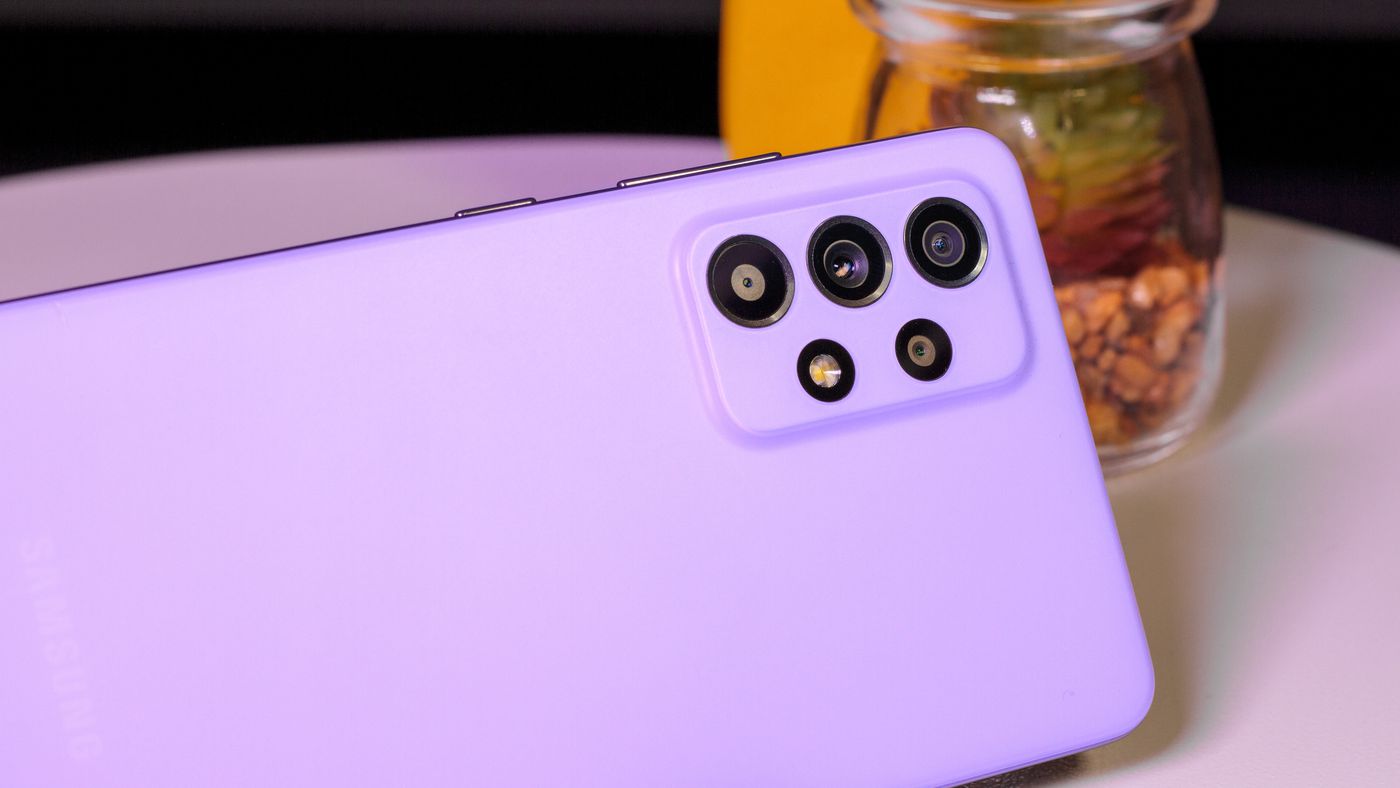