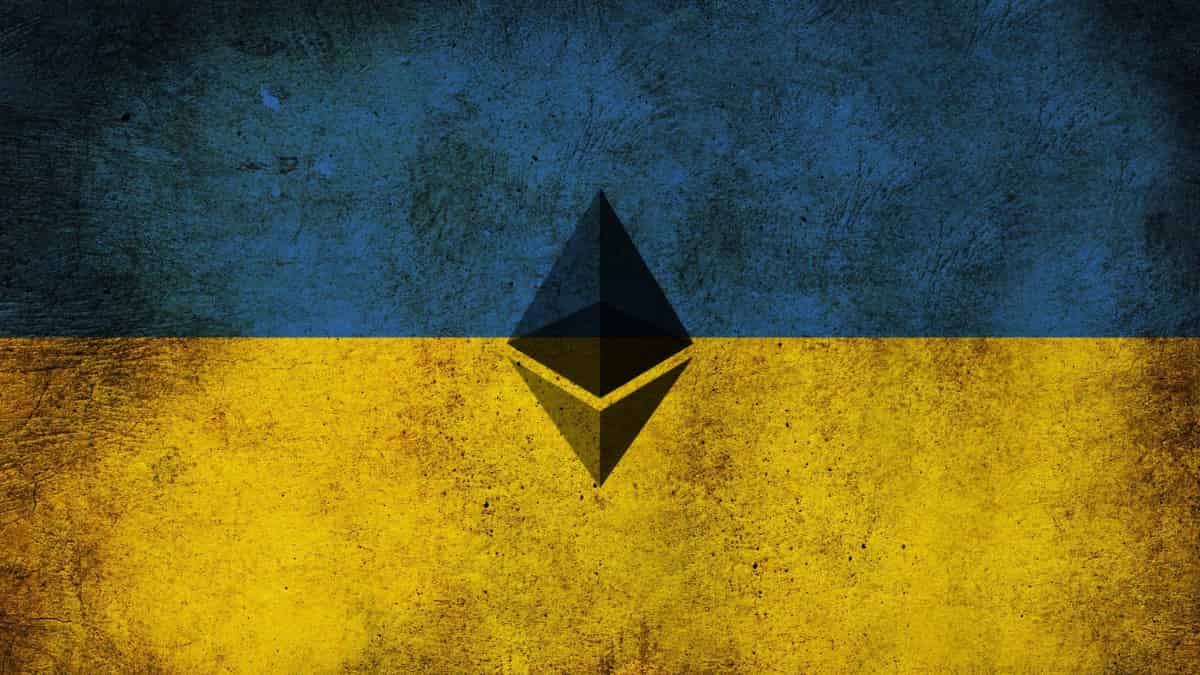 The world is focused on helping Ukraine, with goods and with money. With digital being more and more present, it is not surprising that there are people who contribute to it. Therefore, the Ukrainian Flag NFT was sold for over 2,000 ETH.

This amount, which is equivalent to more than five million euros, will help the country. 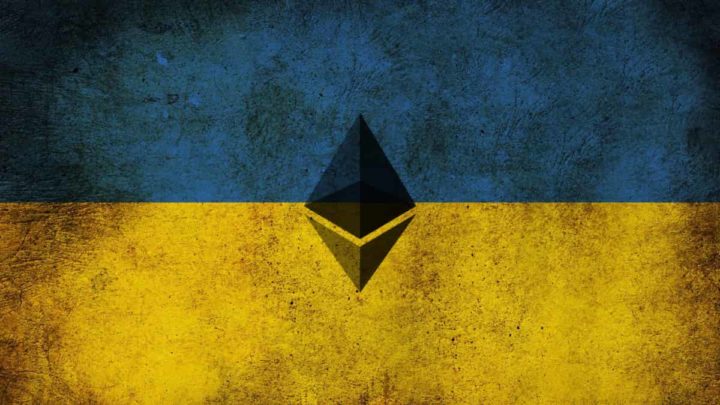 In order to help the Ukrainian people as well as the country itself, the UkraineDAO started the sale of an NFT of the flag of Ukraine. Now, after its closure, the attempt can be said to have been a success, as it has become one of the most expensive NFTs in history.

The Ukrainian flag non-fungible token garnered donations from around 3,200 people in 72 hours and sold for 2,258 ether, which is equivalent to around 5.5 million euros.

The sale was organized by UkraineDAO, a crowdfunding organization (which consists of raising capital with a collective objective), which seeks to help Ukraine financially, in this period of war with Russia.

Behind UkraineDAO are the Pussy Riot Foundation and Trippy Labs, widely known in the NFT and DAO universe. According to UkraineDAO, those who donated received the “AMOR” token which, as he explains, has no utility or value, but testifies to the contribution. Now, the amount of tokens a given individual receives depends on how many ethers they donated.

Funds raised by Ukrainian Flag NFT will go to Come Back Alive, an organization that provides goods to civilians and military personnel in Ukraine.

This initiative led by UkraineDAO is not the only one known recently. After all, the Ukrainian government itself shareon Twitter, the addresses of Bitcoin, Ethereum and USDT wallets, through which anyone can contribute.