When the mac mini with the release of the M1 chip, in 2020, many people found it curious Apple’s decision to keep the same design of previous generations of the computer in its new version. After all, the then-new M1 requires far less space for cooling than Intel’s far less efficient processors, leaving room for an even more compact build.

In this spirit, the YouTuber Quinn Nelson recently posted a video on his channel Elegant Laboratories in which he shows how he managed to get his Mac mini out 78% less compared to its original design – simply by rearranging and discarding the parts deemed “consumable” for the device into a custom case made on a 3D printer. 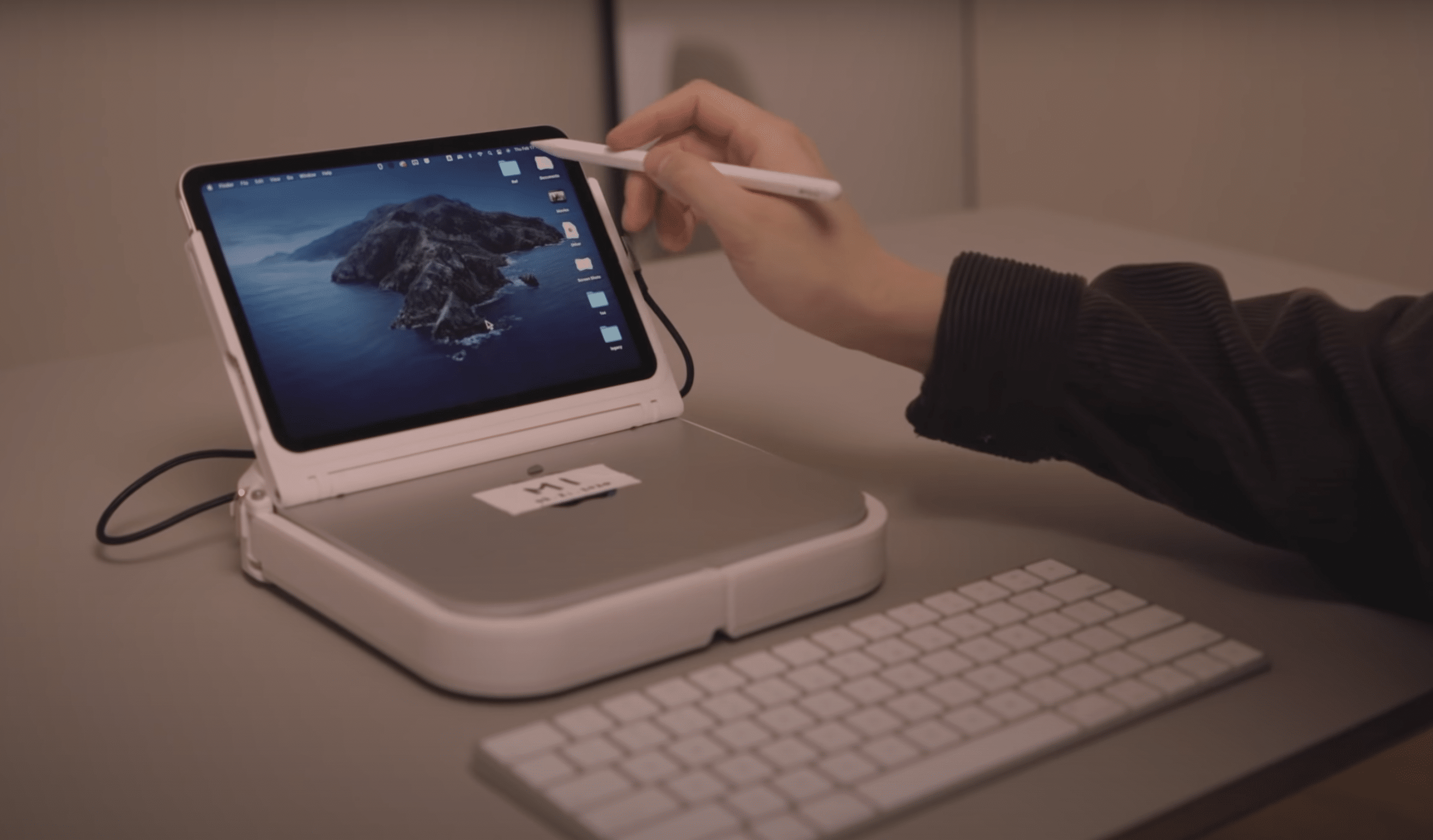 In the video, Nelson cites the example of the MacBook Air M1, released without any fan in the guts, to justify the removal of the fans present in his Mac mini – which, on their own, already take up considerable space inside. the computer.

At one point, Nelson ran a test to see if the Mac mini would suffer a massive performance hit once the fan was removed. Surprisingly, not only did this not happen, but the computer continued to operate at practically the same temperatures as when it still had the part, which confirms, once again, the energy efficiency of the chips of Apple.

Another discontinued part was the 150W power supply that Apple included with the computer, considered an “exaggeration” by the YouTuber since the Mac mini is capable of consuming, at most, only 67.5 W when plugged in. To replace it, he opted for an external power supply, further reducing the space needed to accommodate all the components once the device was reassembled.

In the end, Nelson rearranged all the components into a new 3D-printed case, inspired by the design of the Mac Pro. Once assembled, the YouTuber placed its Mac mini on top of the computer’s original case, giving us a better idea of ​​how even more compact it could be.

Whether or not Apple will downsize the Mac mini in its next iteration remains to be seen. The video, however, is proof that it is, in fact, possible and, if nothing else, quite interesting.