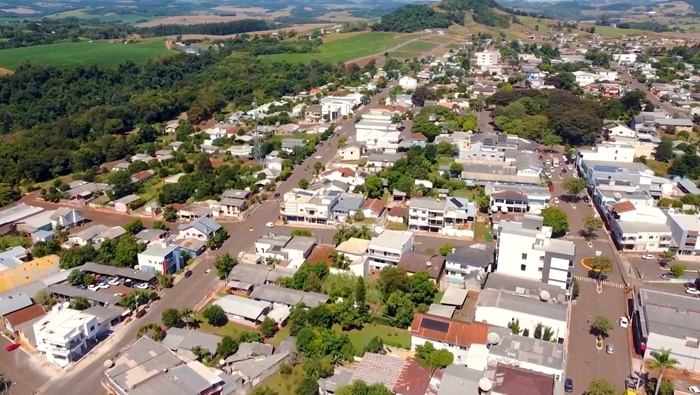 Rodeo Bonito has recorded more than 300 cases of dengue fever this year: in the municipality, 89% of infected people contracted the disease at home

Of the 431 municipalities in Rio Grande do Sul, 346 have an infestation of Aedes aegyptimosquito which, by its bite, can to transmit dengue, zika, chikungunya and even the urban version of yellow fever. This is equivalent to 80.27% of the gaucho territory dominated by vector.

In Porto Alegreof the 34 neighborhoods mapped, 25 are already qualified in red, indicating a strong presence of the insect that transmits dengue fever, according to data from the municipal administration.

The city of beautiful rodeo, located in the Middle High region of Uruguay, is experiencing an unusual situation: it registers 89% of indigenous patients, those who are infected in their own area of ​​residence. The data is from the last Informative Rio Grande do Sul State Department of Health (SES/RS) Arbovirus Epidemiology. 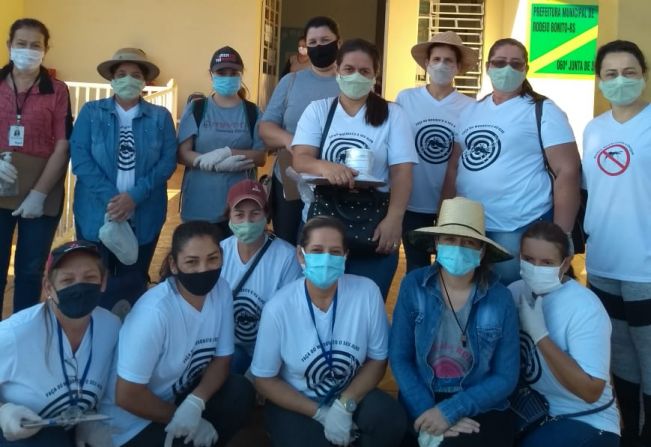 Dengue fever control efforts in the municipality of 5,700 inhabitants, in Alto Uruguai

Rodeo Bonito’s Health Secretary, Daniela Stratazzon, informs that until this summer, the last cases had been verified in the city “seven, eight years ago”.

For Daniela, the town, which according to the last census had 5,743 inhabitants, is experiencing a real dengue fever epidemic. “Today the number of active infected people is 80 people, but we already had more than 300 in these first months of the year”, he reveals.

According to the secretary, there was always a lot of presence of the Aedes aegypti In the region. What has happened, in addition to the high temperatures that have been verified since the beginning of the year, is that people who visited Rodeo Bonito may have arrived infected this summer. “When they were bitten by mosquitoes, they started the process. We had the gun, all that was missing was the ammunition,” he compares.

contagion in the state 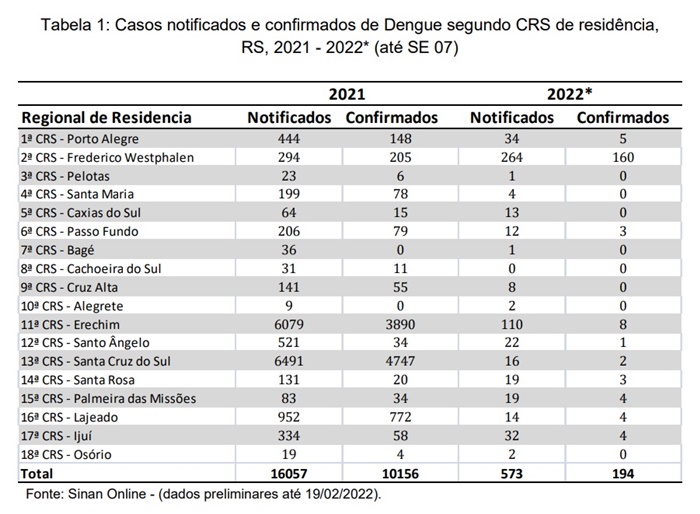 According to the latest figures from SES/RS consolidated between February 13 and 19, Rio Grande do Sul recorded 573 suspected cases of dengue fever and 194 confirmed cases. Of these, 173 are indigenous.

Symptoms are similar to those seen in the rest of Brazil. Prevalence of myalgia, headache and fever in most cases. 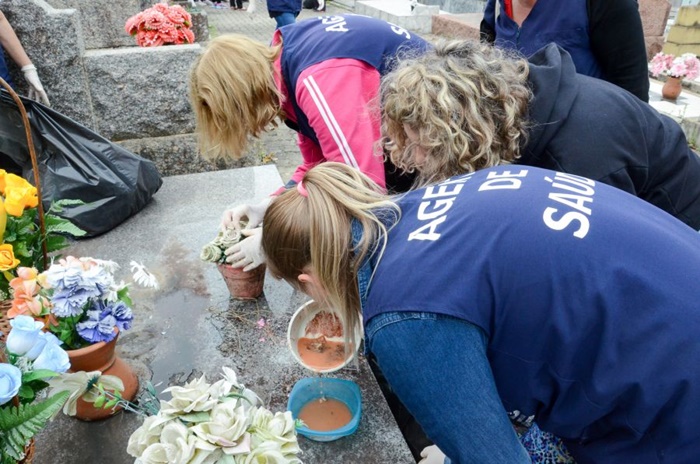 The City Hall of Feliz, in Vale do Caí, is carrying out joint efforts to combat the proliferation of the mosquito vector of dengue

In 2021, the state recorded 10,156 confirmed cases of dengue which resulted in the death of 11 people. One in Passo Fundo, three cases in Erechim, one in Mariano Moro, five in Santa Cruz do Sul and one case in Bom Retiro do Sul. So far, no deaths have been recorded by SES/RS this year.

The SES/RS newsletter also reports that 2021 recorded the highest number of indigenous cases in the historical series. If in 2010, 3,340 cases were confirmed, 2021 presented 9,806. 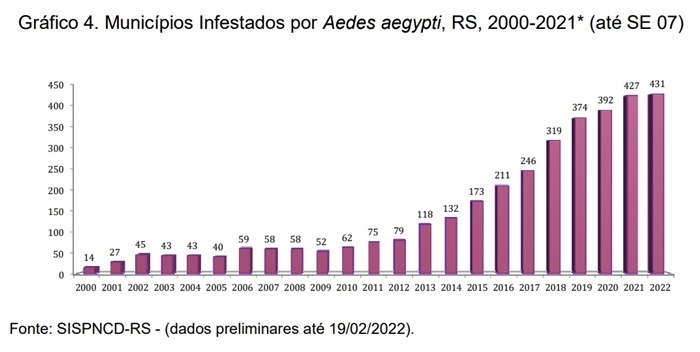 In 2021, there is still a considerable increase compared to the previous period (2020) which had 3,296 cases of autochthonous dengue fever.

Carmen Gomes, biologist and coordinator of the Aedes State Surveillance and Control Program (PEVCA), says dengue cases are reported every month of the year, but there is a significant increase during the seasonality of the disease which occurs between the months of November to May.

According to the coordinator, 8% of the 346 municipalities with the presence of aedes egypt qualify as heavy infestation. “Between what is expected and what will go up, the index reaches 32%,” he adds.

Most of the cases, according to Carmen, are in the metropolitan areas of Porto Alegre and the northwest of the state. The first, due to the high concentration of population and the second, due to the drought which has made the storage of rainwater a habit. The proximity to Argentina also contributes to the infestation of the Northwest region, a country that has a high presence of the disease on its borders. 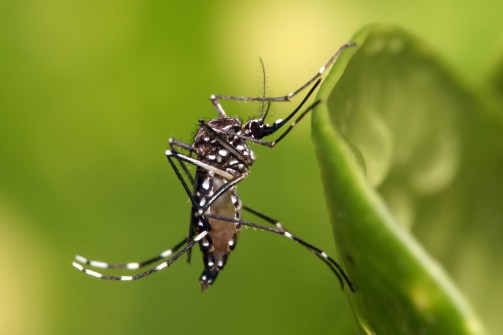 The female Aedes aegypti mosquito is the main transmitter of dengue fever in the country. The disease saw a 48% increase in contagion in January

Unlike previous years, the South region is indicated by the InfoDengue as one of the main areas of attention in 2022. According to the surveillance portal created by the Oswaldo Cruz (Fiocruz) and Getúlio Vargas (FGV) foundations, there is a trend for the expansion of the presence of dengue fever.

SES/RS also notes this in a historical series that goes from 2000 to this year. According to the secretary, the increase in the communes infested by the mosquito Aedes aegypti was around 87%.

Specifically, the latest data presented by the Ministry of Health indicates a high risk that Brazil will face a dengue epidemic this year.

The Federal Government Bulletin reports that in the first month of this year, 40,127 dengue fever cases were recorded in the country. This number is 48.1% higher than the same period last year. The Midwest region had the highest incidence rate of the disease, followed by the North, Southeast, South, and Northeast regions. 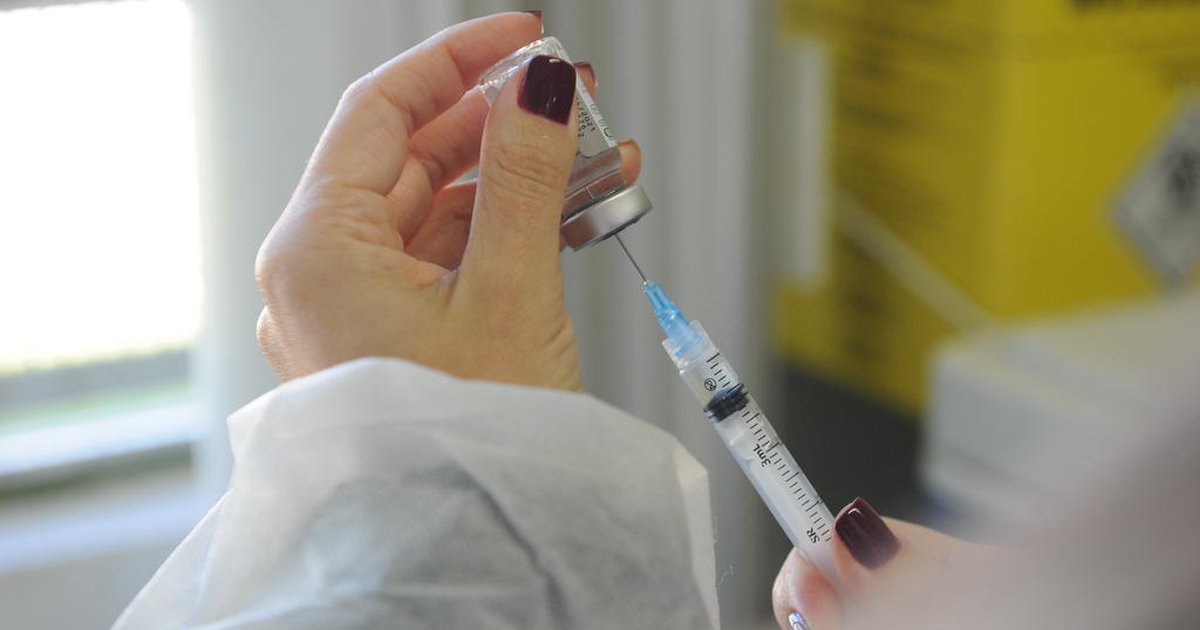 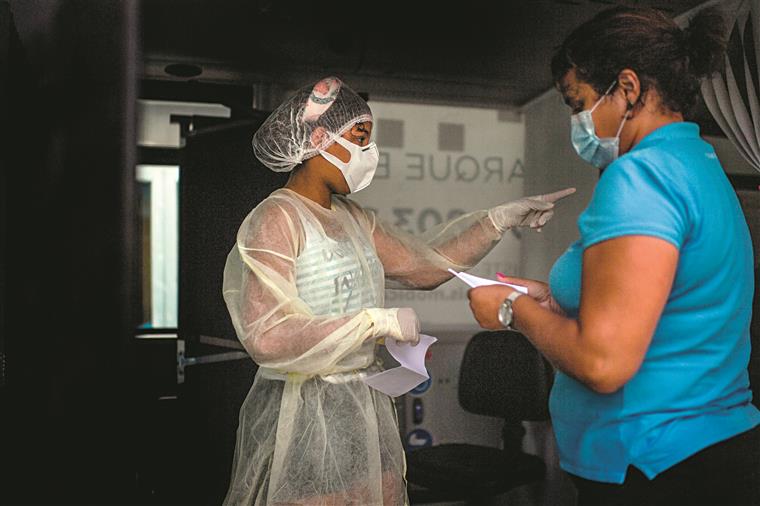 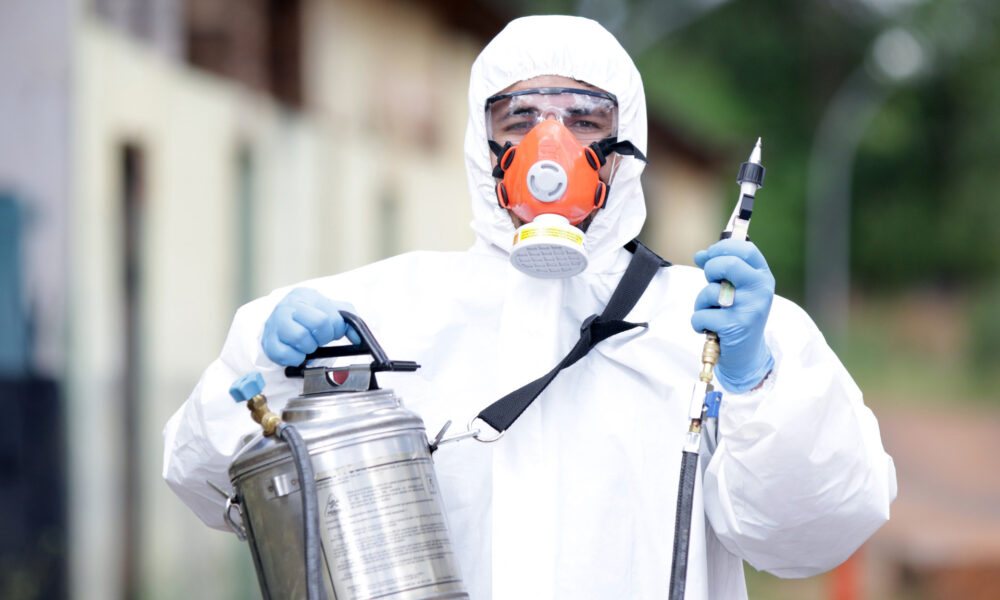 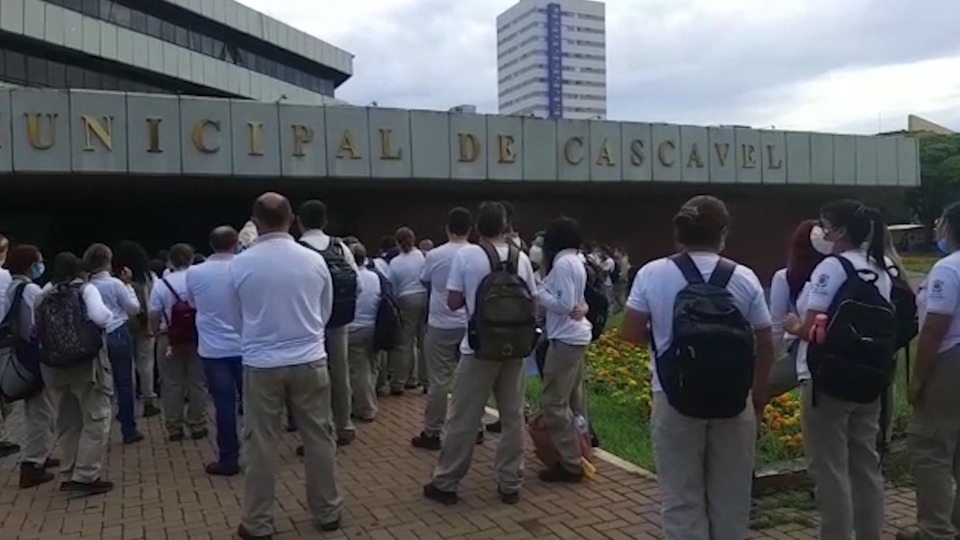 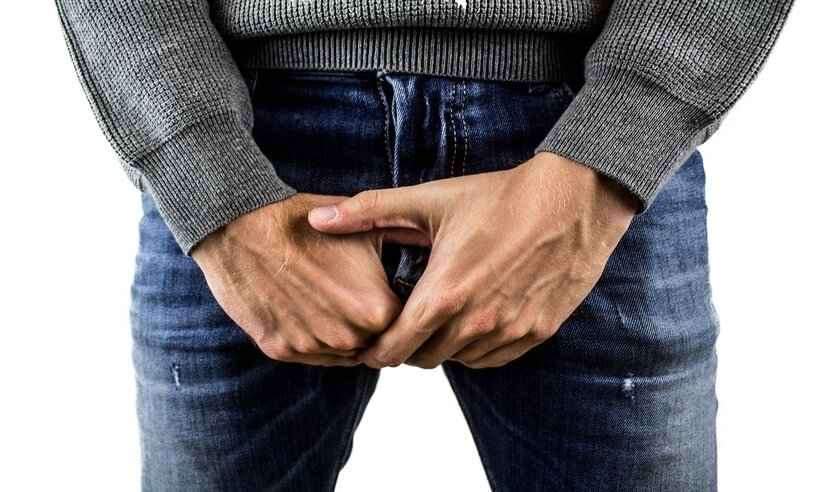 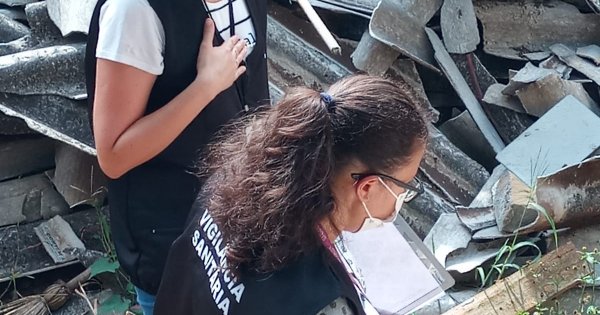 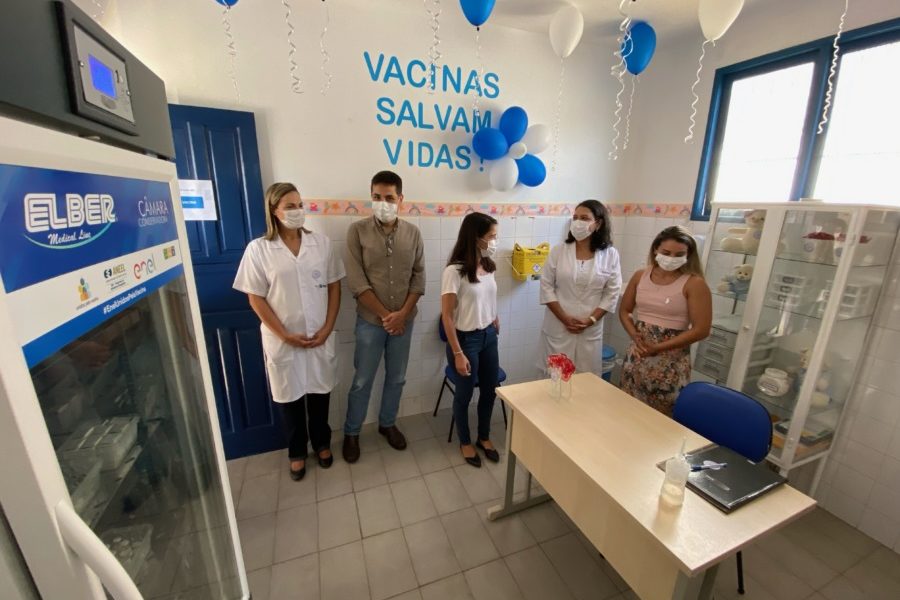