AppGallery is the official app store for HarmonyOS, the modified version of Android created by the cellphone maker Huawei. The digital market was created as an alternative after the Chinese giant was banned from launching new phones with the Google Play Store.

Considered as a new store in the world, although it has existed since 2011 in China, AppGallery has already shown a very considerable evolution since its global release until today. To give you an idea: in January 2020, there were around 1,500 applications available in the storefront, while around a year later the number had already exceeded 1 million software and more than 530 million users in 42 countries. 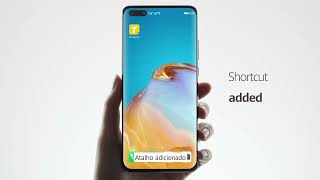 One of the consequences of the restrictions imposed by the United States on Huawei has been the obligation for the company to develop its own solutions so that its products do not depend on the Americans. This led to the creation of Huawei Mobile Services, a suite intended to replace the core Android services lost in the absence of Google Services.

To talk about Huawei’s challenges and advantages in this market, the Canaltech interviewed the business development manager for the Brazil ecosystem at Huawei, Daniel Dias. The executive said he was pleased with the evolution of the AppGallery, which reportedly happened “quickly and consistently” thanks to the company’s strategy of consumer accessibility and increased security.

Although it was launched worldwide in 2018, the store only released the stable version in July 2021. Even so, the journey from there to here seems to have been quite remarkable and with the support of the developers, a fundamental consolidating factor.

Dias points to the increased demand for these professionals to be part of the enterprise market. “We have more than 5.1 million developer partners in more than 170 countries. We see this success as a reflection of the quality of user experience provided by Huawei,” he explains.

For the executive, the growth of the store is not only related to the sale of mobile phones, but to the efforts to bring together the creators of applications and games. If previously the AppGallery was very focused on China, its country of origin, today we are more concerned with making more global applications available, such as ICT TacLine, Viber, Booking.com and Deezer..

Despite the Westernized orientation, Dias points out that many programmers are looking to bring their products to China’s “profitable app market”. “Chinese society prioritizes mobile devices, and the country itself is home to over 904 million mobile internet users, with an estimated app downloads of over 100 billion,” he said. he.

Data from Huawei shows that AppGallery has helped more than 1,000 overseas developers join the Chinese mobile economy over the past 12 months. On the other hand, the market would also have allowed 10,000 Chinese applications to arrive on foreign phones and tablets, which is not the case on other market places on this side of the globe.

“As one of the largest cross-border e-commerce service providers, Banggood worked with AppGallery in a joint marketing campaign and secured over 60,000 new downloads and 1,000 new unique subscribers in three weeks. Among other examples of Chinese apps that reach a global audience through the AppGallery are Pascal’s bet, Rose of Realms: Lost Crusade and Full Moon Night“, lists.

As an international store still under construction, AppGallery has the advantage of being closer to developers and better listening to their complaints and praise. One of the most common requests is the possibility of highlighting programs and games in the virtual store, so it is possible to reach new audiences.

Huawei is said to have invested effort in creating an attractive design that would allow creators to stand out with banners and in application categories, with store indications, editors’ picks and the latest added programs. There is also Huawei Ads, which lets you buy advertising and boosts to make apps more popular.

The outlook for 2022 is encouraging for Huawei. Daniel Dias specifies that AppGallery is already one of the three main marketplaces in the world, behind only Google Play Store (Android) and App Store (iOS). “It currently has 2.3 million registered developers, a 77% increase from 2021, and a diverse audience of 530 million, demonstrating its growing influence on developers and users of mobile devices.” rejoices the executive.

The growth leader would be games: almost 500% more than a year ago. The Brazilian executive cites games already common on other platforms, but new for owners of Huawei devices, such as A.F.K. Arena, Asphalt 9: Legends and clash of kings. Some markets have significantly increased this data, such as parts of Europe, Latin America, Asia-Pacific, Middle East and Africa.

The company does not disclose revenue data, so it is difficult to make a comparison in terms of revenue, including for developers. We know that on iOS, for example, the public generally has spend almost three times as much money with applications and games only on Android. Since it is a platform based on Google’s open source system, it is likely that the AppGallery result will go in the same direction.

And the future of AppGallery?

For 2022, Huawei plans to carry out even more promotional actions within its app market, such as discount coupons, rewards with coins to redeem for benefits and even 50% cashback. “We see these actions as a way to attract the public to know the AppGallery, mainly at the regional level, where we have worked with local developers”, details Dias

Here in Brazil, the executive cites an action carried out with the game Saint Seiya Awakening, which had three influencers as ambassadors for the initiative. “The action was to encourage people to use the AppGallery to download the game and learn more about all that was offered, such as cashback, discount coupons and gems that could be used in the game to make the stronger character and improve armor and power.”, remember.

One of the advantages of the store is the so-called HMS Core, the functionality of which allows applications to be integrated on different devices, as part of the “1 + 8 + N” ecosystem strategy. In this proposal, the “1” refers to the mobile phone as a control center connected to eight product categories (computers, televisions, mobile devices, audio equipment, wearables, VR/AR glasses, headphones and vehicles).

It should be remembered that the Huawei Store is created with open source technologies and works on devices from any manufacturer. You don’t need to be running HarmonyOS to take advantage of the company store, so it can be used by any Android phone owner download the AppGallery for free and see if you like the Chinese company’s proposal. 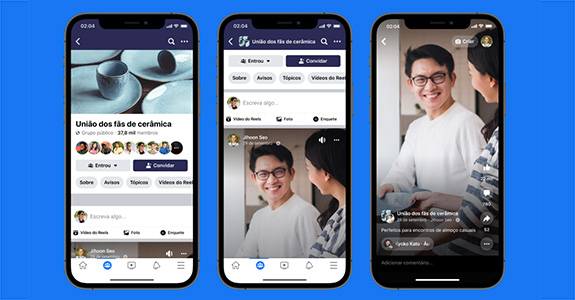 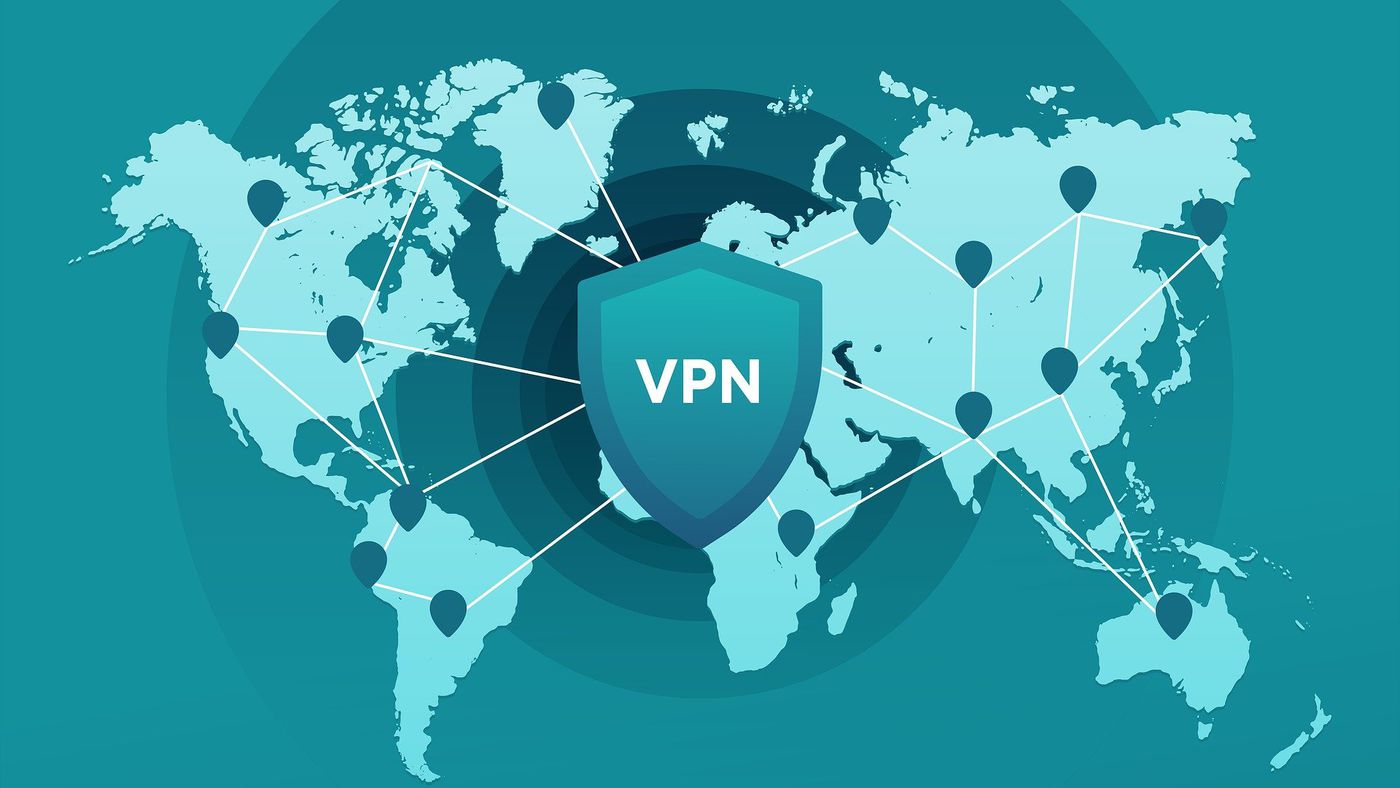 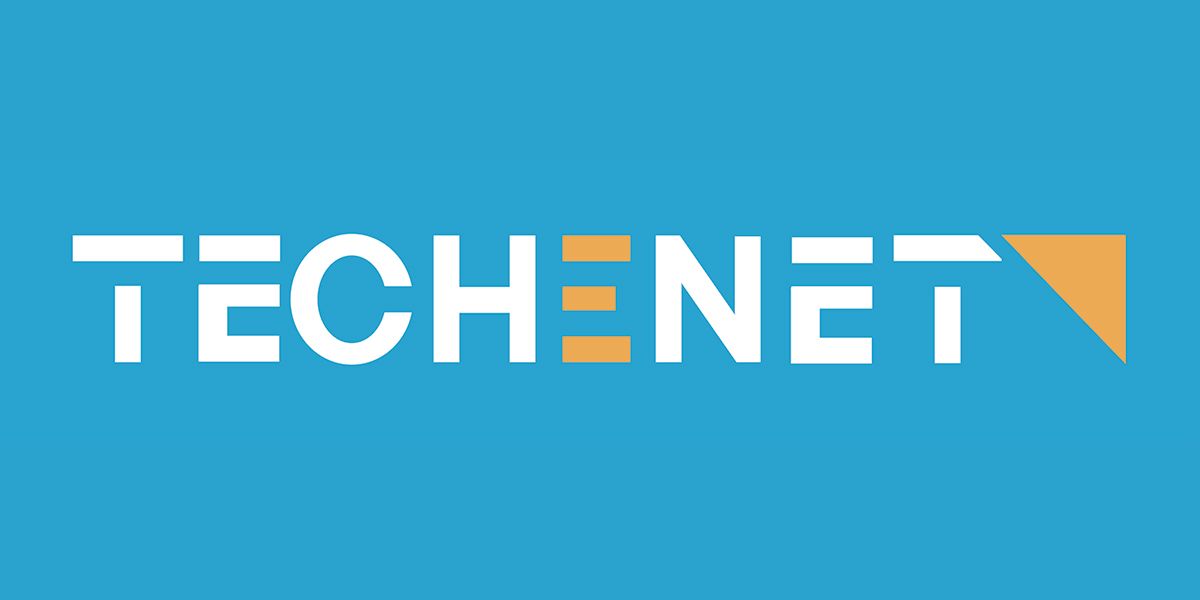 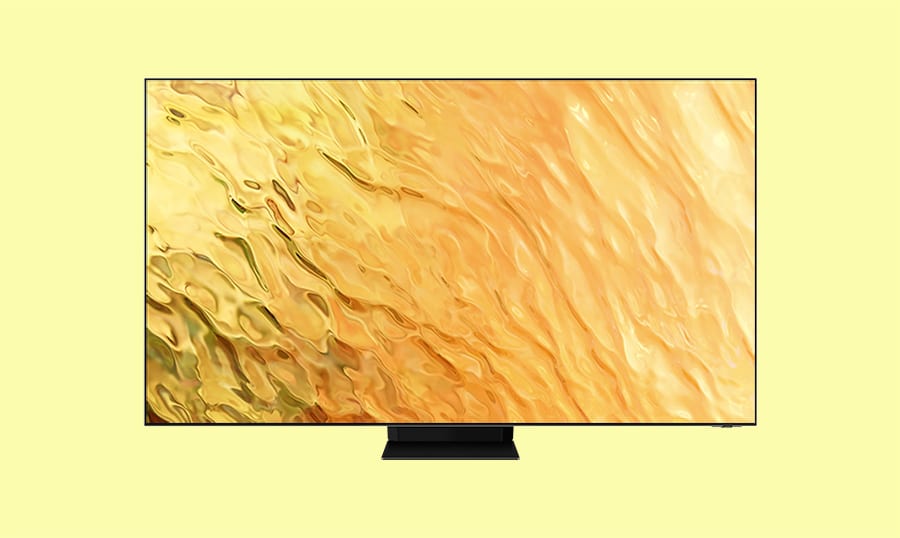 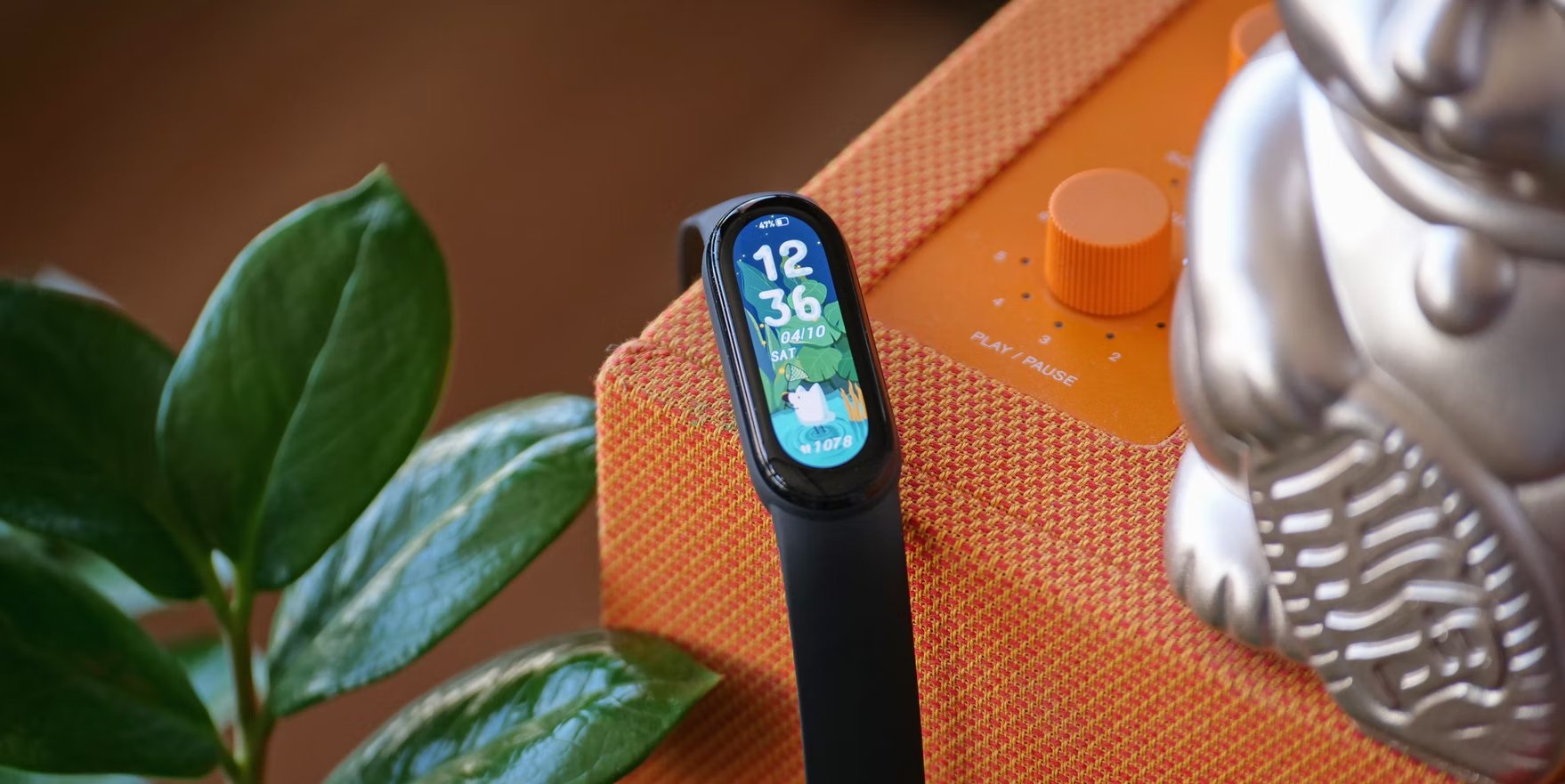 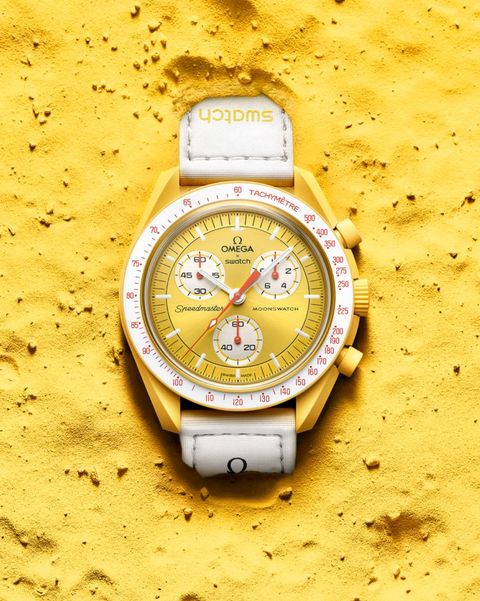 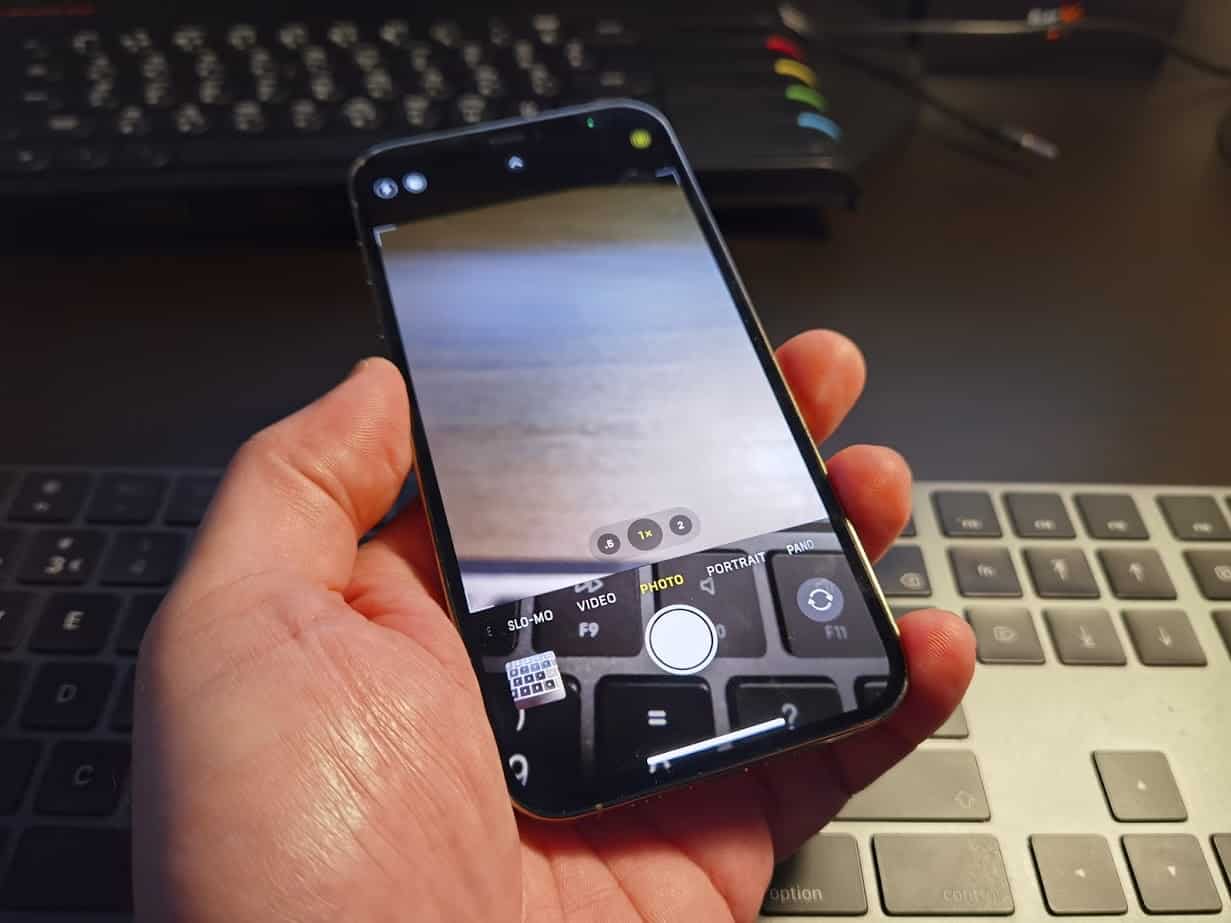