SIFU produced excellent figures for Sloclap, conquering, in just three weeks on the market, the bar of one million units sold. The information was shared by the studio last Wednesday (02).

The developer’s new bet was very well received on Metacriticwhere he currently ranks with an average of 80. The press release (via gematsu) also reveals other Kung-Fu game stats, which you can check out below:

The figures released by the studio reveal that more players have managed to pass the second stage of SIFU: in the last disc, it was found that only 27% defeated the second boss. Sean is one of the most difficult bosses in the title and requires a lot of patience.

In addition, there are players who in a short time have already mastered the art of Kung-Fu, as was the case of the Korean “ONGBAL”. O speed racer managed to beat the match in 22 minutes, without dying and with the real ending – Jackie Chan himself.

The Sloclap already working to bring new updates to SIFU – although multiplayer is not in the pipeline. Those who purchased the Deluxe version of the title will be entitled to an exclusive skin in an update scheduled for May. know more! 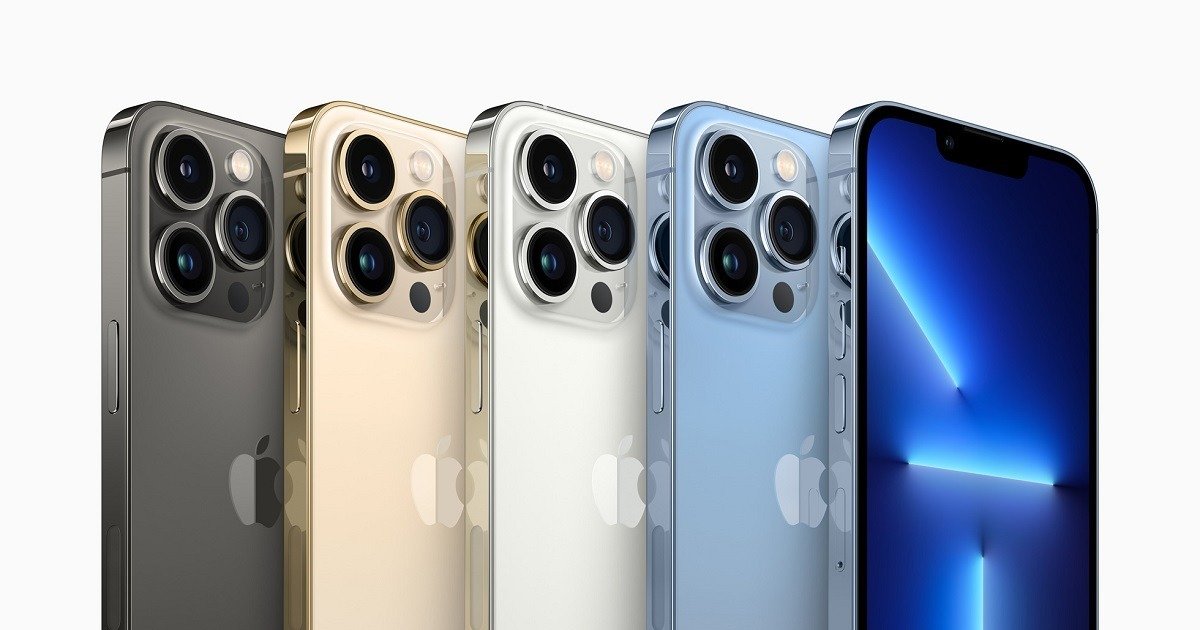 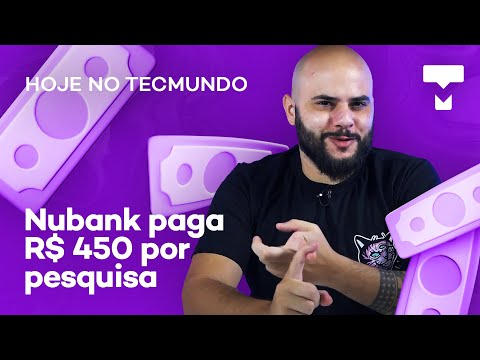 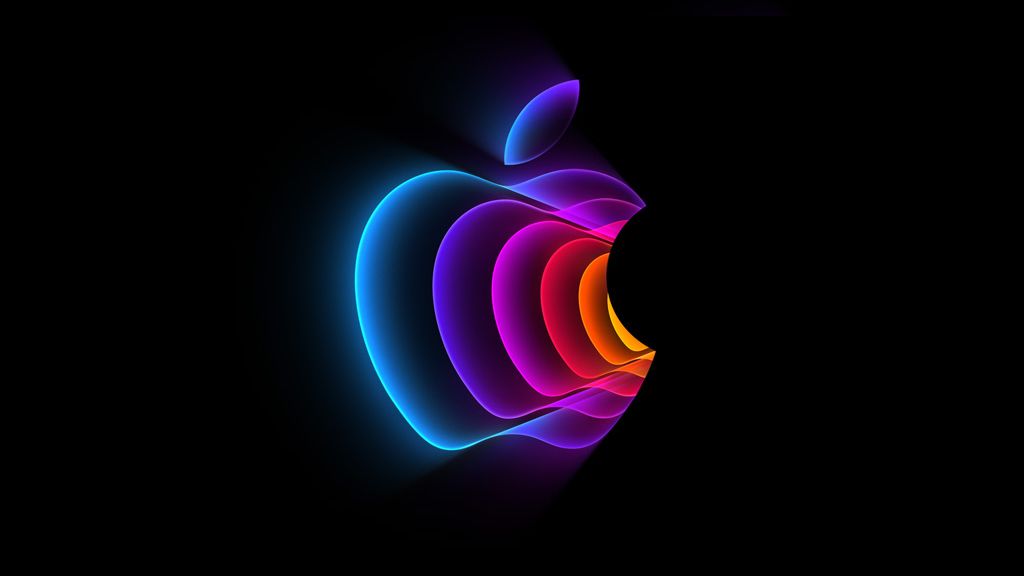 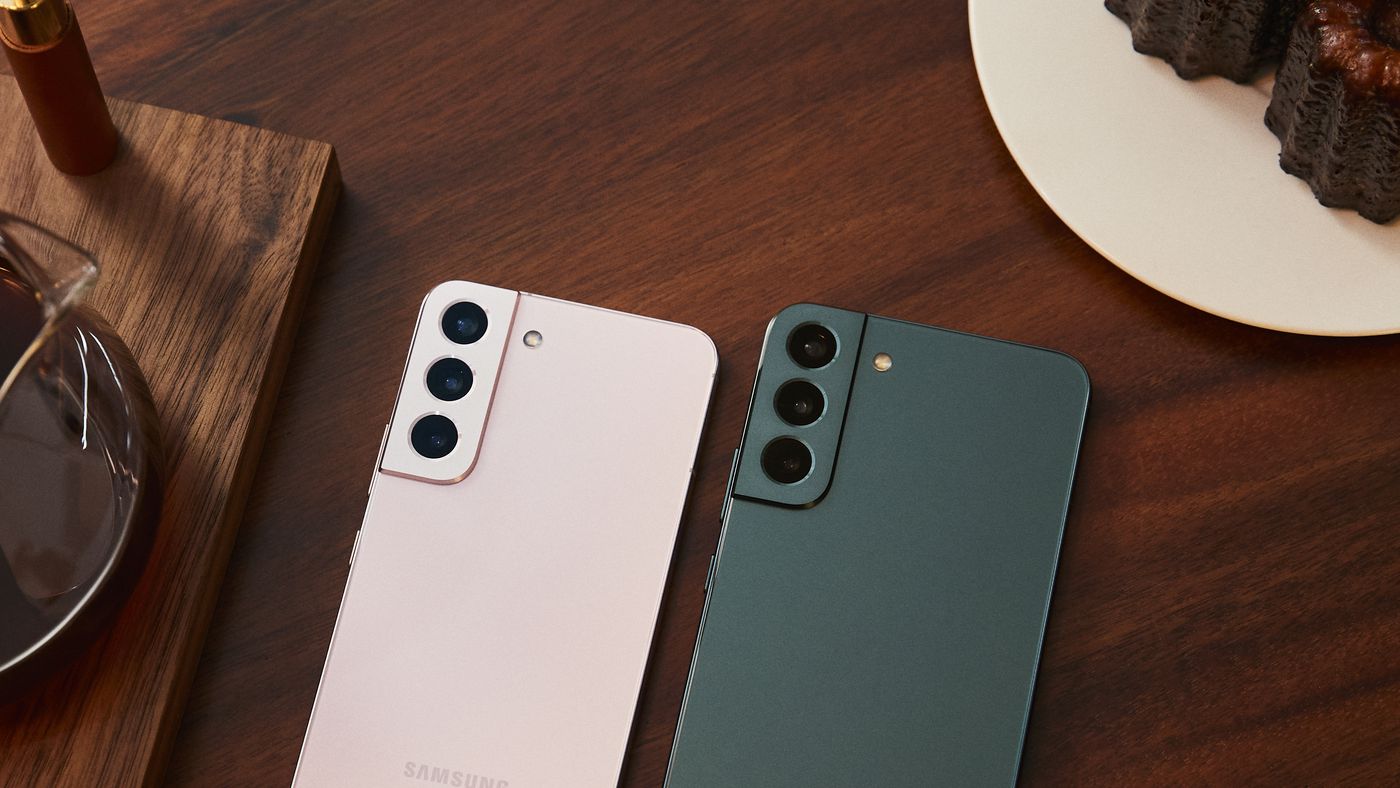 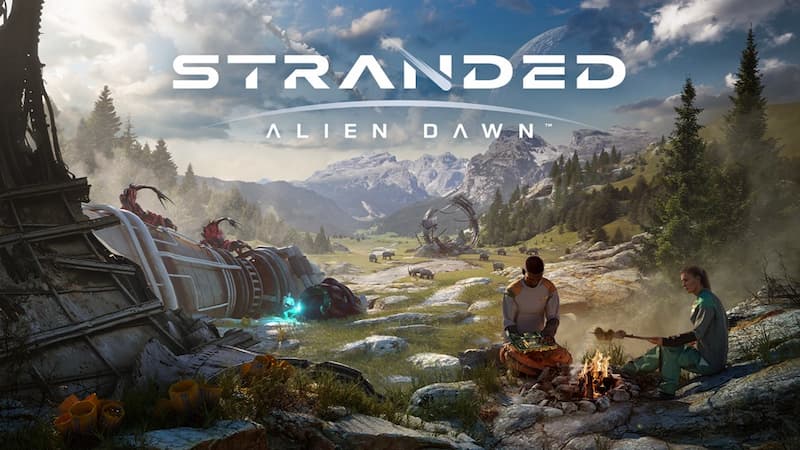