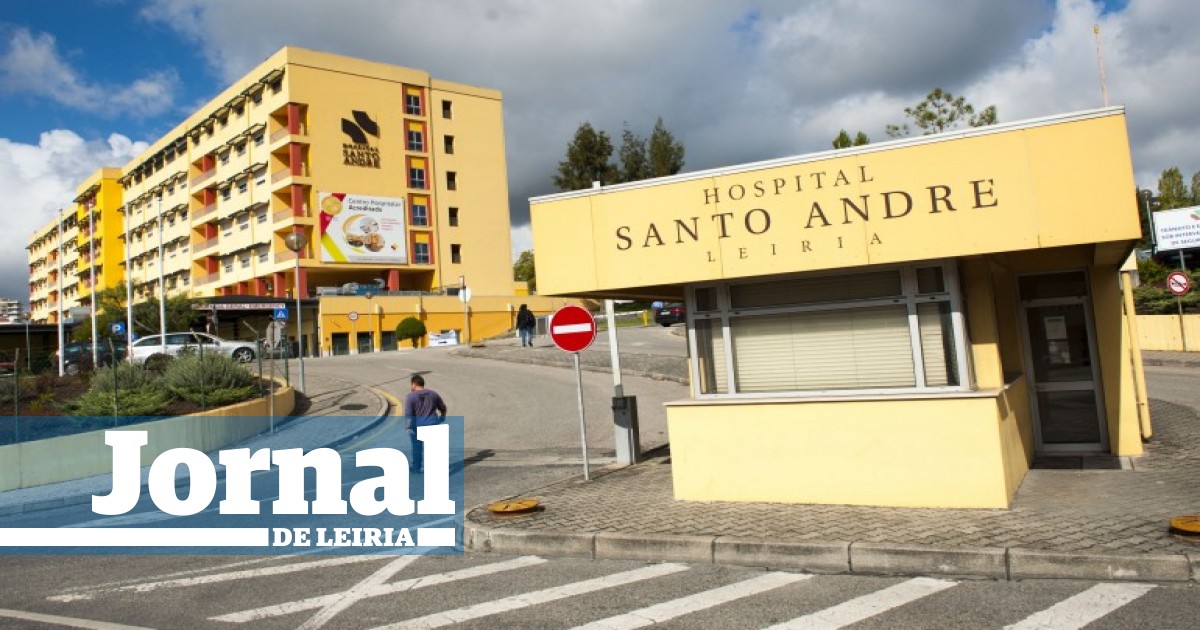 Thirty-seven young people with symptoms of fever, cough and muscle aches had recourse to the pediatric emergency department of Leiria, the institution announced on Thursday, which has ruled out, so far, an epidemic of “legionella”, after performing 20 screening tests.

Among the 37 young people, aged between 14 and 17, who went to the pediatric emergency room on Thursday, two cases of covid-19 and one case of influenza were confirmed, explained the Centro Hospitalar de Leiria (CHL) in a press release.

For the moment, no young people are hospitalized, and four of them are awaiting examinations, 13 are awaiting observation and 20 have already been released, can we read.

“20 tests have been carried out to detect ‘legionella’, all with negative results, so legionella, the bacteria that causes Legionnaires’ disease, is not confirmed at this time, specifies the institution in the press release.

The young people went to the emergency room with symptoms of fever, cough and muscle aches.

In the press release, the CHL assured that it will continue to monitor this situation, which it will update “if it deems it relevant”.

And he called on all parents and young people who go to the emergency room “to remain calm while waiting for the respective medical attention, respecting the rules of safety and social distancing”.

Legionnaires’ disease, caused by the bacterium Legionella pneumophila, is contracted by inhaling droplets of contaminated water vapor (aerosols) so small in size that they carry the bacteria to the lungs, depositing them in the alveoli of the lungs.