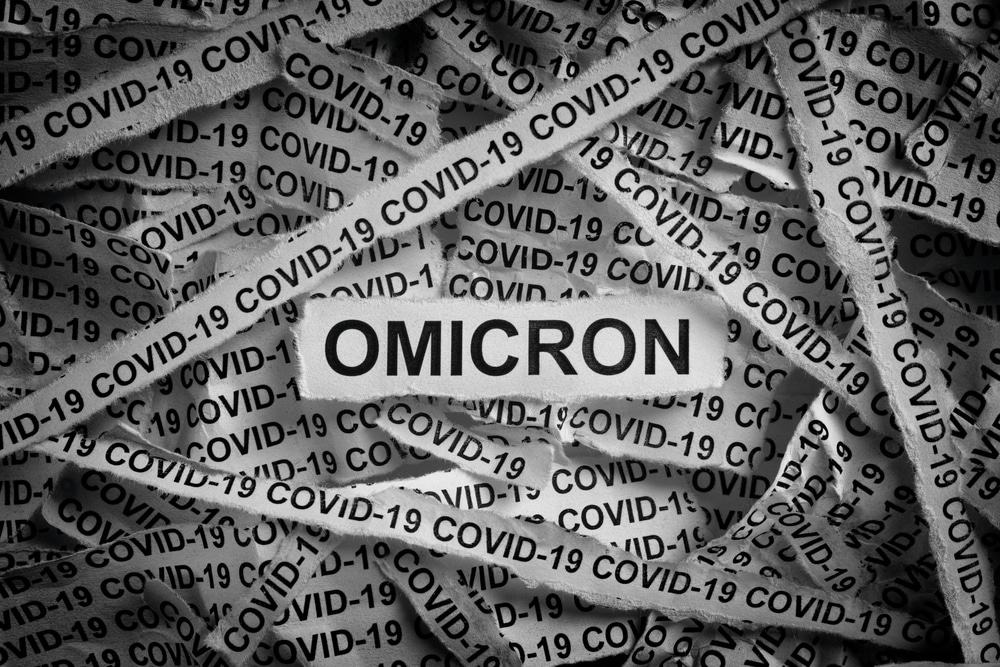 New research has shown that the omicron variant of the Covid-19 virus, considered by many to be a lighter variation, can be up to 40 times more deadly than the flu. According to the researchers, these data demonstrate that it may be quite premature to loosen combat measures to the virus.

Data from Japan, where the research was conducted, showed that the death rate from infections with the omicron variant was around 0.13% since January this year. Meanwhile, during the same period, the lethality of seasonal influenza was between 0.006% and 0.09%.

A delicate moment in the pandemic

This is a very delicate moment in the pandemic, due to the drop in mortality due to Covid-19, several countries are relaxing measures to combat the virus, in particular non-pharmacological, such as the compulsory use of masks, and the limitation of the public during sporting events and concerts, for example.

In Brazil, for example, the state of Santa Catarina ended mandatory mask use in schools for students aged 6 to 12. Additionally, usage has also been made flexible for people over 12 on the autism spectrum.

The measure has received widespread criticism, even at a time when the number of new infections and deaths from Covid-19 is showing clear signs of falling. However, it is important to remember that January was the month with the highest mortality since August 2021, largely due to the omni.

According to scientists from Japan, the decline in omicron mortality, observed in several countries, may be due to different factors. Possible reasons range from a lower virulence of the strain, compared to others, such as delta, to the protection afforded by vaccines.

However, scientists stress that it is important to maintain non-pharmacological measures until vaccination levels are at or very close to 100%. However, according to them, further studies are still needed to determine the real impact of flexibilities on the case curve.