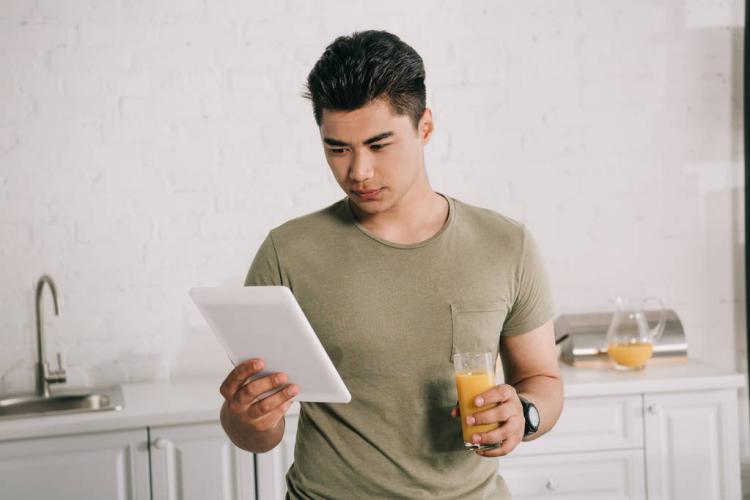 THE Samsung seems to be working on new screen technology OLED to the Apple. According to new information, this technology, now called “Two-stack tandem“, consists, in a very simplified way, of two superimposed substrates for the emission of light. The screens would be intended for the new iPad, iMac and MacBook, essentially a format of intermediate size, and could arrive on the market between 2024 and 2025: The first device to receive this display is expected to be an iPad Pro, the first with an OLED display, due for release in 2024.

The main advantages are to be noted mainly in terms of brightness, and the longevity of the panel, which can even double or even quadruple. According to the information provided, there are two main challenges that Samsung faces in manufacturing these “Two-Stack” OLED panels: production costs and color fidelity.

It is important to note that although Apple is one of the most important customers of this range of panels, which Samsung would have nicknamed the “T” range (from “Tandem”), they will not be exclusive: indeed, the first screen with the code name T1 could debut on a Samsung Electronics product – assuming the same use as Apple envisions, so on a Galaxy Book or Galaxy Tab S, but even a smartphone isn’t excluded (iPhones must continue to use “M” displays “. single layer, however).

The rumor also speaks of a possible use in the automotive sector, but not much else is known about it. Yet we all know it’s true that the prospects for greater brightness, and longer battery life, are particularly attractive in this sector, where the useful life of a vehicle can easily exceed 10 years. Moreover, even tablets and PCs tend to stay in circulation longer than smartphones.

Mass production of these T1 displays is expected to begin next year. Apple is notoriously very cautious about introducing technological innovations at the component level because it wants to be sure of its quality, so it’s no surprise that it leaves the honor/burden to Samsung. At the same time, caution is also better for Samsung, which most likely wants to avoid the end of the BoE at all costs, and lose a customer of unprecedented size in the world. The second generation, called T2, should arrive directly on the iPads.

Finalist in the Physical Education and Sports course and passionate about new technologies and gadgets.
Besides my family and friends, my hobby is motorsport.