The ancient fossil belonged to a Stegosaurus, a herbivorous dinosaur with a small head and bony plates running down its back, ending in a pointed tail. The specimen also exhibited unique features that could not be attributed to other stegosaurs. According to new research, it is the oldest recovered from Asia and may belong to one of the oldest stegosaurs ever discovered.

Stegosauria is one of the largest groups of armored dinosaurs known as therophores that lived during parts of the Jurassic as well as the early Cretaceous between 100.5 million and 201 million years ago. Its fossils, belonging to 14 different species, are found almost everywhere except in Antarctica and Australia.

Researchers discovered dinosaur fossils in 2016 at a well-known site called the Shaximiao Formation in Chongqing County, China. Part of this site dates back to the Middle Jurassic period, which lasted between 163.5 million and 174.1 million years ago.

Among the layers of purplish-red silt and grey-yellow sandstone were several plates of armor and the shoulder, thigh, foot, back and rib bones of a stegosaurus. But stegosaurus fossils from the Middle Jurassic period are rare, making this find unique, as the dinosaur lived long before most of its known relatives.

The researchers named the dinosaur Bashanosaurus primitivus, with the word “Bashan” referring to the ancient name of Chongqing and “primitivus” meaning the first in Latin, given the age of the dinosaurs.

The fossil helps scientists better understand how stegosaurs evolved, which they know very little about.

Some species of stegosaurs are known to have giant spines on their shoulders, while others have long necks, but it has been difficult for researchers to determine how they were related to each other.

Bashanosaurus had smaller and less developed shoulder blades, thicker but narrower bases for its armor plates, and other deviations that set it apart from other stegosaurs. They also share similarities with some of the earliest armored dinosaurs that lived 20 million years ago.

Some of the primitive features of Baschanosaurus include longer tail vertebrae and narrower shoulder blades that extend outward. Unlike other known stegosaurs, the bases of their armor plates are curved outwards.

“It’s exciting because it helps us understand how Stegosaurus gradually acquired features of its iconic body plan,” Maidment said. Bashanosaurus didn’t have the giant plates running down its back like Stegosaurus; instead, it had much smaller, spine-like armor that would undoubtedly have been more useful in defending against predators than meager. but very flashy (shield) of Stegosaurus, which probably had more to do with the show.

Maidment was part of the team that discovered adratiklit boulahfaa 168 million year old stegosaurus fossil discovered in Morocco in 2019.

“Adratiklit is about the same age, or possibly 2 million years younger than Bashanosaurus, but Adratiklit has characteristics typical of younger stegosaurs,” Maidment said.

The need for more fossil specimens

She said the differences between these two types of stegosaurs, as well as other known species, show the level of diversity reached by dinosaurs in the Middle Jurassic.

By comparison, Bashanosaurus was relatively small, measuring just 2.7 meters from nose to tail, leading the team to wonder if the fossil belonged to an adult or a small dinosaur.

The answer to this question will likely remain a mystery. Maidment said the most reliable way to determine a dinosaur’s age when it died is to cut the bones and analyze the bone tissue, which can reveal the animal’s growth. Small dinosaurs had to grow rapidly to reach their large size after hatching, but once they approached that size, growth slowed.

“As we only have one specific specimen of Pacinosaurus, we don’t want to destroy any part of it, and many bones are preserved in a huge rock wall, so they are not suitable for sampling,” Maidment said. .

Bachanosaurus is the latest stegosaurus find in the Shaximiao Formation, which could indicate that these dinosaurs originated in Asia, said study co-author Ning Li, a researcher at the Geographic Heritage Research and Conservation Laboratory. from Chongqing.

“By using the data we have to reconstruct their family tree, we can begin to determine the likelihood that stegosaurs originated in different places,” Maidment said. Finding more ancient stegosaurs will help us understand this problem. 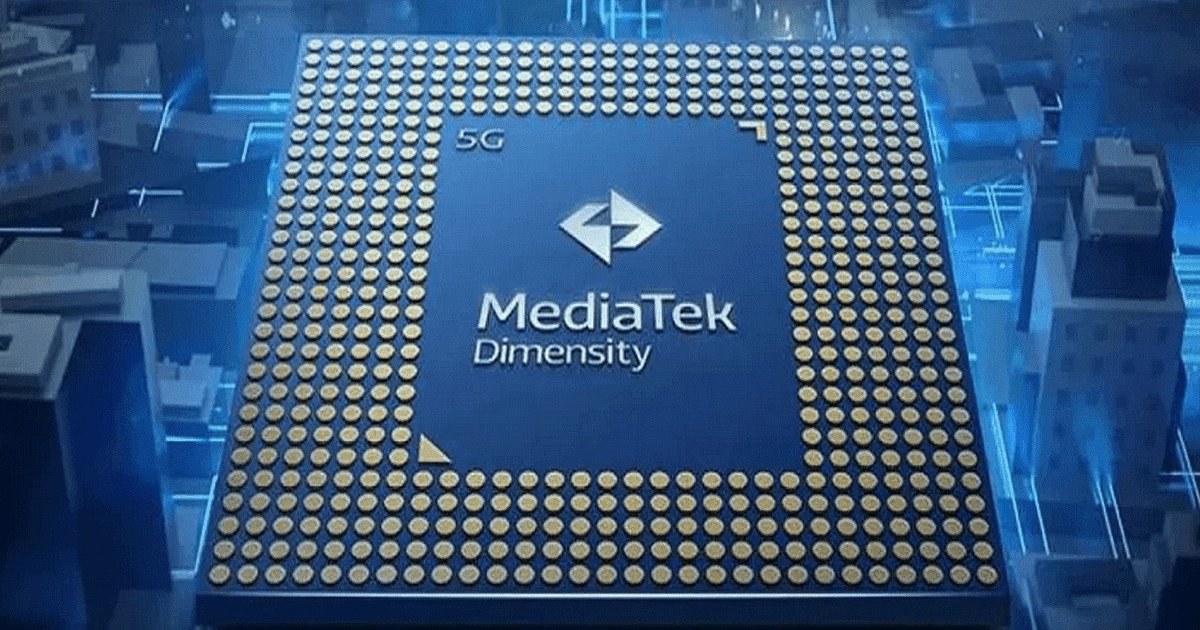 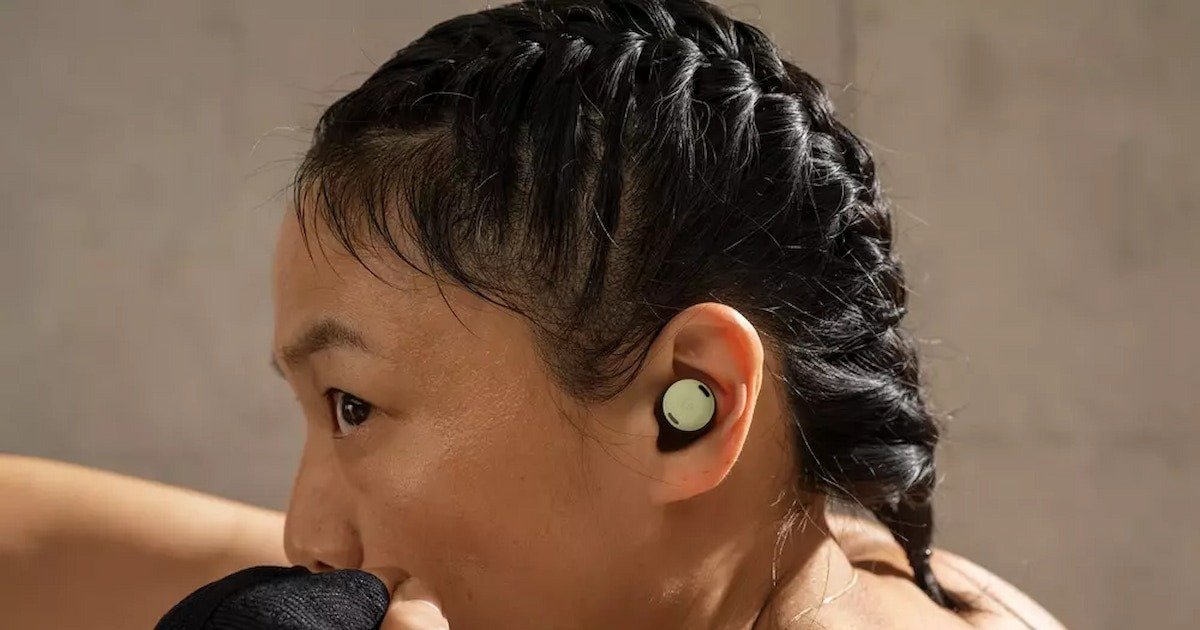 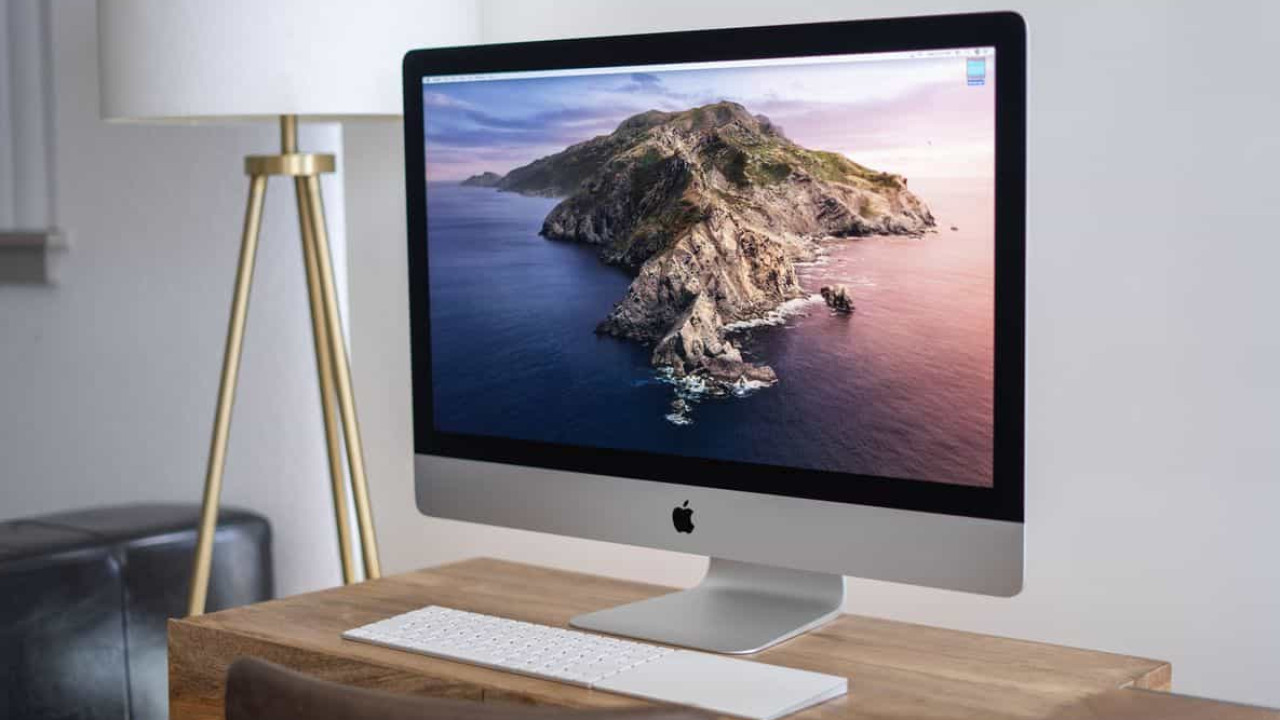