The Cupertino giant will have doubled its orders for Mini LED screens, hiring new producers for this purpose throughout the production chain. This is a major effort by Apple to meet its 2022 goals.

First of all, these are probably the best screens on tablets like the iPad Pro line, as well as the latest laptops from Cupertino. Thus, the information now points to the generalization of this cutting-edge technology in Apple products that will be launched throughout this year.

In 2022, Apple will implement Mini LED displays in more products 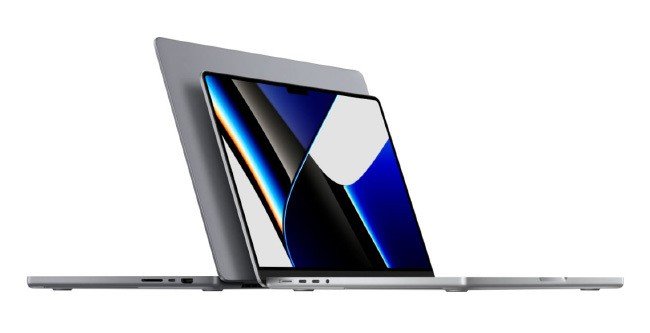 Currently, the North American giant uses Mini LED screens in some of its products. It did so first on the Pro Display XDR monitor, then on the 12.9-inch iPad Pro, and most recently on the high-end MacBook Pro laptop.

Now, however, Apple will want to generalize this technology in its next products which will be launched in 2022. Apparently, the reinforcement now contracted with several producers to thicken their production lines will bear fruit this year.

That is to say, among the new Apple products to integrate Mini LED screens, we can bet on the new 11-inch iPad Pro, the next 27-inch iMac Pro, as well as the new generation of Apple MacBook Air laptops which will arrive later this year.

In addition, we may have a new external monitor from Apple to integrate this type of display Mini-LEDs.

From the iPhone 14 to the next Apple iMac Pro, all with a Mini LED display 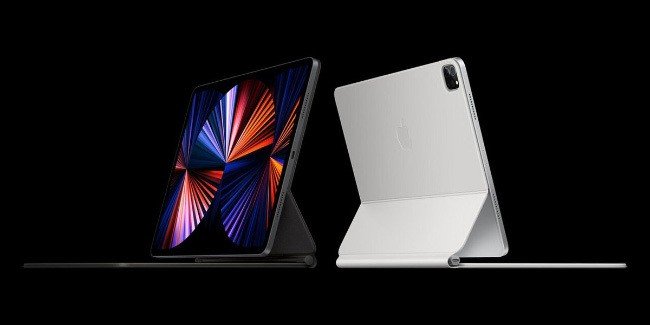 Currently, Apple relies on Taiwanese manufacturer Epistar to supply the Mini LED displays for the iPhone. However, since the technology company will want to integrate this component into several products, it needs new production partners.

Thus, according to the publication DigiTimes Citing industry sources, additional suppliers include China’s Sanan Optoelectronics, which compared to other competitors is able to secure significantly lower prices.

Finally, the report indicates that the volume of units ordered by Apple should “increase significantly in 2022”. Something that suggests an effective generalization of this high-end screen technology in more products from the North American manufacturer.

Incidentally, Epistar will increase its facilities in China to meet the new order volumes. However, Sanan Optoelectronics is expected to deliver the first batches during the second quarter of 2022. 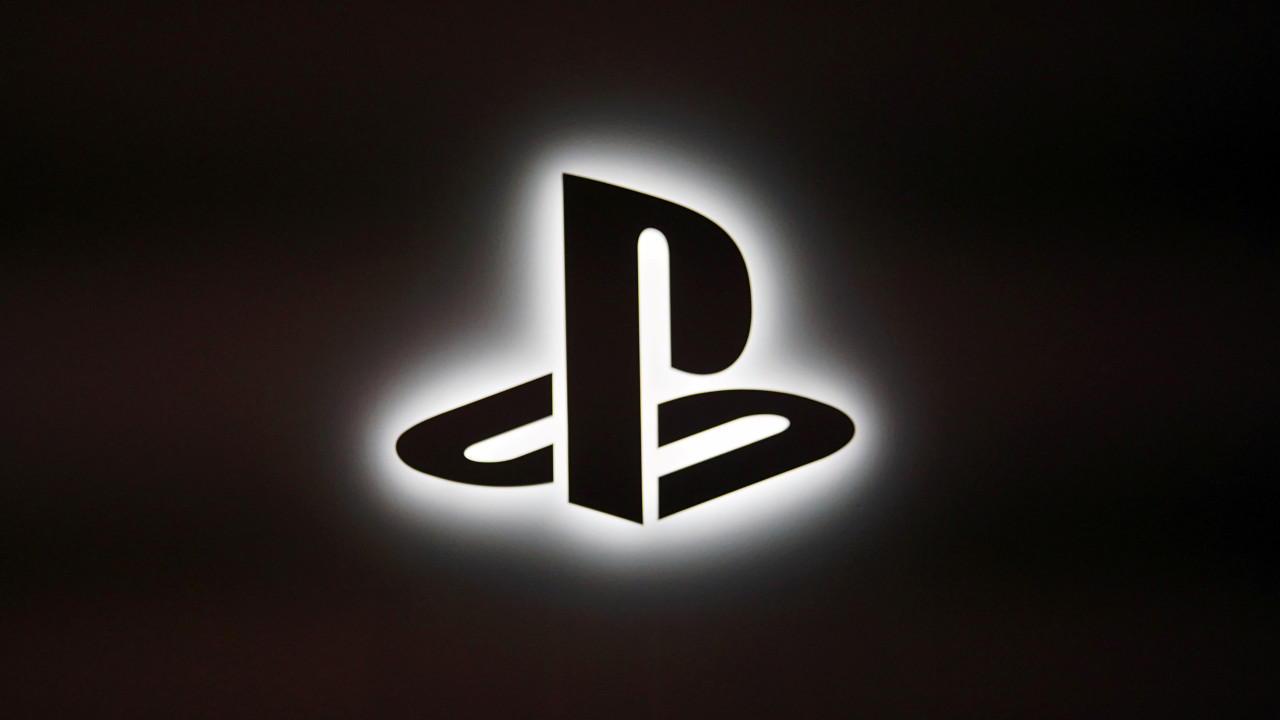 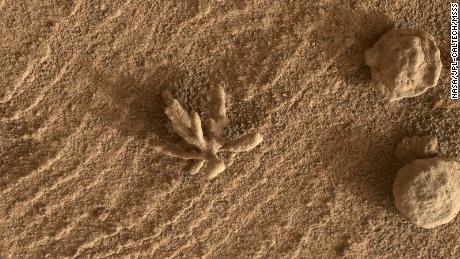 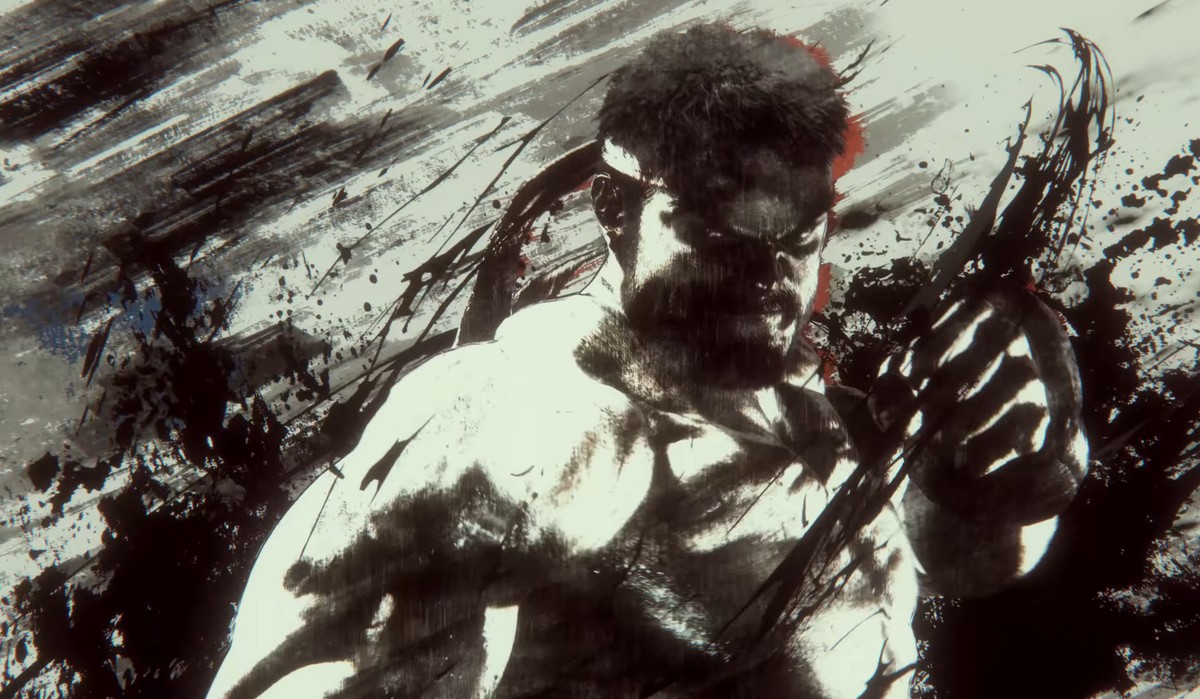 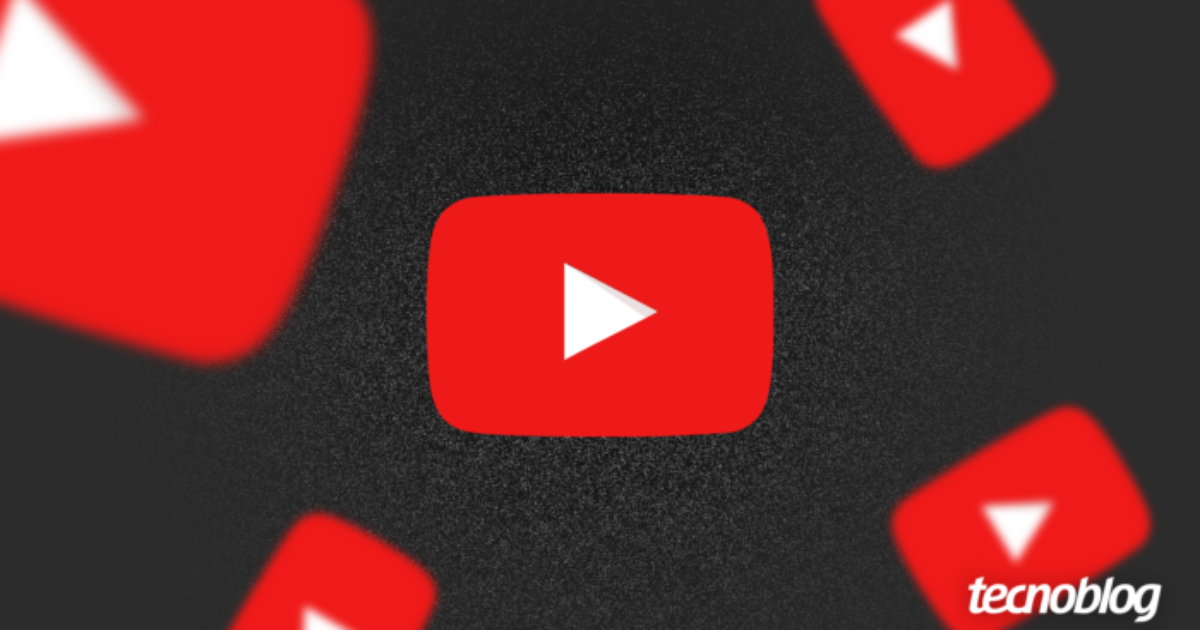 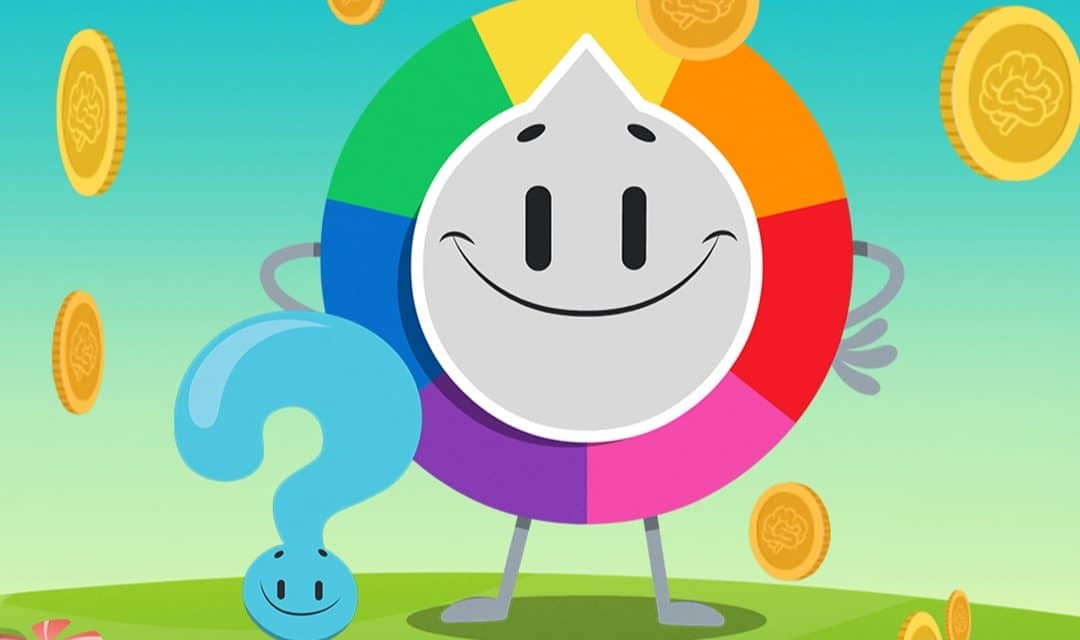 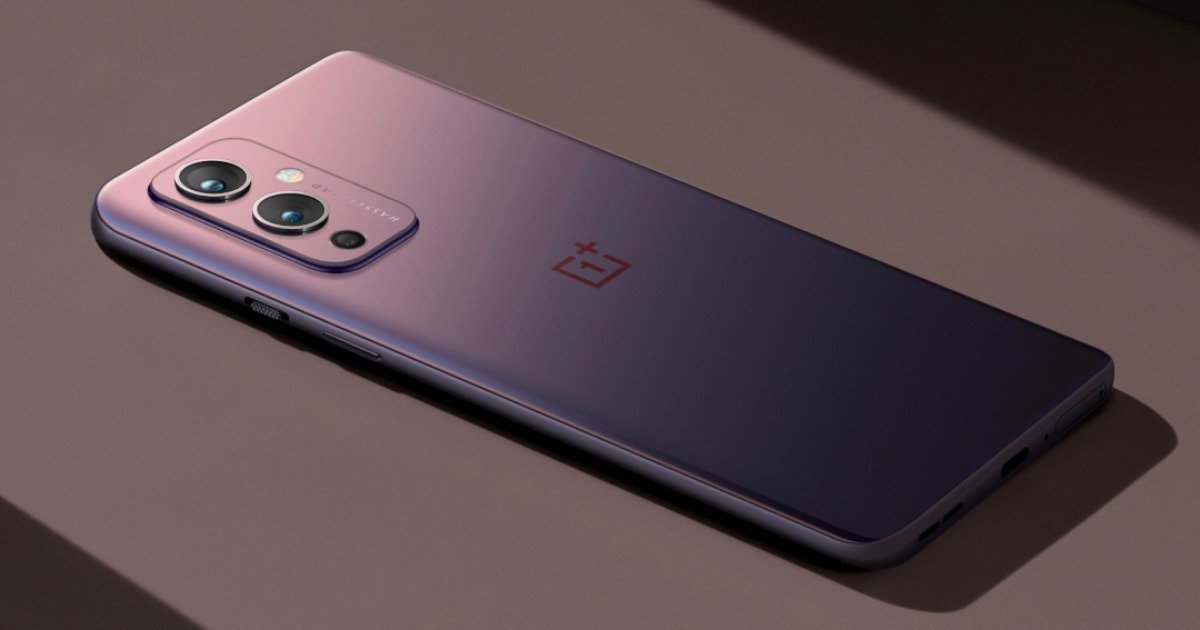 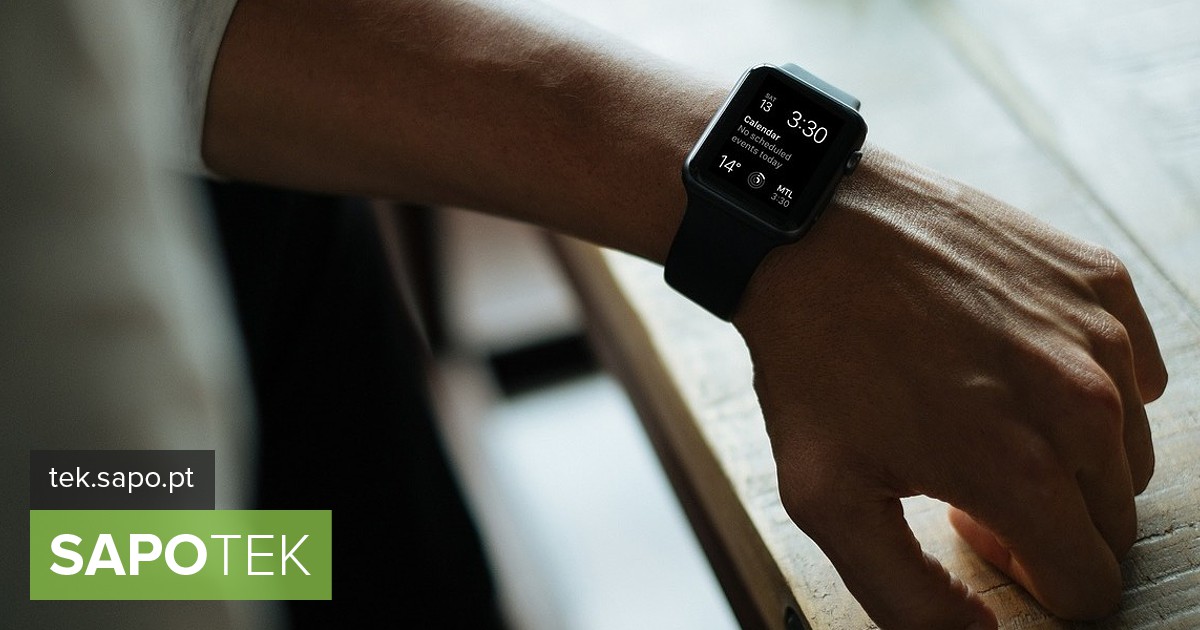 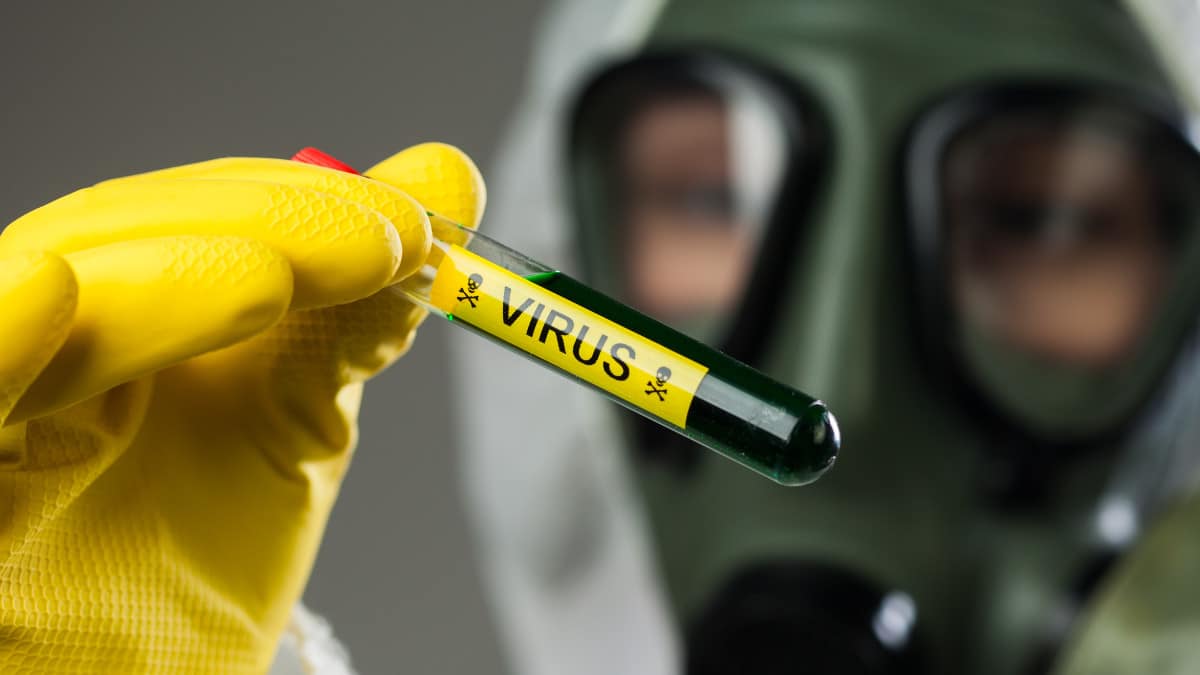 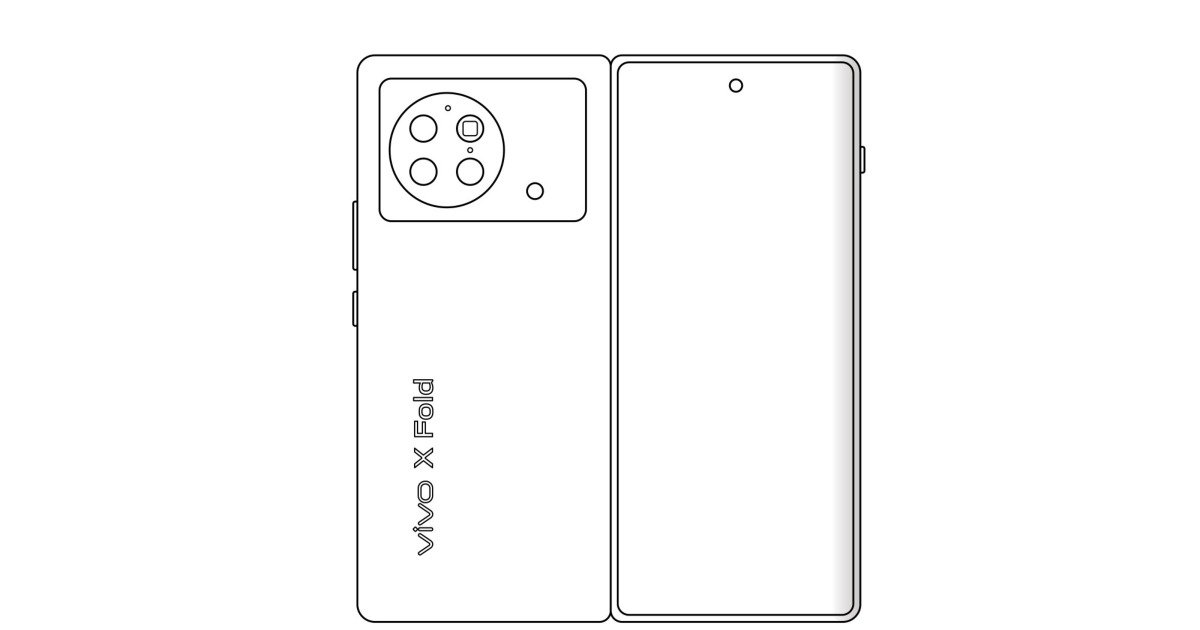 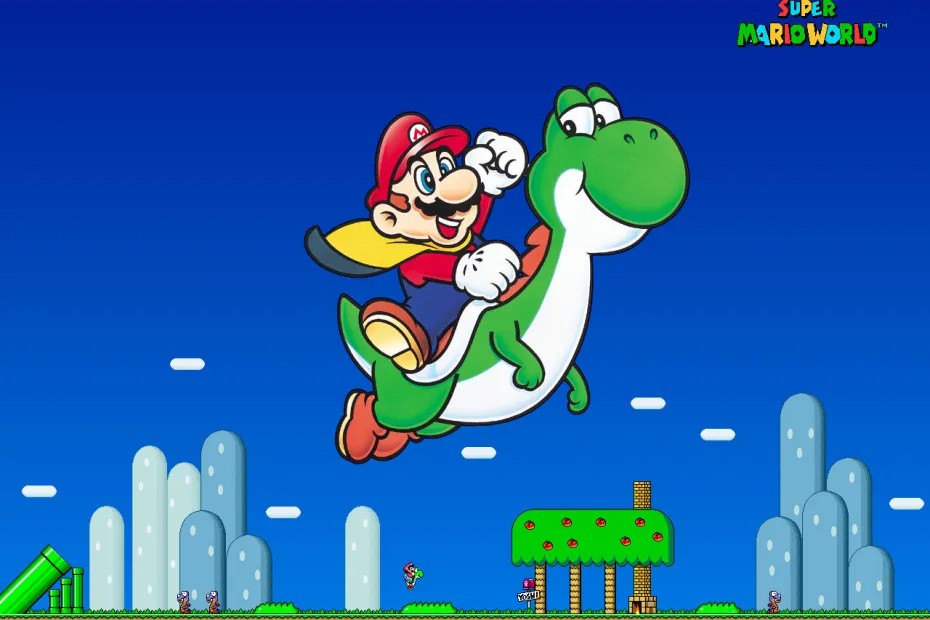 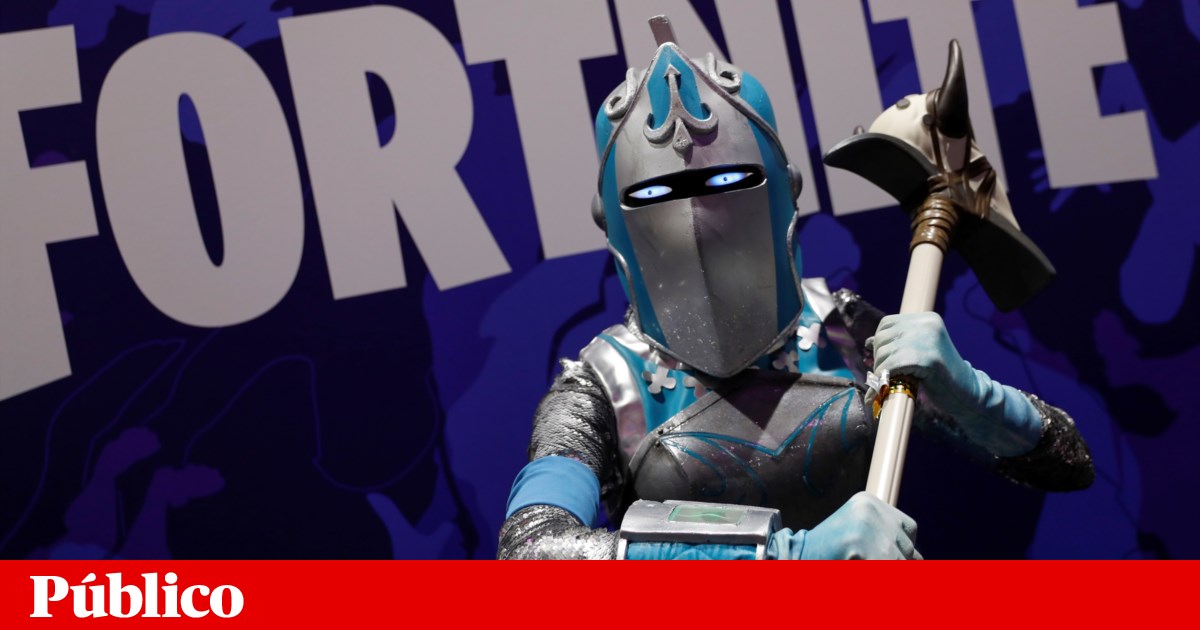