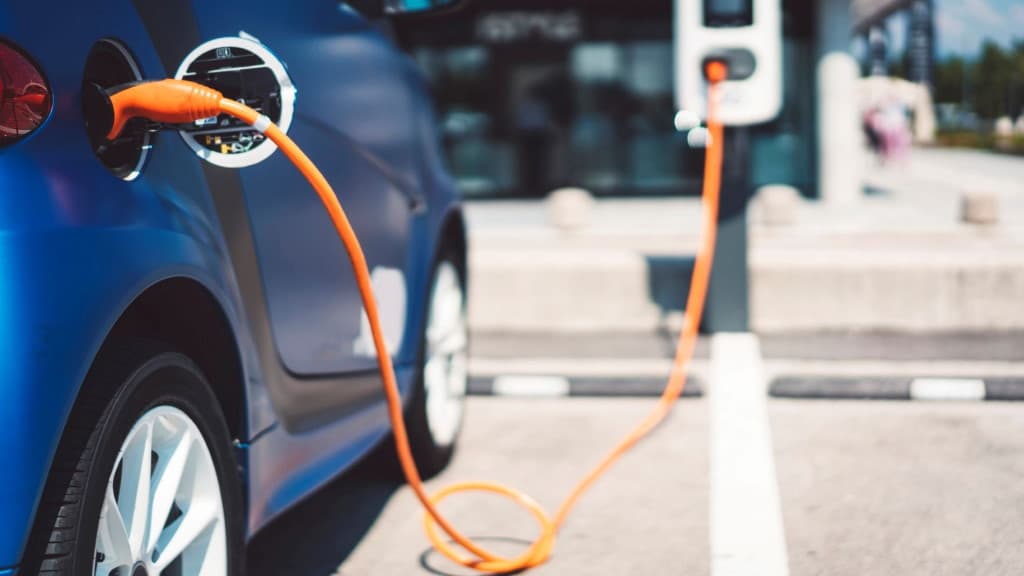 As the Portuguese know, the government offers incentives to those who want to buy electric vehicles.

The Minister of the Environment, Matos Fernandes, recently announced that the individual aid for the purchase of electric vehicles will increase from three to four thousand euros, while the annual amount will increase, this year, to 10 million euros. 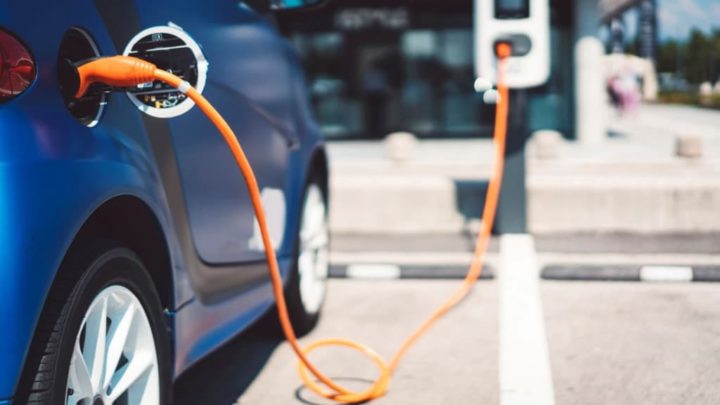 Electric vehicles: the annual amount will increase to 10 million euros

According to the Minister of Environment and Climate Action, João Pedro Matos Fernandes "In the order of the Environment Fund, which will be published if not next week in another, the support for the acquisition of electric vehicles has been in the order of five million. It is not only for cars, but also for commercial vehicles of companies and bicycles. The five million euros, throughout 2022, will double".

The intention to double these incentives for 2022 had already been announced by the Secretary of State for Mobility, Eduardo Pinheiro, last December. At the time, the official explained that the need to double the amount was felt "because the pricing system already allows us to have more of these vehicles on our roads". 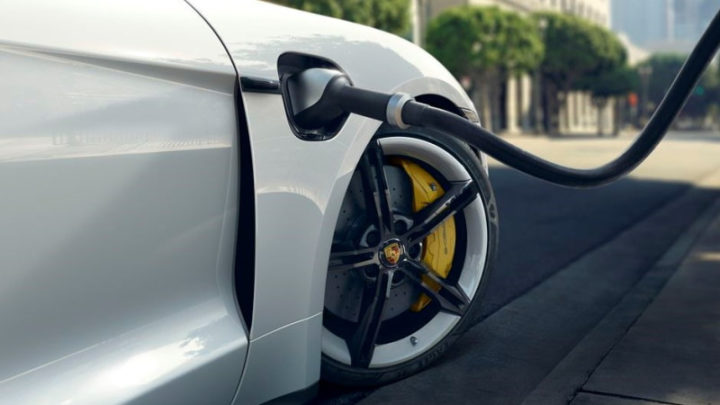 With the sharp rise in fuel prices, the Portuguese have one more reason to buy electric vehicles.

Note that in 2017, incentives for the acquisition of electric vehicles were "just over two million". In 2019, the value increased to three million and increased to four million in 2020. The government's intention for this year 2022 is 10 million.

The purpose of the environmental fund is to support environmental policies for the pursuit of sustainable development objectives, contributing to the achievement of national and international objectives and commitments, in particular those relating to climate change, water resources, waste and conservation. nature and biodiversity.