Monday March 7. Since Russia decided more than a week ago to invade Ukraine, the price of raw materials has continued to rise. They are the ones that have suffered the most fluctuations with this conflict and the prices are reflected at all points of the supply chain to the end consumer.

On Monday, the benchmark price of natural gas TTF (Title Transfer Facility) soared again and the rise continues, record after record. At 8:30 this morning, the raw material recorded 345 euros per megawatt hour (MWh). The price of natural gas is also soaring, under pressure from the possibility that Europe and the United States will ban energy imports from Russia. It should be noted that Russia currently accounts for 40% of Europe’s gas imports, and this possibility makes European investors worried.

As for oil, it has reached 14-year highs. In the early hours of Monday, the price of a barrel of Brent (benchmark for Europe) exceeded 139 dollars, thus approaching the record reached in 2008, of 147.5 dollars a barrel. As for the barrel of WTI, it was around 130 dollars, which shows that the conflict in Ukraine represents a greater shortage of oil in the markets.

This has had a direct impact on the increase in fuel prices in Portugal, which on Monday saw an increase of around 8 cents per liter of petrol and 14 cents per liter of diesel. Rising prices are having a direct impact on consumers, but fuel retailers see the need for urgent action to mitigate the impact it will have on the industry. “For resellers, this increase in fuel prices is detrimental, since their margins are fixed in cents and not in percentages, which implies a drop in profit since the increase implies a lower quantity of liters sold”, declares the Association of fuel retailers (ANAREC). .

In electricity, the wholesale price in Portugal and Spain increased further on the Iberian electricity market (Mibel) to 542.78 euros per megawatt hour (MWh) in Portugal. This value represents a new historical maximum, which was 442.54 euros.

At the end of last week, wheat and maize prices also rose by more than 20 euros on European markets, ending respectively at 381.75 euros and 379 euros per ton in March. These values ​​are a direct consequence of the invasion of Ukraine which prevents Kiev from exporting the cereal grains which remain in the silos.

Sunflower oil has also experienced an exponential rise in market prices since the start of the conflict. Ukraine is the world’s largest producer of sunflower oil, according to 2019 data from the Observatory of Economic Complexity (OEC), accounting for almost 20% of global exports of this agricultural resource that year. 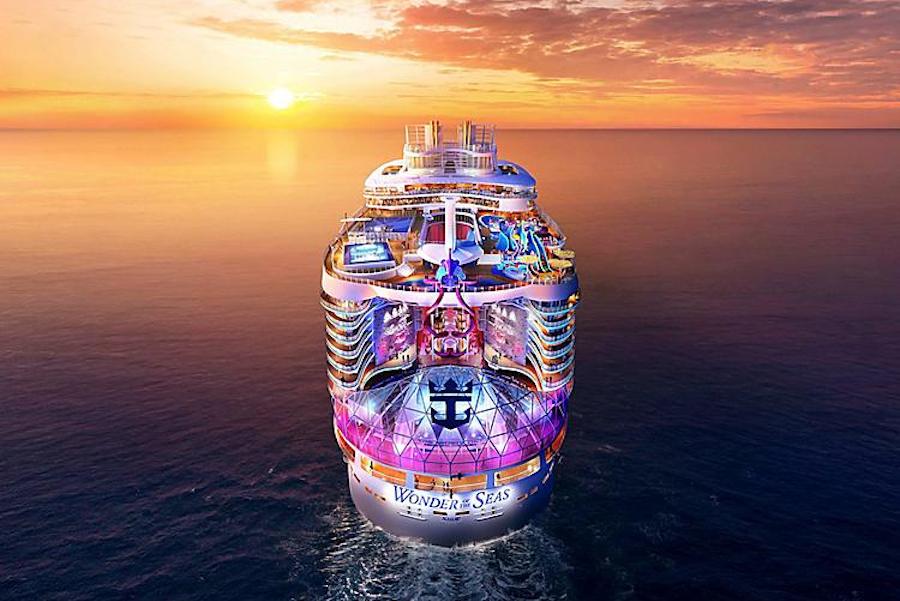 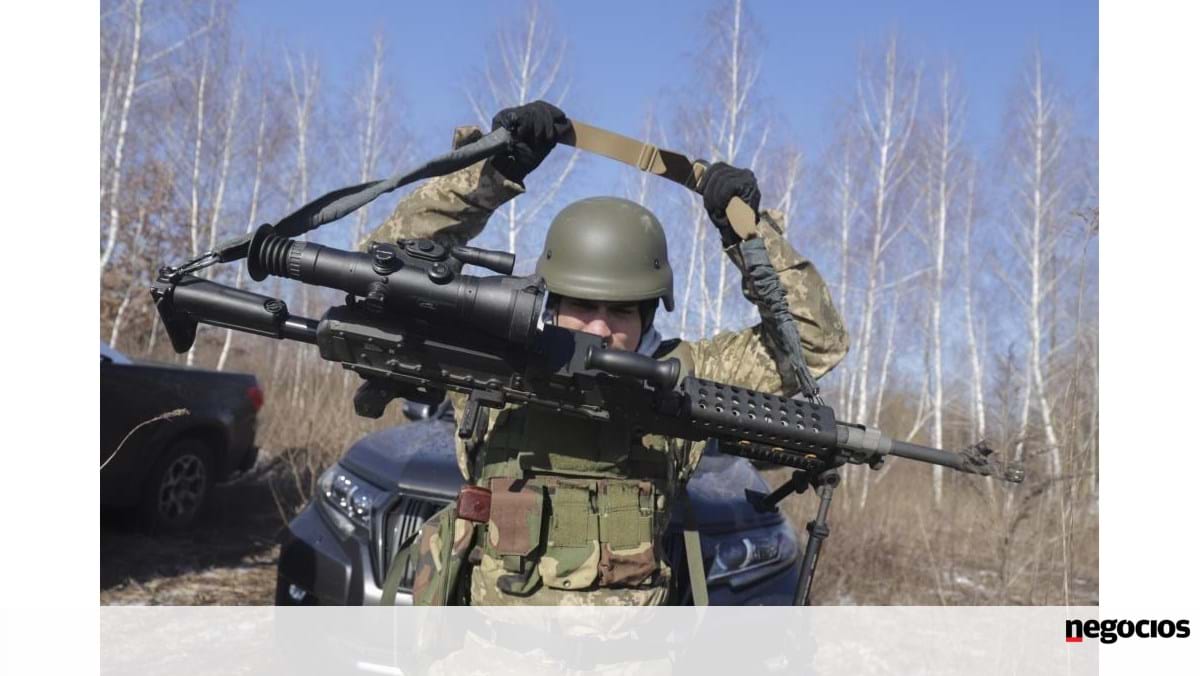 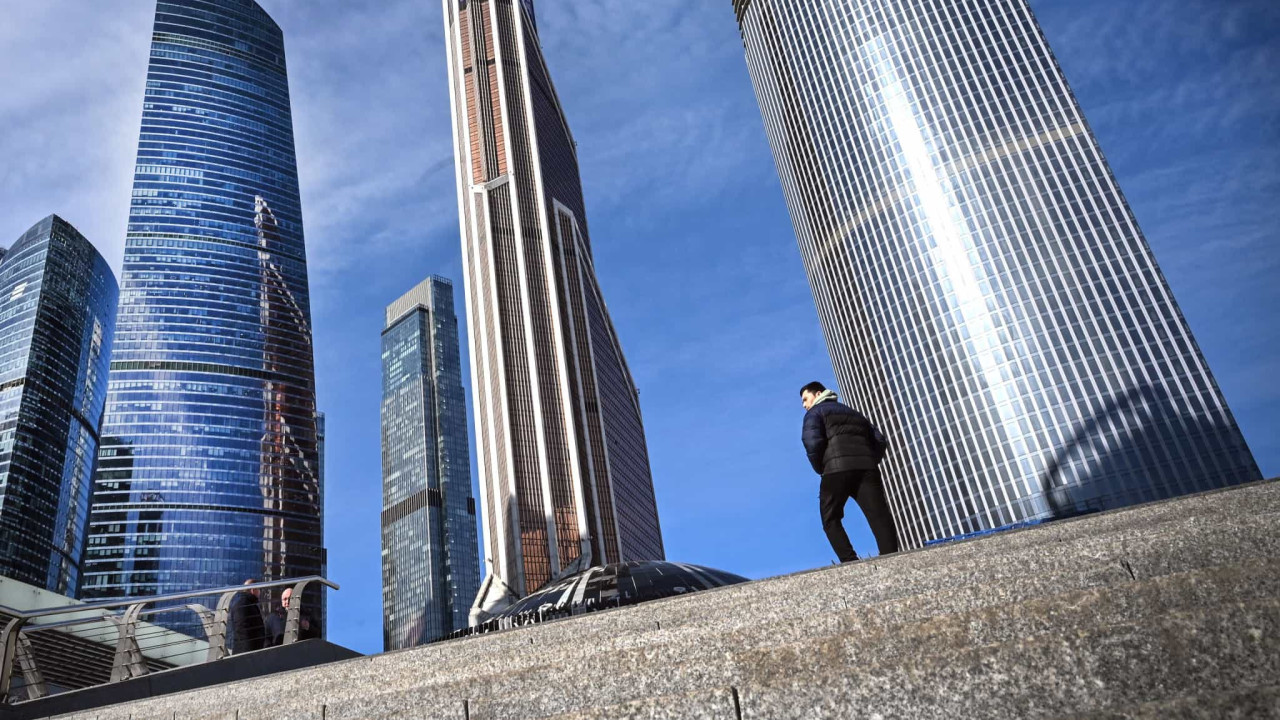 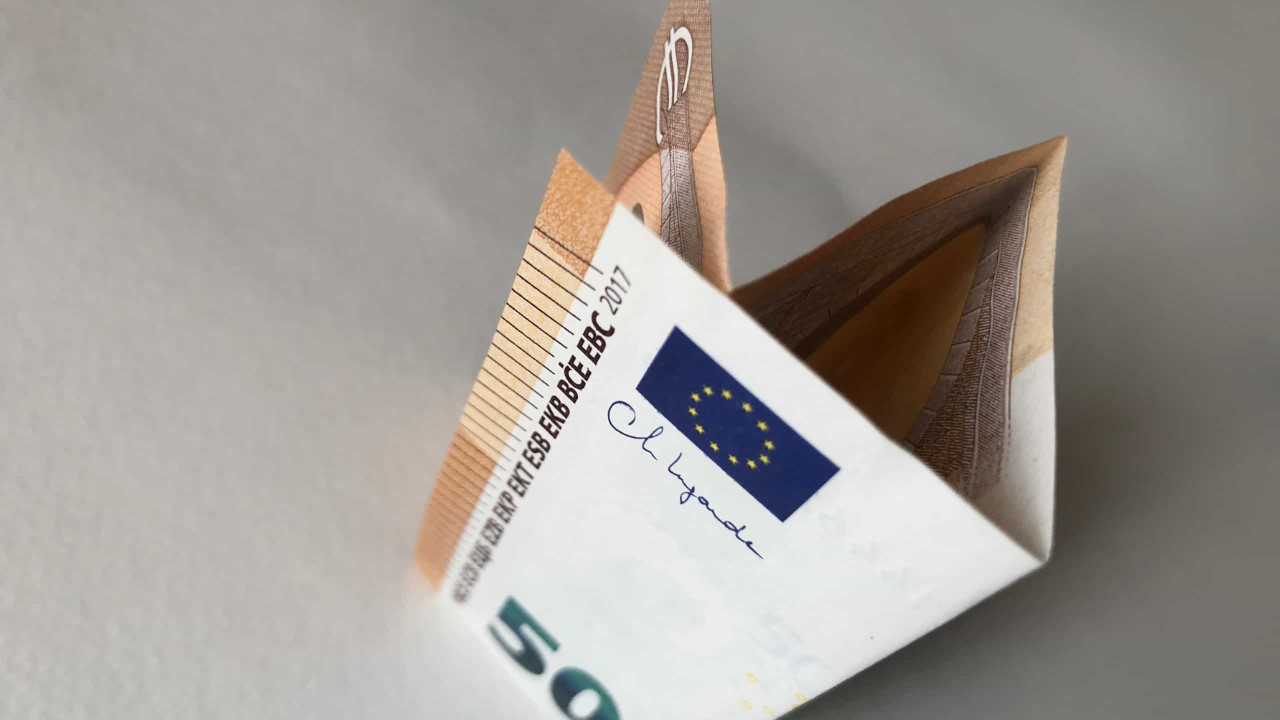