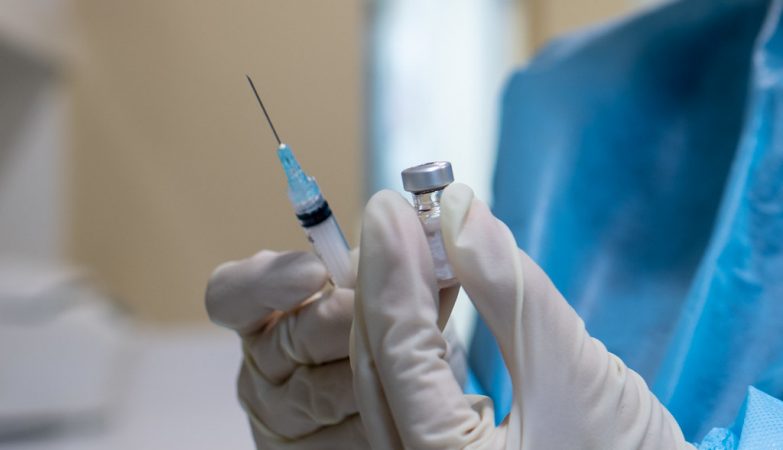 The analysis of two North American databases allowed us to conclude that 92% of adverse effects are mild and in only 1% it is necessary to consult a doctor.

A study of the 298 million doses of covid-19 mRNA messenger vaccines administered in the United States during the first six months of the vaccination campaign (December 2020 and June 2021) confirms that most side effects are mild and disappears a day or two after vaccination.

At stake, vaccines from Pfizer-BioNtech and Moderna. The authors of the study, published in the journal Lancet Infectious Diseases, found 340,000 records side effects of vaccines in the analysis made to two North American databases, according to the public.

concluded that 92% of side effects were not seriousand in less than 1% of cases, those vaccinated needed medical attention.

Data from the Vaccine Adverse Effects Information System (VAERS) run by the Centers for Disease Control and Prevention (CDC) and the Food and Drug Administration, the agency that manages the drug market in the United States, were used.

Physicians, vaccine manufacturers, and any US resident can contribute to this database. But data from the v-safe system, run by the CDC, created just for covid-19 vaccines, which is based on surveys sent by smart phones Daily, in the first week after vaccinationthen at longer intervals over the following months to check for adverse effects.

In the two databases, 4,500 deaths have been recorded, with more than 60% occurring in people over the age of 60.

But since covid-19 vaccines began to be used only with emergency authorization, not final authorization, health facilities are obliged to record all deaths that occur after vaccination, whether or not potentially associated with vaccination, explains a press release. of the Lancet.

“It is reassuring to note that the six months of VAERS data indicate that, although approximately one person in a thousand vaccinated can have side effects, most are mild. And no unusual pattern of cause of death or serious adverse effects emerged,” wrote Elizabeth Phillips of Vanderbilt Medical Center in a comment to the article.