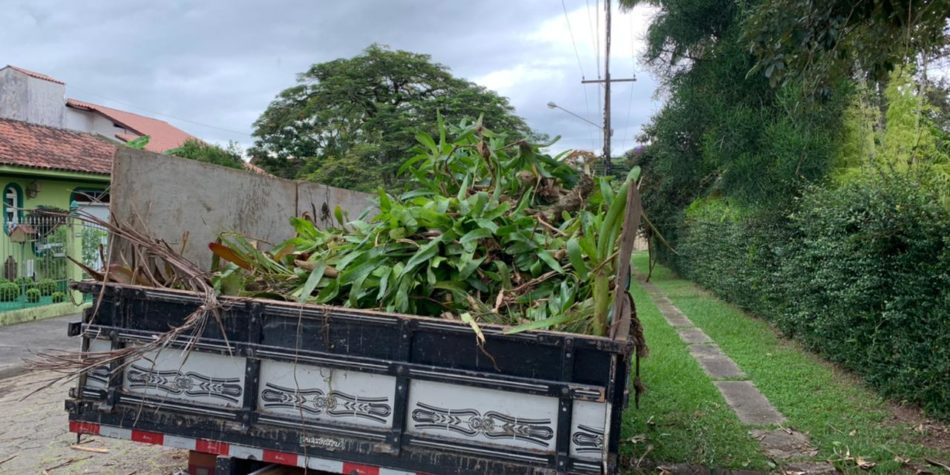 Among the guidelines of CCZ (Center for Zoonosis Control) to contain the proliferation of dengue in florianopolis is the elimination of plants such as bromeliads, which accumulate water, becoming a breeding ground for the mosquito. The CCZ follows the Dive guide (Epidemiological Surveillance Directorate) to control Aedes aegypti. 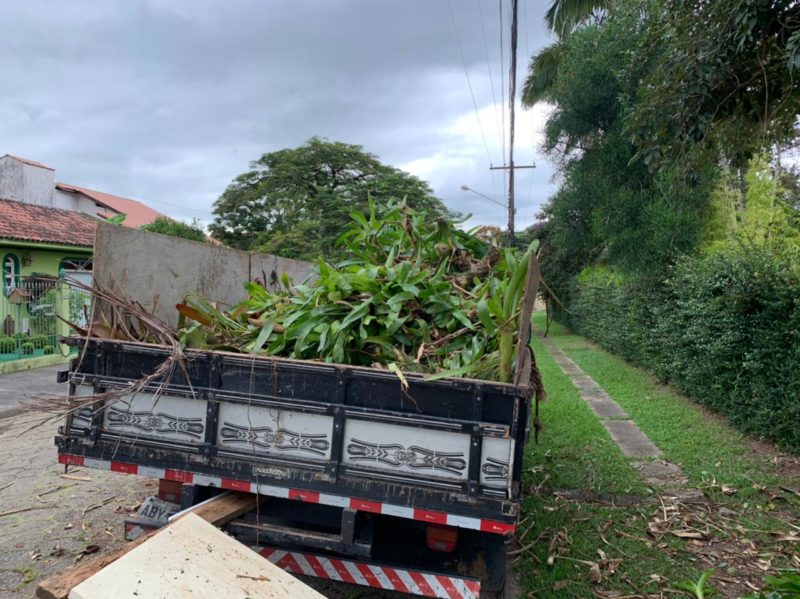 A resident of Córrego Grande said he took bromeliads from one plot of land and would take them from another – Photo: Disclosure/ND

Within the spectrum of measures, there are other precautions, such as avoiding the use of flowerpot dishes, keeping trash cans covered, and sealing water deposits, including water tanks.

While they understand the importance of the work, some residents lament when they have to remove plants that have grown for years. This is the case of Janete Ratuchenski, 64, a resident of the Santa Monica district, who had bromeliads removed from her garden after guidance from the town hall. 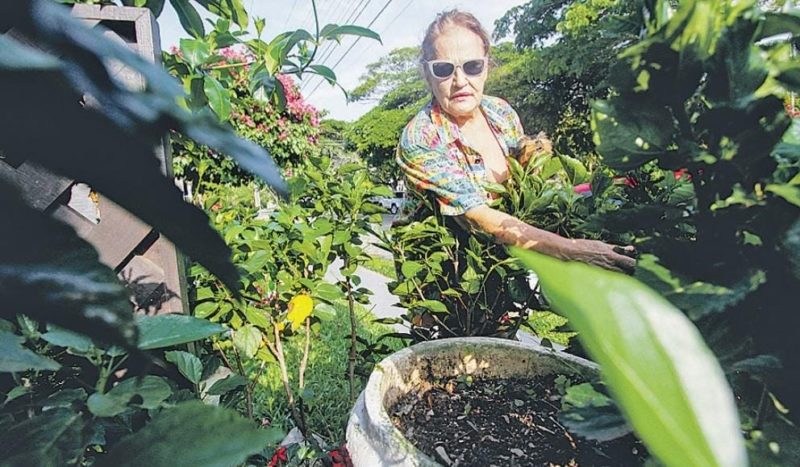 “I who love gardens and plants, I’m sorry, but if it’s necessary, it must be done. If he is the host of the dengue mosquito, which is harmful to public health, I give the greatest support for this to be done,” says Janete.

Ideraldo Rafael Rosa, 62, experienced the same situation in March 2021 on a pitch that big stream. “I had almost 3,000 bromeliads and I removed everything,” says the retiree. “I followed the advice. With my heart in my hand, but I followed. And, in the house where I live, we have about 80 bromeliads and they said that they should be removed too, “adds he.

The CCZ counts an outbreak each time the officer identifies a mosquito – whether adult or aquatic. “We spent the amount of focus in the first two months of last year. Everything indicates that we will arrive in very large quantities. If you have the mosquito which is the vector of the disease, we probably have sick people,” laments biologist Priscilla Tamioso, of the CCZ. 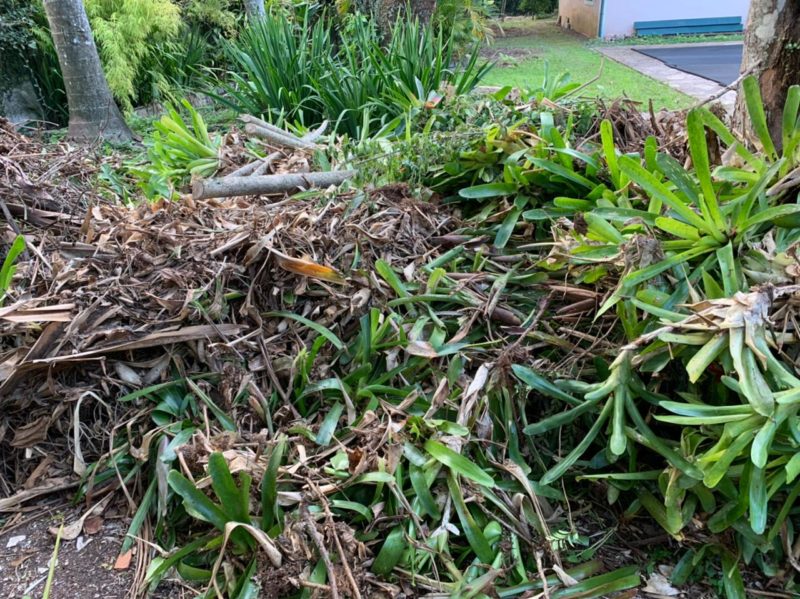 Part of the destroyed bromeliad garden in the Ideraldo garden – Photo: Disclosure/ND

In the first two months of 2022, Florianópolis recorded 34 confirmed cases of dengue fever and one of chikungunya. “It is a very worrying situation, because in addition to the mosquito, we have viral circulation”, comments Priscilla.

Work didn’t stop during the pandemic

CCZ did not stop its work in the pandemic, but adapted. Before, this was done both inside houses and in courtyards. Today it is limited to patios. “We imagined that because of the pandemic, there would be more care, but no. Sometimes, on the same property, we identify several foci”, explains biologist Priscilla Tamioso, who defends the expansion of the CCZ team to cope with the volume of work.

The CCZ has been working in the neighborhoods since September 2021, prioritizing the infested, but also visiting the non-infested. In addition to the missions, it deals with the complaints that reach the town hall.

Another activity is the surveillance of places vulnerable to the proliferation of dengue mosquito, such as tire repair shops, old irons and recyclers. This work takes place every fortnight and marks out a route of around 380 strategic points in the town.

In addition, approximately 1,100 traps scattered throughout the municipality are monitored to capture the mosquito in aquatic form. Insecticide application is the last activity carried out to control Aedes aegypti.

The product must be applied in two situations: outbreaks or epidemics, which is not the case in Florianópolis. The second situation is the application in areas infested with confirmed cases of dengue fever and chikungunya.

“As most of our neighborhoods are infested, and we have received confirmed cases of dengue, from the addresses provided by the patients, if it is an infected neighborhood, we open a radius of 150 meters and the product must be applied within this radius”, he says Priscille.

Neighborhoods not infested by Aedes aegypti in Florianópolis

Join the group and receive the main news of Greater Florianópolis in the palm of your hand.