If you love reading unusual news, then today we bring you another one to show you what’s weird, or less common, on our planet.

Today’s situation occurred in the US where a man was sentenced to three years in prison after using COVID-19 emergency aid to buy a Pokemon card worth 57,000 $. 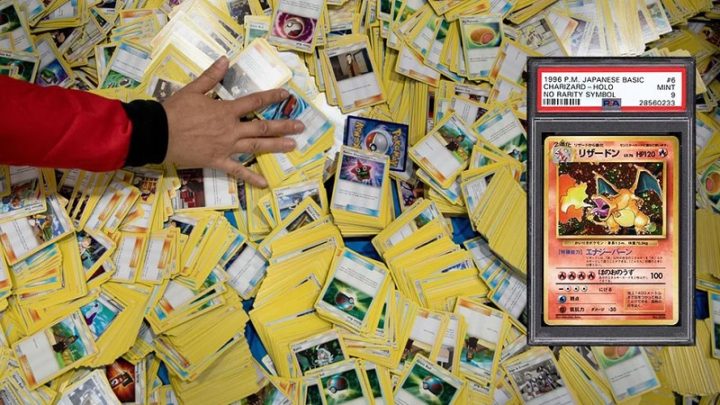 The US Department of Justice sentenced a man serving 3 years in prison in Georgia for turning to COVID-19 emergency aid to buy a rare and valuable Pokémon card. The card itself is a Charizard which cost a total value of $57,789, or nearly €53,000. And this amount came from the amount that Vinath Oudomsine, now sentenced, received from state aid.

To gain support from the U.S. government, designated Economic Disaster Loan (EIDL), which turns out to be a loan from the state, Oudomsine had to declare that he owned a small business which had 10 employees in charge. Thus, the man received a total of 85 thousand dollars (~78 thousand euros) which would then be used to pay the supposed amount of the company's income and the salaries of its employees.

But, as the saying goes, the lie has a short leg because the Pokémon card purchase was tracked and found on the auction site. watercraftwhere you can see the Charizard which was purchased for $57,000. 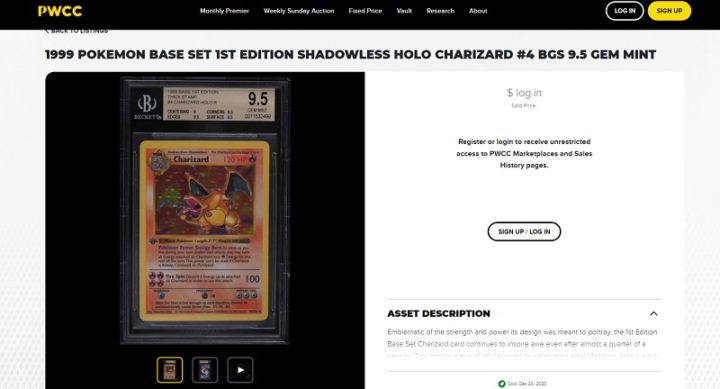 The letter is the 1st edition of Pokémon, from 1999, in a holographic version and without shadows.

As a result, the man was later sentenced to 3 years in prison but, in addition, he will still have to pay US$10,000 and return the US$85,000 he raised through the COVID-19 support loan.

As for the precious letter, it had to be handed over to the prosecutors responsible for the dear, for legal reasons.