Financial ratings agency Moody’s predicts a slowdown in global GDP this year, predicting “economic disaster” for Russia brought on by Western sanctions over the invasion of Ukraine.

According to officials of the rating, global economic growth is expected to fall to 3.4% this year, or at worst to 2%, compared to the previous February forecast of 4%. This scenario envisages the possibility that Russia will occupy a large part of Ukraine, reducing military tensions after a year, that the Russian economy and financial system will be isolated from the rest of the world, and that Russian oil exports will be reduced to 1.5 million barrels per day. .

If so, Moody‘s thinks Russia’s economy will shrink by 13.5% this year, but the agency says a ‘long conflict’ could lead to a 24% drop, which would happen if there was a large-scale invasion scale of Ukraine that would result in tougher sanctions, such as curtailing crude exports by up to 3.5 million barrels per day, causing major “turmoil” in global supply chains.

The Eurozone is, in any case, suffering a “hard blow”, as it was optimistically expecting the recovery from the covid-19 crisis and there is now a “cloak of negativity” in the markets, after having lowered the expectation of GDP growth of 4% to 3.4% this year, and in the worst case, to 1.5%, according to Moody’s projections‘s. The euro zone’s inflation outlook has “deteriorated” as it is “incredibly dependent” on Russian energy imports and the economy was already facing price pressure before the invasion.

in a bad mood‘s says that in the least exposed United States, the effect of the conflict will be “moderate” and the GDP forecast drops from 3.7% to 3.5% this year, largely because there is a “excess” savings in households due to the period of the pandemic, which should “dampen” the sharp rise in energy prices.

According to the analysis, the commodity markets are very “destabilized” with regard to agricultural products such as wheat or corn, of which Russia and Ukraine are major exporters, which will mainly affect the cost of living. in emerging countries.

Rising commodity prices will also impact the supply chain, which is already under pressure since the emergence of the Delta variant of the coronavirus, and “vulnerabilities” could arise from components such as nickel, aluminum or neon gas, used to make semiconductors.

On the positive side, analysts consider that the war and the consequent escalation of fossil fuel prices could be an “opportunity for Europeans to come together and promote renewable energy at a faster pace”.

This Thursday, Moody‘s announced the descent of the rating attributed to Russian financial institutions, after putting last Sunday the rating Russia’s sovereign debt at the lowest possible second level. 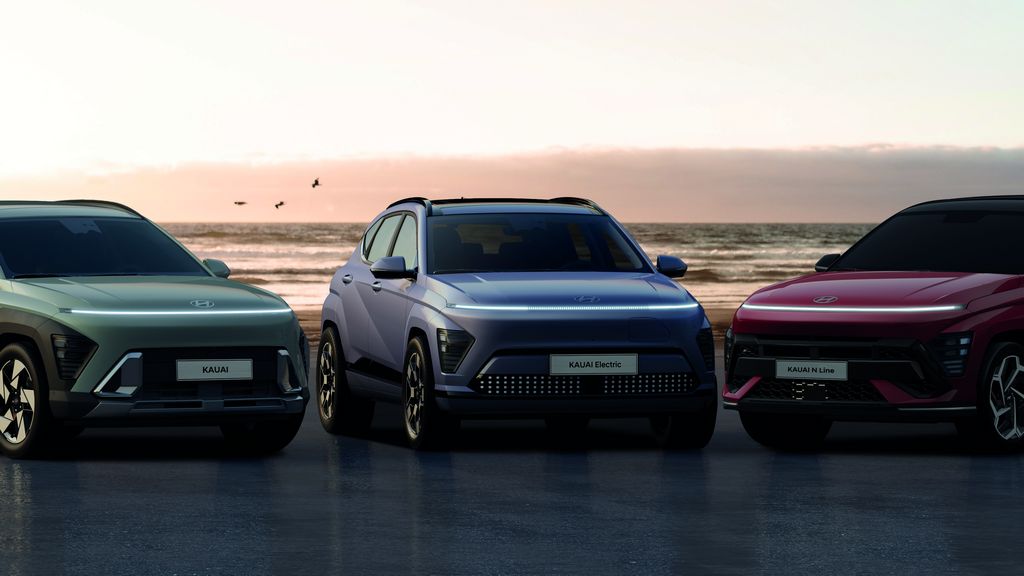 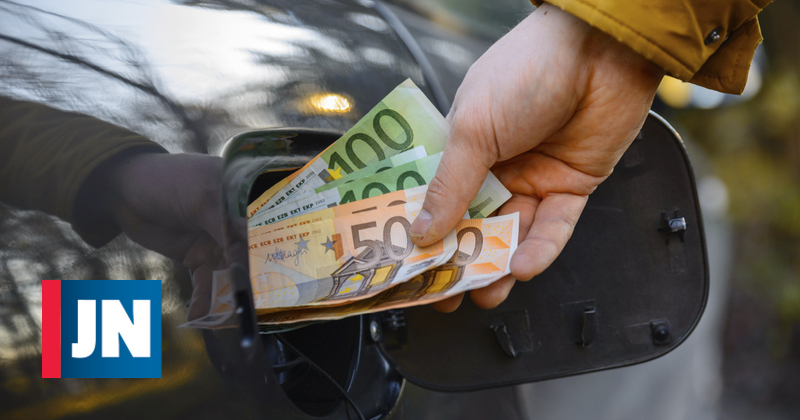 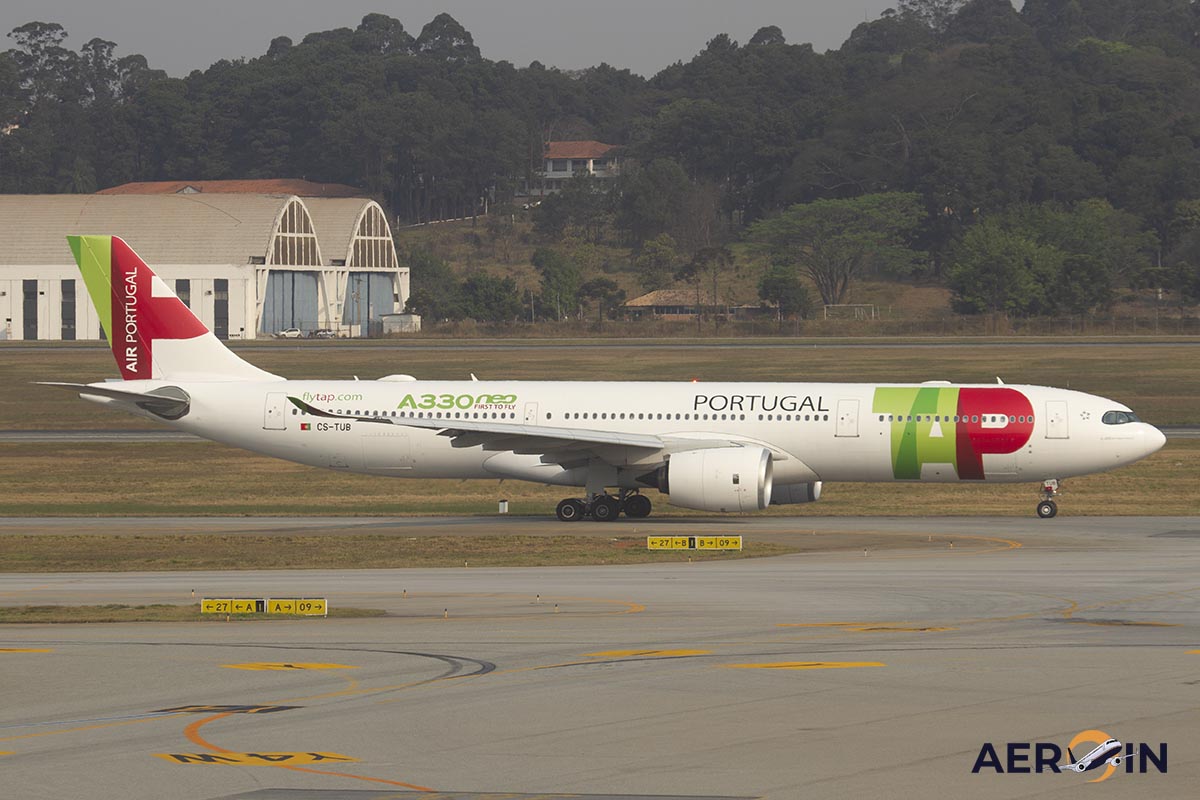 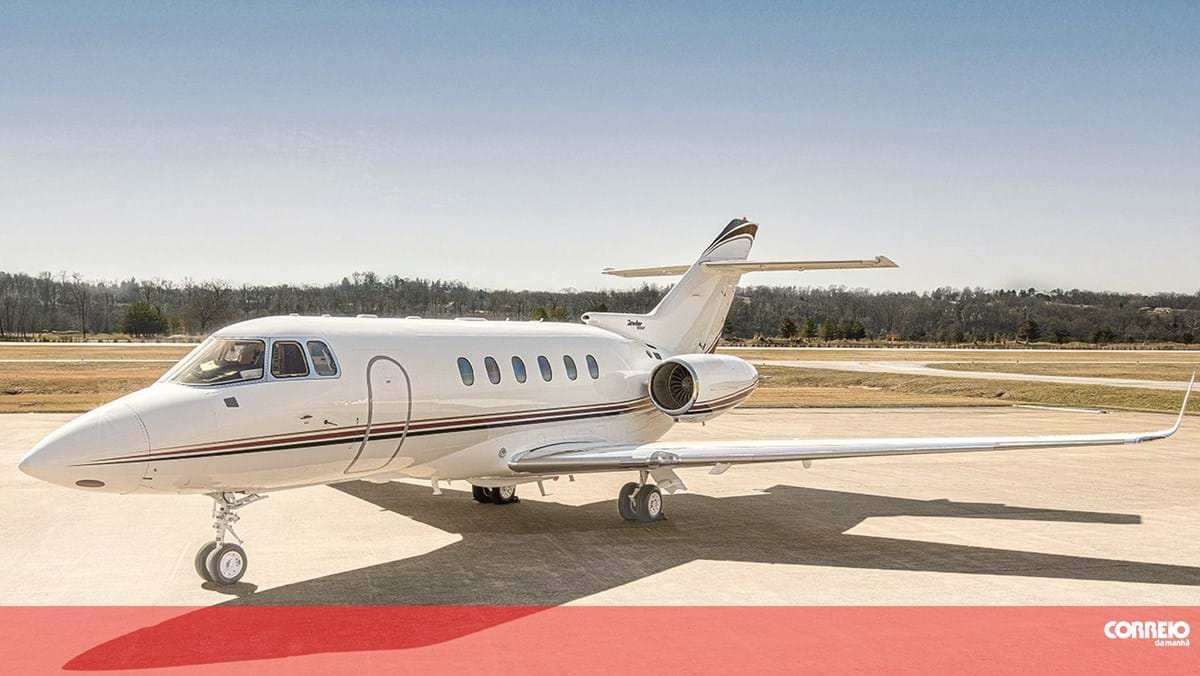