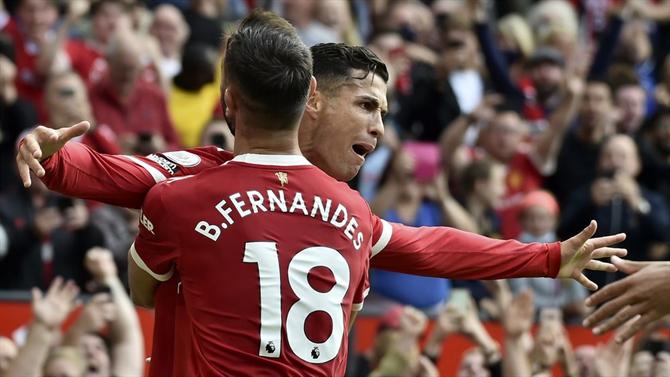 It’s now official: the Premier League have announced that they have terminated the league’s broadcast rights for Russia.

“The Premier League and the clubs have today unanimously decided to suspend the agreement with Russian broadcast partner Rambler (Okko Sport) with immediate effect and to donate £1million [aproximadamente 1,2 milhões de euros] to support the Ukrainian people,” it read.

Russian rights for the current season are estimated at around 7.2 million euros, a paltry amount in the global pool of overseas broadcasts, around 1,500 million euros, for the period 2019-2022.

Rambler, a subsidiary of Sberbank, which will cease operating in Europe due to sanctions against the country, owns the rights and the games are streamed on the Okko streaming platform.

However, Match TV, owned by Gazprom, which has seen its support now rejected by several clubs and bodies linked to European football, won the contract for the next six seasons.

The English Football League, which administers the rights of the 2nd and 4th divisions, must also end its commitments to the same Russian interlocutor.

Last weekend, the Premier League staged demonstrations of solidarity with Ukraine ahead of each of the 10 Matchday 28 matches.

The captains of the 20 teams wore armbands in the colors of the Ukrainian flag, a minute of applause was organized before kick-off and messages of solidarity were broadcast on the luminous panels.