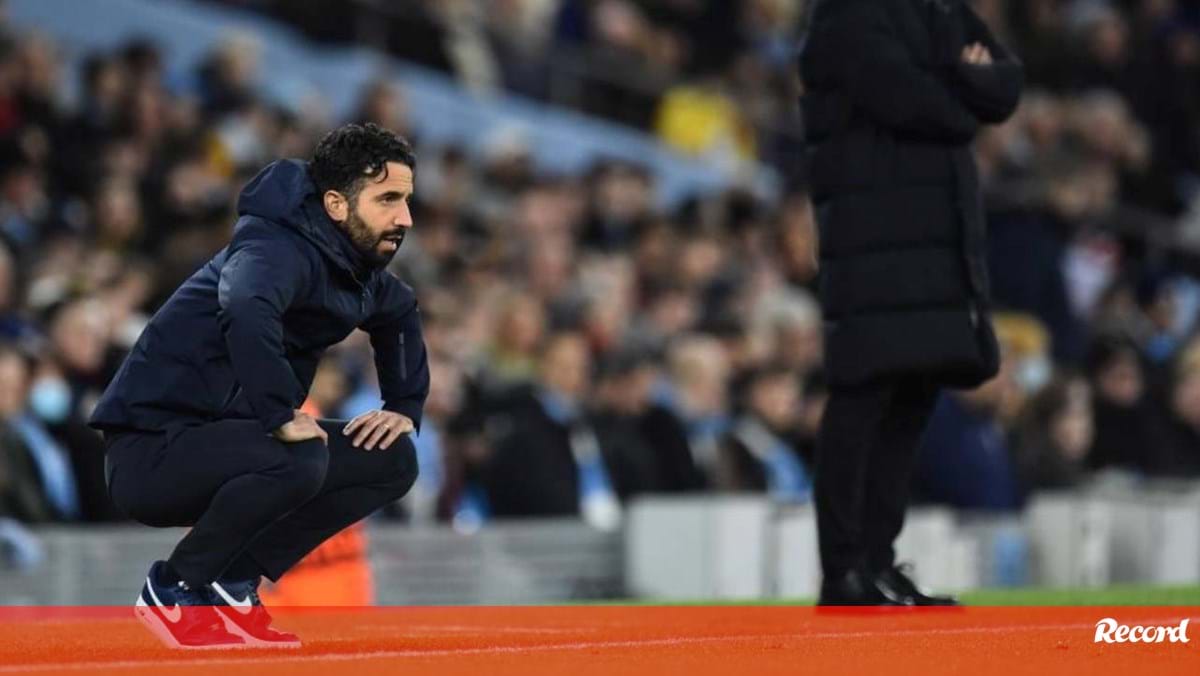 The Lions received a lot of support from the Etihad stands

The Sporting players did not lack support in the duel in Manchester, against City (0-0), and Rúben Amorim took advantage of the end of the meeting to send a message of thanks to Leo’s fans.

“We’re used to it. It’s normal because they can see the evolution that the team has had, and it’s notorious. They can see it with joy. But we don’t want to see it as a moral victory”, he shot.