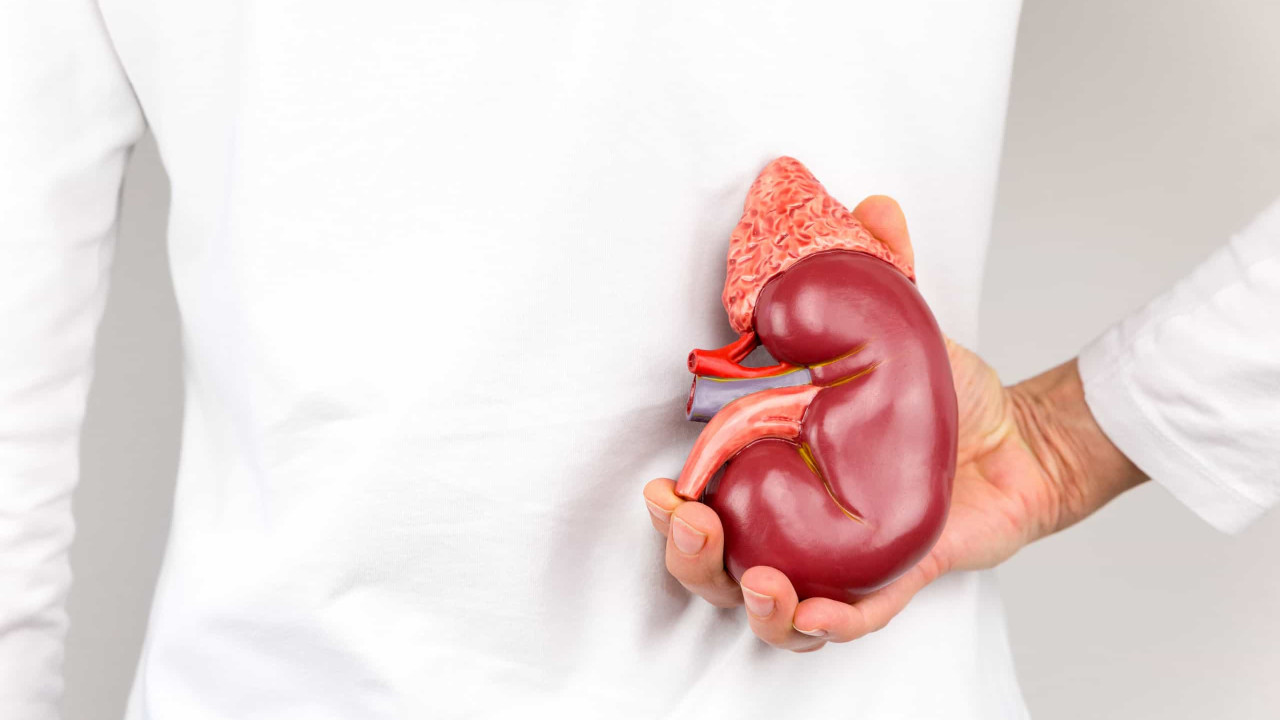 ANDIn Portugal, little is known about kidney functions and risk factors for chronic kidney disease, according to a population survey. In total, 32.5% of respondents consider that the kidneys do not produce urine, although it is one of their functions.

For Edgar Almeida, president of the Portuguese Society of Nephrology, this lack of knowledge is a sign of a lack of health literacy. “These data show that there is a need to increase health literacy, but it is not isolated, it needs to be included in holistic education, which needs to be implemented for us to have results. “. “But beware, that these will never be immediate, it is a medium to long term action, but it is worth starting. Even because our population is aging, the risk factors increase with age and the group of people with kidney failure who reach the stage where replacement therapy is needed is increasing significantly,” he said in a statement.

The survey results also show that heart problems, such as heart failure or stroke, were not identified as a risk factor for chronic kidney disease by 21.8% of respondents, 33.5% admitting not knowing the answer. A total of 45% do not know or answer incorrectly when asked if cardiovascular disease is a consequence of this disease, although respondents with a history of kidney problems or a family history of this disease reveal a higher level of knowledge. raised.

Edgar Almeida explains that the risk factors for chronic kidney disease are “very similar to the risk factors for cardiovascular disease in general”. That is to say, people who are obese, hypertensive, diabetic, people who smoke, with a high intake of salt in their diet are also at risk of kidney disease. Which means that “if we do everything to have a healthy lifestyle, we also protect the kidney”.

When should people worry about this? “People have to worry about so-called healthy lifestyles, but it’s the healthcare professionals who need to be vigilant for the diagnosis of chronic kidney disease. And our mission is not only aimed at the general population, but also at doctors, who can detect this pathology at an early stage, especially when people present the aforementioned risk factors”, he specifies.

The specialist recalls that chronic renal failure has two phases: one until the start of renal replacement treatment, in which people are accompanied to consultations and another in which individuals must undergo hemodialysis, peritoneal dialysis, transplantation . In this situation, “It is estimated that in Portugal there are approximately 20,000 people, of which 6.1% of the population is estimated to be in the so-called pre-dialysis phase, that is, with moderate to severe disease.“. Which means that chronic renal failure “is important, even if it goes unnoticed and will have a dimension that is not far, unfortunately, from diabetes as a chronic disease”.

And all this with great impact. “Fortunately, the treatment is fully paid for by the National Health Service, with great economic impact for the country. But on top of that cost, which all of us taxpayers should be concerned about, because the money could be used for other things, impact, which is felt in people’s lives, which changes greatly. Hemodialysis is usually done for four hours, three times a week, in a dialysis center, which makes people limited in their mobility and this is very constraining for those who want to be independent”.

Precisely with the aim of alerting the population to the importance of recognizing and not devaluing the symptoms of chronic renal failure, thus trying to achieve an early diagnosis allowing a less limiting treatment of the disease, the Portuguese Association kidney patients, the Portuguese Society of Nephrology and AstraZeneca, have joined forces to launch the #SemFiltros campaign, an allusion to the role of the kidneys in the body which have, among other things, the function of filtering the blood.

This survey is an initiative of the National School of Public Health, under the coordination of Dr. Ana Rita Pedro, with the support of AstraZeneca, which marks World Kidney Day.

Read also : It is the cause of 30% of cases of end-stage renal disease