In a period when the contamination by the coronavirus and its variants was beginning to give a truce not only in the state, but also in the country, the Middle High Uruguay region is experiencing another health concern. This is the high number of confirmed cases of dengue fever and the presence of the disease in at least seven municipalities covered by the 2nd Regional Health Coordination (2nd CRS), based in Frederico Westphalen.

According to 2nd CRS biologist Marcio Geroldini, Rodeio Bonito has 351 confirmed cases of dengue fever; Seberi, 56; Pinhal, 42; Southern Crystal, 11; Novo Tiradentes, 2; Ametista do Sul, 1 and Tiradentes do Sul, 1. “In the case of Rodeio Bonito, which has 5,743 inhabitants, 351 cases are a dengue epidemic, where the first cases began to appear at the beginning of January. So we can say that we have viral circulation in the region”, he warns.

Rodeo Bonito Municipal Health Secretary Daniela Strapazzon reports 103 active cases of dengue and a total of 378 confirmed cases of the disease. “This figure may differ from the one published by the state, because the State Department of Health requires an examination by the Central Public Health Laboratory of the State of Rio Grande do Sul (Lacen/RS) to confirm the Our figures are also based on the results of other laboratories in the municipality,” he explains.

To deal with the dengue epidemic, the team of the Municipal Health Department of Rodeio Bonito is developing a series of actions, such as mapping places with dengue fever cases, applying poison directly in places with cases, as well as smoking in the streets and the city emptying, inspection and advice regarding containers of stagnant water, distribution of repellents and household poisons. “We hired a pest control company to provide more control,” says Daniela.

In addition, the municipality offers dengue fever tests, with the aim of having the best possible follow-up of the places where cases emerge and to focus on actions in places where there are more people with the disease. We already had a motorized knapsack sprayer and acquired a second one to intensify the extermination work. And, in terms of raising awareness, we use sound cars, radio and social media to alert and guide the community on the need to help with mosquito control, in particular, care in places with stagnant water. .

The role of the community

– We received support from the 2nd CRS, which helped with employees and equipment in the fight against the mosquito. Also, we created the Dengue Fever Control Committee, in order to integrate and mobilize the community even more around our objective. The role of the community is very important in this process. We have a culture of using cisterns in our municipality, which made the work of the agents very difficult. The population must understand that each family must take care of its housing, cover or completely empty the tank, check the gutters, vases, buckets, etc. The work of the servers has been tireless, yet we have 2,541 properties in the municipality, and the help of the inhabitants can considerably reduce the proliferation of the Aedes aegypti mosquito -, press the municipal secretary of health.

Finally, the guidance for those who suspect they have dengue is to seek the basic health unit in order to perform the examination. “Once diagnosed, we give the instructions and follow the case, including with the aim of eliminating an epidemic of mosquitoes in the patient’s home”, concludes Daniela.

In Seberi, according to the municipal health secretary, Lourdes Gemelli, the town has 63 confirmed cases. To fight against the disease, the municipal administration has reactivated the municipal committee for the fight against dengue, proceeds with the application of smoke bombs in all the places of the municipality where cases of dengue fever are registered, a joint effort of visits of endemic agents in all residences to sensitize the community of necessary care, broadcast of combat actions in the main media; meeting with directors of all schools to discuss and organize mosquito control actions, distribution of awareness materials to the community.

– Our advice is to people who show symptoms to immediately seek the Ministry of Health to draw blood and take the examination which can prove the existence or not of the disease. Upon confirmation, our doctors must prescribe the appropriate treatment. During this time, the patients are guided by our professionals on the main procedures, without forgetting to keep the body very well hydrated –, guides the secretary Lourdes.

Comments are the sole responsibility of their authors and do not represent the opinion of this site. If you find anything that violates the Terms of usereport it. 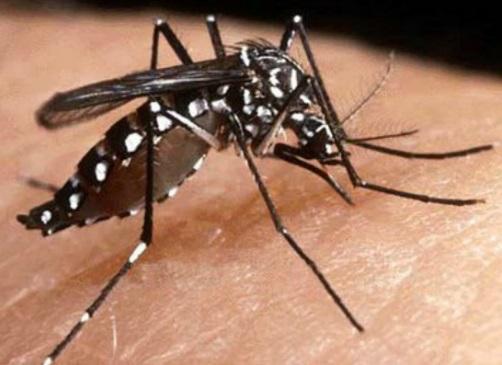 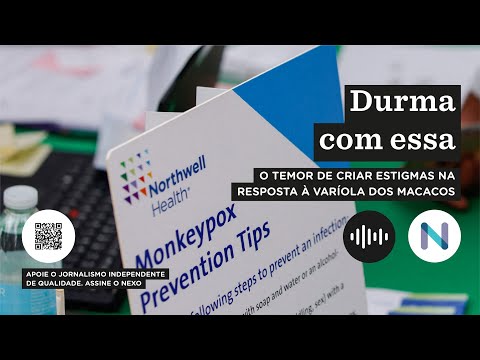 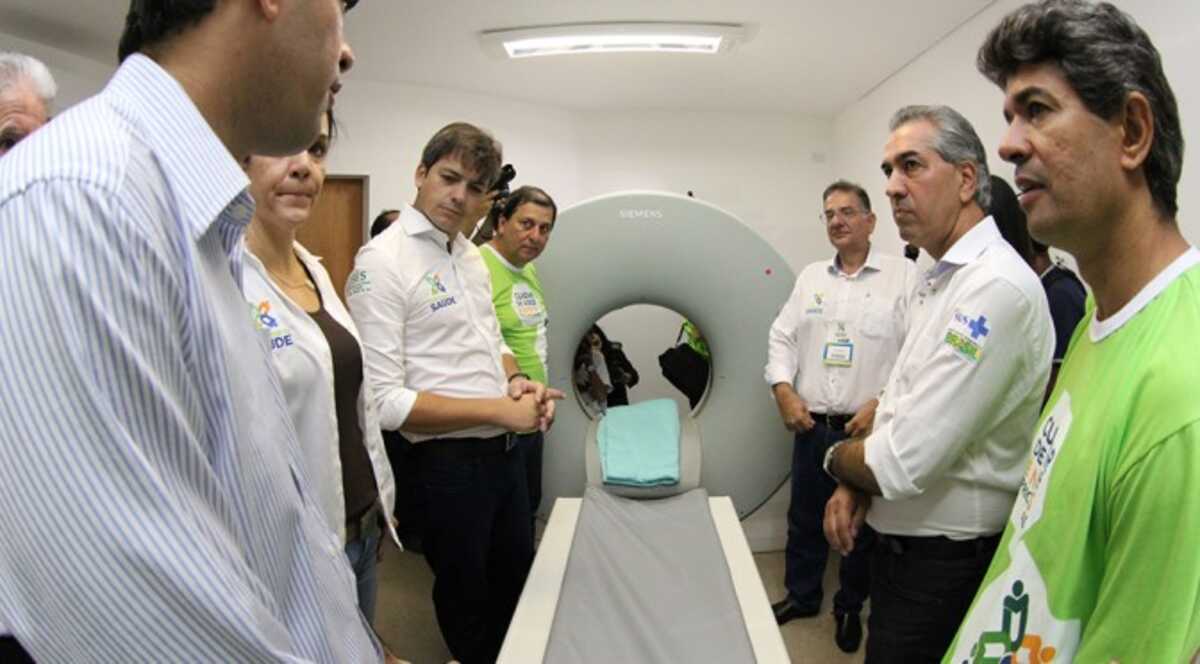 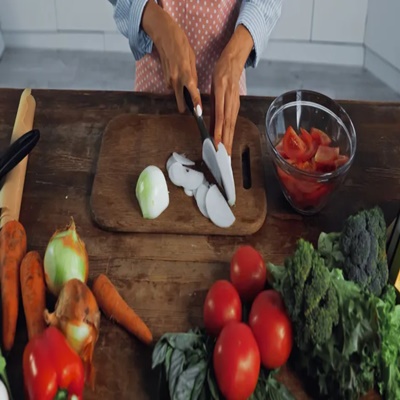 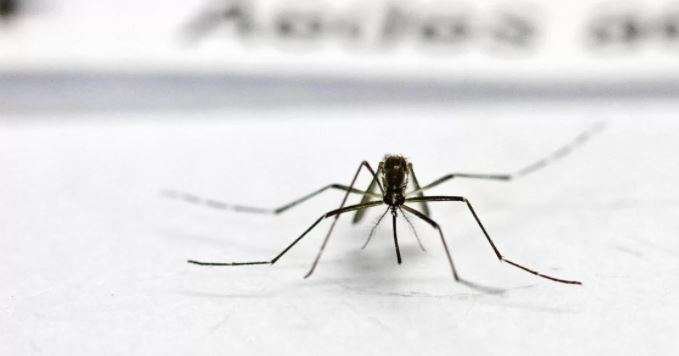