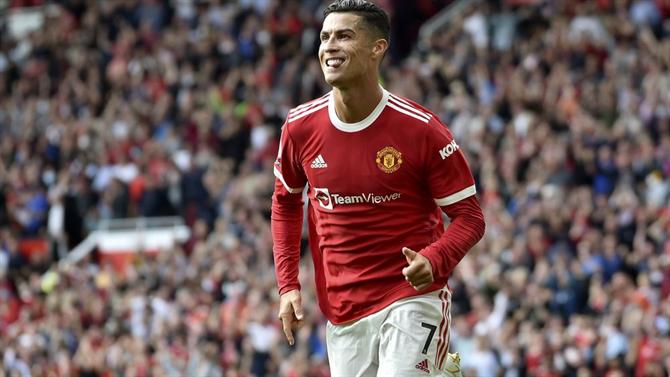 Cristiano Ronaldo is back in Manchester United’s starting line-up for the match against Tottenham at Old Trafford. After a lot of ink has been spilled on the Portuguese’s absence from the derby with Man. City, CR7 will be in Ralf Rangnick’s starting options for the confrontation with Antonio Conte’s team. Diogo Dalot will also start, while Bruno Fernandes is ill and misses the match.