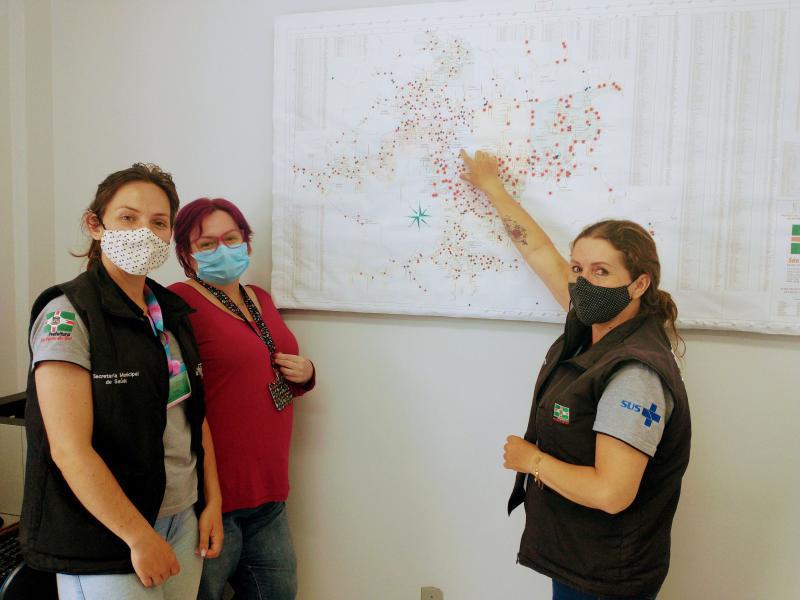 The Department of Health has received a statement from the Regional Health Supervision of Mafra, according to which the neighborhoods Sierra Alta and Boehmerwald are already considered to be infested with the Aedes aegypti mosquito, which transmits dengue, chikungunya and zika viruses.

According to the director of the Health Surveillance Center, Silvana Bianco Bauer, the population must be made aware, because everyone’s help is needed to fight against the mosquito. According to the data collected, in 2021 alone, 75 mosquito outbreaks were recorded and now, in 2022, 31 have already been identified, with around 7,000 households in areas considered to be infested.

• Avoid using dishes in potted plants;
• Store bottles with the neck down;
• Keep garbage cans covered;
• Leave the tanks used to store water always sealed, without any opening, in particular the water tanks;
• Plants such as bromeliads should be avoided as they accumulate water;
• Treat the pool water with chlorine and clean it once a week;
• Keep drains closed and unblocked;
• Brush pet food and water pots at least once a week;
• Remove the water accumulated on the slabs;
• Clean gutters, preventing branches or other objects from allowing adequate drainage of water;
• Flush the toilet, at least once a week, in rarely used toilets and always keep the lid closed;
• Avoid accumulating debris, as it can become mosquito breeding sites.

All rights reserved to A Gazeta. Unauthorized reproduction is prohibited.

Help us maintain serious and credible journalism. Texts and photos are protected by Brazilian copyright law. If you want to spread the news, share the link.