Benfica stamped the passport for the “final-four” of the Portuguese Roller Hockey Cup this Saturday, beating Sporting 4-1 at home, bringing the series of unbeaten matches to 16.

Argentina’s Lucas Ordóñez opened the scoring in the 11th minute, Carlos Nicolia in the 12th and 22nd, both from penalties, extended the scoring and Pablo Álvarez in the 32nd made it 4-0. Ferrant Font, 45, scored Sporting’s goal of honor and simultaneously “sealed” the result.

With this result, Benfica joined FC Porto in the last four, who today beat Oeiras, 7-3, and Oliveirense, who got the better of Juventude de Viana (2-0).

The last defeat of the ‘incarnates’ dates back to October 21, 2021 against FC Porto, at the Dragão Arena, for the seventh round of the championship. Since then, with today’s game, they have 16 wins and a draw, against Sanjoanense (5-5), for the 14th round, on January 20.

In a very divided start to the game and where Benfica appeared more often near the Sporting box, the teams formed measuring forces, above all showing defensive precautions, because, being a game to be eliminated, an error would force them to change the Game plan.

With Benfica president Rui Costa watching the game, Lucas Ordóñez opened the scoring in the 11th minute, following a quick attacking move down the left and entering the box shot into the back of the goal by Angelo Girao.

In the next minute, Carlos Nicolia, from the penalty spot to penalize a foul on Pablo Álvarez, extended the score (2-0).

Nuno Resende’s men completely held back the lions, who despite the technical breaks did not improve and everything got even more complicated, in the 22nd minute, when Carlos Nicolia, again from the penalty spot, scored twice in the match, after Sporting had seen Ferrant Font. and Gonzalo Romero received a blue card.

As expected, Sporting tried to score quickly, in the second half, to be able to get into the discussion of the result, but this greater speed imposed by the lions translated into a greater lack of defensive control which Pablo Alvarez took advantage of. , in the 32nd minute, with a strike in the corner of the surface, from the left flank (4-0).

Sporting were awarded a penalty in the 33rd minute, but Gonzalo Romero lacked the composure to beat goalkeeper Pedro Henriques, who saved the shot.

In a day of little inspiration, the lions with seven minutes remaining added the 10th foul, but Pedro Álvarez was unable to convert the direct free kick.

At 45, Ferrant Font scored the honorable goal, after leaving behind two Benfica players.

Although the result was “done”, the match entered a period of tension between the players, with harder fouls, which forced referee João Duarte to show blue cards on five occasions. Edu Lamas and Diogo Rafael, for Benfica, Alessandro Verona Matias Platero and Ferrant Font, for Sporting went to “rest” for a while with the technical staff.

Game organized at the Fidelidade Pavilion, in Lisbon

Under the arbitration of João Duarte and Miguel Guilherme, the teams lined up: 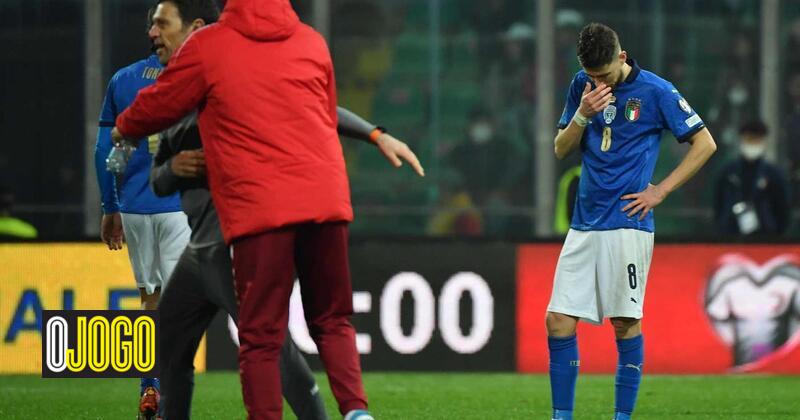 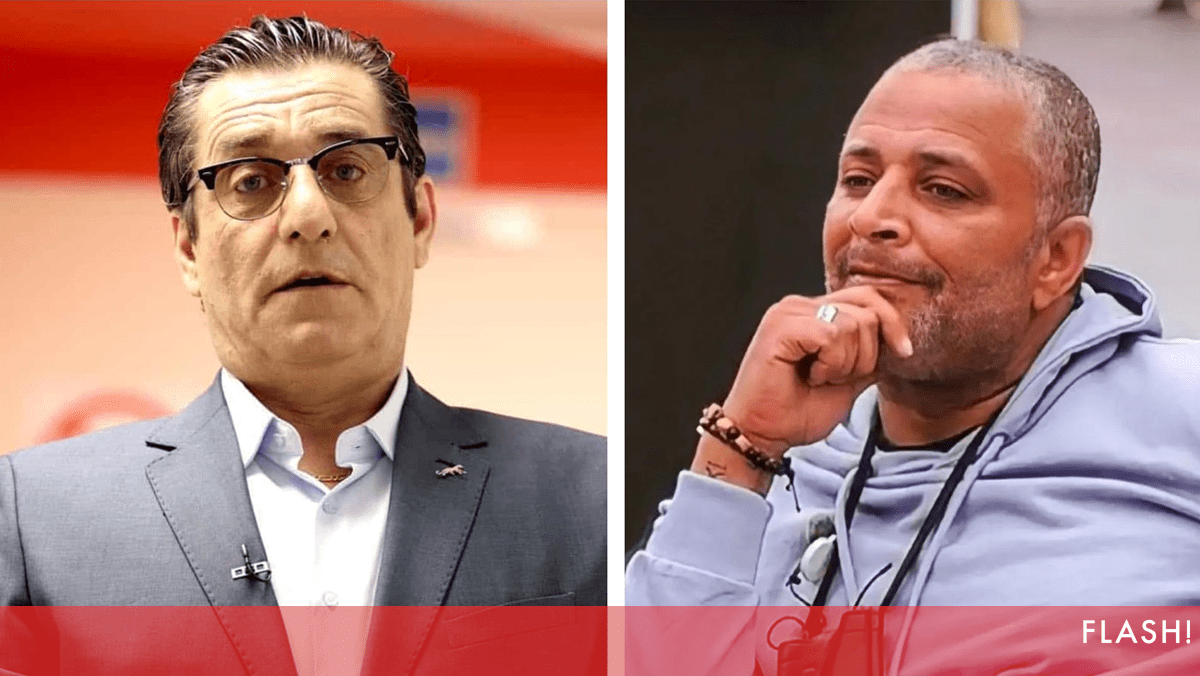 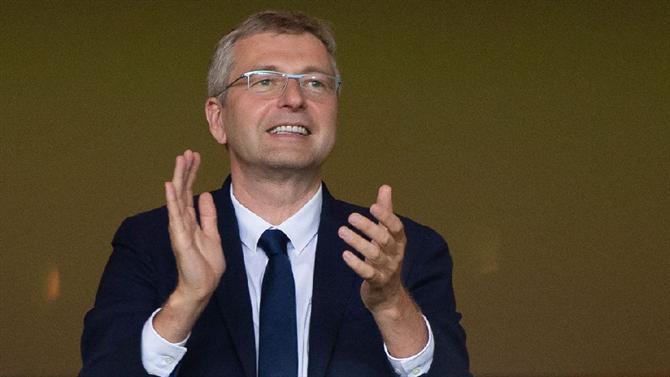 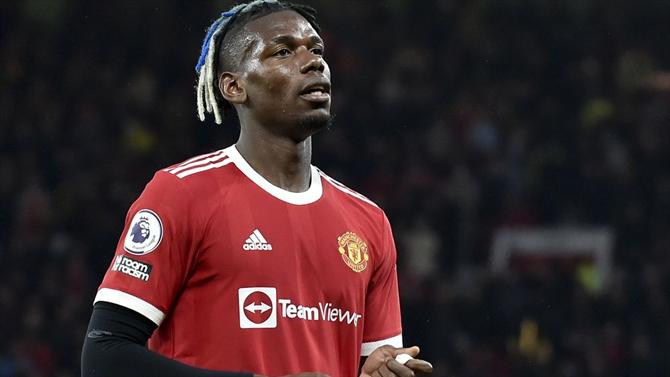 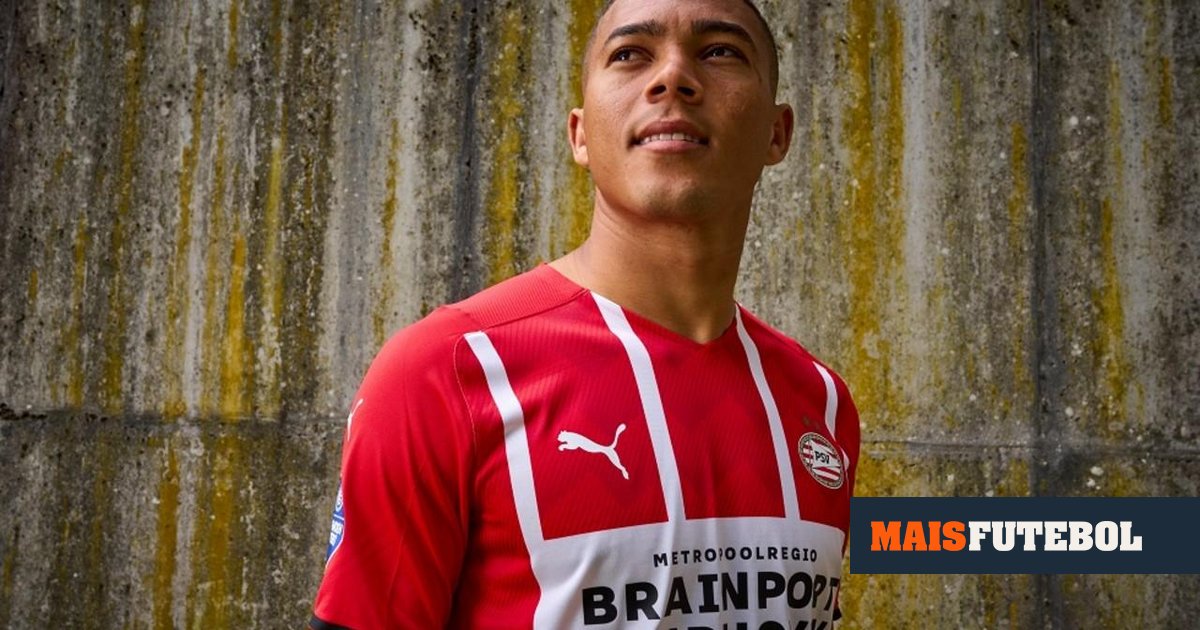 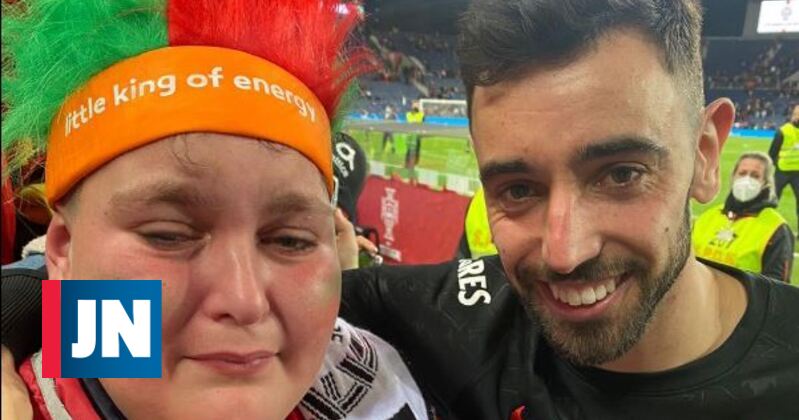