the newspaper Corriere della Sera, former manager Arrigo Sacchi fears that Gianluigi Donnarumma made a huge mistake in moving from Milan to PSG. The 23-year-old Italian goalkeeper has been under fire after the failure of the match with Real Madrid in the second leg of the Champions League round of 16.

“You made a mistake choosing PSG money. I told his parents about it last summer in Milan. Donnarumma should have stayed in Milan, not only out of gratitude to the club, but also because it was the perfect place to grow up. You should never leave a place where you feel comfortable. Yet he remains a great champion. I have known him since he was a baby and I am sure he will ‘get out of it,’ said Sacchi. 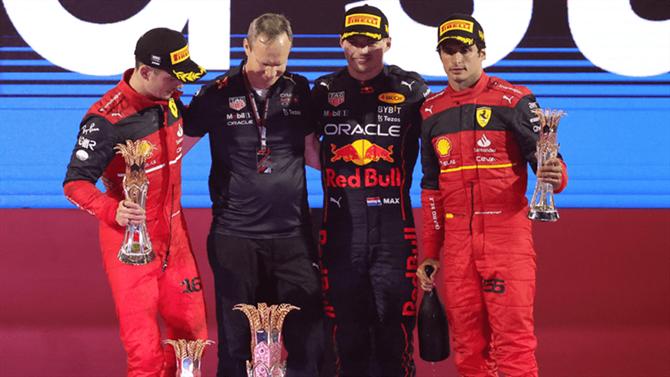 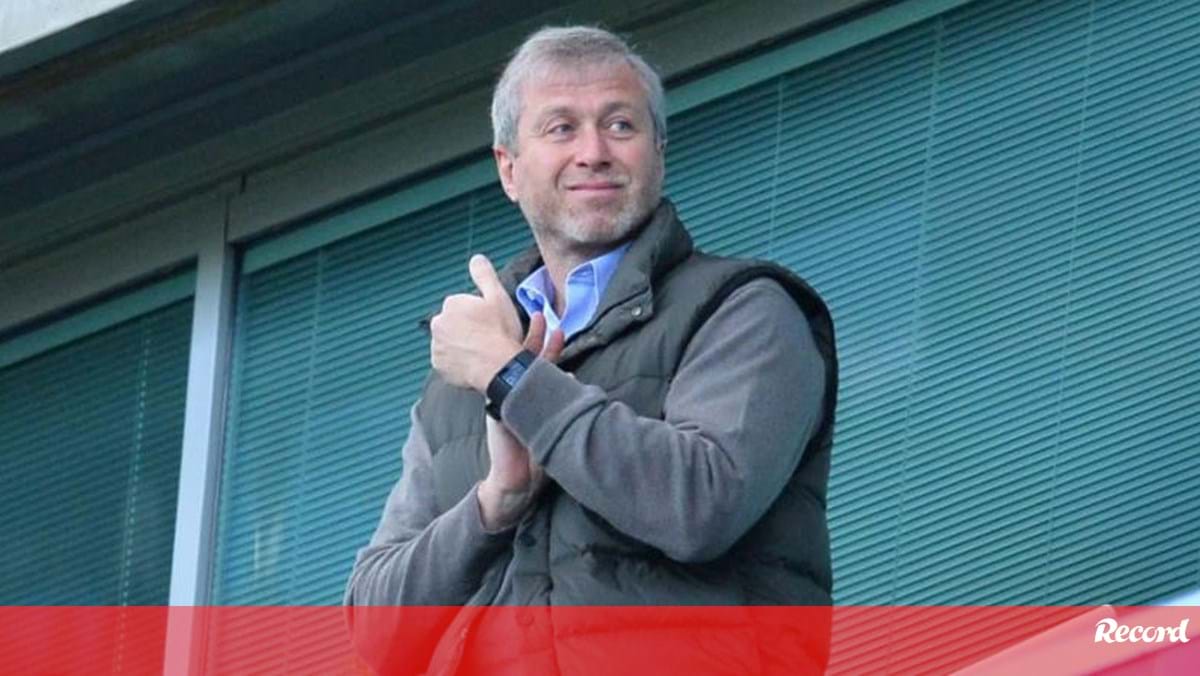 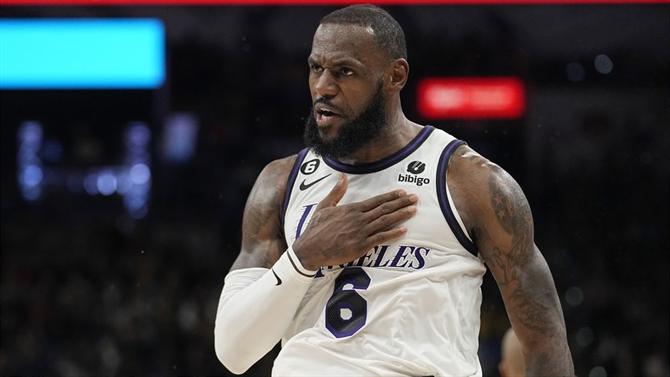 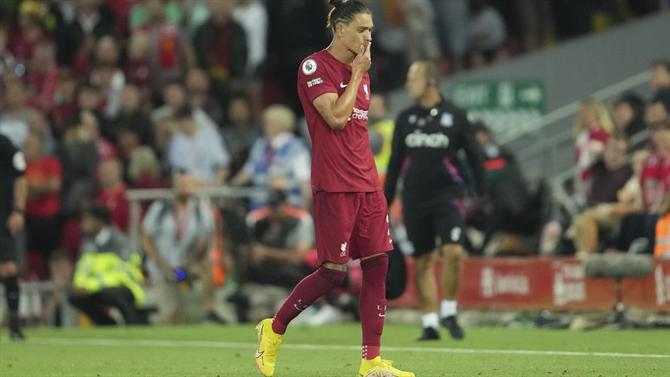 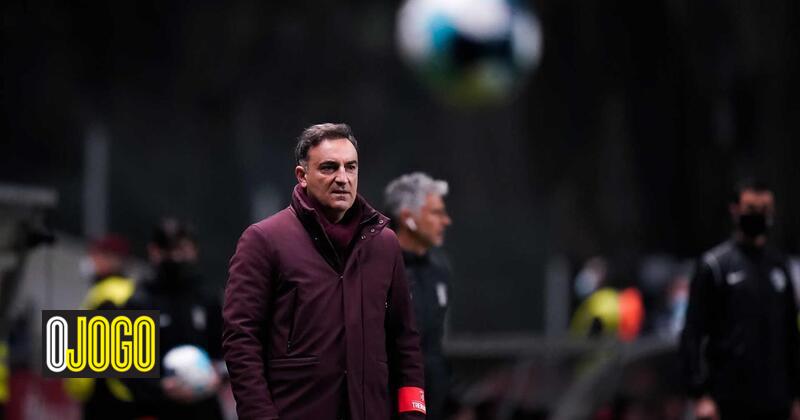 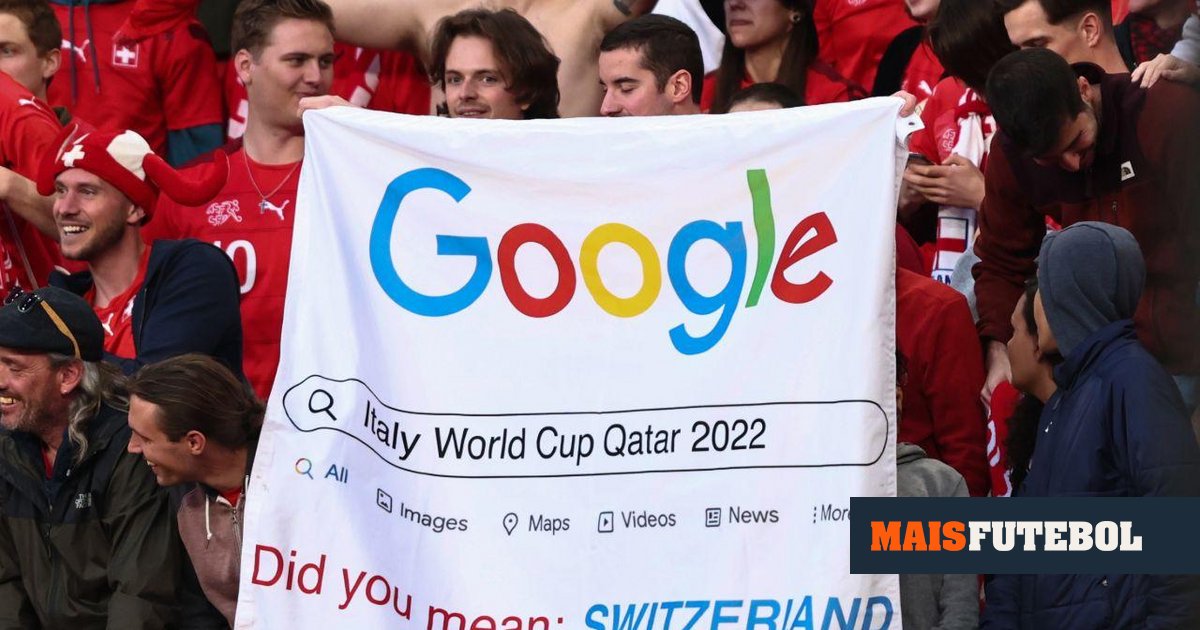 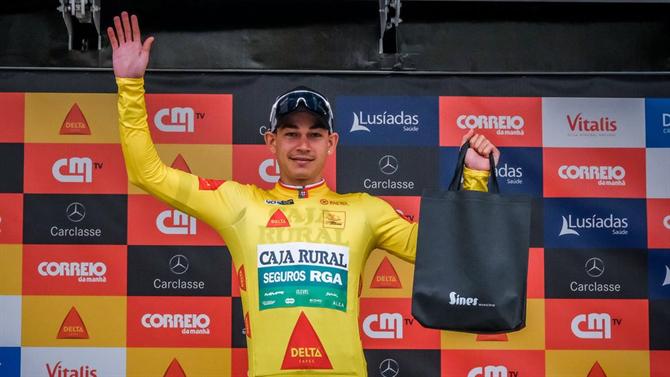 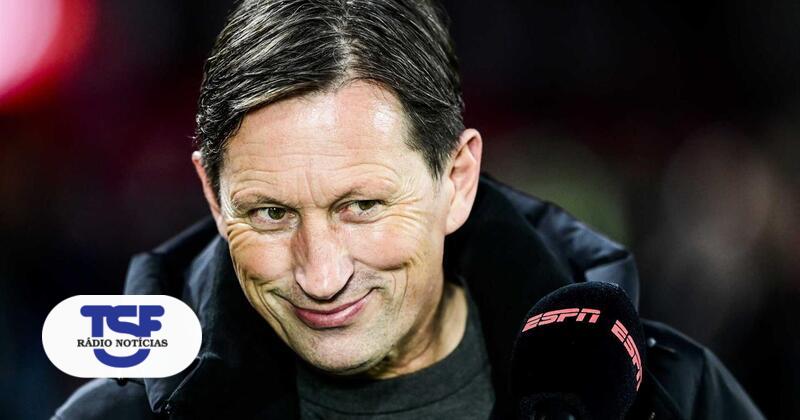