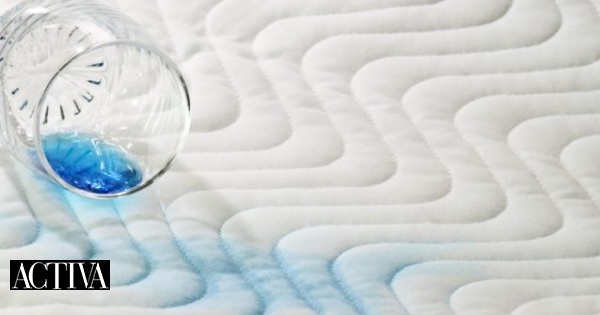 A difficulty frequently mentioned in consultation is related to the definition of incontinence: it is any involuntary loss of urine, whatever the cause, the quantity or the situation in which it occurs.

Circumstances in which leakage occurs distinguish stress incontinence (coughing, laughing, exercising) from urge incontinence, in which leakage may occur without any apparent trigger, and is accompanied by intense desire of urination, that is to say of an irrepressible urge. urinate. The two situations can coexist in the same patient, and this must be explained because there will be two different types of treatment, and there can be urgency without loss.

Does urge incontinence only affect the elderly population?

It is often thought that only the elderly population can present this clinical picture. But urge incontinence, although more common in the elderly, occurs in women and men, more or less young. Age or gender should not be limiting factors in seeking medical support or treatment, inhibited by the common belief that it is a predictable disease with advancing age and that there will be no other solution than to accept the known signs of aging.

When approaching each person, in addition to the care inherent in contextualizing a potentially embarrassing subject, it is important to explain the pathology, the cause of which must be sought, although most often without being able to identify it. , and how we can try to control it. .

How can it be controlled?

A healthy lifestyle, as recommended for the prevention and management of almost every known disease, plays a fundamental role in controlling urge incontinence. It is important to emphasize the importance of drinking water in sufficient quantity – which is often avoided, wrongly fearing the aggravation of losses; maintain physical activity; maintain regular intestinal transit; avoid eating foods that can make symptoms worse (coffee, chocolate, green or black tea, orange or lemon juice, are some examples).

Medications for the treatment of urge incontinence aim to limit urge episodes, and offer those taking them a longer notice period between the onset of the urge to urinate and the actual discharge . They are very effective in most people, although sometimes it is necessary to try different alternatives, as there may be differences in results as well as adverse effects that limit the use of one or both. other, especially in the very old population (constipation, dry eye, dryness). Therapeutic experience makes it possible to evaluate the results and any adverse effects, reversible on discontinuation of the drug. There are other helpful, non-invasive options like physical therapy or posterior tibial nerve stimulation.

Finally, and responding to a frequent doubt, it should be noted that urge incontinence, unlike forced discharge, cannot be resolved by surgery. An invasive approach with very good results, although limited in time (up to 12 months) is the injection of botulinum toxin.

In urge urinary incontinence, it is essential to clarify, to individually manage the expectation of the result of the treatment, to insist on the need for a global intervention and not only pharmacological, and to guarantee an environment of comfort and collaboration between the doctor and each patient, which makes it possible to specify it, to accompany you, to develop the interventions and to offer the possibility of a daily life controlled by the patient and not by the bladder.