At the end of his contract with Milan, after five seasons in the jersey of the San Siro club, Franck Kessié has already signed up for Barcelona, ​​reports Sport, “with a total agreement between player and club”.

The Ivorian international midfielder, 25, accepted, according to the Spanish newspaper, the proposal presented by the Catalans – the duration of the contract is unknown – of six million euros annually, plus bonuses.

A curiosity: Franck Kessié’s pass is valued at 48 million euros.

Paris Saint-Germain, Tottenham, Manchester United, Liverpool and Arsenal were also in the running for the player. 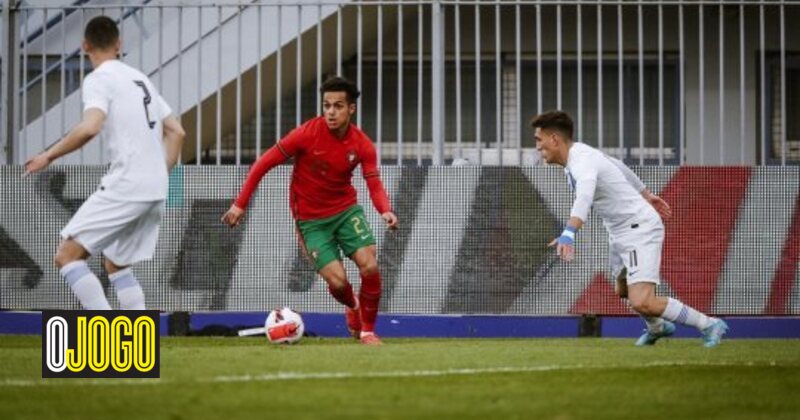 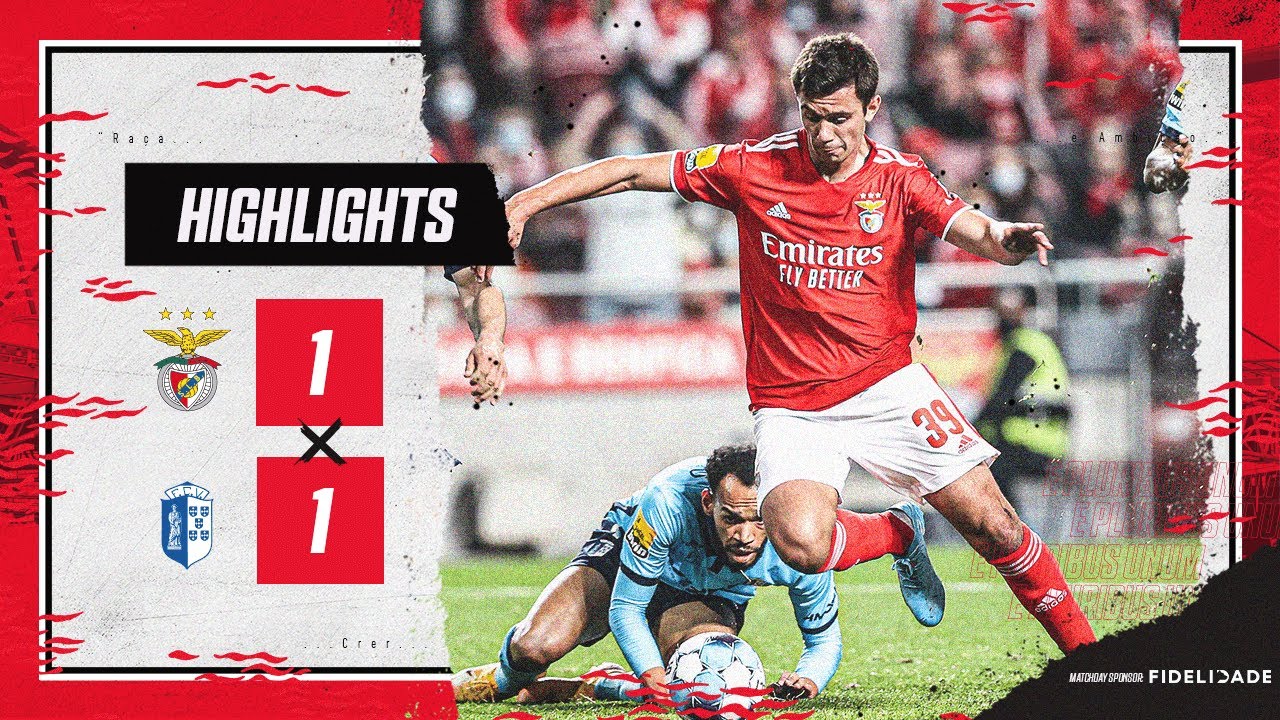 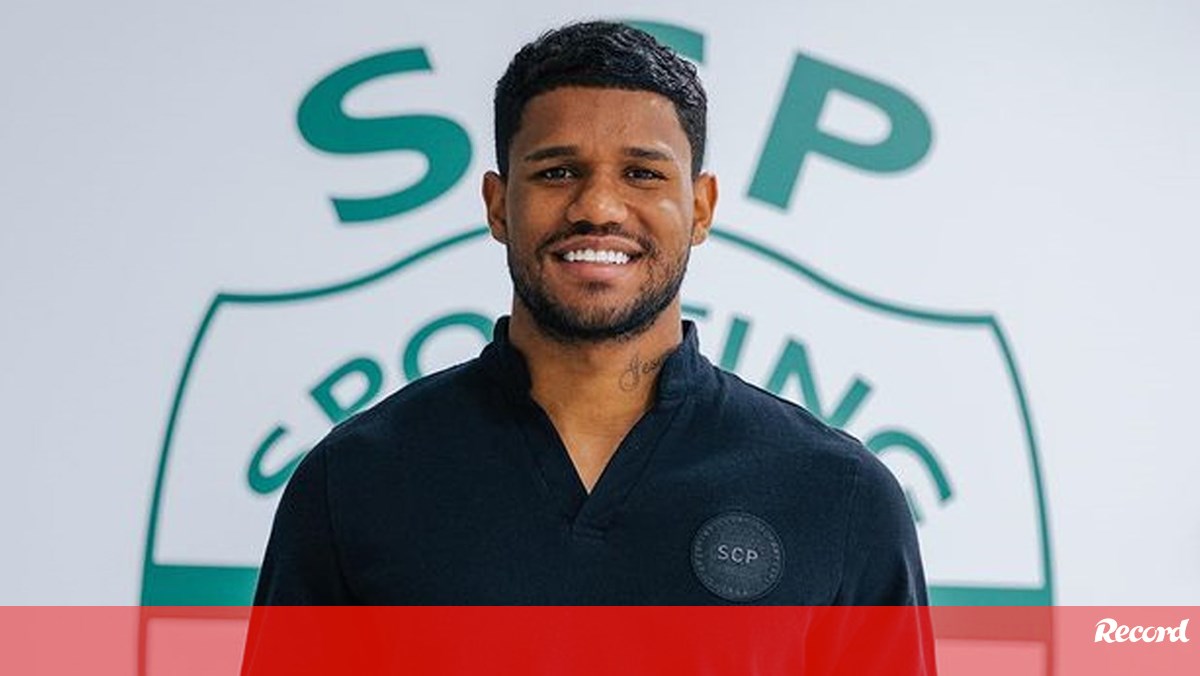 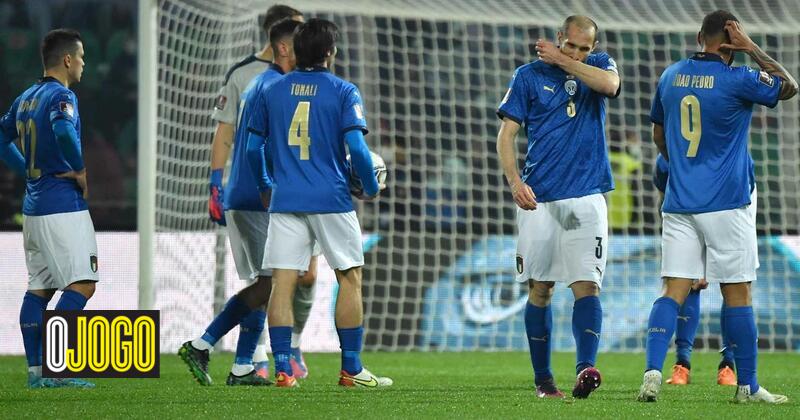 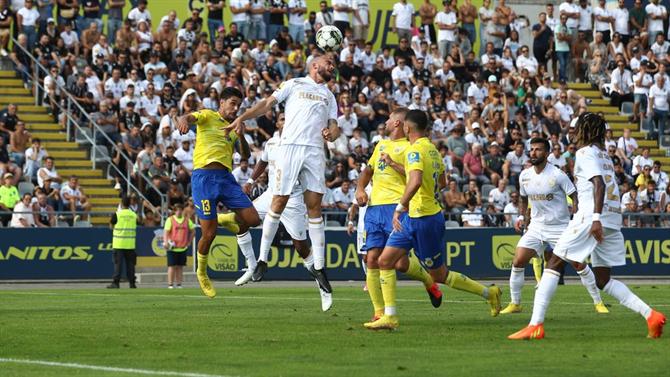 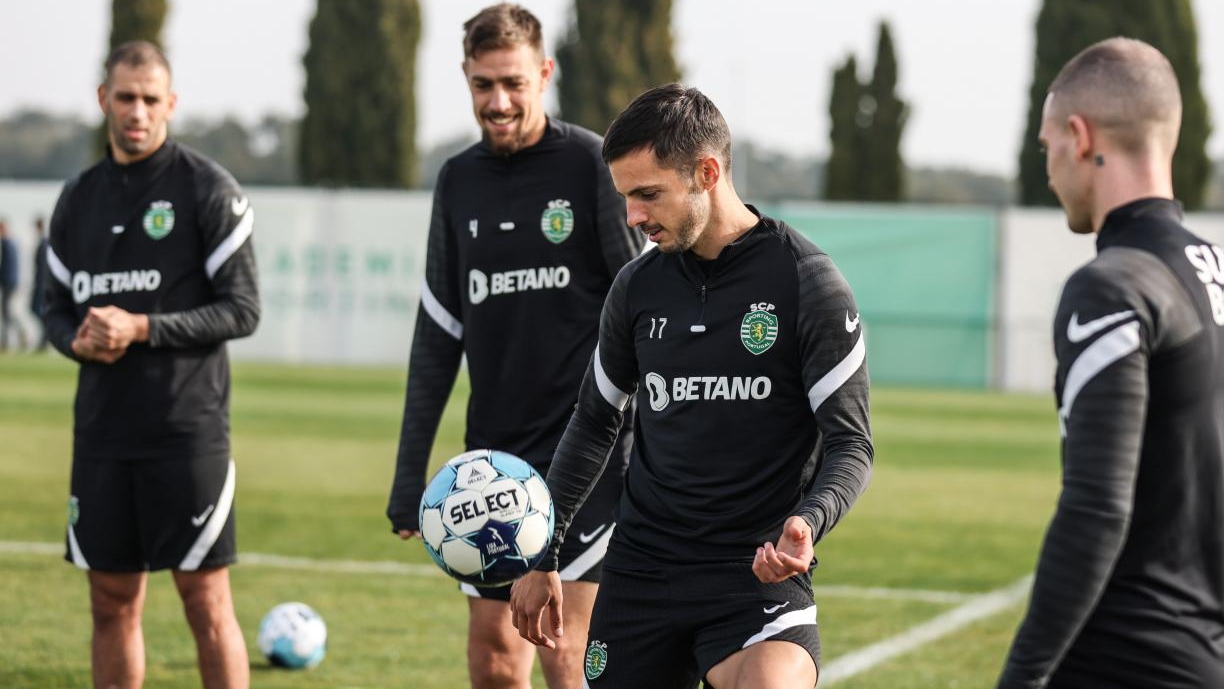 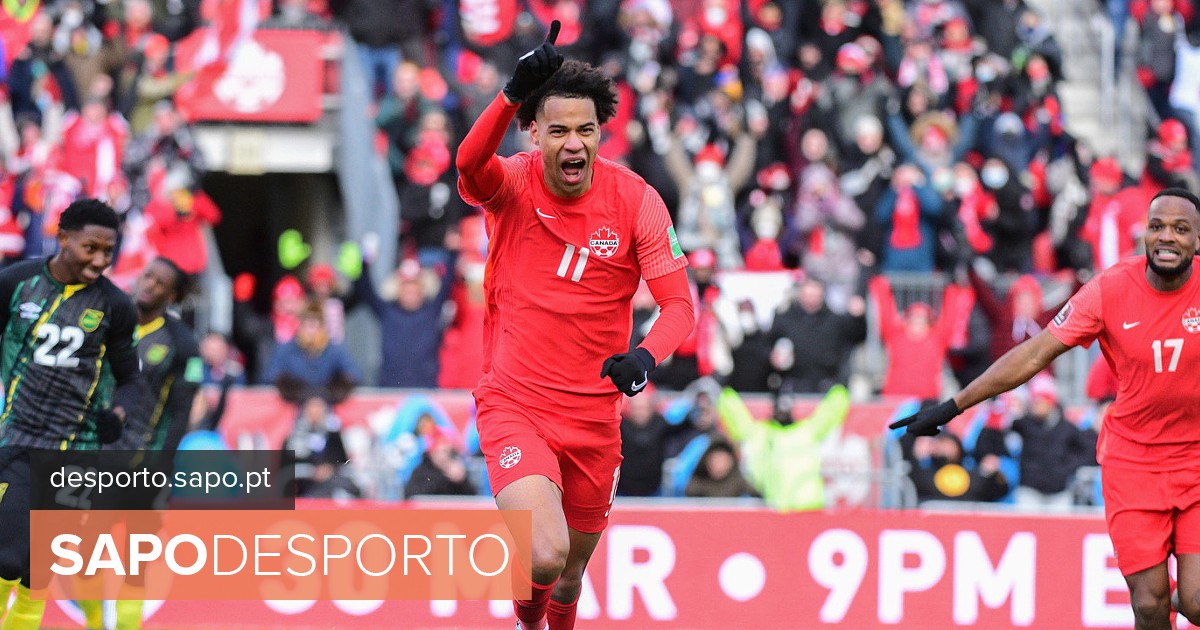