A new rumor has surfaced on the internet regarding the Galaxy Z Fold4Samsung’s possible new foldable device, which points to the possibility of it being compatible with the normal S-Pen.

The same rumor also states that the new folding device will come with a different screen to allow compatibility with the normal pens of the Samsung.

You possible The new Galaxy Z Fold4 will come with a tougher display, for now identified as Super UTG to indicate the extra toughness over previous models.

This screen change used for the Galaxy Z Fold4 is what will allow the use of the normal S-Pen, used in the various Note devices and even in the new Galaxy S22 Ultrawithout leaving traces on the screen.

As mentioned earlier, when launching the Galaxy Z Fold3the screen of these foldable devices would not be strong enough to support traditional pens without damaging or marking the screen.

Moreover, Samsung had also launched a different version of its pens, the S-Pen Fold Editiondesigned specifically for use with the Fold line in equipment that had support for the accessory.

The leaked information does not come from an official company source despite the same indicates who works in one of Samsung’s supply departments.

If the rumors are confirmed and the Super UTG becomes a reality, the Galaxy Z Fold4 will be able to bring, in addition to compatibility with the normal S-Pen, a more resistant solution to the crease that appears in the middle of the screen of the versions Fold existing until then on the Marketplace.

This has been a negative point reported to the different versions which, according to users, may notice the existence of a crease in the middle of the screen, in the area where the smartphone folds, which makes some more reluctant about the screen durability. 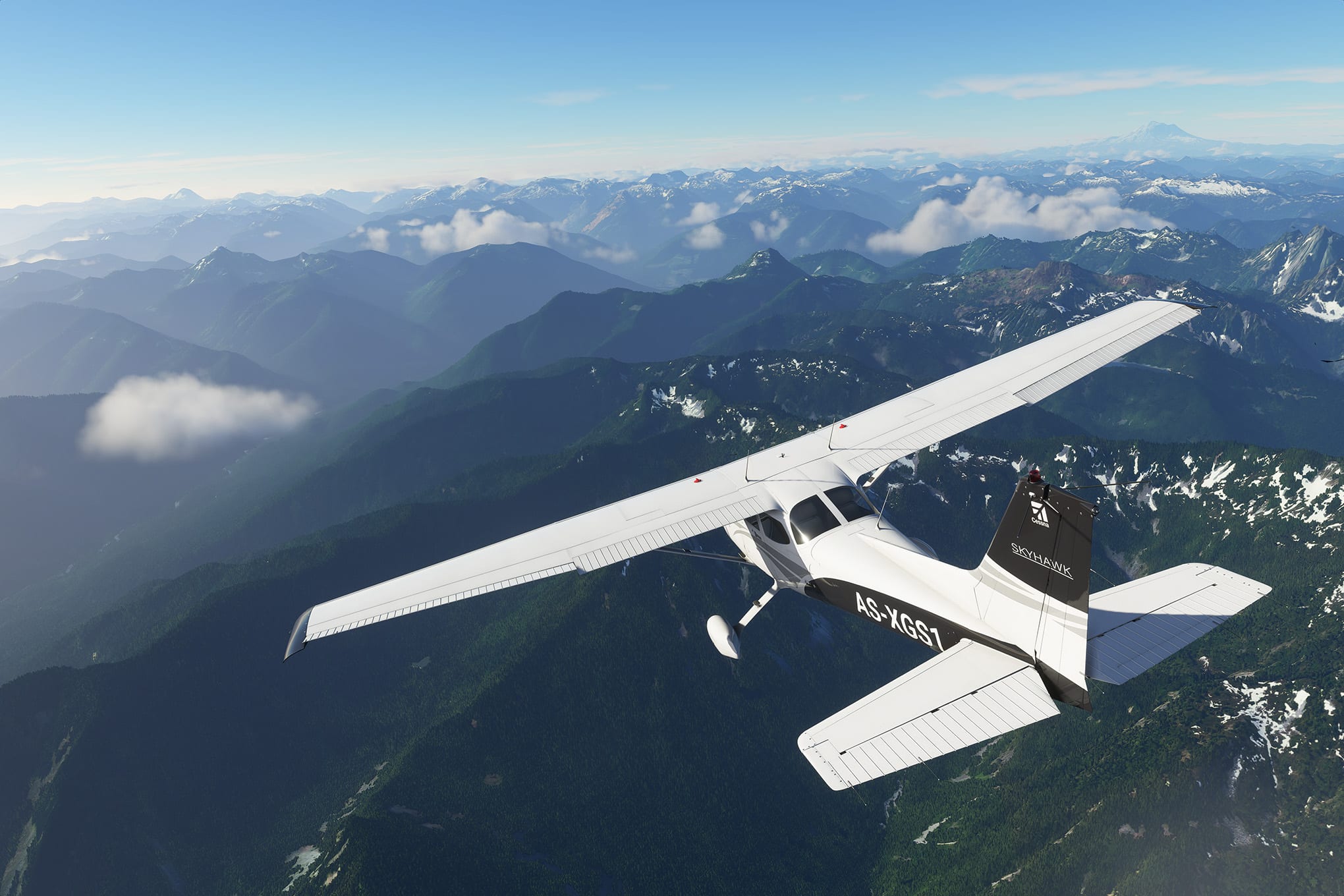 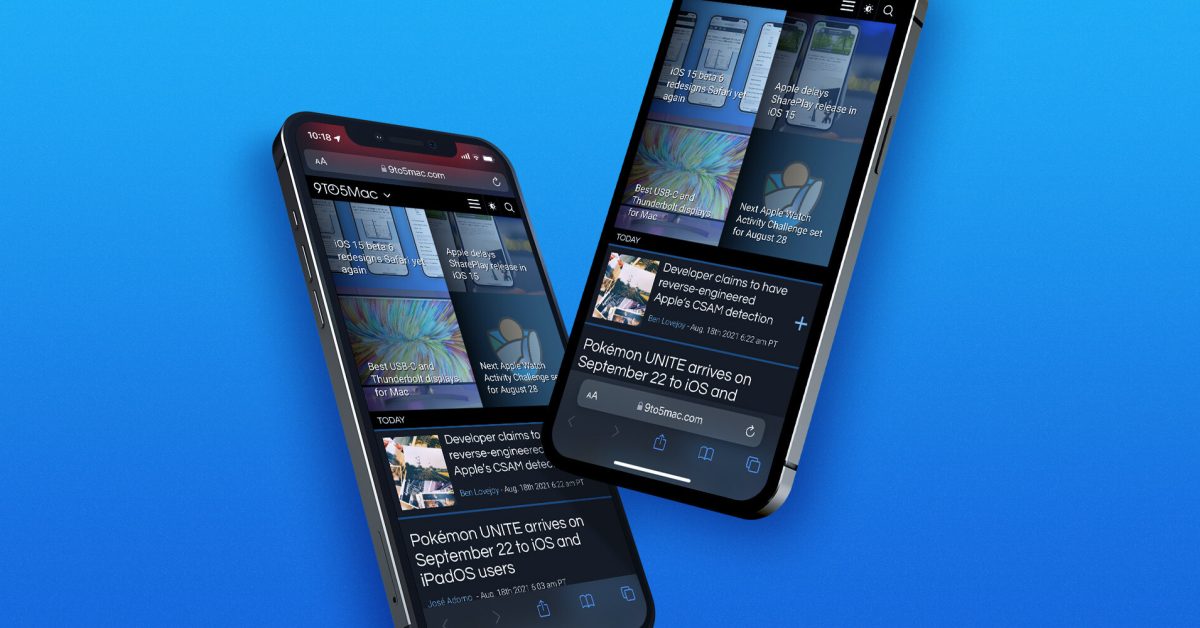 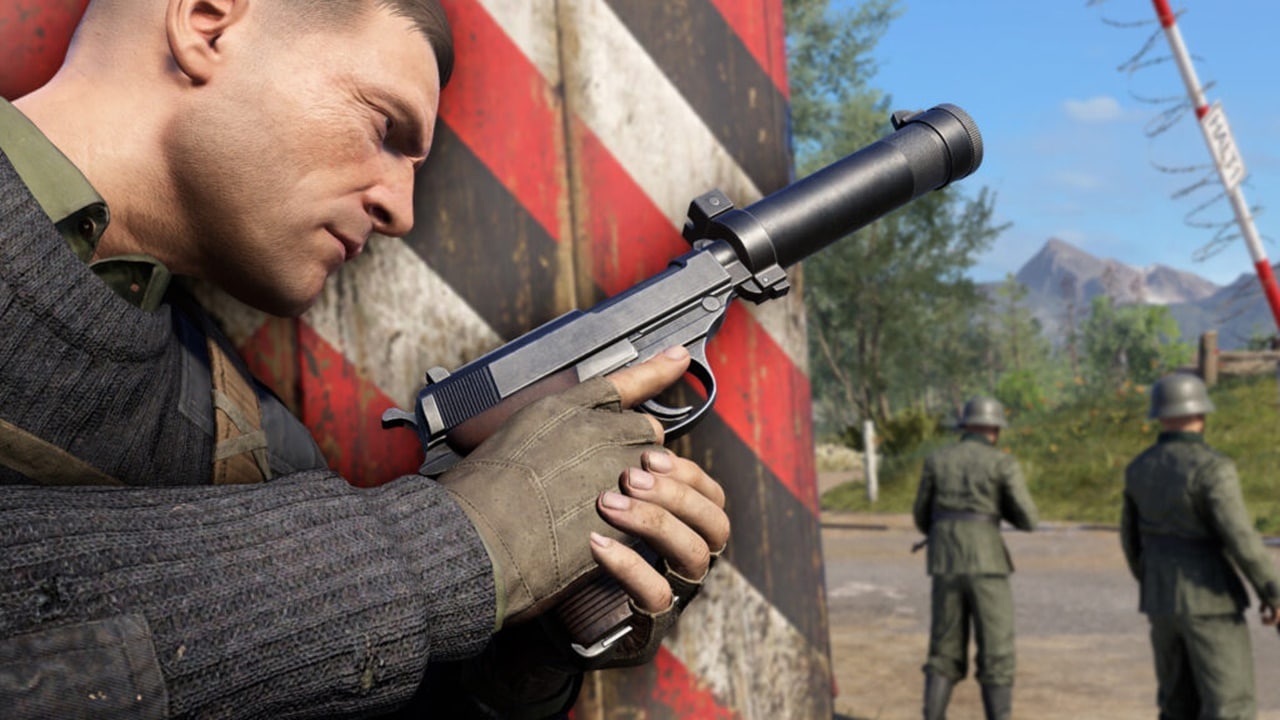 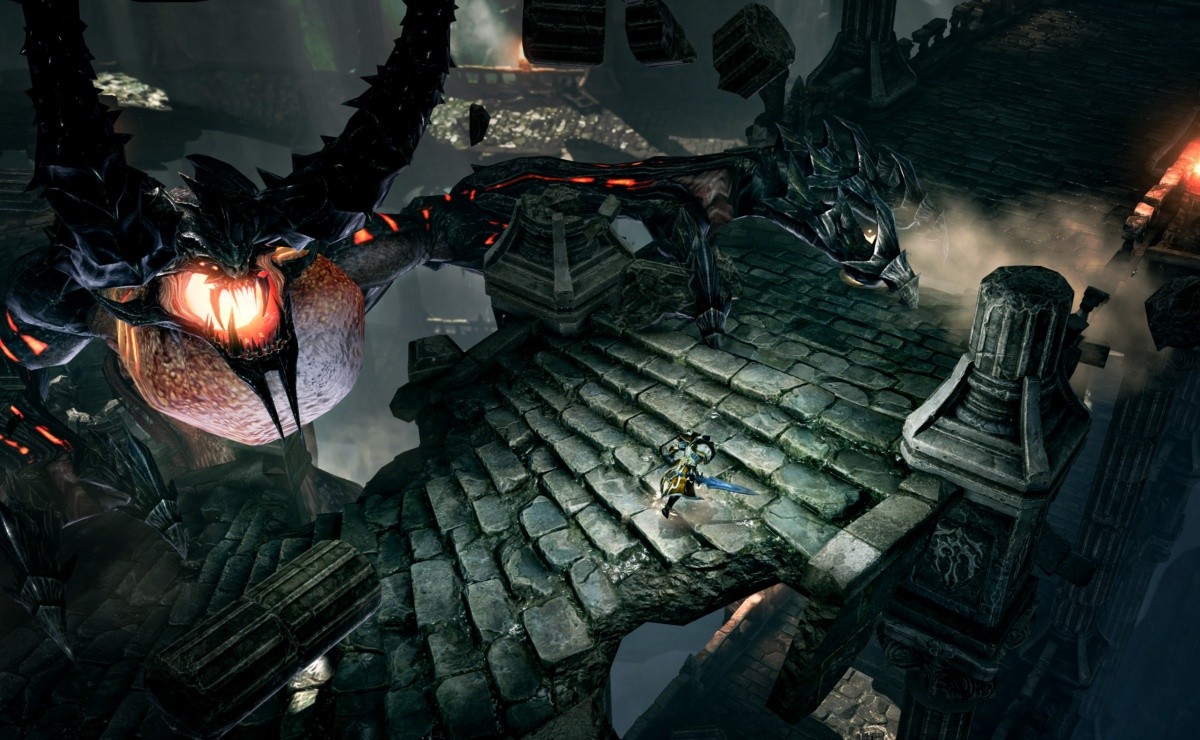 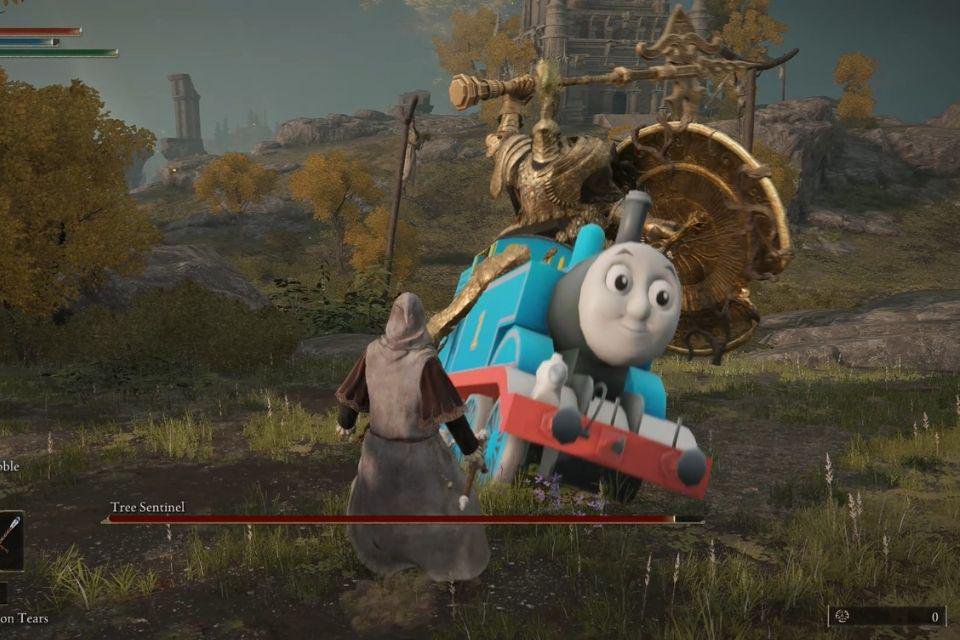