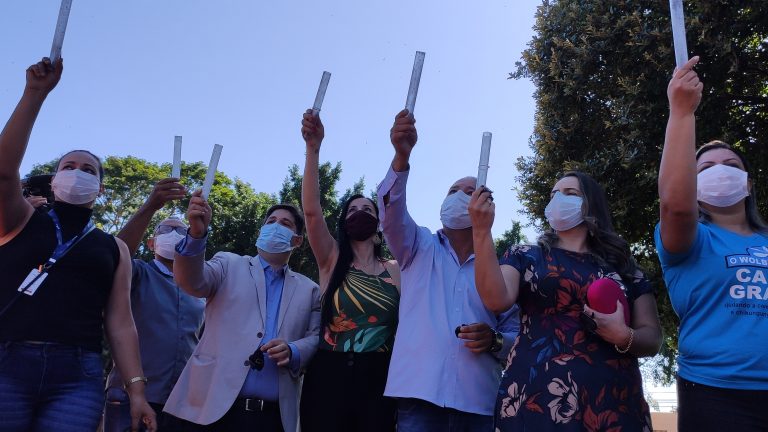 On Tuesday (15), in Campo Grande, the fourth phase of the release of Wolbito mosquitoes began. As a result, half of the population is already protected by the innovative technique, according to Luciano Moreira, leader of the Wolbachia Method in Brazil. The result of this is already reflected in the numbers, since 2019 the city has not experienced an outbreak of diseases transmitted by Aedes aegypti.

The project releases mosquitoes with Wolbachia bacteria – which is present in 60% of insects in nature – thus preventing the development of viruses harmful to humans and transmitted by Aedes.

“In our last major outbreak, in 2019, there were over 40,000 dengue notifications and eight deaths, the following year notifications fell to 20,000, but we still had seven deaths. Dengue is a major concern that we have, because it generates a lot of stress in the public network, not to mention that it is cyclical”, explains the municipal health secretary, José Mauro Filho.