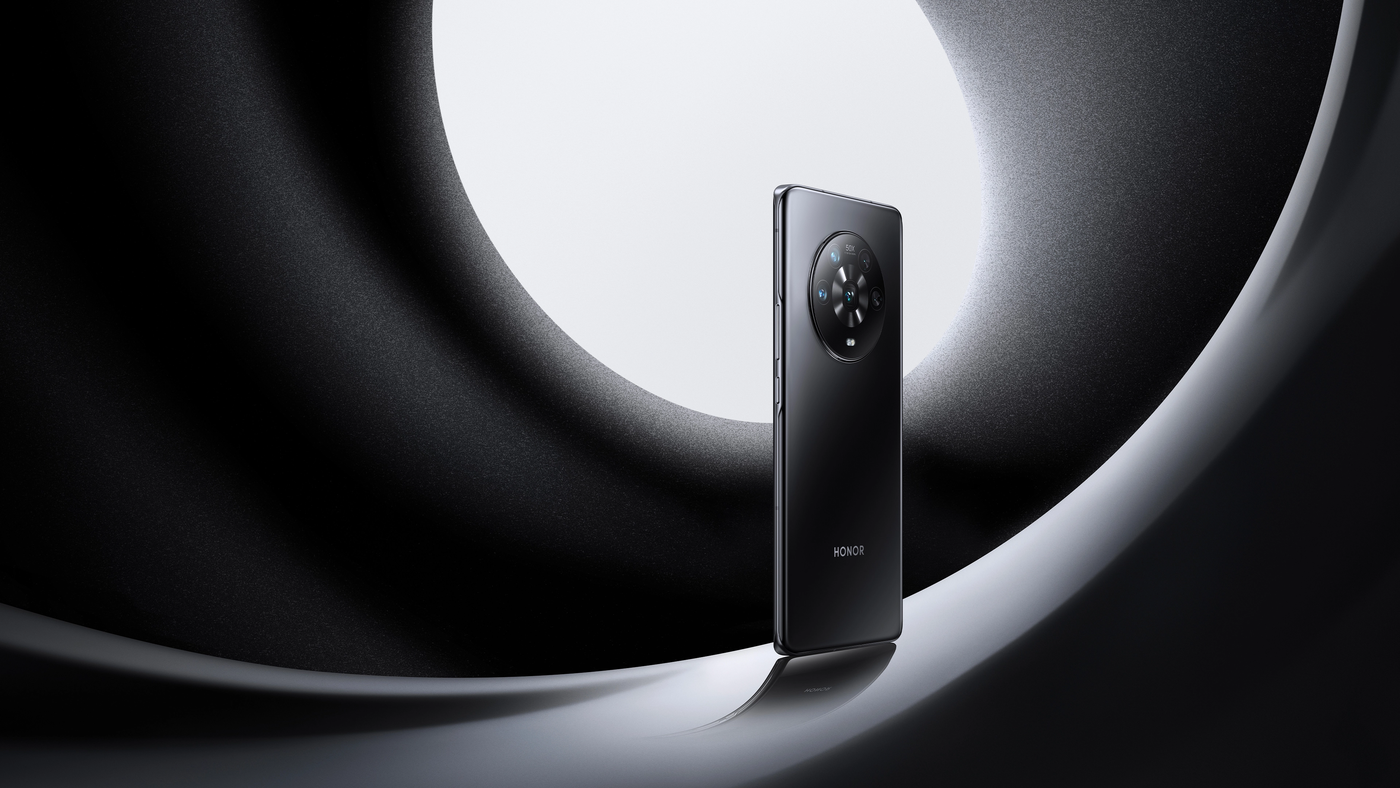 THE honor registered three new devices with the Ministry of Industry and Technology of China. Although the technical details of the devices have not been disclosed, one of the products refers to the Honor Magic 4 Ultimate Edition, which should be released next Wednesday (17).

According to informant LiAngAngAh, the registered models have serial numbers VNE-AN00, CMA-AN40 and LGE-AN20. The first two models can be the Honor Magic 4 “standard” and the Magic 4 Pro, or new intermediate devices with 5G not yet unveiled by the brand. Meanwhile, the LGE-AN20 is confirmed to be the Honor Magic 4 Ultimate Edition, a version not unveiled at last month’s global event.

All three models are expected to debut together in the Chinese market.

THE The Honor Magic 4 line was announced at MWC 2022, a mobile technology event held between late February and early March in Barcelona. The Magic 4 and Magic 4 Pro debuted in Europe with the Snapdragon 8 Gen 1high-end chipset Qualcomm focused on performance and advanced cameras.

Both versions feature a 6.81-inch OLED display with a variable refresh rate between 1 and 120Hz. low light.

Apparently, the differences between the global variant and the Chinese variant lie in the wireless charging speed. While the international model supports up to 100W, the Asian version will be limited to 50W.

So far, no other details about the Honor Magic 4 Ultimate Edition have been revealed. Rumors indicate that the device should keep similar parameters to the Pro model, but feature a new 50 MP main sensor manufactured by sony.

The Honor Magic 4 line is already listed at some Chinese retailers. However, pricing is only expected to be revealed on March 17, when the products launch in the Chinese market.

Source: It is the house (in Chinese), GSM Arena, sparrow news