The negotiations between Russia and Ukraine are generating positive expectations in the markets: oil has been falling in recent days, quoting 98 dollars today, whereas a little over a week ago it was close to 140. This is still not reflected in gas stations. But it will reflect. Data indicates possibly double-digit reduction

After two weeks with vertiginous ascentsfuel prices are expected to drop next Monday, if not sooner.

The evolution of the price of oil in recent days suggests a drop as strong as the last two big increases have each been. Maybe in the double digits, that is, ten cents or more less per litre. It still depends on the next two trading days for Oil, but the already accumulated decline in the price over the past few days is strong enough to increase the likelihood of a lower average price this week.

The price of oil remained below $100 a barrel early in the afternoon on Wednesday, after the Brent and WTI indices closed 22% below the peak of March 8, which marked the highest value for oil on Tuesday. gross in 14 years. The barrel of oil then approached the bar of 140 dollars per barrel.

At the base of this trend, now on the decline, is mainly the war in Ukraine, although there are also good indicators regarding the increase in storage in the United States. In recent days, financial markets have begun to look more optimistically at the peace negotiations between Russia and Ukraine, which on Wednesday saw new chapters: even if a peace agreement seems distant, officials in both countries are now admitting advances.

The fall in the price of oil will have a direct impact on gasoline. If during the last ten days the diesel increased by an average of 30 cents in Portugal and gasoline by around 20 centsthe next few days should mark a decline in the opposite direction, which could mitigate a third to a half of those early March increases.

The biggest drop will likely occur next Monday. Not because it’s the fixed day of the week for price rises and falls, which actually vary daily, but because it is market practice in Portugal.

If confirmed, this relief will be good news for Portuguese motorists. It still depends on the evolution of oil over the next two days, but also on the further development of the conflict in Ukraine. And that, of course, depends on the gas companies themselves, which are free to set prices.

Despite the fact that oil has been falling for several days, gas stations raised fuel prices on Tuesday, aggravating Monday’s sharp rise. According to data from the Directorate-General for Energy and Geology, on Tuesday gasoline in mainland Portugal increased by an average of 0.9 additional cents, for an average price of 2,037 euros; and diesel rose 1.2 cents more on Tuesday, for an average price in Portugal of 1,991 euros. On the same day, oil fell. 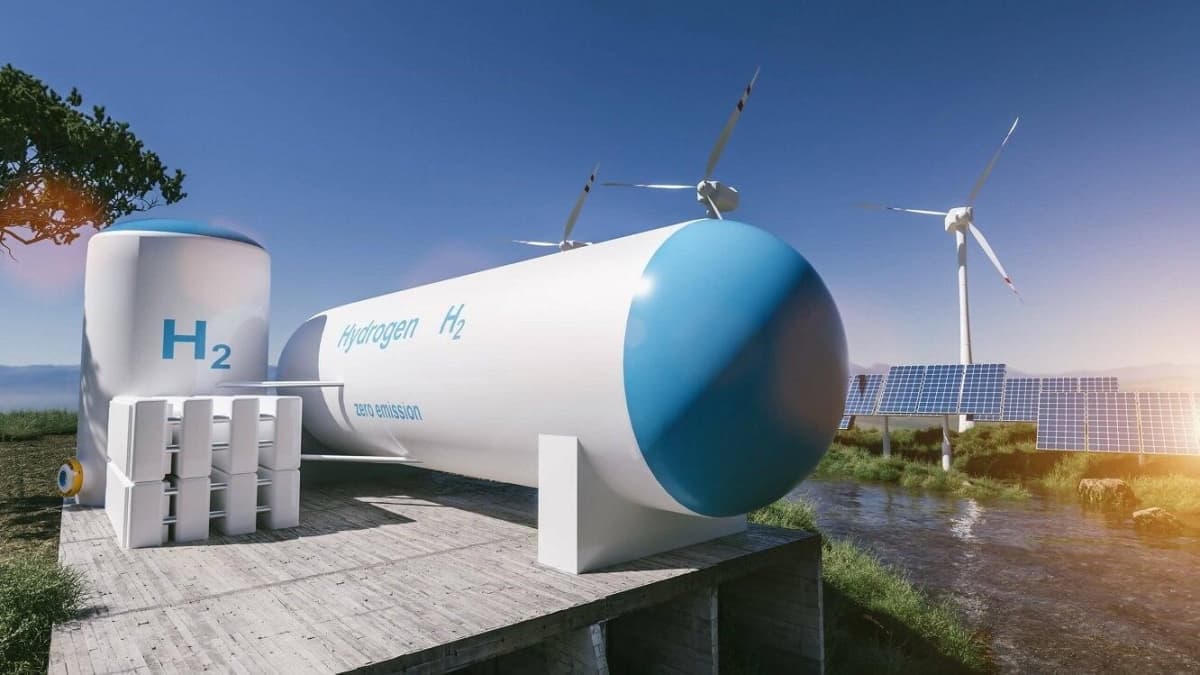 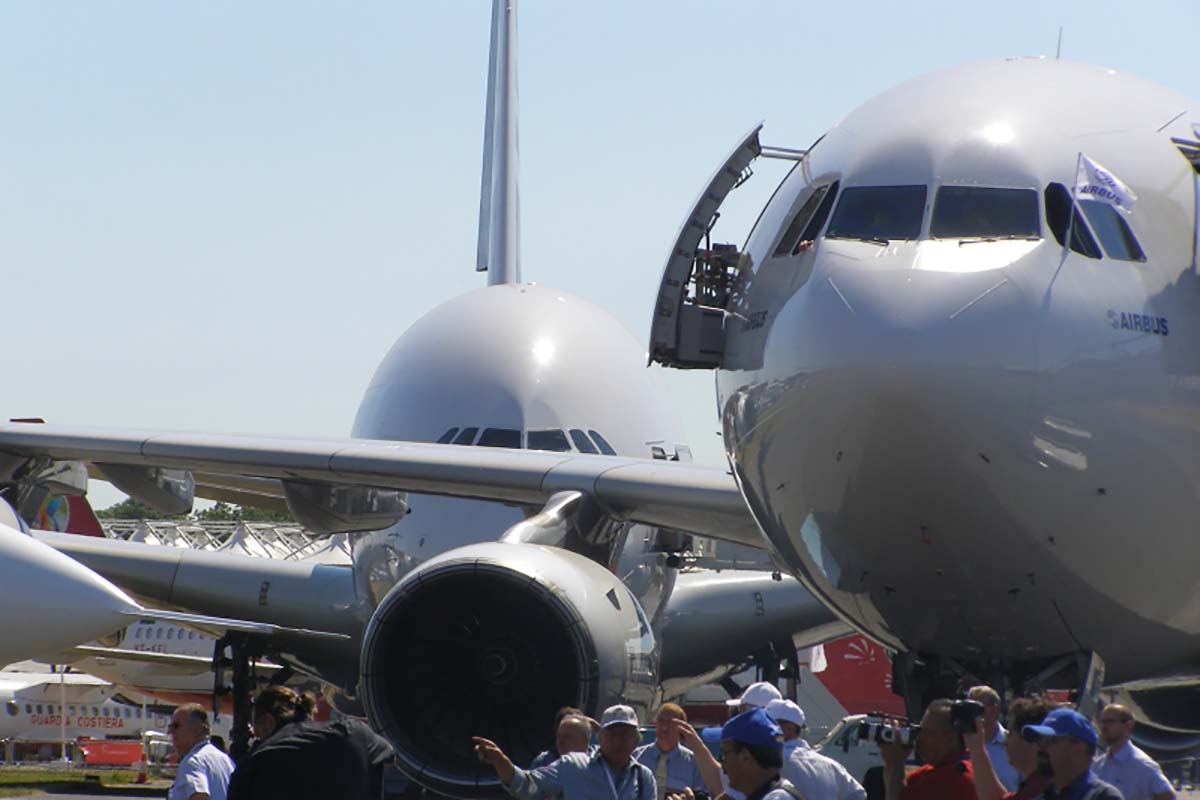 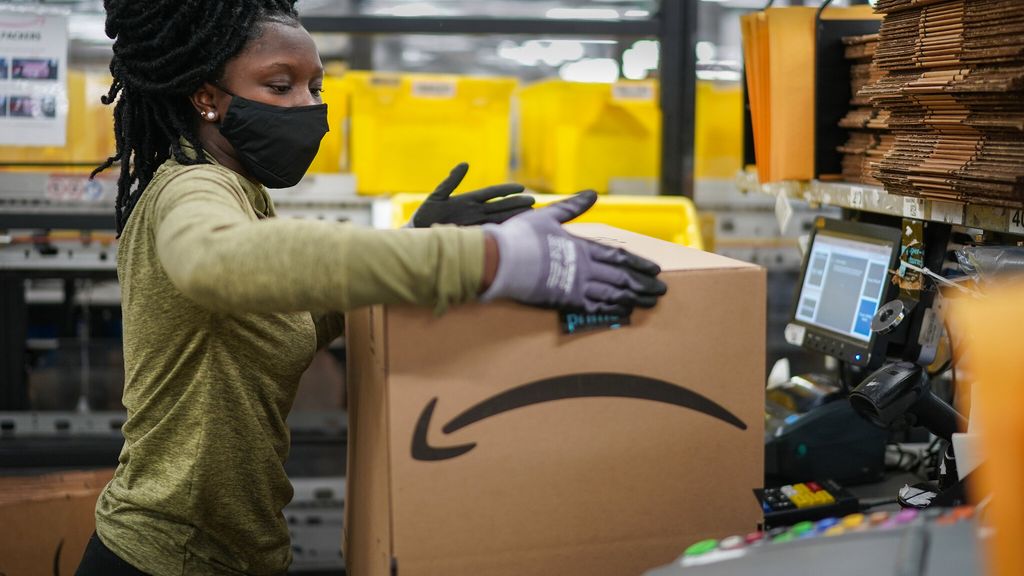 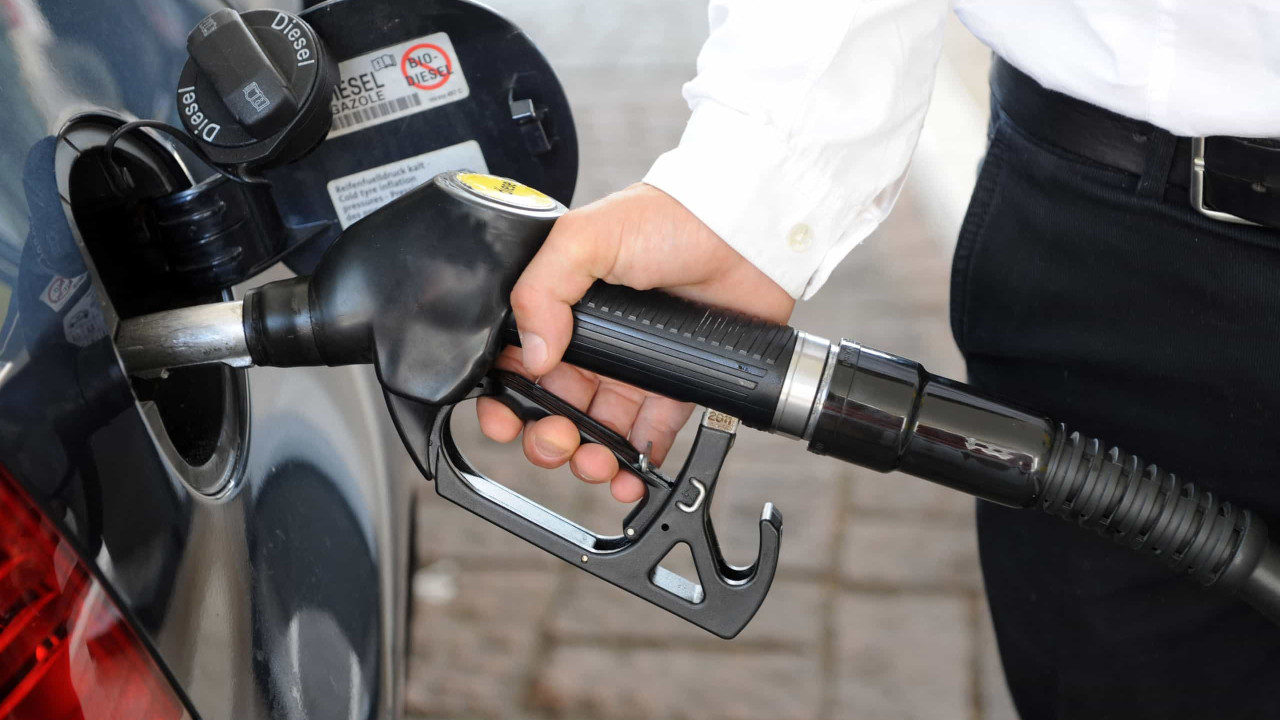 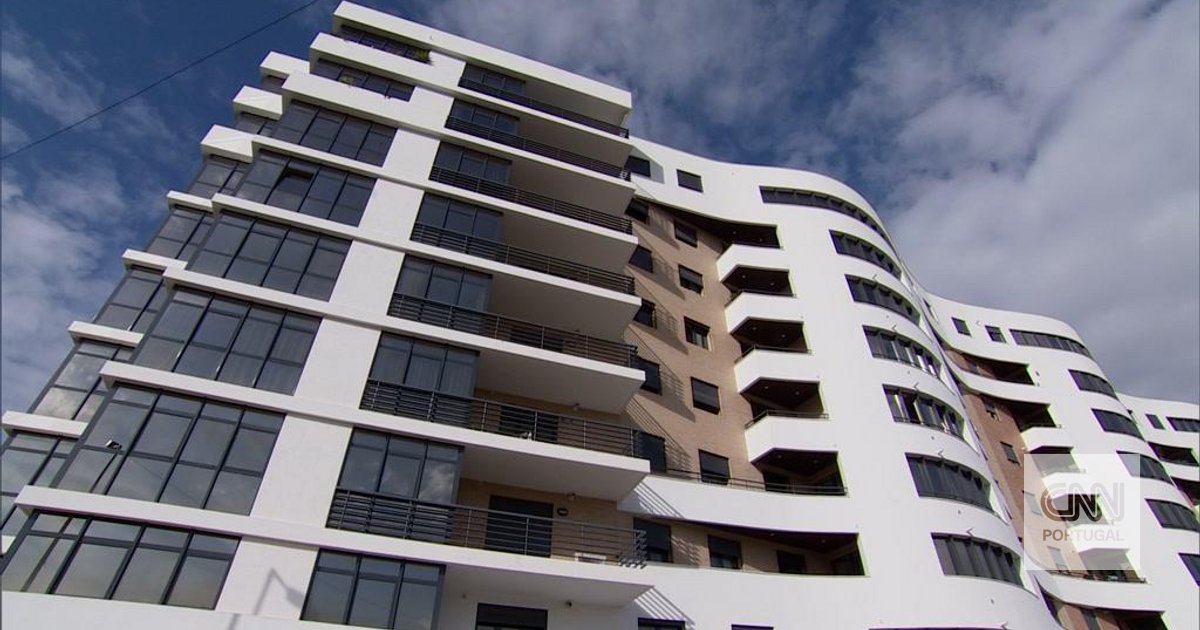 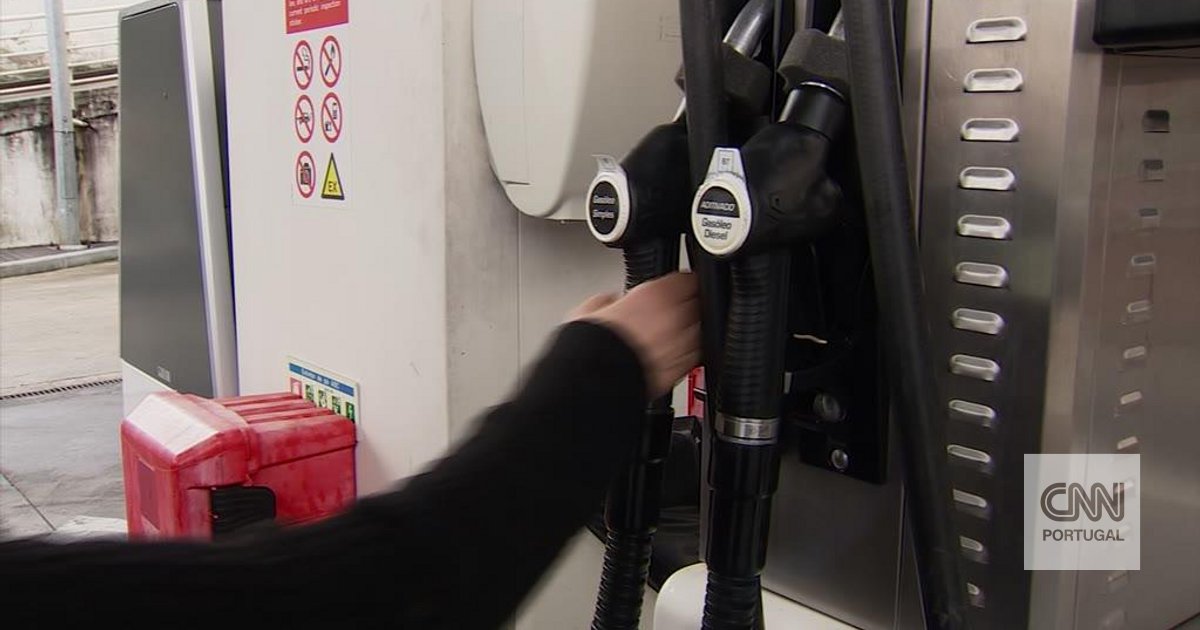