Rio dos Bois City Hall held, this Tuesday (15), a meeting with teams from the Health and Environment Departments, as well as the Endemic Diseases Coordinator, João Pereira dos Santos, to discuss prevention strategies in the face of the accelerated proliferation of the mosquito disease which transmits dengue fever, the zika virus and chikungunya in the commune.

To deal with this situation, a conference was organized on the subject, in which the Municipal Secretary of Health, Maria Vitalina, stressed the importance of public awareness in the fight against the Aedes aegypti mosquito. “It’s a fight for everyone, the population also has the responsibility to take care of their environment to prevent the mosquito from proliferating”.

During the action, the coordinator João Pereira inspected some places nearby where there were waste and objects accumulating water and reminded the citizens of the responsibility of each one with his lot.

The Secretary for the Environment, Claudiene, underlines that the teams of the Municipal Management are already mobilized with actions to prevent mosquitoes, it now remains for the population to collaborate and do its part. 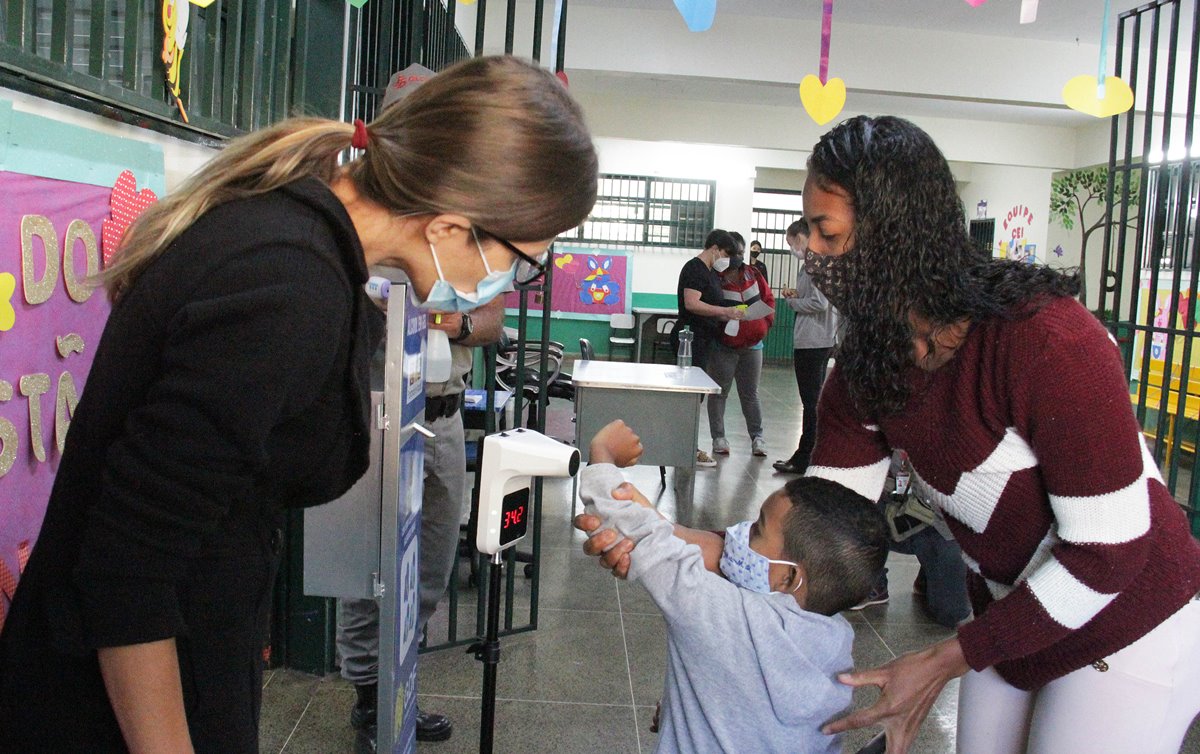 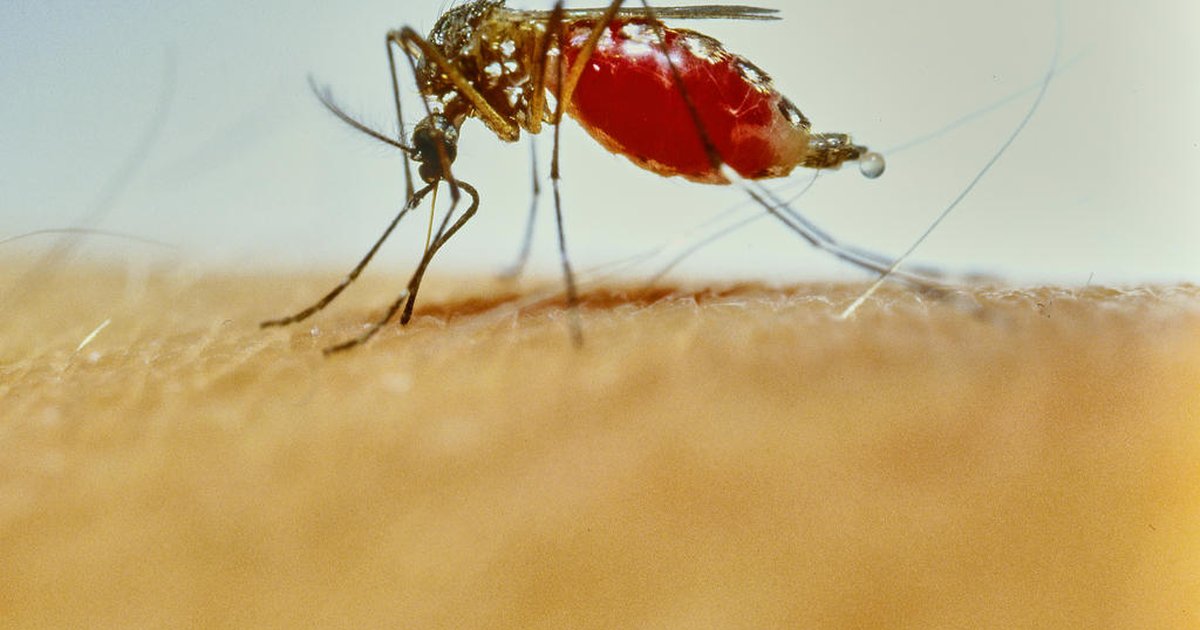 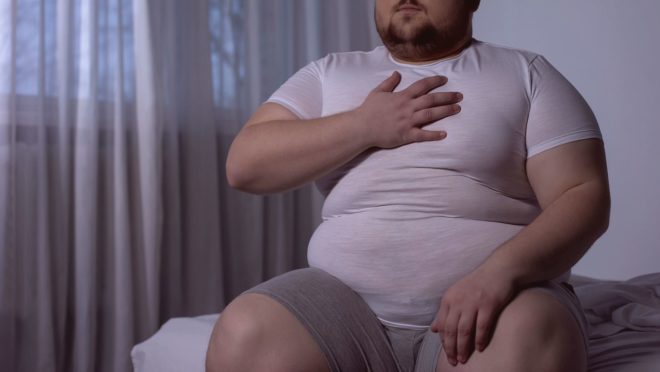 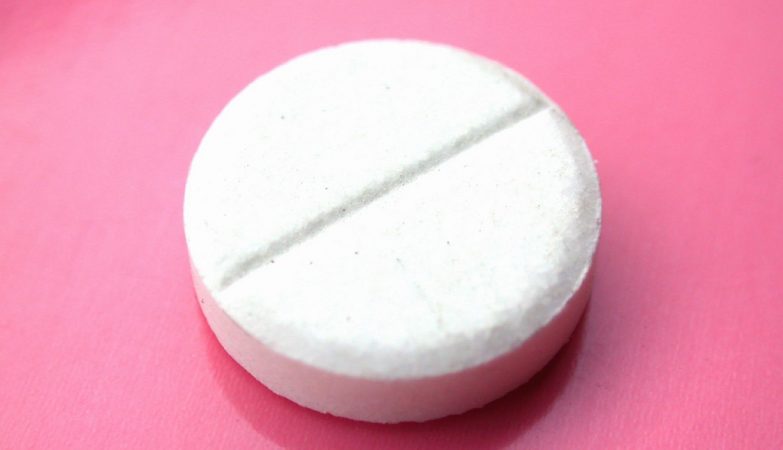 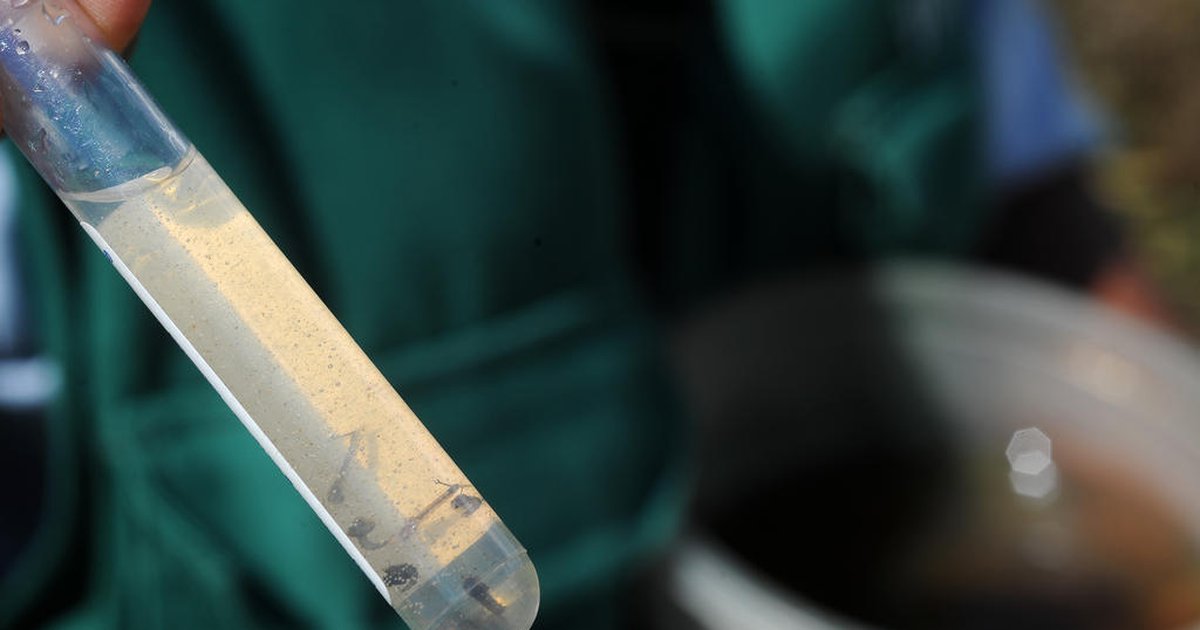 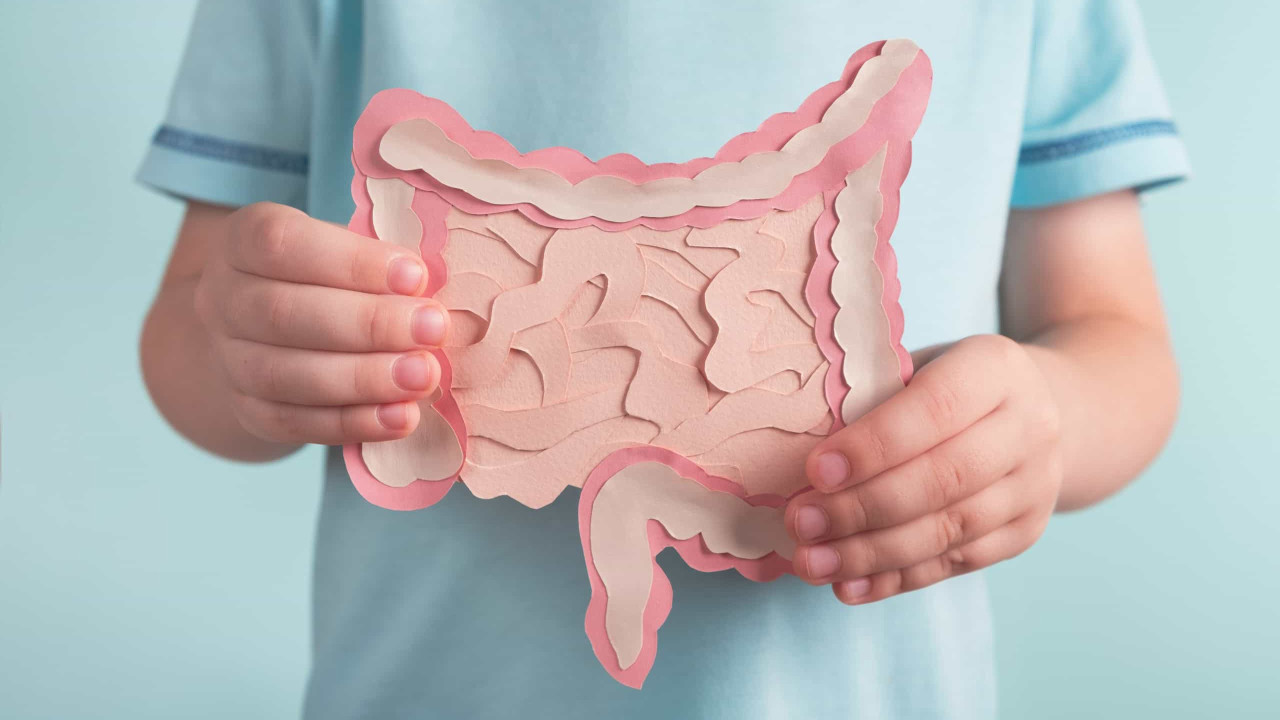