In addition to the start of the release of mosquitoes in the neighborhoods covered by the fourth phase of the project, according to the city hall of the capital, that Coronel Antonino, José Abrão, Mata do Jacinto, Mata do Segredo, Monte Castelo, Nasser , Novos Estados, Nova Lima and Seminar, the health teams in the Phase 5 region are beginning to take the first steps, thanks to the commitment of the population. “In our last major outbreak, in 2019, there were over 40,000 dengue notifications and eight deaths, the following year notifications fell to 20,000, but we still had seven deaths. Dengue is a major concern that we have, because it generates a lot of stress in the public network, not to mention that it is cyclical”, explains the municipal health secretary, José Mauro Filho.

The method is a partnership between the Municipality of Campo Grande, the Fundação Osvaldo Cruz (Fiocruz), the World Mosquito Program Brazil (WMP Brasil) and the state government, which releases mosquitoes with the bacterium Wolbachia – which is present in 60% of insects in nature – thus preventing the development of viruses harmful to humans which are transmitted by Aedes. 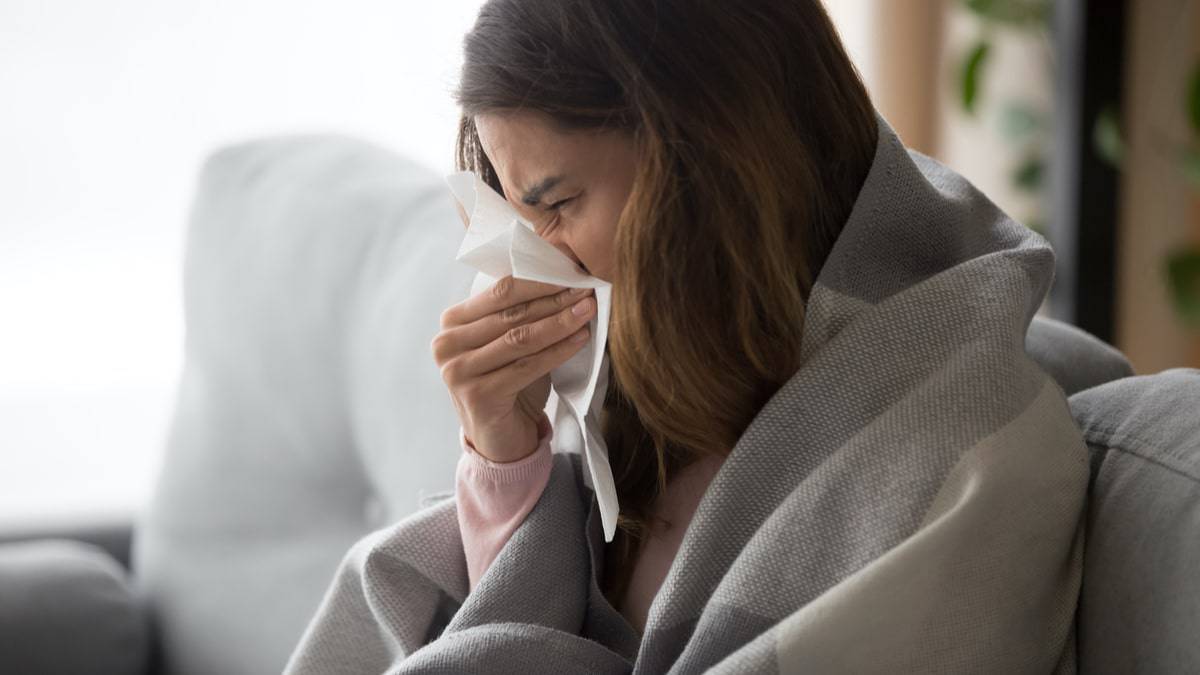 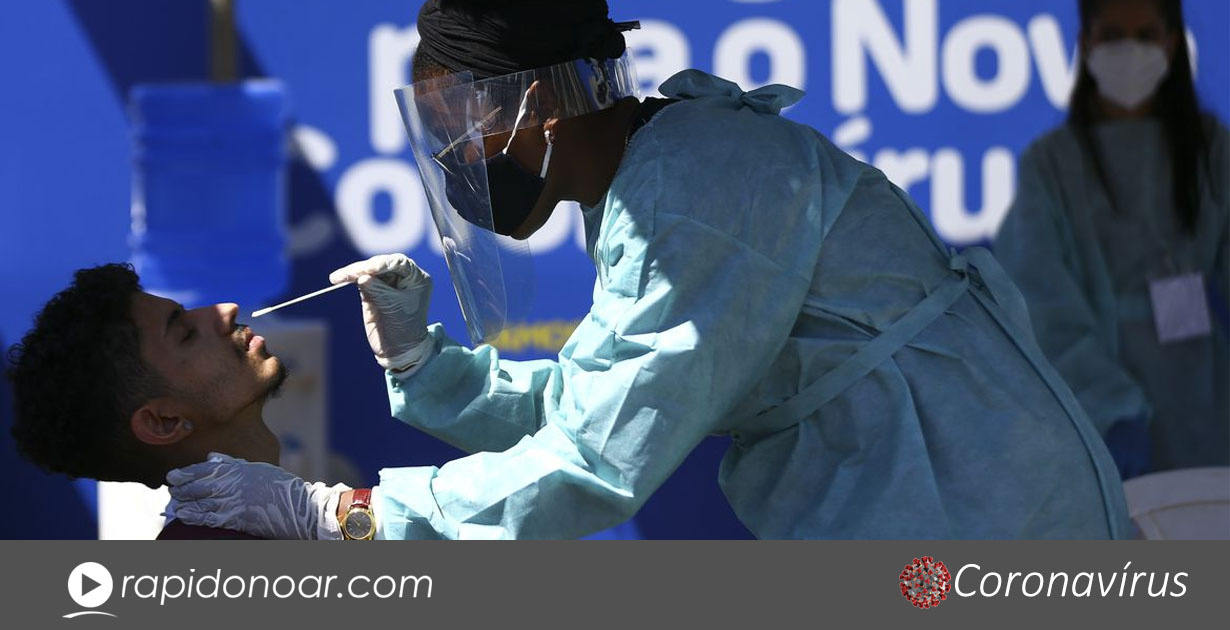 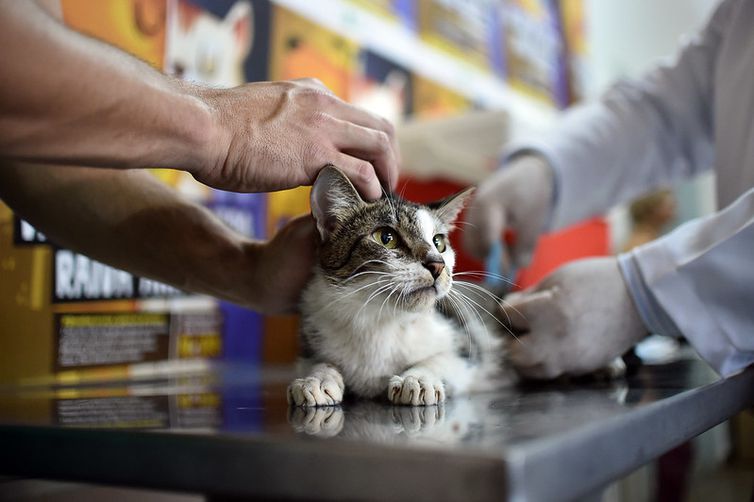