THEna Figueiredo has been appointed CEO of Altice Portugal, and the current executive committee remains, the telecommunications company announced on Friday. Alexandre Fonseca will assume international executive functions within Grupo Altice, which he combines with the position of President (Chairman of the Board of Directors) of Altice Portugal.

“Following an internal meeting with all the directors of Altice Portugal and consequent communication to all of its more than eighteen thousand internal and external employees, the Executive Chairman of Altice Portugal, Alexandre Fonseca, announces his departure from the National Executive Management of the company to occupy a new position in the structure of the Group, where he will coordinate the operations of the various countries, assuming the functions of Co-CEO and responsible for the Operations of the Group, in particular at Altice Europe”, reads in a press release to which the Up-to-the-minute news had access.

The new management structure includes, in addition to Alexandre Fonseca, Malo Corbin as co-CEO responsible for finance and mergers and acquisitions [fusões e aquisições] and David Drahi as Co-CEO and Head of Development and Technology.

The new CEO of the Portuguese subsidiary is a “recognized senior manager of Altoce Portugal who, until now, held the position of CEO of Altice Dominicana (Altice’s operations in the Dominican Republic)”.

A graduate in business administration and management from the Higher Institute of Economics and Management (ISEG) and holder of an MBA from the Catholic University and the Nova Business School (Lisbon MBA), Ana Figueiredo was a member of the group Altice and the former Portugal Telecom for over 18 years. years.

“It is also important to mention that this commitment of the founders of the Altice group, Patrick Drahi and Armando Pereira, intends to continue the dynamics, prestige and leadership already consolidated in the Portuguese operation, as well as to reinforce this same strategy in the d’ other global geographies where the group operates,” reads Altice Portugal’s memo.

“The commitment of its shareholders in Portugal is also reiterated through the appointment of Alexandre Fonseca as chairman of the board of directors (“chairman”) of Altice Portugal”, adds the group. 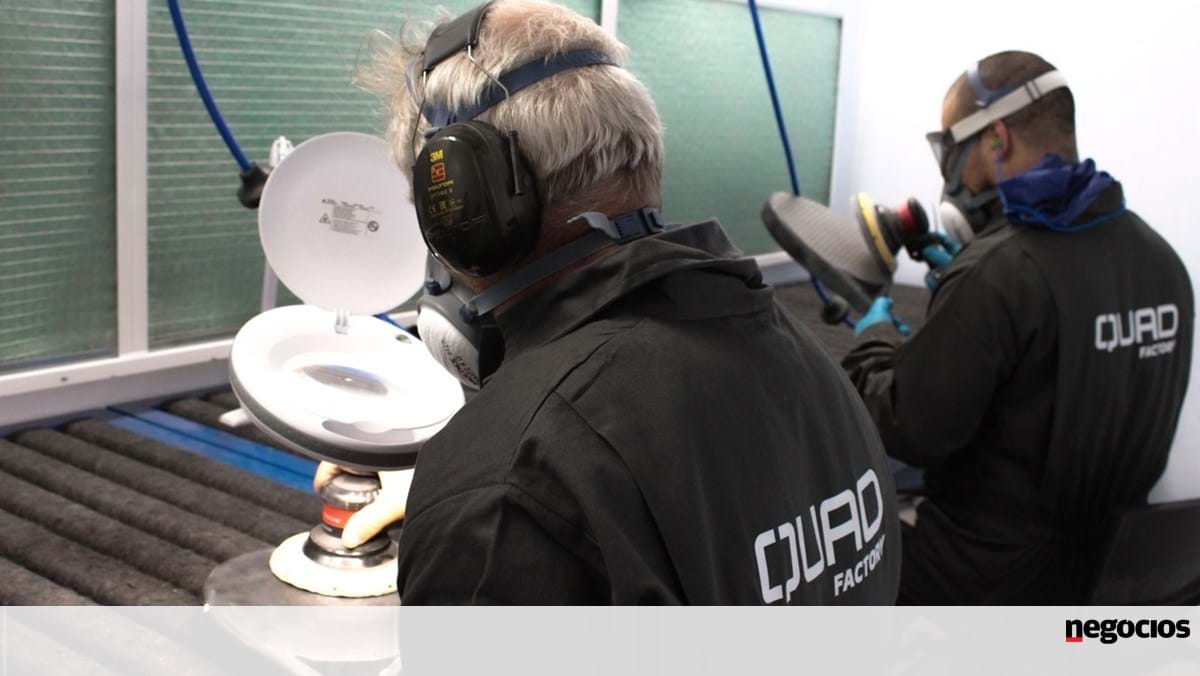 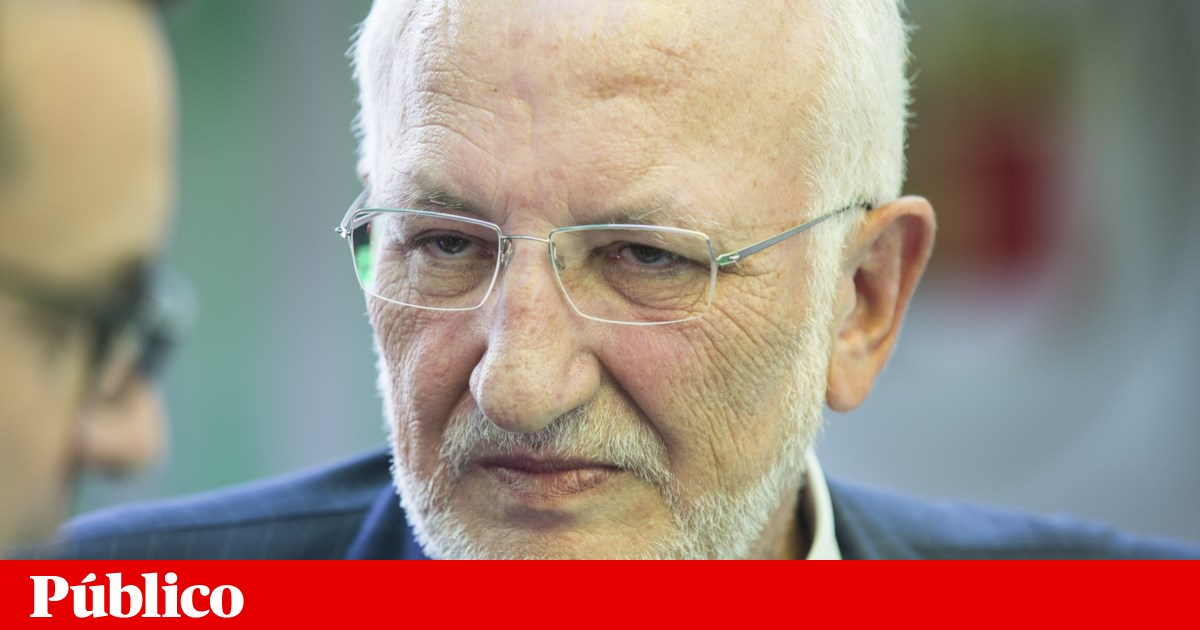 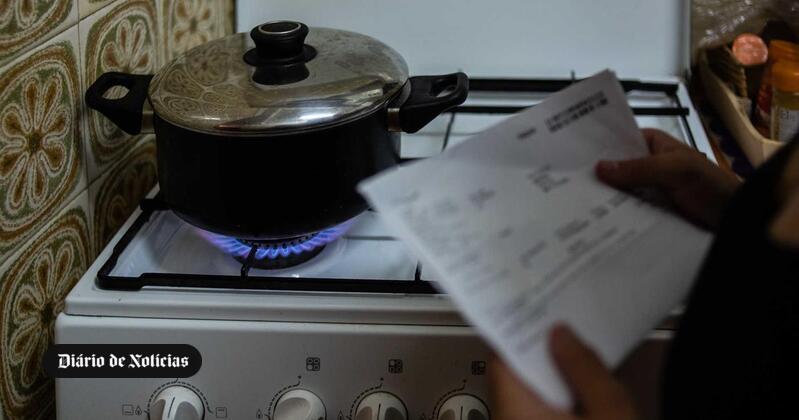 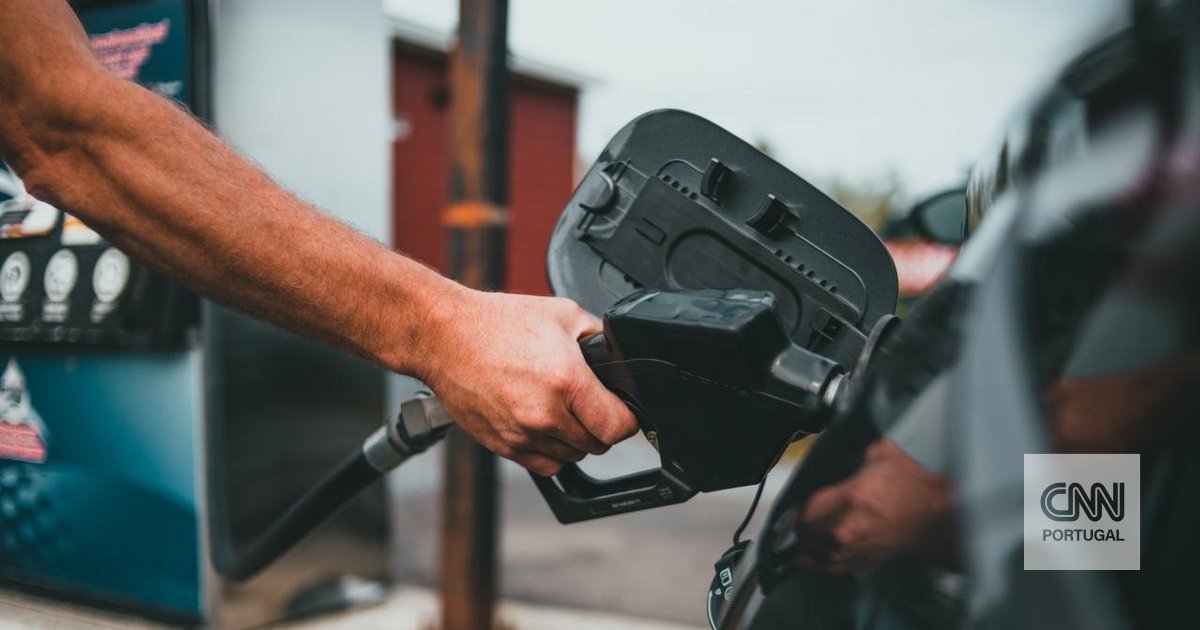 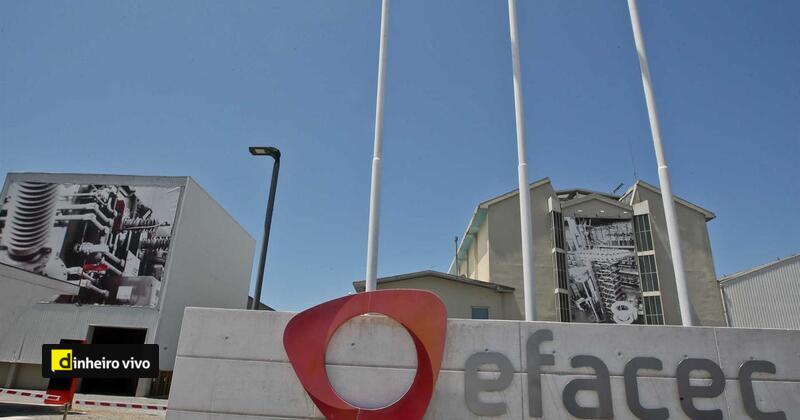 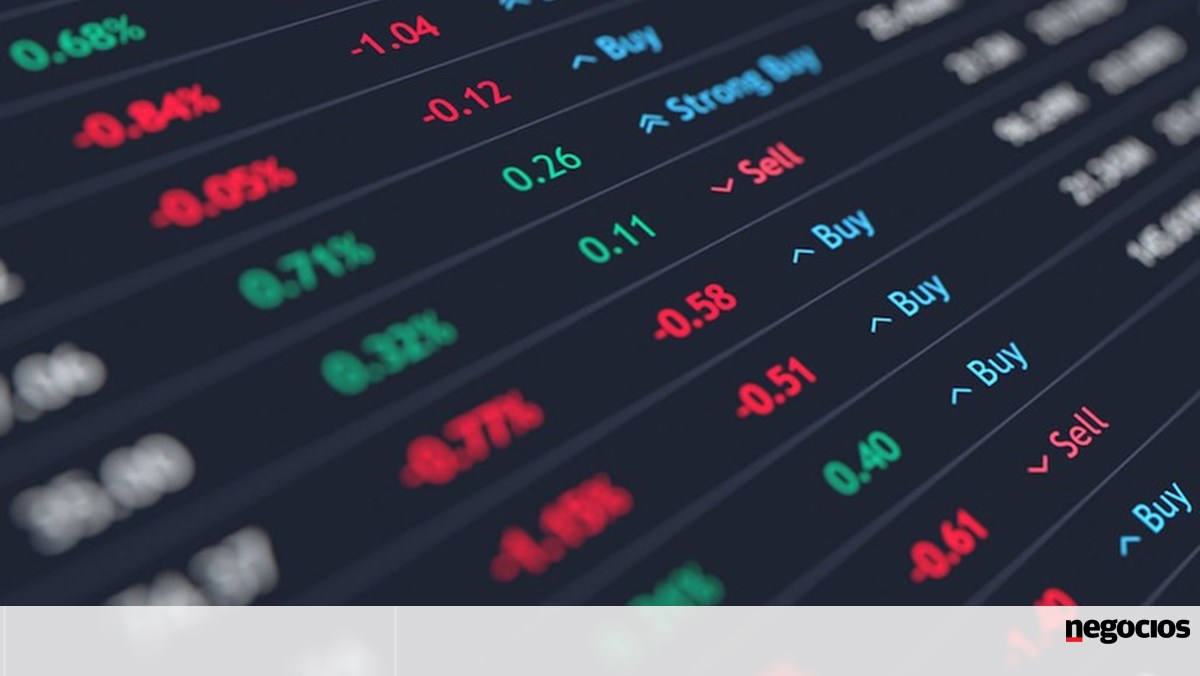