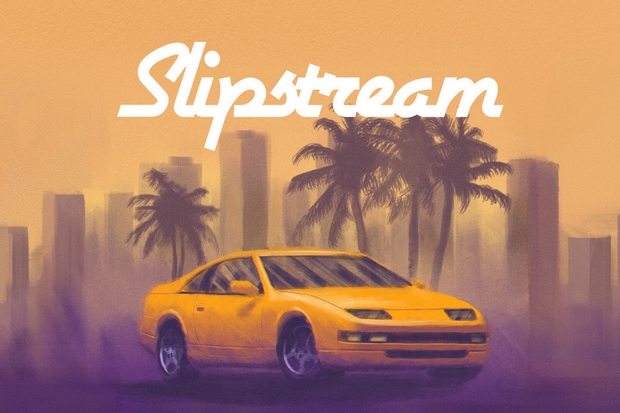 This Wednesday (16), the Spanish independent publisher BlitWorks announced that the Brazilian arcade racing game, wakewill be released on April 7 on Xbox One, PlayStation 4 and Nintendo Switch, for R$29.90.

Produced for four years by Minas Gerais-based developer Sandro Luiz de Paula (ansdor), who built his own engine, recreating the sprite-scale graphics techniques used in racing games of the 80s and 90s, wake aims to bring a real and authentic retro experience to modern hardware, taking advantage of the extra power to deliver smooth 60fps gameplay.

wake It has three difficulty levels, five cars, twenty tracks, local multiplayer (split screen) for up to four players and the ability to rewind, allowing the player to go back in time for a few seconds and try to avoid the error that led to a collision.

• Grand Tour, a journey through exotic landscapes, with forked paths and rivals to face;

• Cannonball, a customizable racing mode with optional traffic, rivals and other racers;

• Grand Prix, a championship mode with five consecutive races and cash prizes to upgrade your car;

• Single Race, a single race on any track in the game;

• Time Challenge, a solo race against the clock; and

wake was originally released on PC in 2018.