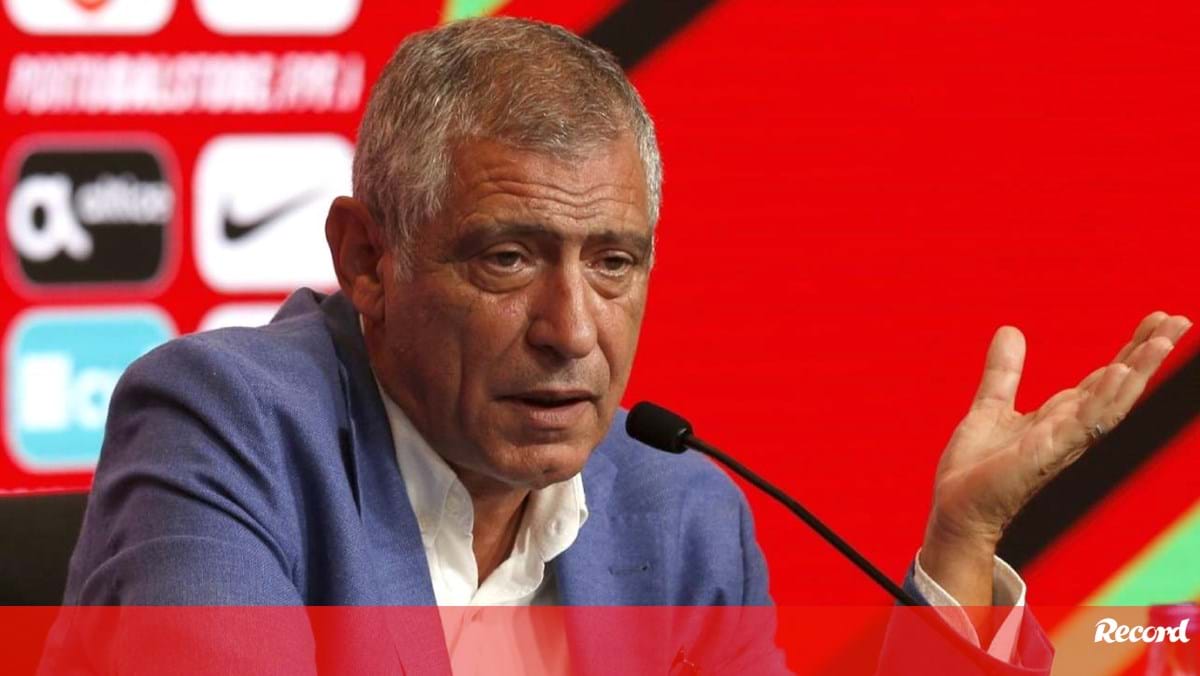 Defenders Gonçalo Inácio, Cédric and Raphaël Guerreiro and midfielder Otávio returned to the national team squad for the 2022 World Cup qualifiers on Thursday.

Without the injured Nélson Semedo, Rúben Dias and Renato Sanches, the Portuguese coach called Cédric, Gonçalo Inácio, Raphaël Guerreiro, in a squad of 25 players including João Cancelo, who will miss the match against Turkey, scheduled for the 24th, as a of punishment. .at the Estádio do Dragão, in Porto.

Fernando Santos has also called up FC Porto midfielder Otávio, at the expense of Sporting’s Palhinha, ahead of the last call-up, for matches with the Republic of Ireland and Serbia in November 2021.

From 12:30 p.m., in Cidade do Futebol, Oeiras, the coach will publish the list of players for the duel with Turkey, on March 24, at the Estádio do Dragão, which will barely include these three athletes, all injured, being that the Lille midfielder would already be “weak” for this match, for having been suspended.

Among the options, João Cancelo should appear, but only with a view to a possible passage in the final of path C of the “play-off”, against Italy or North Macedonia, still at the Estádio do Dragão, the March 29, as the Manchester City full-back is also suspended and won’t be able to face the Turks.

The list should include 25 or 26 players, as has been the rule in recent calls, pending possible returns, given the expected absences, namely Domingos Duarte or Gonçalo Inácio (in place of Rúben Dias) , Ricardo Pereira or Cédric (Nélson Semedo) and Otávio or Sérgio Oliveira (Renato Sanches).

Back should also be Raphaël Guerreiro, who has been a regular starter at Borussia Dortmund, while Gonçalo Guedes should also be present, unlike midfielder João Mário, who in recent weeks has stopped starting at Benfica.

The match against Turkey will take place on March 24, at 7:45 p.m., at the Estádio do Dragão, in Porto, which, in the event of a Portuguese triumph, will also be the scene of the play-off final, against Italy or North Macedonia March 29, also at 7:45 p.m.

Portugal must win both games to reach the 2022 World Cup final, and if that doesn’t happen they will miss the first major competition of the 21st century, after 11 consecutive appearances since 2000 – the last absence occurred in 1998 World Cup, played in France.