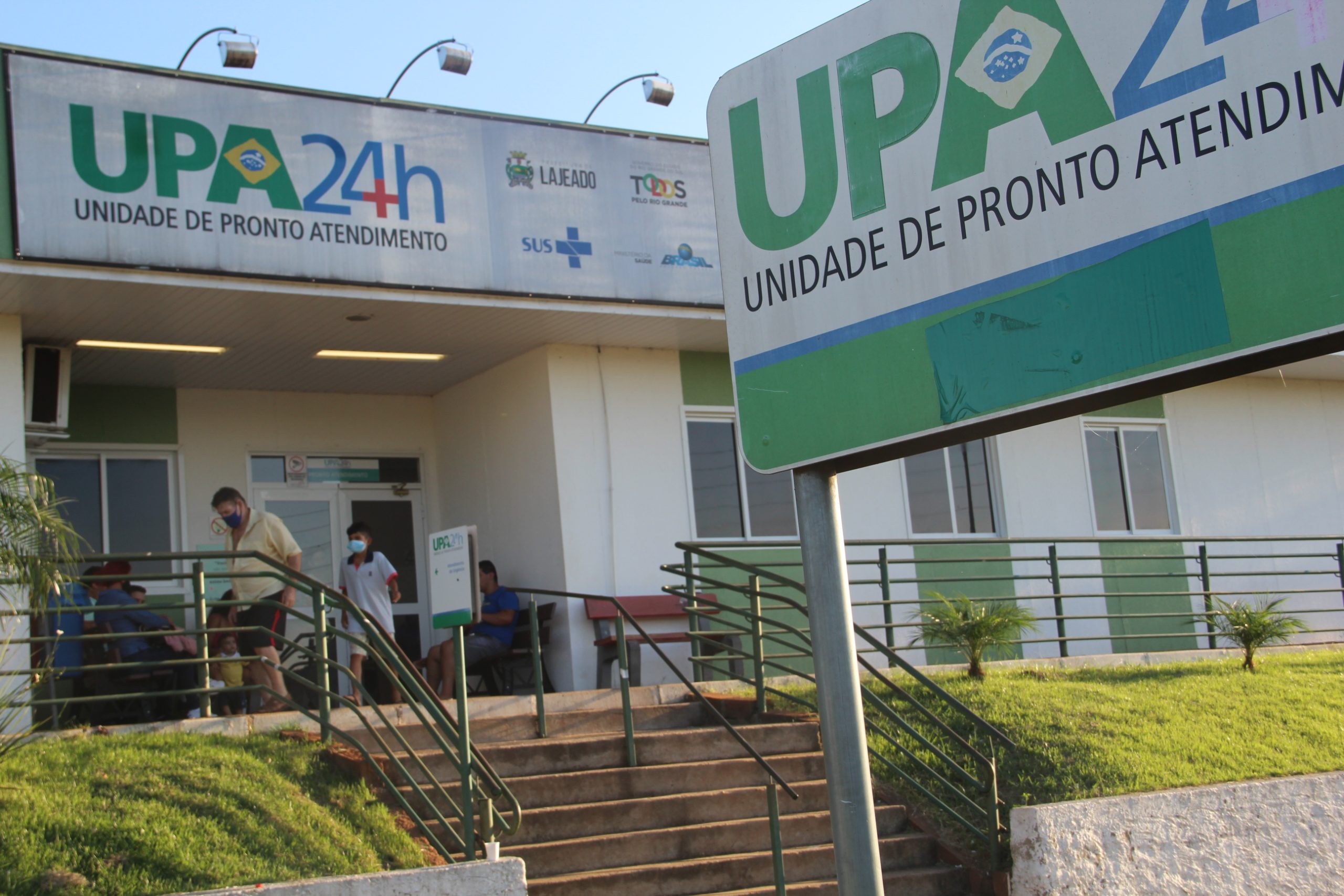 The presence of the mosquito in all the neighborhoods of Lajeado and the strong growth of dengue infections confirm the appearance of the disease in the municipality. This is confirmed by the epidemiological coordinator, Juliana Demarchi.

According to data updated as of 2 p.m. yesterday, last week there were 62 cases confirmed by laboratory tests and now it is at 113. “It looks like we will have an exponential growth in contagions in the coming days”, he believes.

This perspective takes into account the demand for care. According to her, there are more than 500 reported cases of people suspected of having the disease. Of this total, 350 samples are being analyzed, either following the examination or at the end of the clinical investigation.

“These are very important numbers. We have almost doubled the confirmed cases and tripled the notifications, ”he summarizes. According to the epidemiological coordinator, the places with the highest incidence are Florestal and Bom Pastor. But there are also confirmations in Montanha, Conventos, São Cristóvão and Centro.

Today, the 16th Regional Health Coordination publishes another epidemiological bulletin. Agency chief Edegar Cerbaro says there is an imminent risk of a widespread outbreak in the Taquari Valley, especially in the more urbanized towns. “The situation is very worrying. Based on previous data, we will have exponential contagion in the coming weeks. »

There are already more than 176 cases of dengue fever in the Taquari Valley. In addition to Lajeado, there are confirmations in Arroio do Meio (46), Colinas (15), Teutônia, Progresso and Santa Clara do Sul (1 each).

If the number of infections continues to evolve in the coming weeks, it is possible that Lajeado will declare a dengue fever emergency. “Given the population and the confirmed cases, we still do not have an indicator to support the emergency. But it’s a matter of debate and it can happen,” says Juliana.

Faced with the spread of the disease and the presence of the mosquito, epidemiological and environmental surveillance continues to monitor both the patients and the places where the insect appears. “We have real-time control of the disease vector. People also need to be aware, the mosquito is with us, ”he underlines.

Along with this, the team visits homes and guides residents on the precautions needed to eliminate Aedes aegypti breeding sites. Every day, early in the morning or late in the afternoon, insecticides are applied in the most affected neighborhoods.

According to the follow-up, the municipality has no deaths due to the disease. No deaths from suspected cases either. Of the total number of patients, six are hospitalized.

In RS, there is a municipality in an emergency situation. Rodeo Bonito, in Middle-High Uruguay, a town of just over 5,000 inhabitants. According to the epidemiological report of the National Department of Health, out of more than 300 confirmed cases, 89% are indigenous cases.

Ten agents for an unprecedented situation

Lajeado has ten agents linked to environmental and epidemiological surveillance. The municipality is preparing emergency hires to double the total number of servers. “We are working to have this reinforcement in the coming days,” said Juliana.

According to her, there is a debate within the public administration to make effective a total of 20 agents. Lajeado has been monitoring outbreaks of transmitting mosquitoes since 2016, when the presence of the larvae was confirmed.

During these six years, the municipality faced the largest increase in Aboriginal records. “We never experienced that. Last year, we had the first indigenous cases. But they were isolated, “he compares.

Fever, body aches and fatigue are present in all three illnesses. “As the initial symptoms are very similar, the doctor makes the differential diagnosis, between dengue fever and covid”, explains the administrative coordinator of the UPA, Alex Vaz Borba.

Then the rapid test for covid is done and a so called “trap test”, which at medical discretion is done to indicate whether or not it is dengue fever. Over the past ten days, the average attendance at the UPA has reached 290 consultations per day. Of this total, about 20 are suspected cases of dengue fever.

Yesterday afternoon, around 5 p.m., there were three patients with symptoms of the disease. Among them, a young man from the Convents, who prefers not to be identified. “I have never felt so weak. It started on Monday, with a fever of 40°C. I was delirious.”

“I thought I was going to die”

There were seven days of examinations, tests and consultations. “And me only in the serum. I couldn’t eat anything. Everything hurts”. With confirmation, after laboratory examination, there were still four days of symptoms. “I didn’t have the strength to turn over in my bed. I thought I was going to die. »

With the increase in cases in Lajeado, Nilve warns: “Only those who have been there know what it is. I never want to get sick like that again. The public authorities, the people, must organize themselves to kill with this mosquito. I didn’t go because I was strong. If it was someone weak, I wouldn’t resist.

Patients arrive for care at posts or UPA and report similar symptoms. The Ministry of Health highlights the differences between covid-19, influenza and dengue fever. 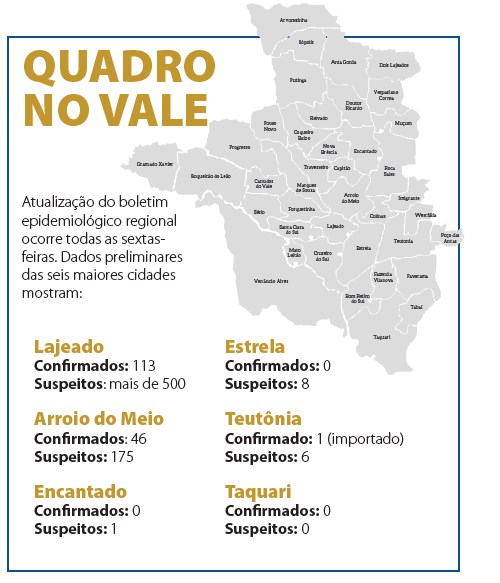