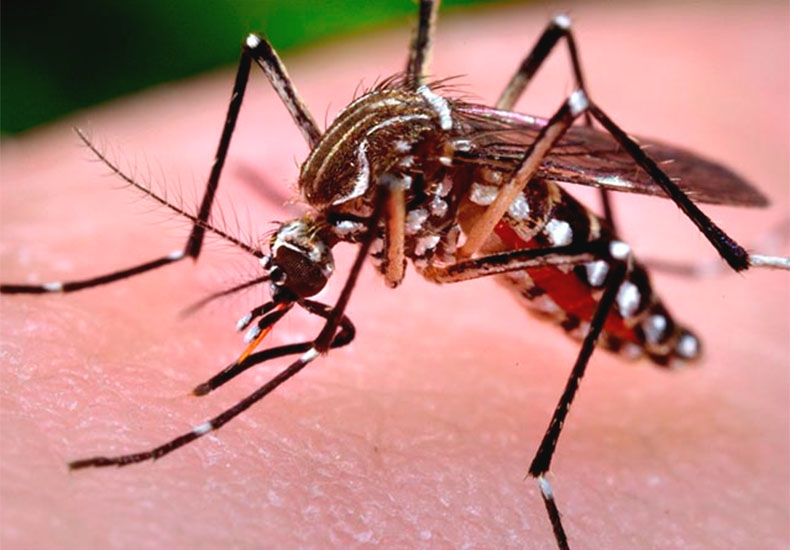 The State Department of Health (Sesapi) reported this Thursday (17) that there was a 221.6% increase in the number of dengue fever cases compared to the same period in 2021, according to data from the Dengue Epidemiological Bulletin, referring to the 10th epidemiological week of the year.

In 2022, one death from the disease has already been confirmed. The five municipalities in Piauí with the highest incidence of cases are: Curimatá, São Pedro do Piauí, Antônio Almeida, Avelino Lopes and Curralinhos.

“Dengue fever is already well known to us, but we cannot overlook the prevention measures we already have against it. It is important to keep in mind that this is a disease that requires care and that preventing the development of mosquito vectors is one of the main ways to reduce cases of the disease,” said the Secretary of State for Health, Florentino Neto.

The entomology supervisor at Sesapi, Ocimar Alencar, said people need to be careful to prevent the mosquito from spreading as most breeding sites are in homes.

“We have an epidemiological increase in cases every week that lights an alert. Our teams stay in contact with the municipalities and verify adaptation strategies. At the same time, we ask the population to maintain their role of taking care of their domestic environment, avoiding places conducive to the development of the vector,” he stressed.

The bulletin also contains epidemiological data on Chikungunya fever, where the state is seeing a 662.5% increase in new cases over the same period in 2021.

From the press room 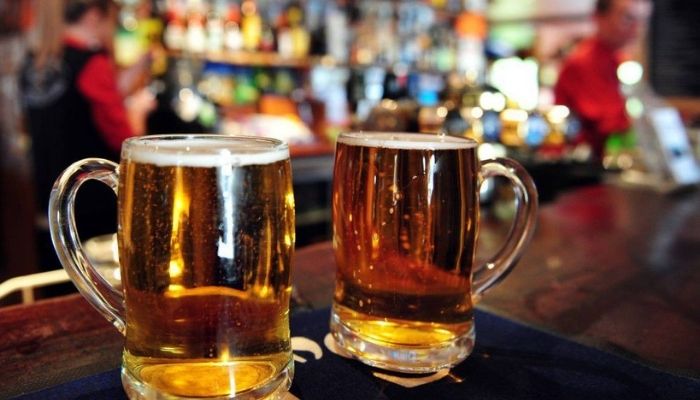 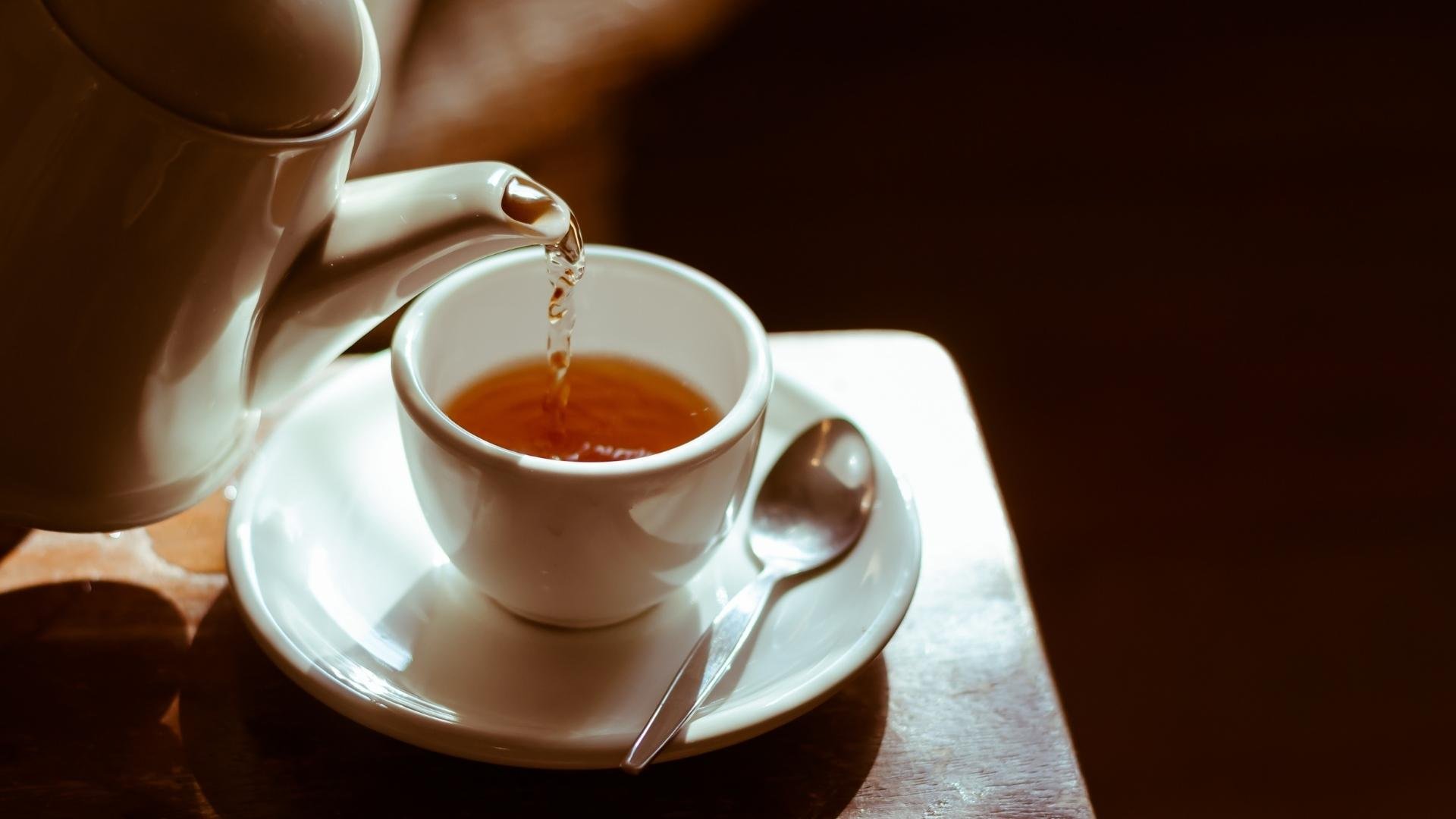 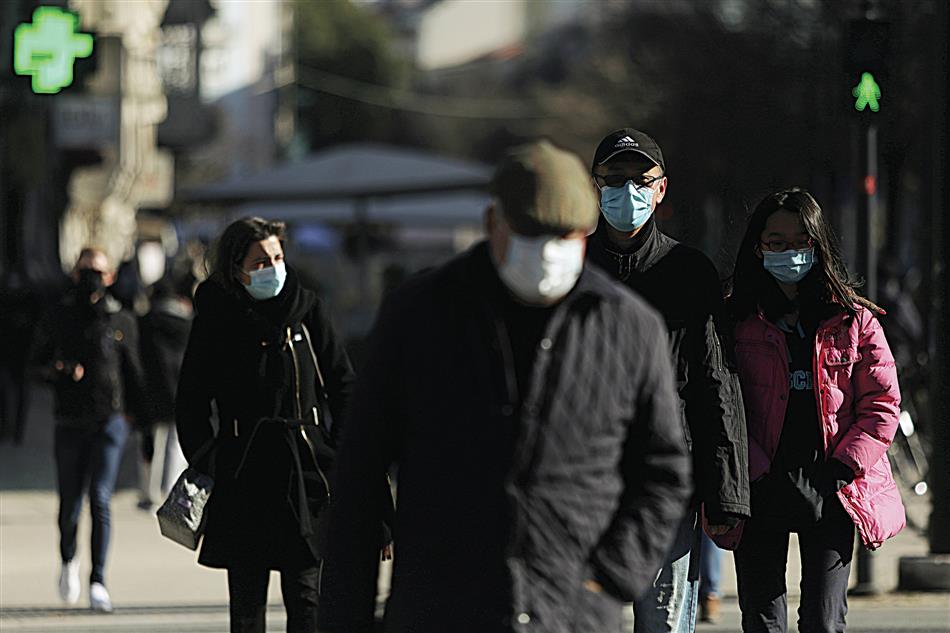 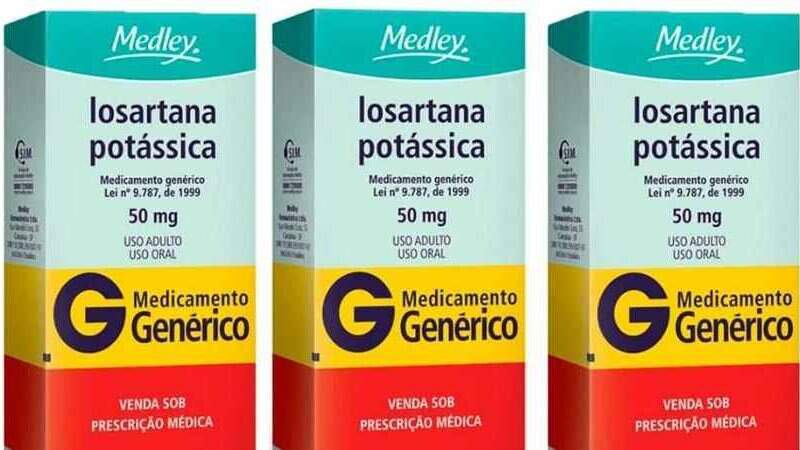 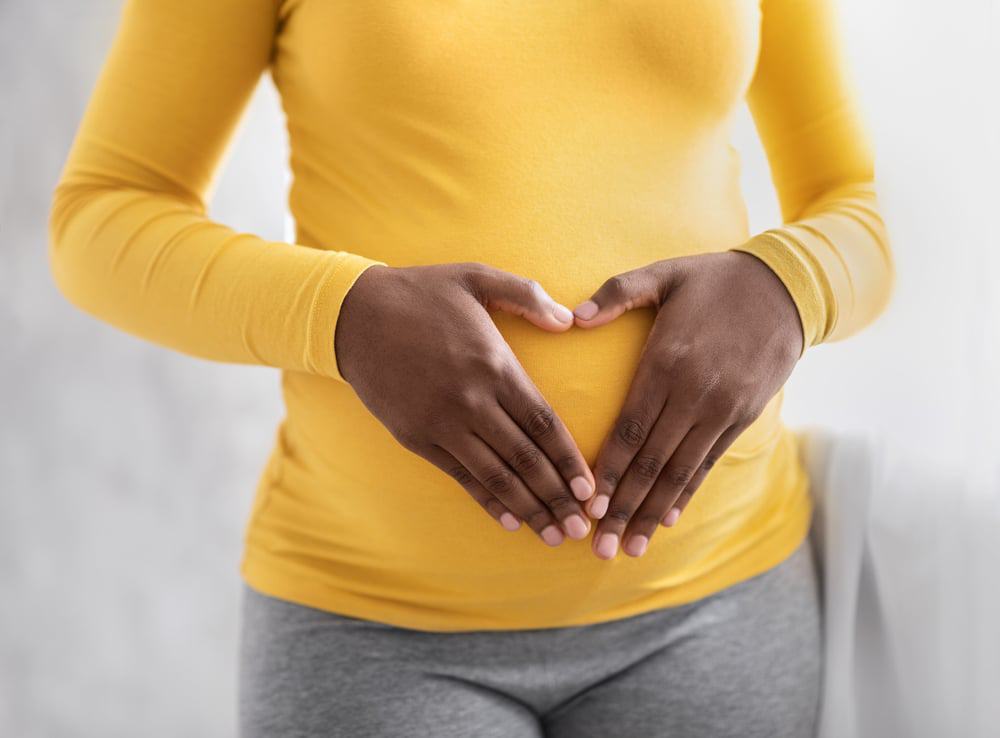 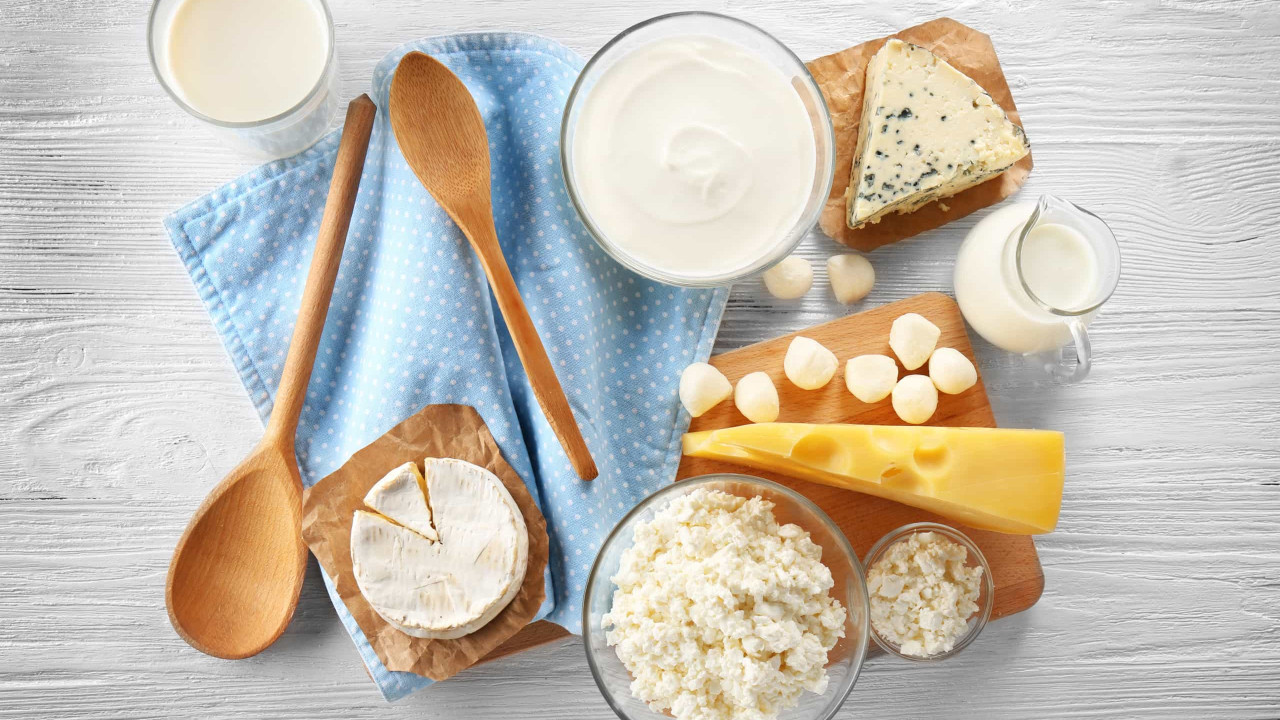