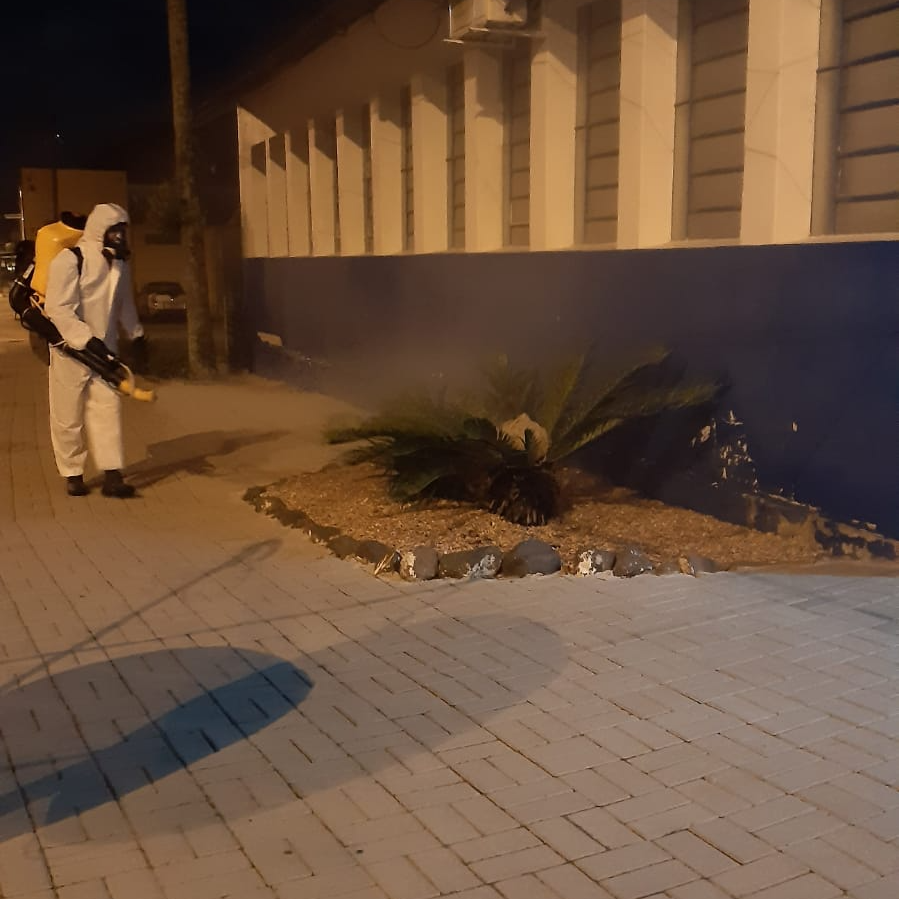 In order to avoid the proliferation of Aedes aegyptiwhich causes diseases such as dengue, chikungunya and zika, the city of Riozinho, through the municipal health department, has carried out mosquito control action in places where the incidence of cases is the highest in the city. 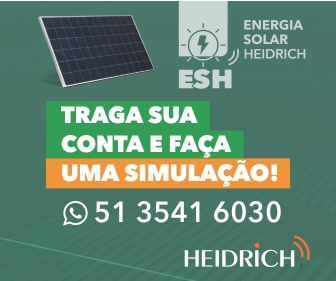 At dawn this Friday (18), there was a spraying in the flowerbeds, around the residences, at the Municipal School of Infant Education (EMEI) Minnie, at the cemetery and in the central area of the city. The product used in the spray aims to eliminate mosquitoes and larvae that transmit the dengue virus, without causing any risk to the health of humans and pets.

According to Riozinho City Hall, the result of the latest larval density analysis (ADL), carried out in March this year, showed that the municipality had four positive Aedes aegypti larvae. This index presents concerns compared to the last analysis, carried out in February, which was five positive larvae. The places in town with the highest rates are the Wasen Subdivision and the locality known as Morro Azul.

Riozinho’s health department reinforces that the best way to prevent dengue fever is to prevent the proliferation of the mosquito Aedes aegyptidisposing of water stored in places that could become potential breeding grounds, such as plant pots, gallons of water, tires, plastic bottles, unused and unmaintained swimming pools, and even in small containers, such as bottle caps.