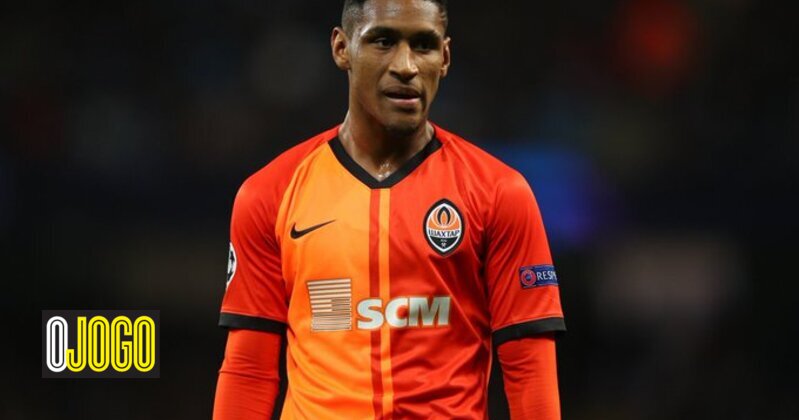 Tetê, winger of the Ukrainian club, will be on his way to the red emblem.

Brazilian winger from Shakhtar Donetsk, Tetê will be on his way to Benfica, ‘ESPN Brasil’ reports on Thursday. According to the same reports, the Red Emblem have started negotiations for the 22-year-old, who is expected to arrive in Portugal on Friday to ‘continue the talks’.

Benfica. Benfica ask: ‘We still don’t know how long Manuel Oliveira and André Narciso will be out’

Still according to “ESPN Brasil”, Tetê would also be in the sights of Grémio, the club where he began his career, but the “eagles” have a kind of triumph.

“Shakhtar Donetsk has a debt with the Portuguese club regarding the purchase of Pedrinho, made in June 2021,” read the news from ‘ESPN Brasil’. Recall that Benfica sold Pedrinho to Shakhtar for 18 million euros.

It should be noted that such an operation is only viable because of FIFA’s exceptional regime, since Tetê was based in Ukraine, thus being able to sign for any club, valid until June 30, “even if the transfer period from the association to that the new club belongs to is closed”.