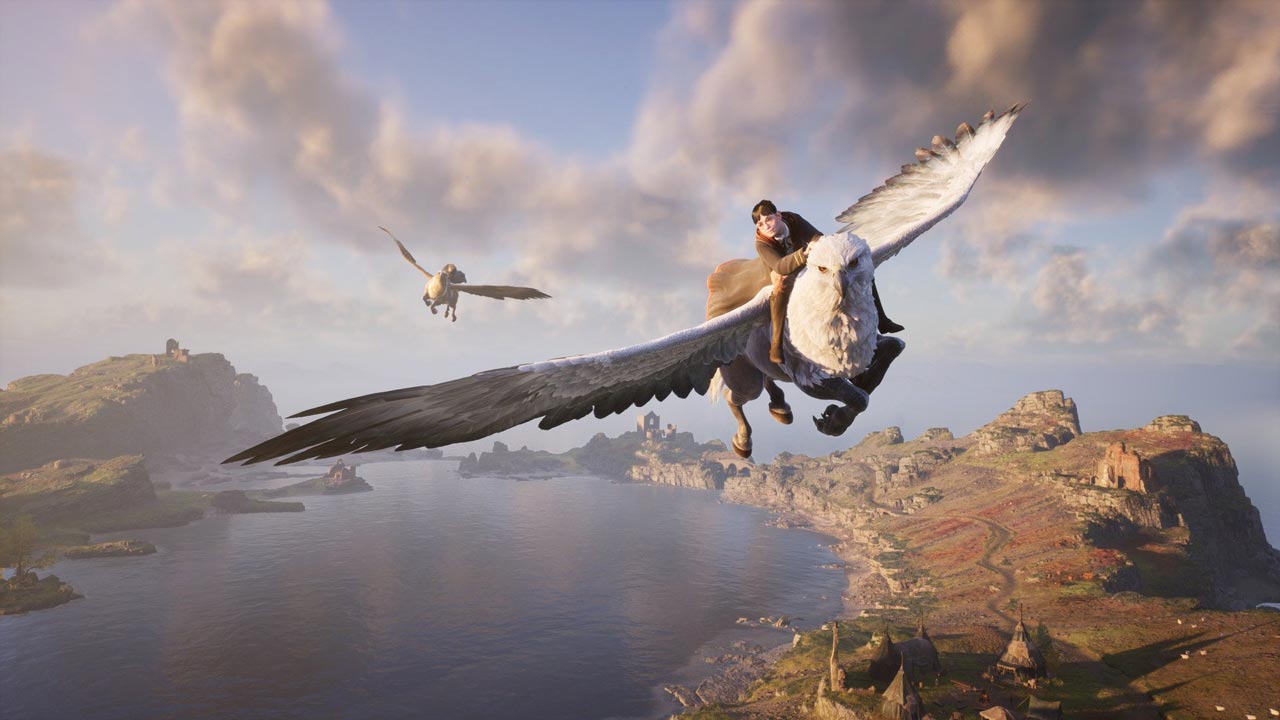 The action game inspired by the Harry Potter universe has been released on PC, PlayStation, Xbox and Nintendo Switch consoles.

About a week later, the PlayStation brought us one more State of playits periodic show dedicated to presenting news, updates and, in this case, a closer look at one of the most anticipated games of recent years.

The highlight this time was not for an exclusive just around the corner, but for cross-platform play, with a vague date of late 2022. Hogwarts Legacy.

The Harry Potter-inspired game was treated to a solid 14-minute gameplay presentation, where we got to revisit Hogwarts as we’ve seen it before. The images were captured via PlayStation 5 and present us with a magical world set somewhere in the 19th century, where we can create our young wizard or witch and embark on a fantasy adventure.

Developped by avalanche softwarewhich until now, among other projects, was devoted to film adaptations of disney for video games, with a focus on the saga Disney InfinityHogwarts Legacy is a completely original game in the style of an action RPG, where players will be able to control a young wizard in the third person and use his magic wand to fight, solve environmental puzzles and overcome other obstacles.

Through the demonstration, we were able to visit in a more intimate way the corridors and rooms of Hogwarts, in which the player will be assigned one of the four houses: Gryffindor, Ravenclaw, Hufflepuff and Slytherin, and where he will have to participate in classes, meet colleagues, teachers and other characters. , between the adventures beyond the castle.

The mysteries are many and there will be the opportunity to explore dungeons, secret passages and visit iconic locations from the Harry Potter universe, albeit with a different look, as the game is set 100 years before that. that we know from books and movies.

In the presentation, we can see the game in action, with the player using a multitude of spells and spells that can be used with spectacular combos. We also took a look at the interface of the game, where we find customization elements, the use of potions, side activities, the use of the flying broom to travel, the change of seasons everything throughout the game and, of course, brief cutscenes. And finally, a little insight into using creatures to fly freely around the castle.

Hogwarts Legacy has no set release date, with a promise of arriving in late 2022 on PlayStation 5, PlayStation 4, Xbox Series X|S, Xbox One, Nintendo Switch, and PC.