Ubisoft has just announced the transition of one of its most popular franchises to Android and iOS. Soon, Rainbow Six Mobile will reach all users of these devices.

For those unfamiliar with the Rainbow Six franchise, it’s a first-person shooter (FPS) with a tactical component. Building on its huge success on PC and consoles, Ubisoft hopes to bring its legions of fans to mobile platforms as well.

Rainbow Six Mobile brings the well-known tactical and competitive component of titles in this franchise to smartphones. This means that players will be grouped into teams of five (attackers and defenders) like in the original games.

Unlike many newer games on Android and iOS, Rainbow Six Mobile has not been ported from other platforms. Indeed, Ubisoft designed this title from the ground up with smartphones specifically in mind.

Rainbow Six Mobile will introduce players to brand new gameplay and an interface optimized for mobile devices. Moreover, the graphics of the game have been optimized to give you a better visual experience.

In the coming weeks, Ubisoft will offer early access to Rainbow Six Mobile to a limited number of players. If you’re interested in being one of the first to try it out, you’ll need to apply.

To do this, go to Rainbow Six Mobile official page. There you have to click on the Sign up button (top right), choose Android or iOS and log into your Ubisoft account. Then you will have to answer the questions that will be asked of you.

This questionnaire should be an important part of the participant selection process in this testing phase. After all, only a handful of players will have the privilege of experiencing Rainbow Six Mobile early.

No date has yet been announced for the arrival of Rainbow Six Mobile on major mobile platforms. 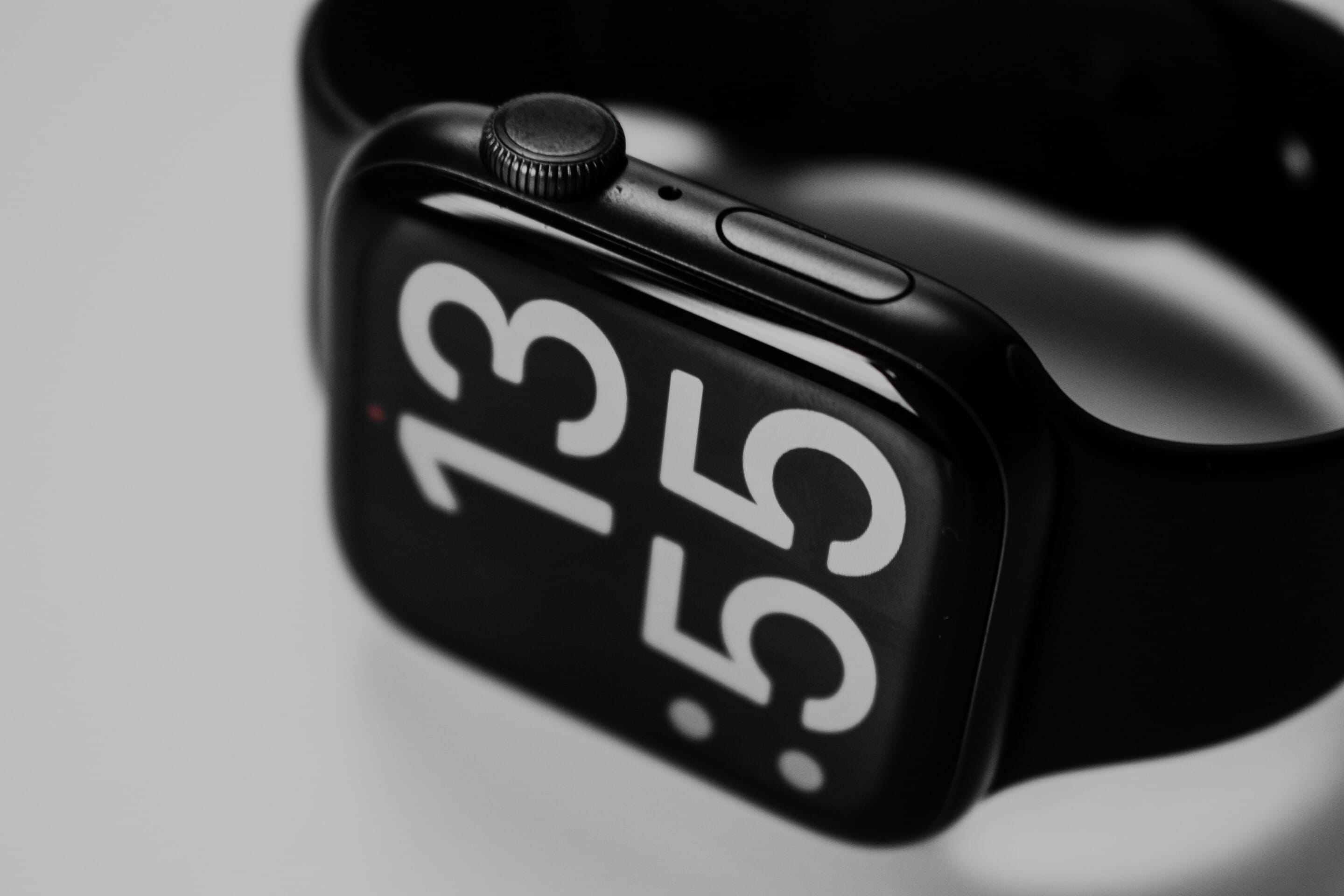 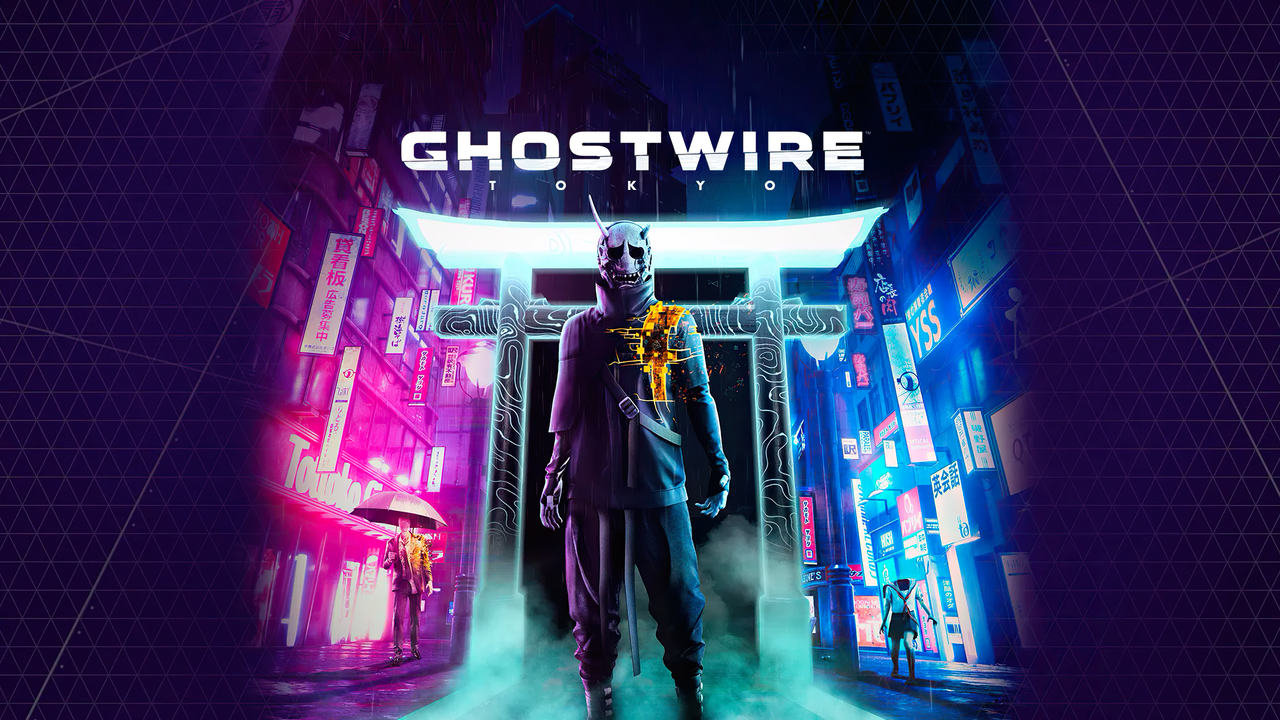 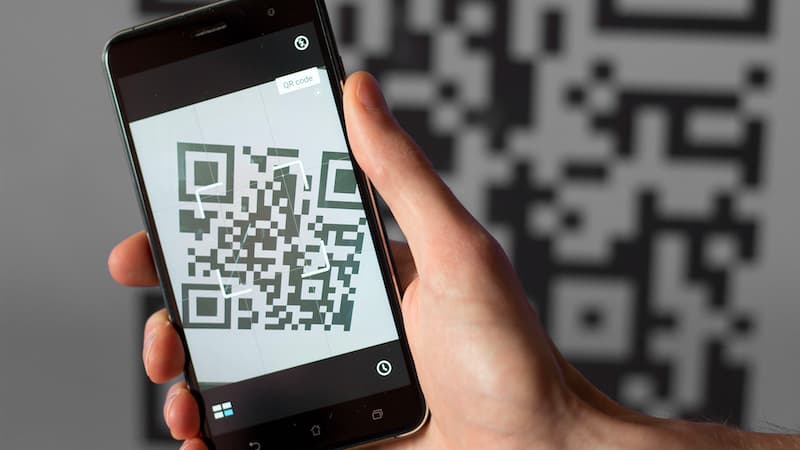 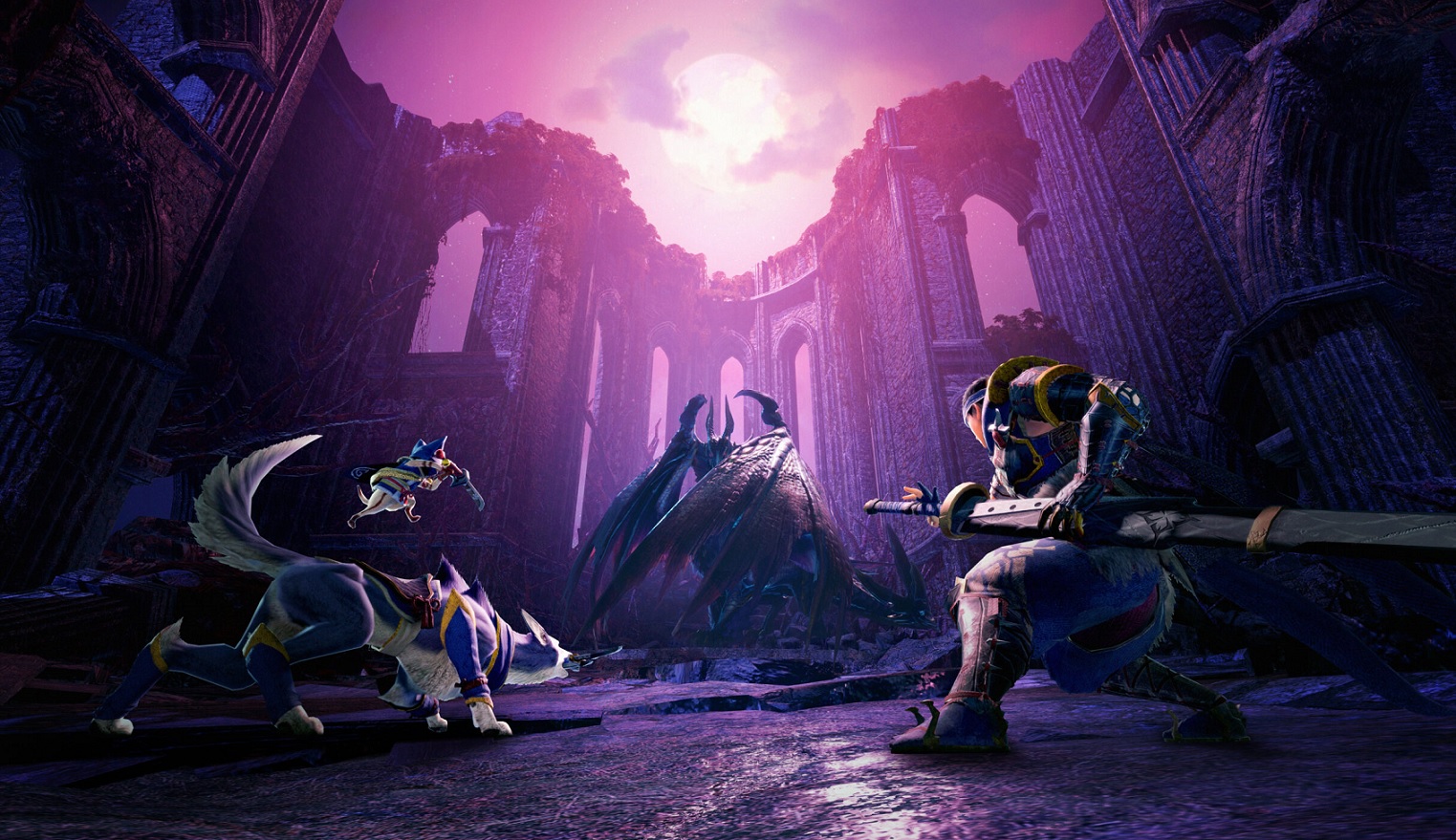