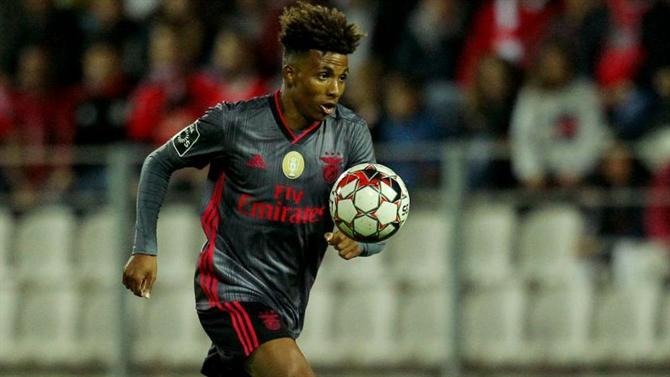 After Besiktas, Benfica also confirms the departure of Gesdon Fernandes to the Turkish club, on a permanent transfer.

“The contract signed by the two clubs takes effect from July 1, 2022. Gedson was loaned to Rizespor in the second part of 2021/22,” Benfica said on Friday.