As you know, the government gives incentives to those who intend to buy electric vehicles. This time, the first 1,300 Portuguese who buy an electric car and claim the incentive will receive the money, as long as the price of the vehicle does not exceed 62,500 euros.

However, according to information from the Environment Fund, support for electric cars has run out. 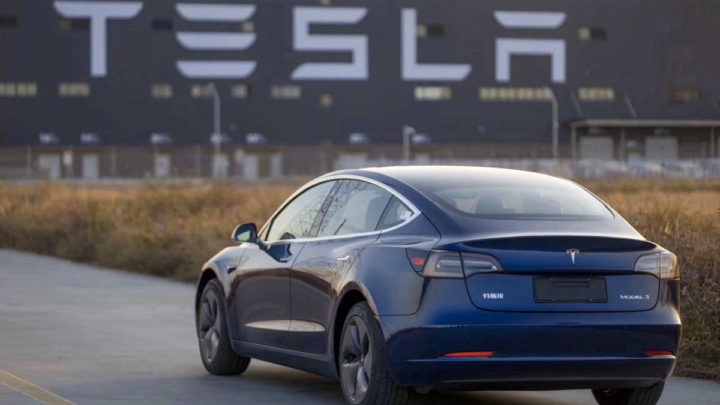 Government support for purchase of electric cars sold out in three months, JN reveals. According to real-time data from the Environment Fund, applications are already exceeding the limit of incentives to be granted by the guardianship. Since March, 1348 requests have been received for a limit of 1300 supported. Requests to purchase scooters, skateboards, hoverboards, skateboards, monowheels, tricycles and light quadricycles also exceeded the authorized 1050.

Regarding the strengthening of funds, the Ministry of the Environment told JN that "the evaluation of requests for aid of 10 million euros for the acquisition of electric and soft mobility vehicles is still in progress, so the procedure concerning the incentives is not yet closed". 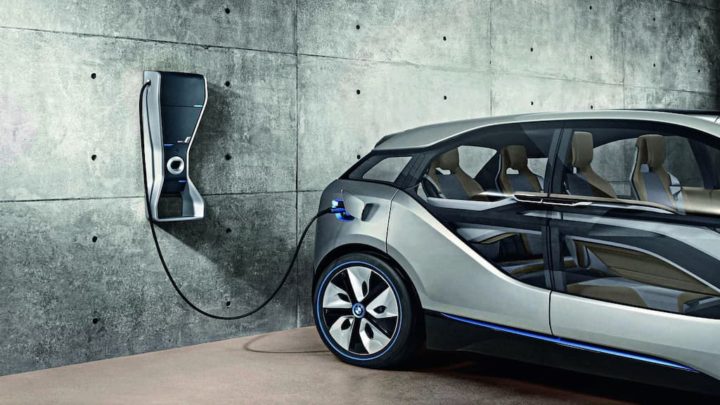 Note that in 2017, incentives for the acquisition of electric vehicles were "just over two million". In 2019, the value increased to three million and increased to four million in 2020. The government's intention for this year 2022 is 10 million.

Remember that support is not only for cars, but also for company utility vehicles and bicycles. The five million euros, during 2022, will double."

The purpose of the environmental fund is to support environmental policies for the pursuit of sustainable development objectives, contributing to the achievement of national and international objectives and commitments, in particular those relating to climate change, water resources, waste and conservation. nature and biodiversity.