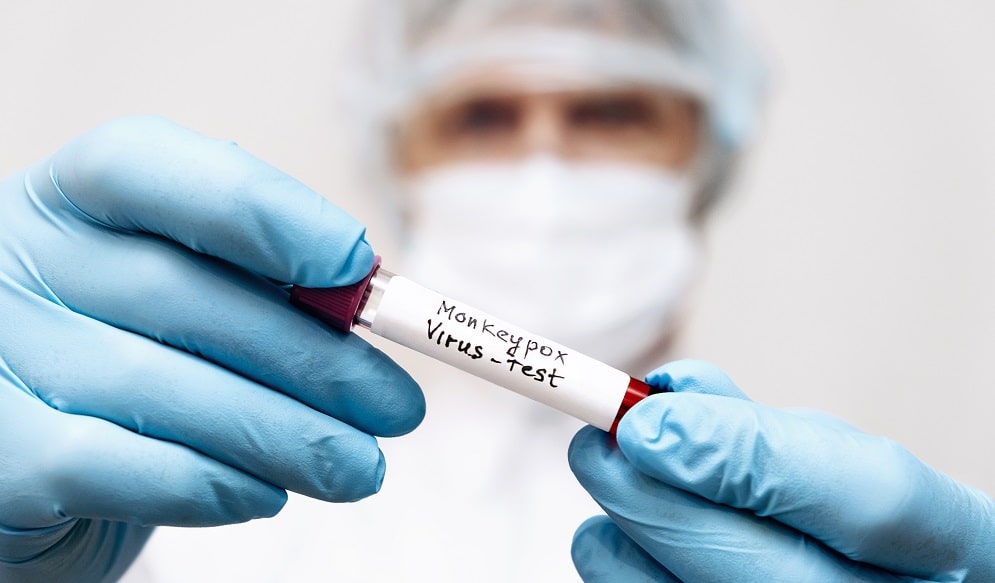 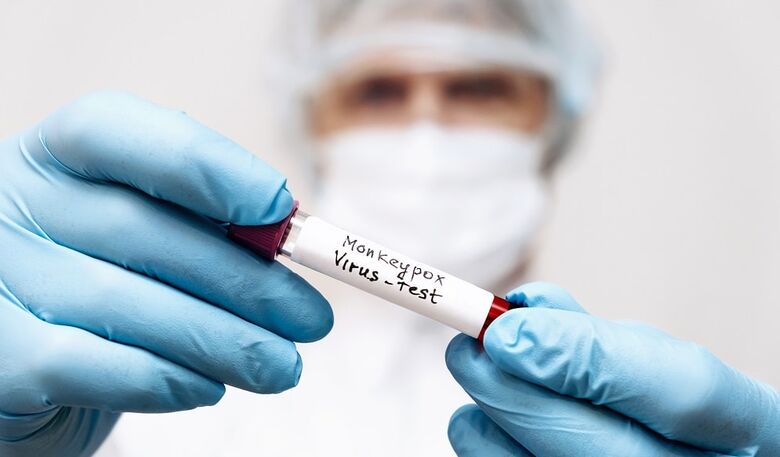 US health authorities have decided to intensify vaccination against monkeypox. According to information from AFP, the country has acquired a batch of 56,000 doses of smallpox vaccine, which should be made immediately available to the population.

The lot is five times larger than the one distributed so far. This decision is part of the large-scale vaccination strategy that the United States has adopted to prevent the spread of the monkeypox virus. The US government also plans to purchase an additional batch of 240,000 doses in the coming weeks.

Vaccination against monkeypox in the United States began earlier this month. It should be remembered that there is currently no specific treatment or vaccine for monkeypox, but outbreaks will be controlled with the common smallpox vaccine, according to the WHO.

According to information from UOL, initially the Center for Disease Control and Prevention (CDC) recommended the vaccine only to people with proven exposure to the disease, however, the organization decided to extend protection also to people likely to have been in contact with the infected or who have stayed in regions where the virus can circulate.

“We are now recommending that vaccines be offered to people with known exposure to smallpox who have been sought by public health, as well as those who have been recently exposed and have not yet been identified through cases or contact tracing,” the CDC director said. , Rochelle Walensky.

According to Walensky, 4,700 cases have already been detected worldwide in the current outbreak, which began in May, including 306 in the United States that have not been fatal.

According to an official from the US Department of Health and Human Services, the country has already distributed 10,000 doses and 300 prescriptions, in addition to the 56,000 new doses of the Jynneos vaccine (two doses). 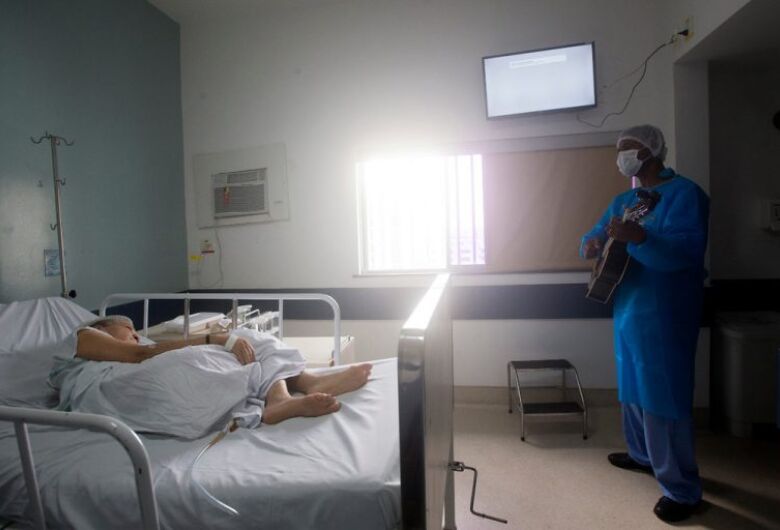 The Commission debates the regulation of the profession of music therapist 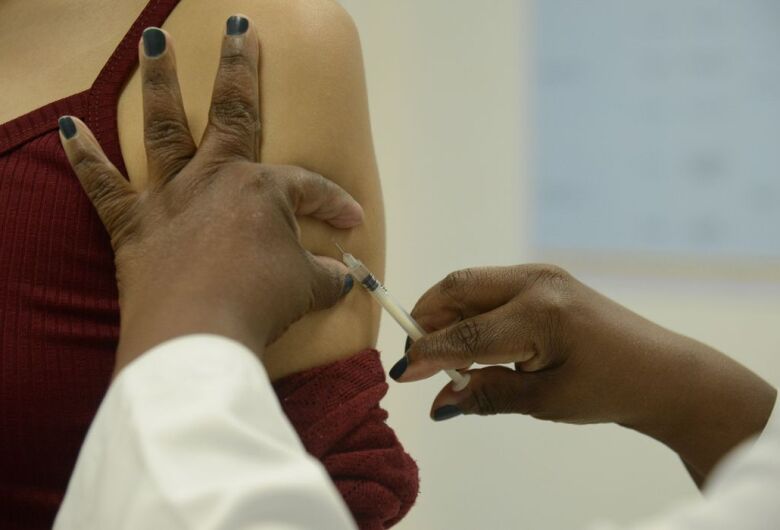 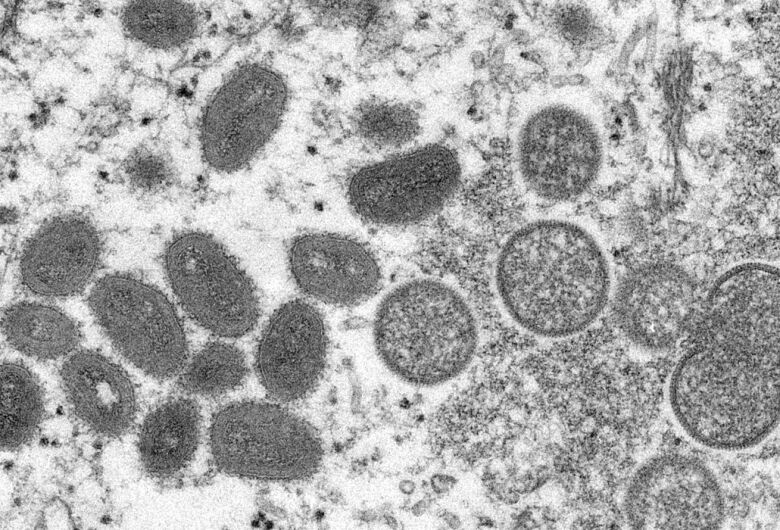 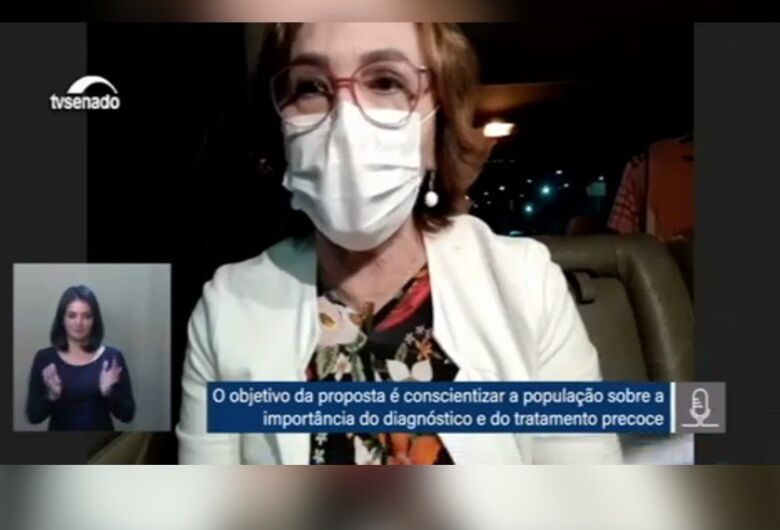 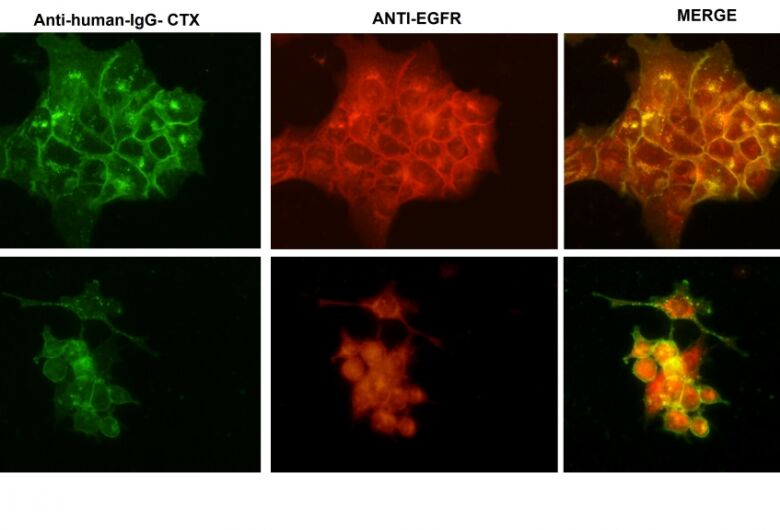