Over the past few years, the automotive sector has faced significant changes in the way it does business – more and more manufacturers are offering financing solutions, lease and lease directly to customers, eliminating intermediaries. The same trend towards direct-to-consumer communication is seen in the growing number of automotive brands seeking to fulfill vehicle orders and sales in a completely on line. During the July Car Barometer – an initiative of TSF and Dinheiro Vivo with the support of Standvirtual -, which included representatives of Cofidis and LeasePlan, market trends were analyzed and the main doubts about the different ways of acquiring a car new or used.

But what is it and how does it work? lease self? This is a long-term operational lease in which the new vehicle is delivered to the consumer in exchange for a fixed monthly rent. This monthly fee may include various services associated with the management of the car, such as maintenance, insurance, single circulation tax (IUC), among others. For the customer, the main advantage is not having to worry about the maintenance costs of the car, as well as the resale value of the vehicle. “O lease it is very flexible. At the end of the contract, the customer returns the car and we sell it on the second-hand market,” explains António Oliveira Martins, General Manager of LeasePlan Portugal. At the end of the contract, the consumer can choose to sign a new contract, receiving a new vehicle which you must return at the end of the agreed period – normally around three years.

In terms of ownership, the vehicle is still held in the name of the lease and must be returned, ultimately, “under normal wear and tear”. During the term of the contract, the consumer will have to comply with certain rules, namely to follow the maintenance plan indicated by the entity and to use the network of partners defined in the contract.

Thank you very much for your registration.

However, explains António Oliveira Martins, the global context has negatively influenced the normal functioning of the lease. “Looking for [por soluções de renting] increases, supply is very scarce. I would say that, perhaps for the first time in decades, we are faced with a situation where the difficulty is not in finding customers, but in finding cars,” he says. At stake are the effects of the war in Ukraine, which caused a shortage of “metals, aluminum and cabling” which, combined with the previous crisis in microchipscontributed to the constant disruption of automotive production around the world.

The consequences are clear: fewer new vehicles available, fewer used vehicles on the market and prices inflated by higher demand. LeasePlan buys around 20,000 new cars per year and sells the same number of used cars. “This year, we are going to buy 10, 11 thousand new cars”, illustrates the manager. This delay in the production and delivery of the vehicles means that the lease prolonged due to the lack of cars that can replace used ones. “We already have cars scheduled for delivery at the end of 2023,” he laments.

Although data recently released by the Portuguese Leasing, Factoring and Rental Association (ALF) shows that in the first half of this year there was an 11.4% increase in new vehicles in leasing, financing continues to be one of the preferred options for consumers. Especially in used cars, as explained by Licínio Santos, administrator of Cofidis Portugal. “In this first half, we barely exceeded 200 million euros in financing for car loans,” he explains. About 90% of all transactions of the financial company in this market relate to used cars and only 10% correspond to new vehicles.

Although the issue of rising interest rates, as a result of inflation, may represent an additional difficulty for those who have mortgages, Licínio Santos says that in the case of car loans, the impact is less. “The rise in interest rates has no impact because we only work with fixed rates”, he contextualizes, explaining however that “we can do it”. Monthly fees, charges and conditions are, reinforces, fixed and transparent from the start of the contract. For Nuno Castel-Branco, general manager of Standvirtual, “financing has a very important weight” in the purchase of a car and this is reflected in the data of the e-commerce platform. According to the manager, the stalls autos that work with the finance company “end up receiving twice as many leads for funding as a partner who also handles the finance, but isn’t tied to such a visible entity.”

Digital shopping is increasingly a trend in the industry, with several brands – like Tesla or Polestar, for example – already betting on this solution. The same applies with the subscription of credit or leasewhich also increases in the purchases made on line. “With LeasePlan, we are going to test the option of lease in the virtual stand for new cars”, also announced Nuno Castel-Branco, promising the arrival of this option for after the end of the summer.

The auto trade platform manager also believes that the lease could be a good option for consumers who switch to electric vehicles and don’t want to worry about resale value three, four or five years later.

In total for the first six months of the year, the new vehicle market continues to record significant losses. “We see a drop in the line of 9.4%, which is significant”, contextualizes Nuno Castel-Branco, who nevertheless underlines that sales of “alternative energy” vehicles represent almost 40%. “The 100% electric represents around 11%,” he adds. Similar to what the previous barometer data showed, “there is a lot of demand and a lot of lack of supply, especially in trams, where we have over 50% of the demand”. This results in higher prices, less availability of domestic used vehicles and, therefore, an increase in used imports.

Every month, TSF, Dinheiro Vivo and Standvirtual come together for a new episode of Barómetro Automóvel, a space that focuses on analyzing the sector, clarifying doubts and discussing the future of the industry. 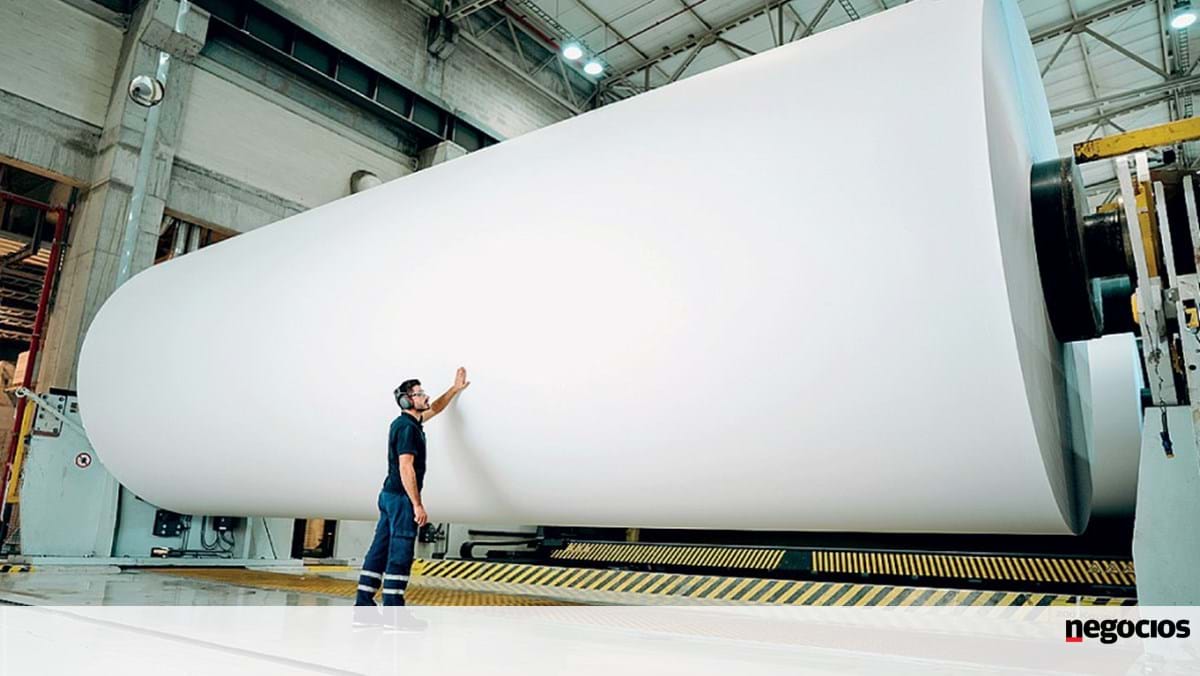 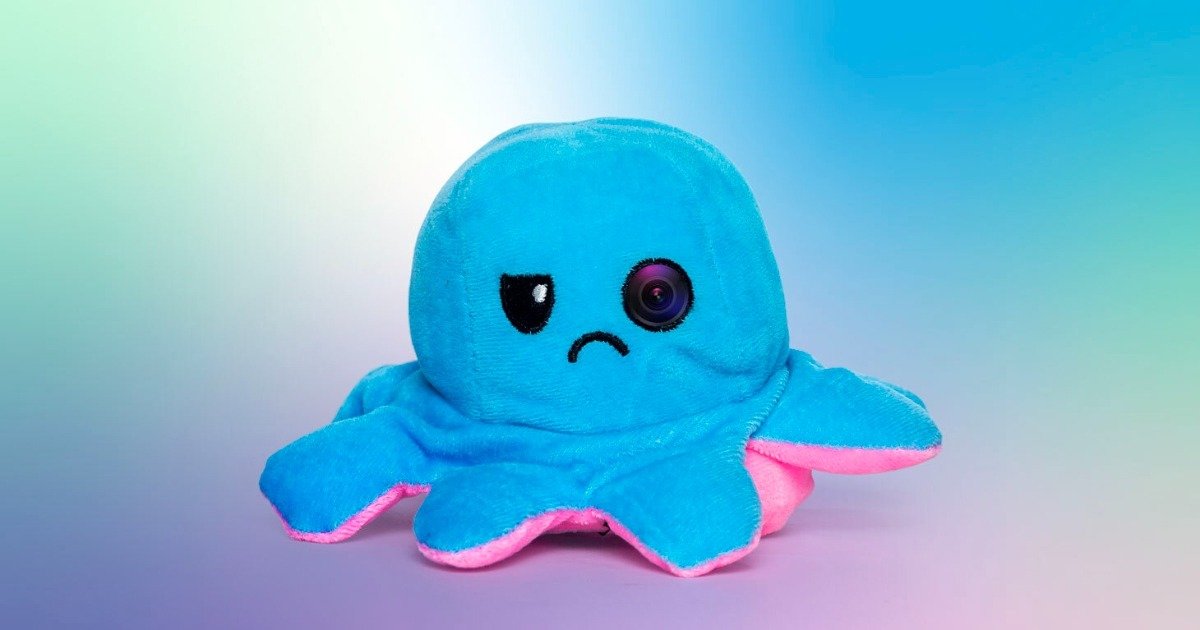 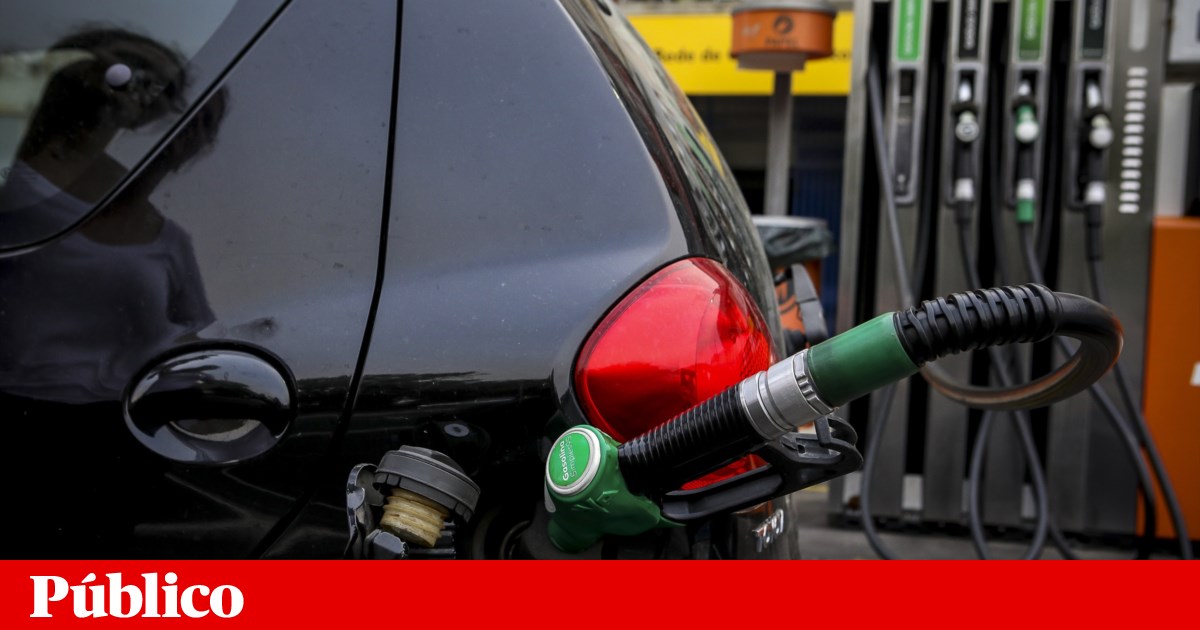 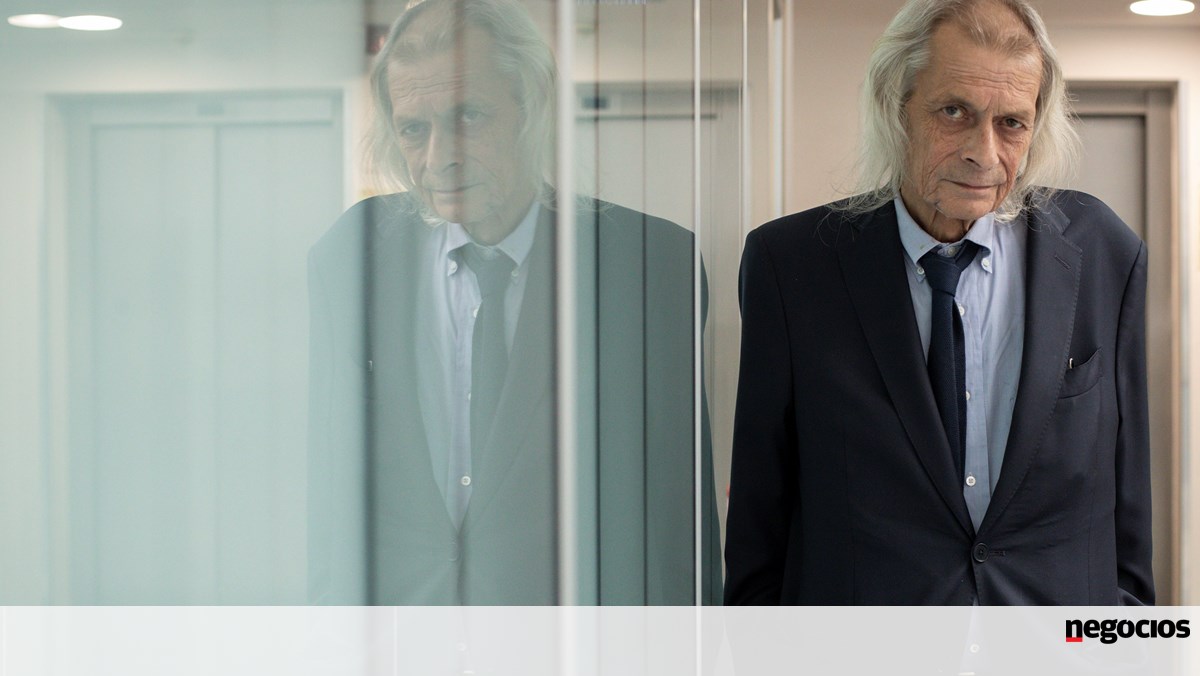 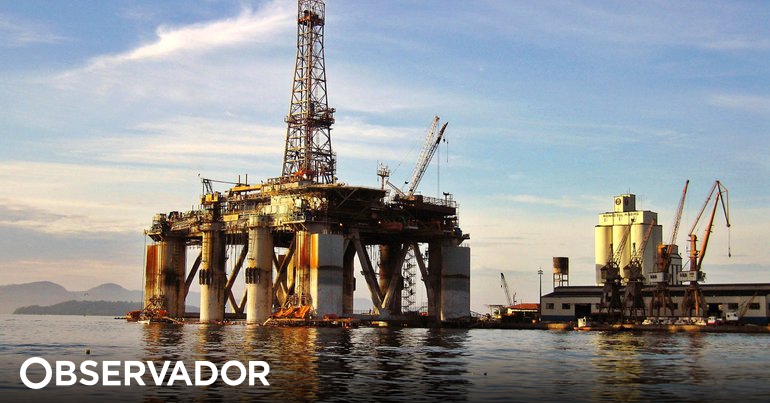 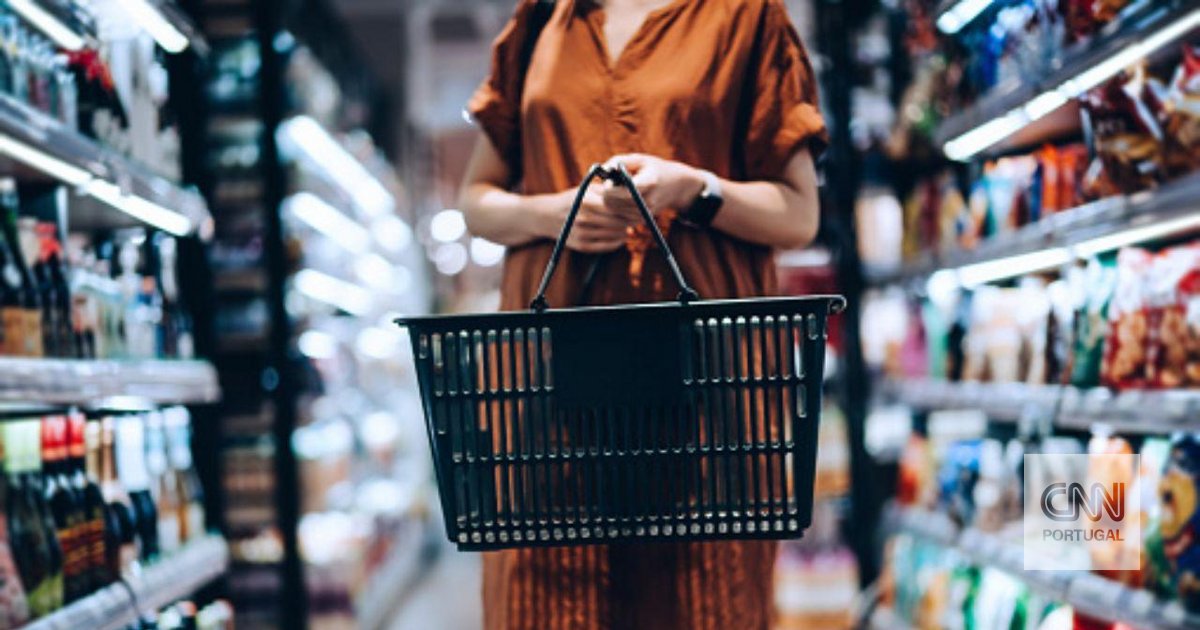