Sporting announced on Tuesday the hiring of Brian Melgarejo for the men’s volleyball team. The 27-year-old Argentinian, measuring 1.91 meters, arrives in Alvalade for the first experience of his career outside his country, where he became Argentinian champion, in the service of the UPCN Vóley Club. “I am very excited to represent this important and world-renowned club. I hope I can do it in the best way,” he told Sporting TV, guaranteeing that crossing the Atlantic “was a very easy given that it is Sporting”. “, a club he already knew for being “a great disciple of Cristiano Ronaldo”. Before the UPCN Vóley Club, Melgarejo had played with the Ciudad Voley, CD Morón Voley, Monteros Vóley Club, Libertad Burgi Vóley and Bolívar Voley shirts. in Argentina. 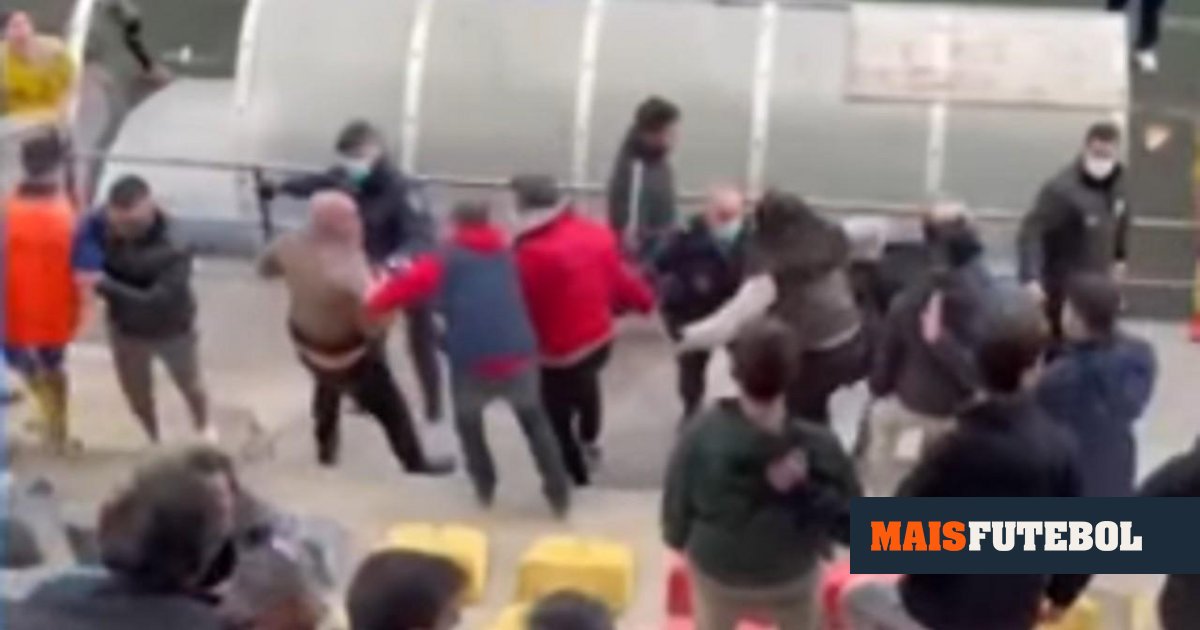 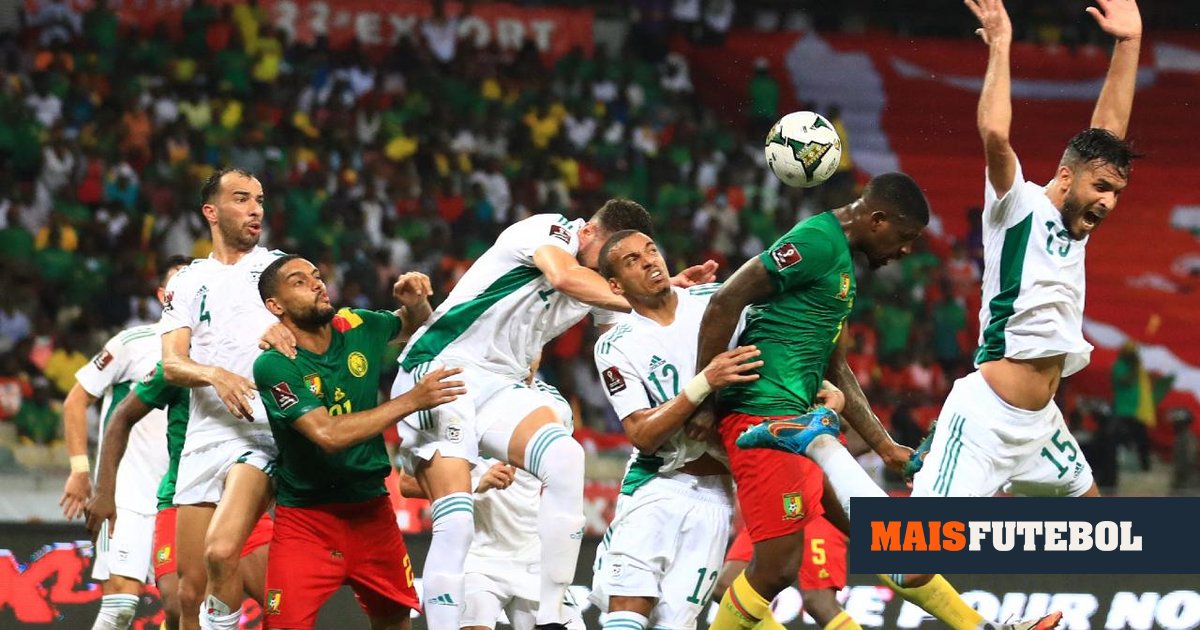 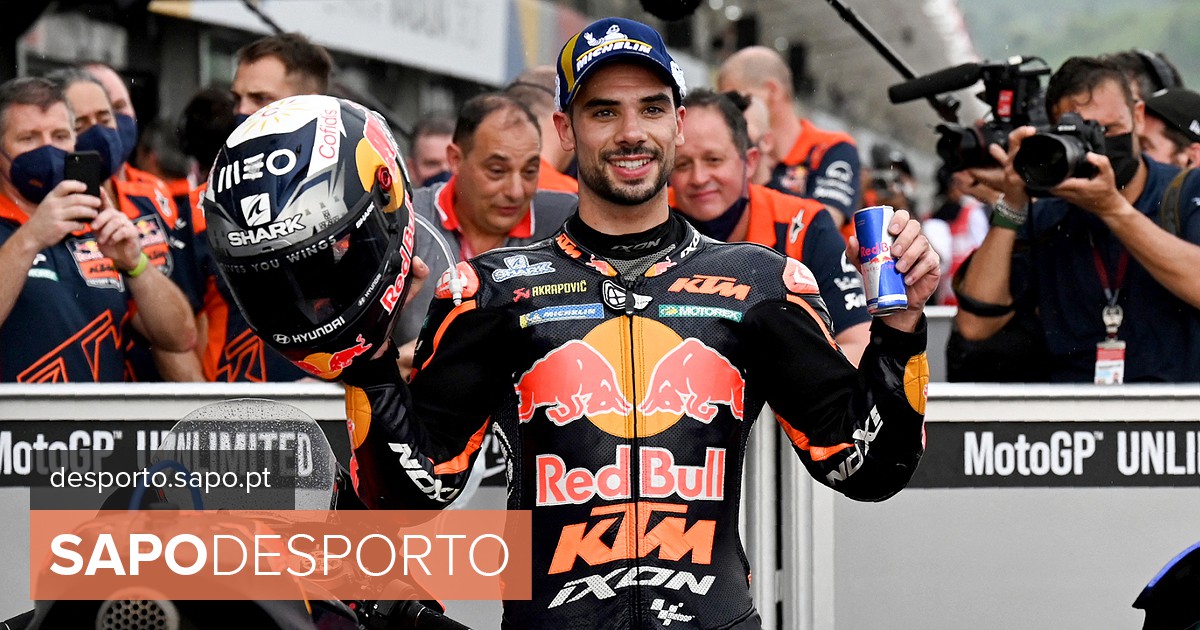 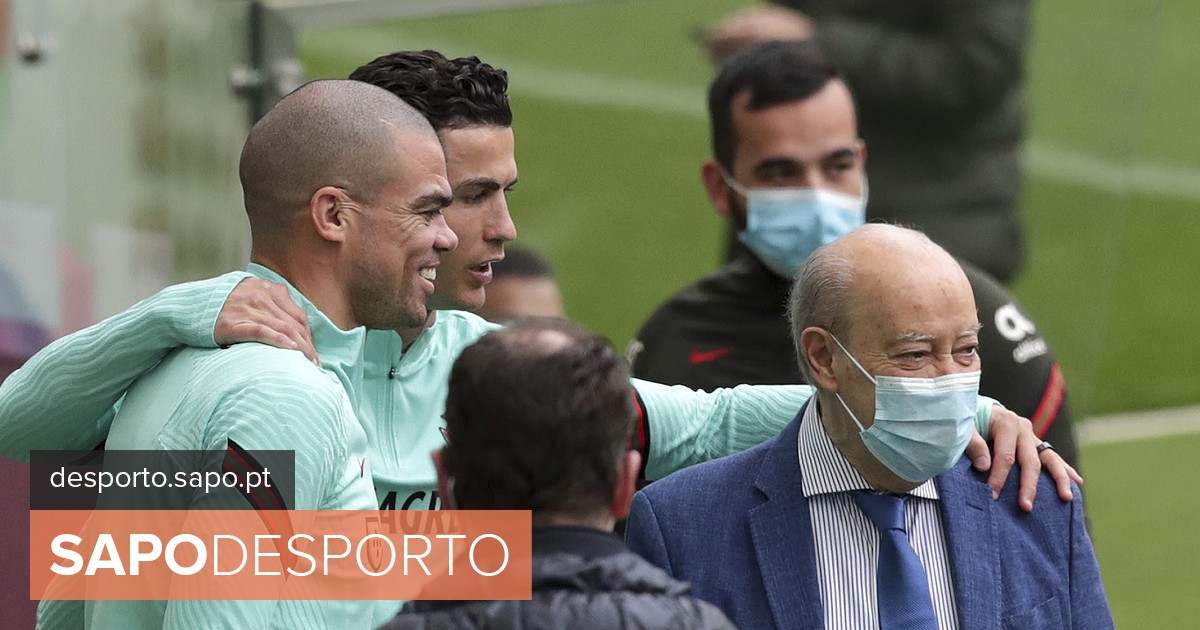 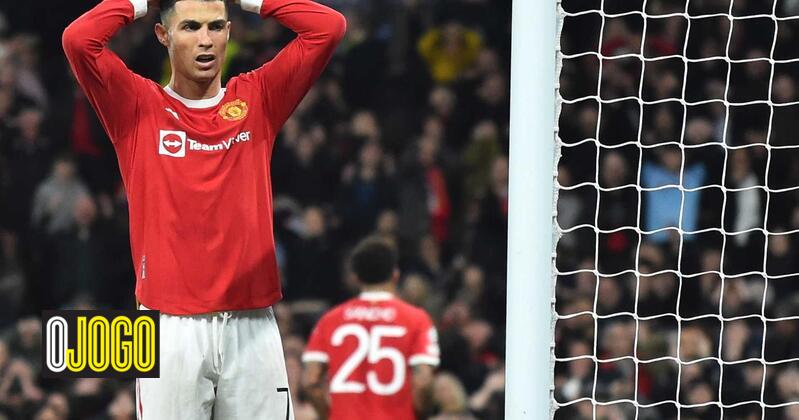