Roger Schmidt prefers to leave market analysis for Friday – when it’s already closed – and that’s why he didn’t confirm Draxler or central John Brooks, but he didn’t hesitate to talk about Ricardo Horta again .

What can Draxler bring to the team? Is Ricardo Horta’s hypothesis ruled out? “Well, Ricardo Horta is not coming, that’s clear. I would like to talk about players who maybe only come to Benfica when they sign a contract. If it’s not done, I can’t talk about the players.” 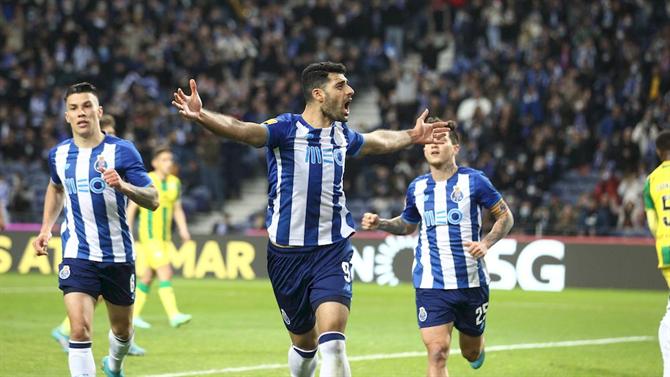 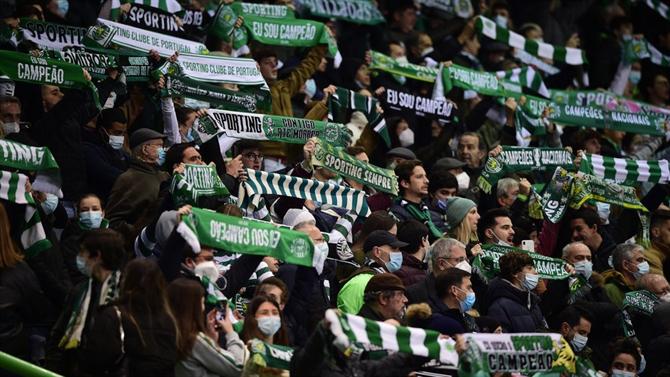 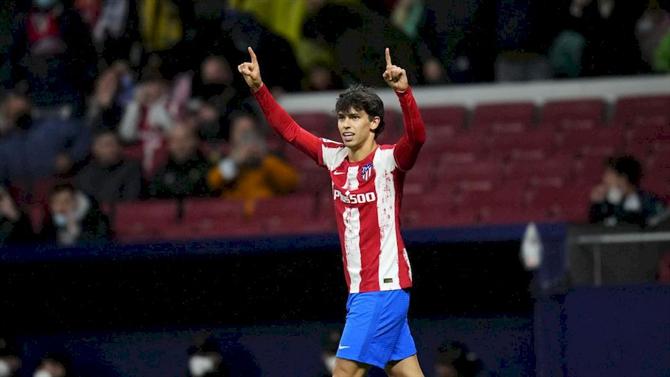 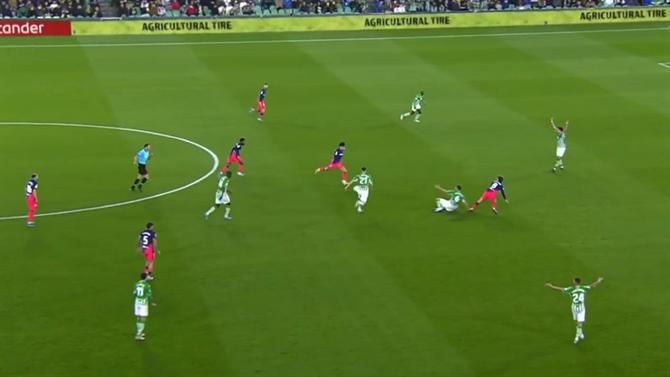 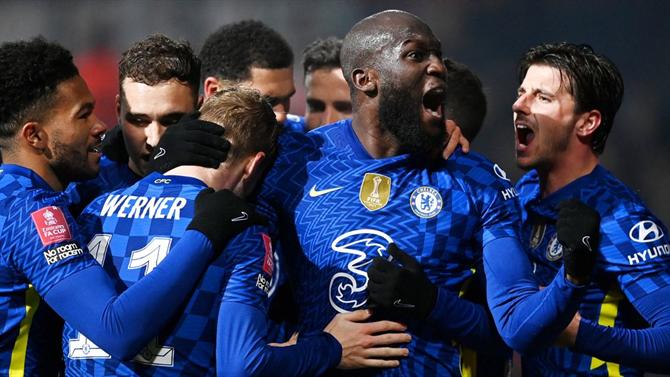 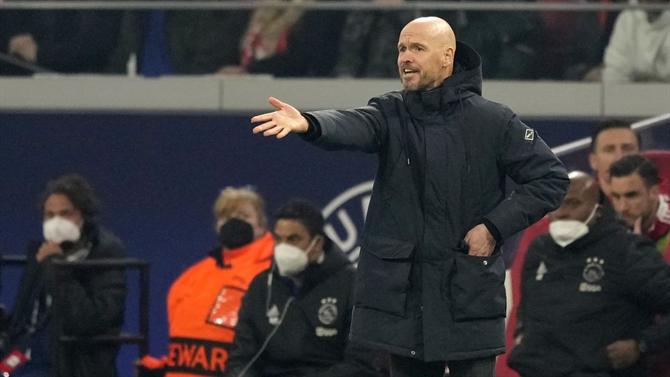 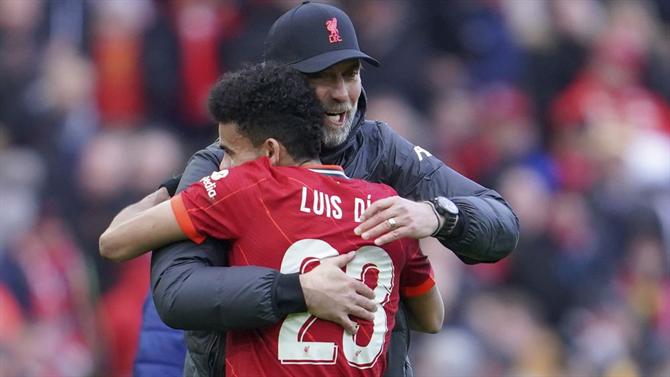 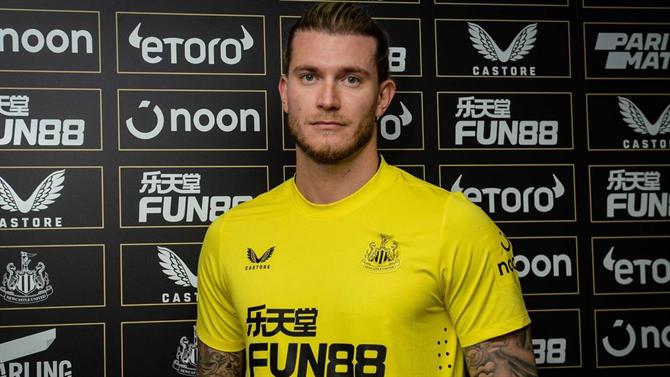 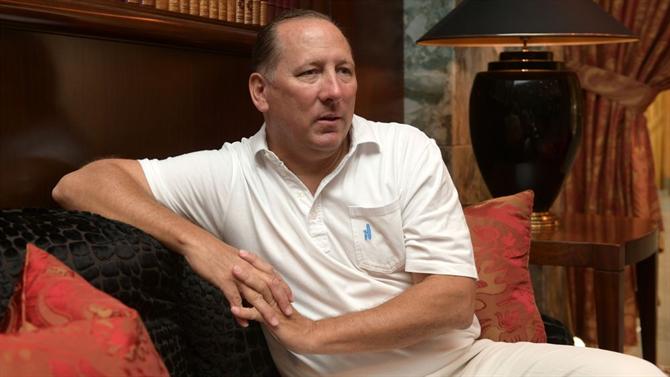 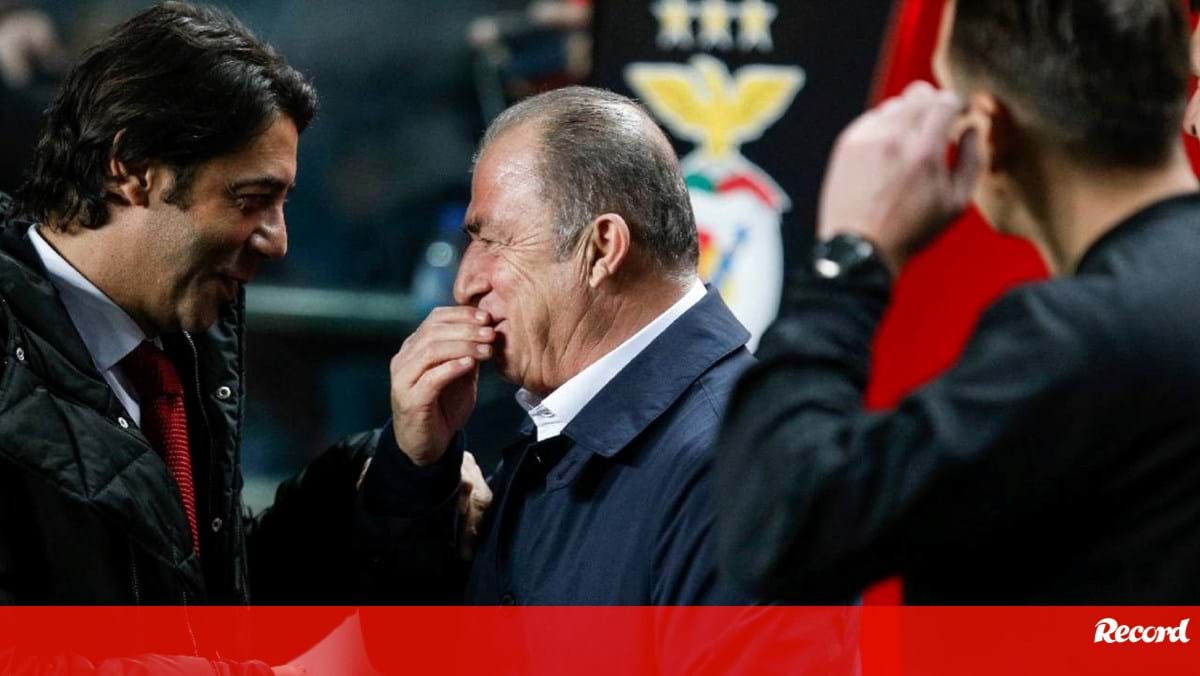